Because of the rising concerns of the latest Covid19 Variant, Omicron, a lot of companies that were going to show up in the Consumer Electronics Show have taken their names off the list. A wise choice indeed. But most of these companies have not canceled their plans but rather they will not be present in the upcoming event in person. These companies will be present digitally via their respective technologies in the CES 2022.

What is the Consumer Electronics Show?

Consumer Electronics Show or CES for short is a trade show which is organized once every year. The organization behind this annual gathering is the Consumer Technology Association (CTA).

The Consumer Electronics Show generally revolves around companies showcasing their latest technologies and ideas to the world. Companies and people from all over the world show up at this event with new concepts and ideas every year.

CES is organized at the Las Vegas Convention Centre located in Winchester, Nevada, United States every year. The event is already organized in the month of January and this time too it will be organized from 5th to 8th January next year.

This year’s CES was scheduled from January 11 to 14 but no person was present in attendance because of the pandemic. The event was an all-digital experience and companies showcased their technologies and concept through digital methods as well.

Companies That Will Not Be Present in Person

Following is the latest list of major companies that will not be present in person at the CES 2022:

Despite so many big companies canceling their in-person presence, CTA is still rigid about organizing the show physically. Some companies like IBM, LG, Panasonic, Samsung, Verizon, and WarnerMedia are still claiming their presence in person at the CES 2022.

But after statements from so many tech giants that carry a concern for their employees regarding the Covid19 Pandemic, there are possible chances of a cascading effect occurring.

This cascade effect will grow if the companies that are still going to be present in person start receiving negative feedback from their employees and customers for their lack of concern for their staff. 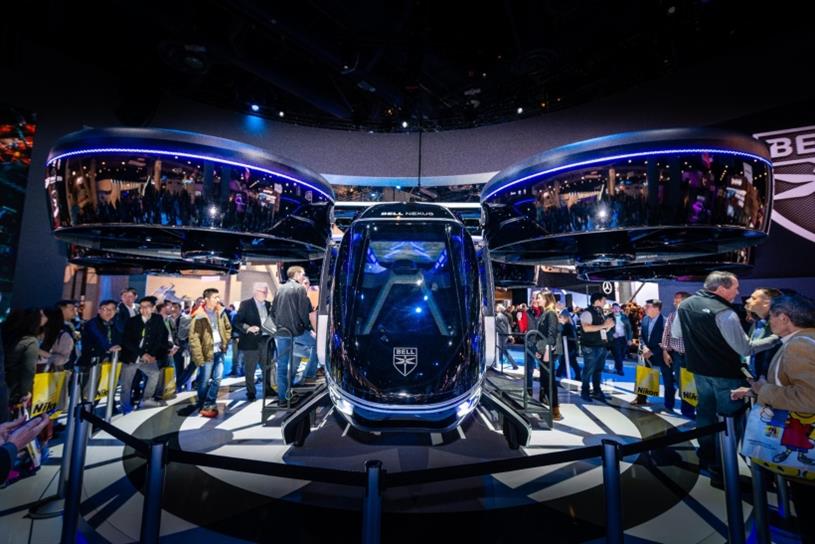 Safety Measures at the CES 2022

CTA has asked all the attendees to show proof of their full vaccination before entering the event premises. They will also be running a Covid test for the participants.

And all people in attendance have been asked to wear a mask at all times. Despite these measures, there are still chances of an incident occurring.

CES 2022 will be a major attraction and a lot of new cool tech will be showcased. So stay tuned!