Google failed to strike a deal that could have allowed it to continue streaming YouTube TV subscription access to Disney’s channel. 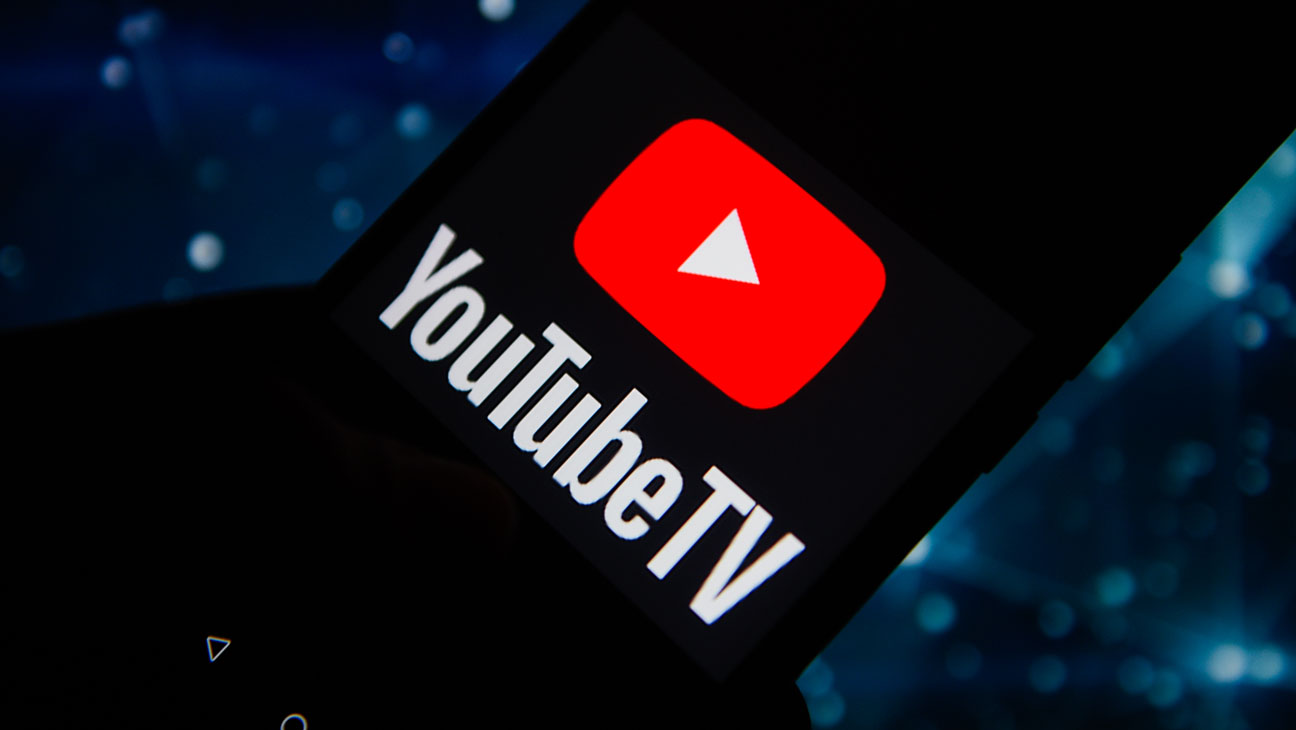 Disney’s network channels like ABC and ESPN went dark on YouTube TV after both the parties failed to come to a mutual understanding and make a deal.

A few days ago, YouTube warned its customers that about a dozen of Disney channels might disappear from its streaming services by the Midnight of 17th December if Disney cannot agree to a certain amount of terms about the carriage fee.

And by December 18th, a lot of popular channels including ABC and ESPN were removed from YouTube TV. But as promised earlier, YouTube decreased its subscription rate to $50 per month which was $64.99 earlier.

After YouTube TV dropped 19 Fox regional sports networks owned by Sinclair last year, this is the first major blackout for YouTube TV over a carriage-fee dispute. 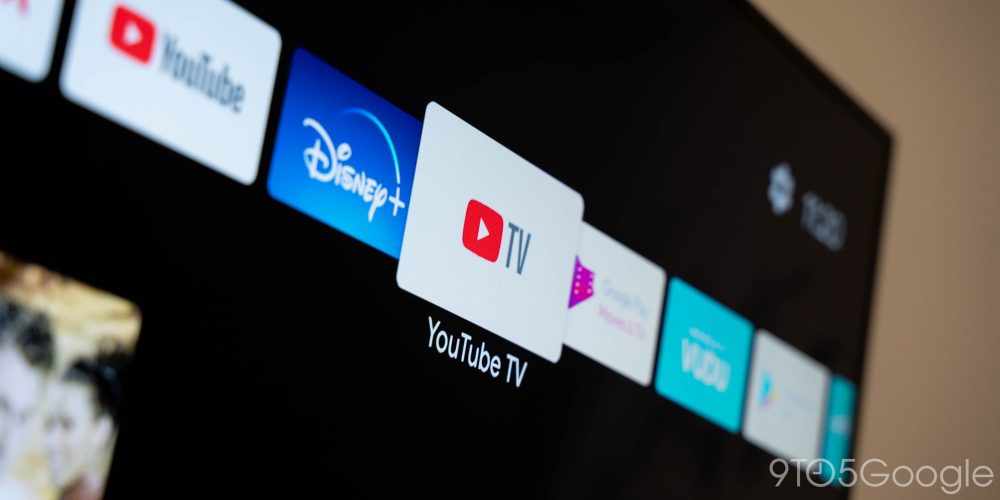 After the carriage-fee disagreement and failure of establishing a deal, the following are the channels owned by Disney that will no longer be available on YouTube TV: 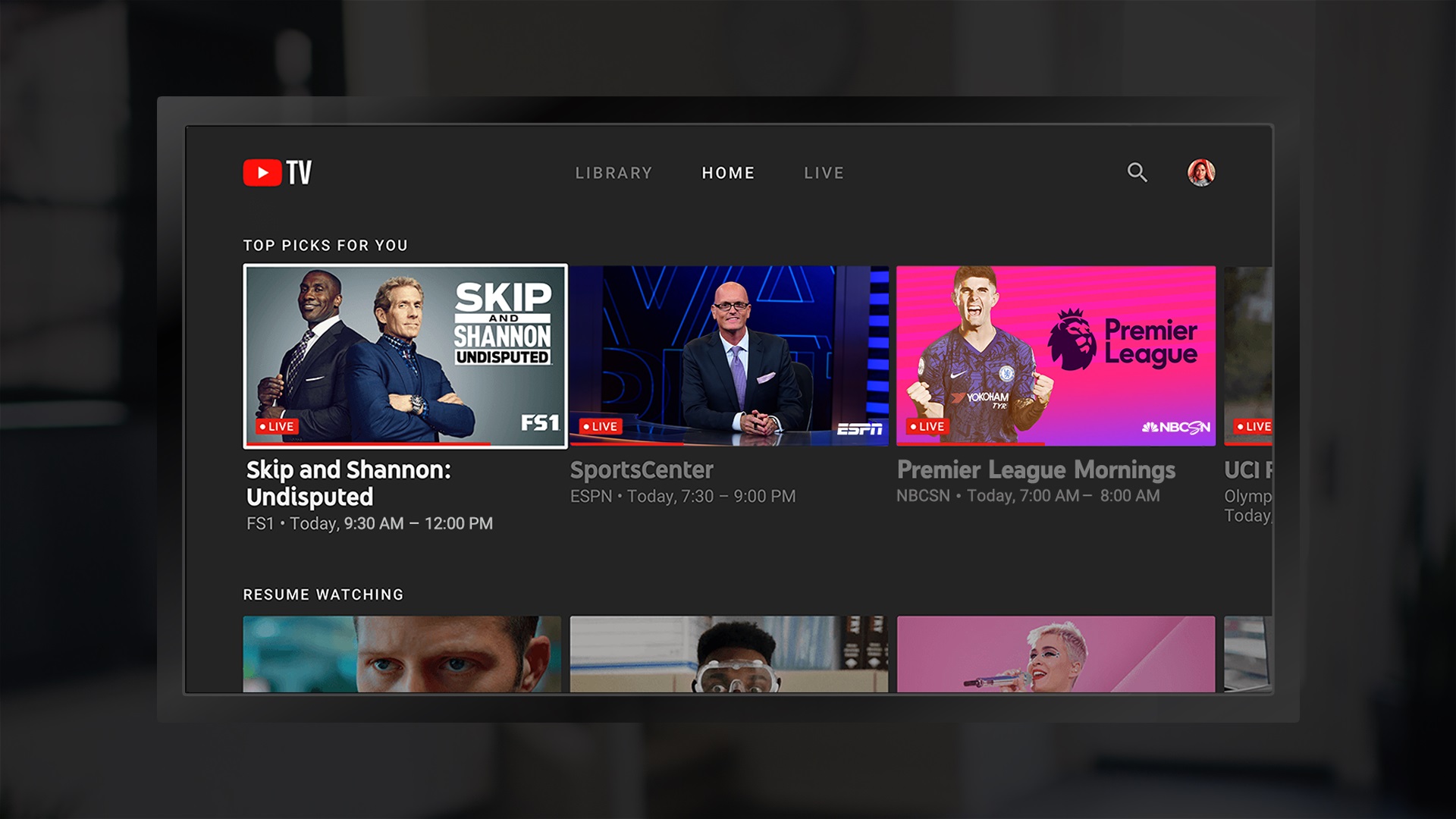 Google and YouTube’s Take on the Failed Deal

Late Friday night when the negotiations were ongoing with YouTube TV, Disney is a statement said: “they have declined to reach a fair deal with us based on market terms and conditions.”

“As a result, their subscribers have lost access to our unrivaled portfolio of networks including live sports and news plus kids, family, and general entertainment programming from ABC, the ESPN networks, the Disney channels, Freeform, the FX Networks, and the National Geographic channels,” the company added.

Disney also said: “We stand ready to reach an equitable agreement with Google as quickly as possible in order to minimize the inconvenience to YouTube TV viewers by restoring our networks. We hope Google will join us in that effort.” 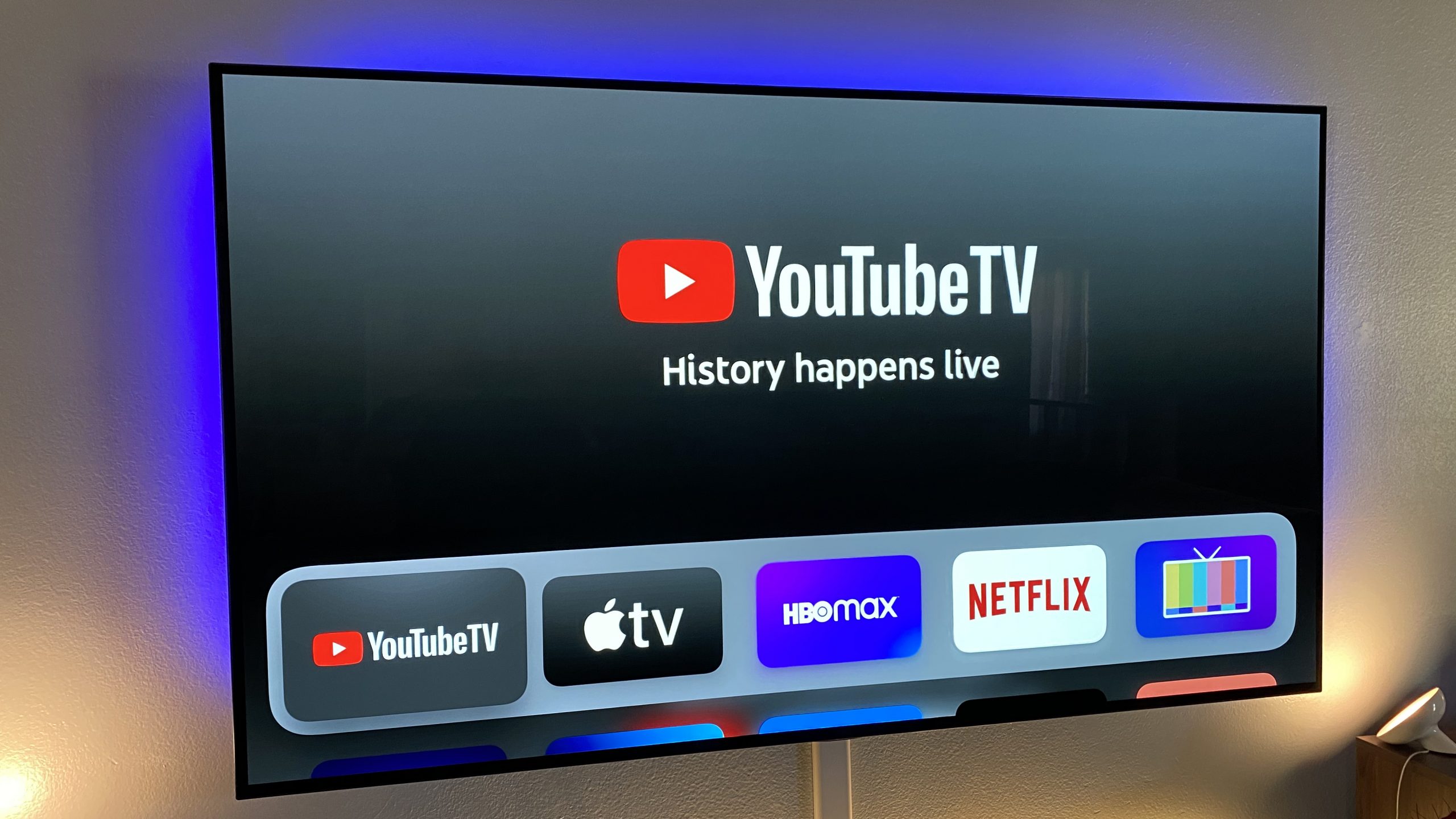 “We’ve held good faith negotiations with Disney for several months,” YouTube TV said. “Unfortunately, despite our best efforts, we’ve been unable to reach an equitable agreement before our existing one expired, and their channels are no longer available on YouTube TV.”

Google lowered YouTube TV price by $15 a month and $50 for the basic tier. Both companies said they are putting in efforts to reach an agreement but we don’t know if and when will that happen.