Jointly developed by Jio and Google – JioPhone Next will now launch before Diwali. Earlier, the plan was to release the most awaited smartphone on September 10th. 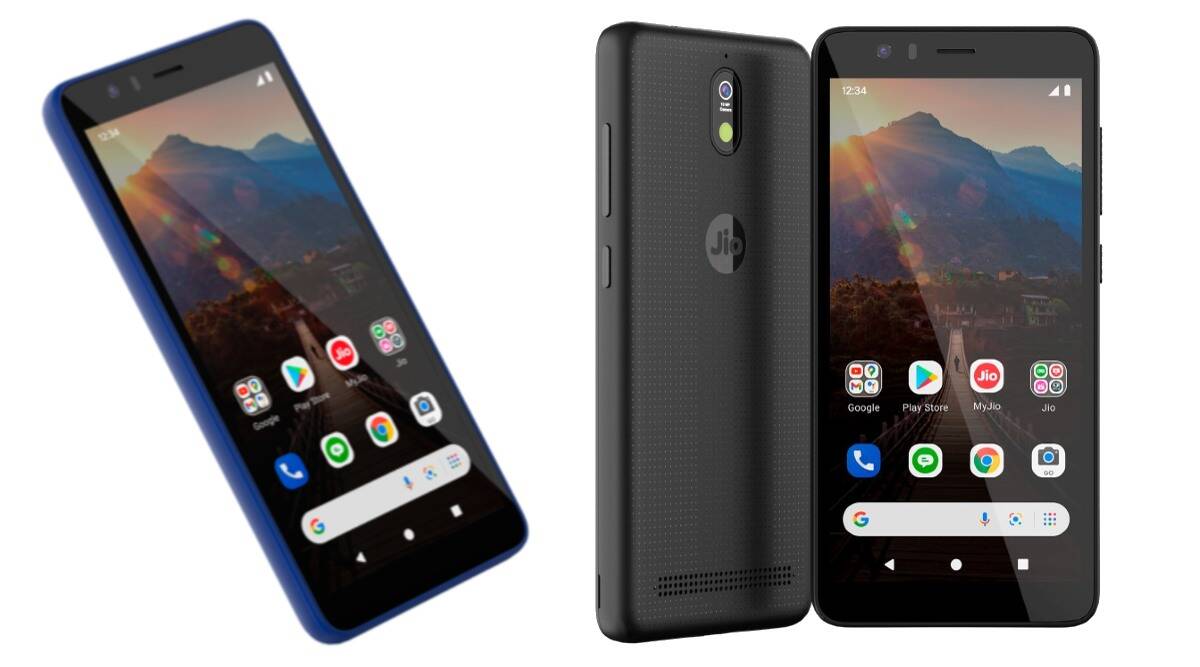 Instead of getting launch on 10th September, JioPhone Next now has a new release date. There isn’t any official confirmation regarding the exact release date, but the official statement from Reliance Jio states that the smartphone will launch before Diwali, i.e 14th November.

What’s The Reason Behind JioPhone Next Launch Getting Postponed?

Reliance Jio hasn’t given out any official reason behind the delay of the JioPhone’s Next launch. But according to many experts, the launch has been delayed because of the ongoing global semiconductor chips shortage. Not only JioPhone Next, but the ongoing shortage has also affected many other smartphone and PC manufacturing companies. 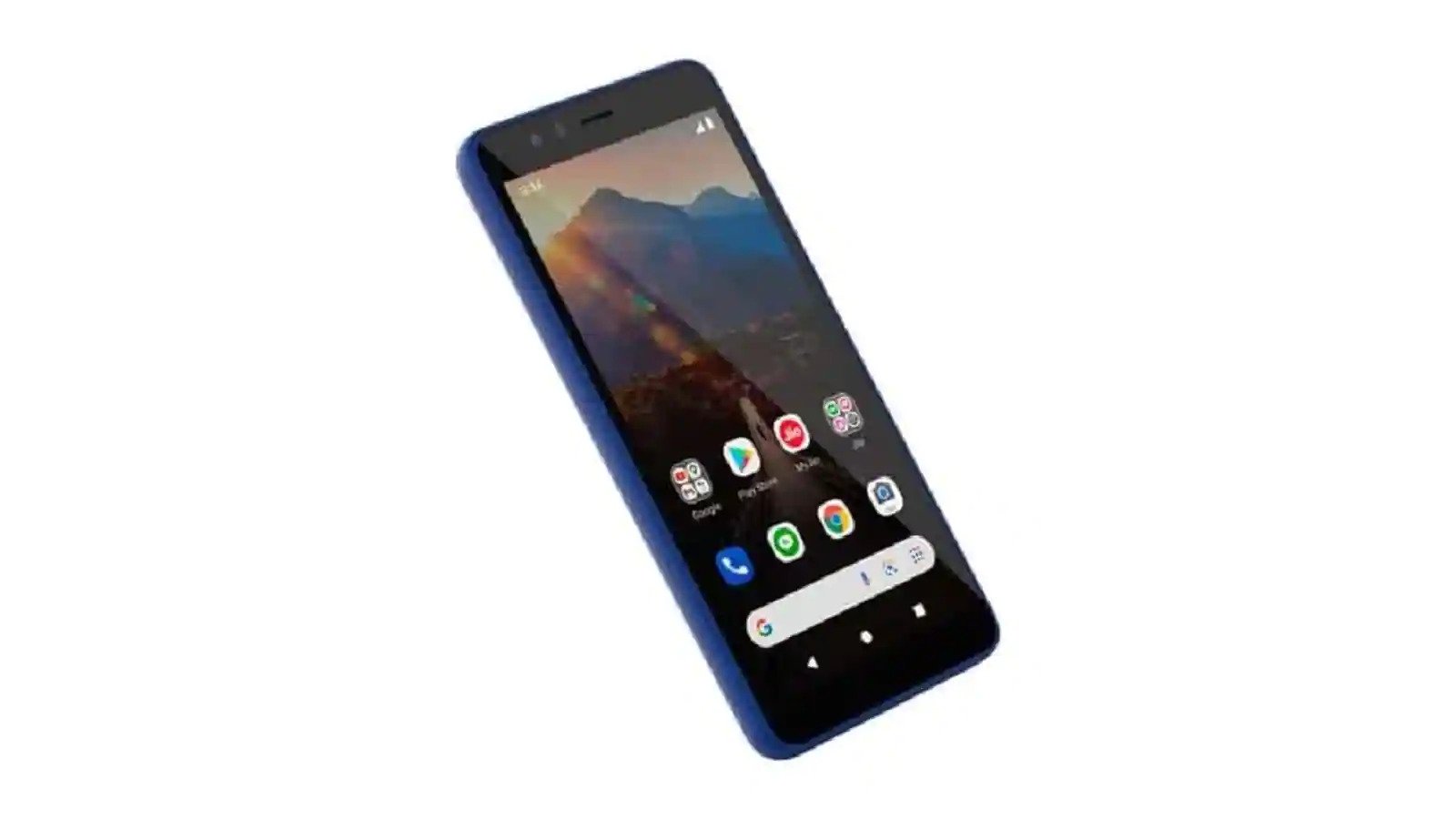 The official statement from Reliance Jio says, “this additional time will also help mitigate the current industry-wide global semiconductor shortages“. The firm is promising that the smartphone will launch anytime before Diwali. It is already a well-known fact that Jio and Google have put a lot of effort into JioPhone Next. Further, they have also started testing the smartphone with a limited set of users to find out the user experience and fix any kind of bugs or glitches that the users come across.

JioPhone Next: Pricing, Availability, And Features 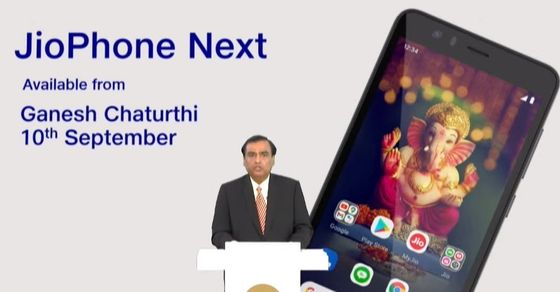 Jointly developed by Jio and Google, JioPhone Next was first announced in June, and the firm had planned to launch the Smartphone on September 10. However, the release date has now been postponed. Further, the firm hasn’t revealed much information regarding the pricing and availability of the smartphone. But same isn’t the case with the smartphone features. Most of the JioPhone Next features have already been leaked online. 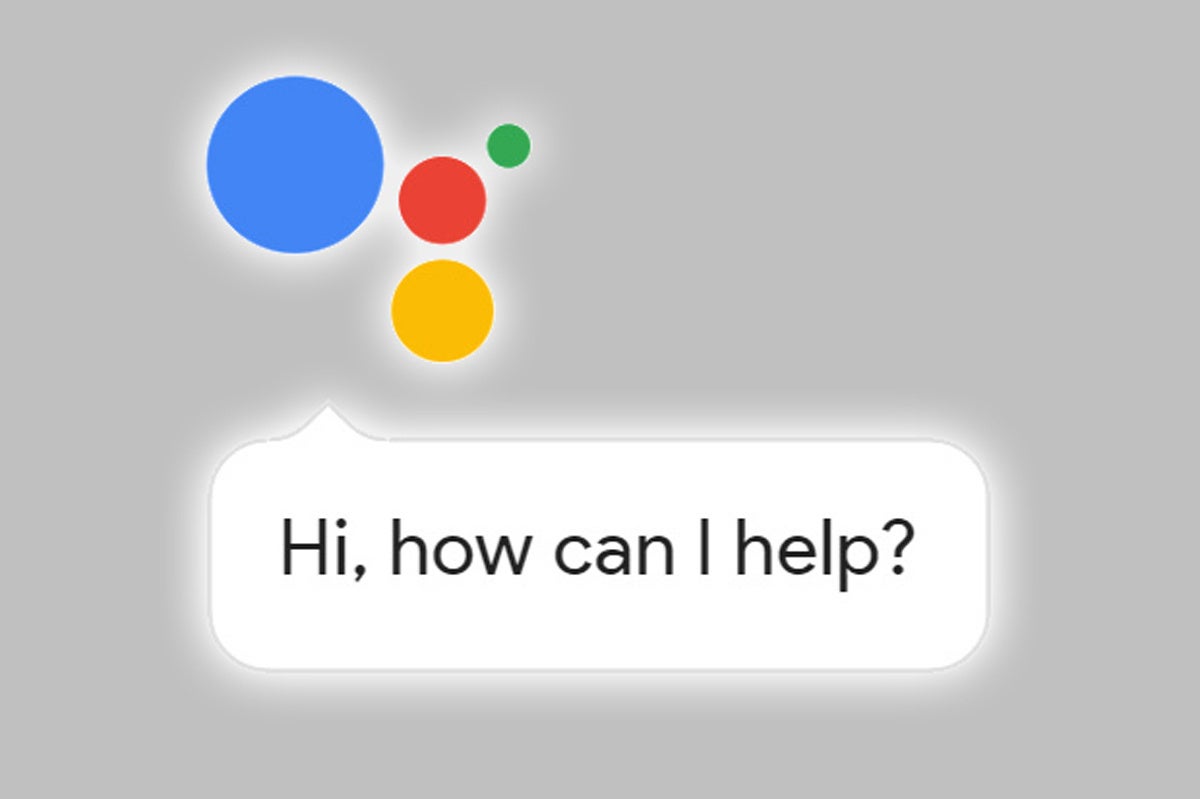 The smartphone will feature the support of Google Assistant to make your day-to-day task easy. For example, you can ask Google assistant the JoJo’s Bizarre Adventure Part 6 Release Date, or how to watch Ronaldo’s first match for Manchester United. Further, the assistant will also help you to play or pause music on Jio Saavn. You can even check your current data balance on the MyJio App using digital assistance.

For taking beautiful pictures and selfies, the smartphone features an HDR mode and built-in Snapchat Lenses. Further, you are just one click away from changing your default language from English to Hindi or any other language.

It has already been confirmed by Reliance Jio that the smartphone will feature the latest Android OS and will receive time-to-time security updates. Lastly, if I talked about some negatives, the smartphone doesn’t feature any fingerprint sensor and has very big bezels at each corner.