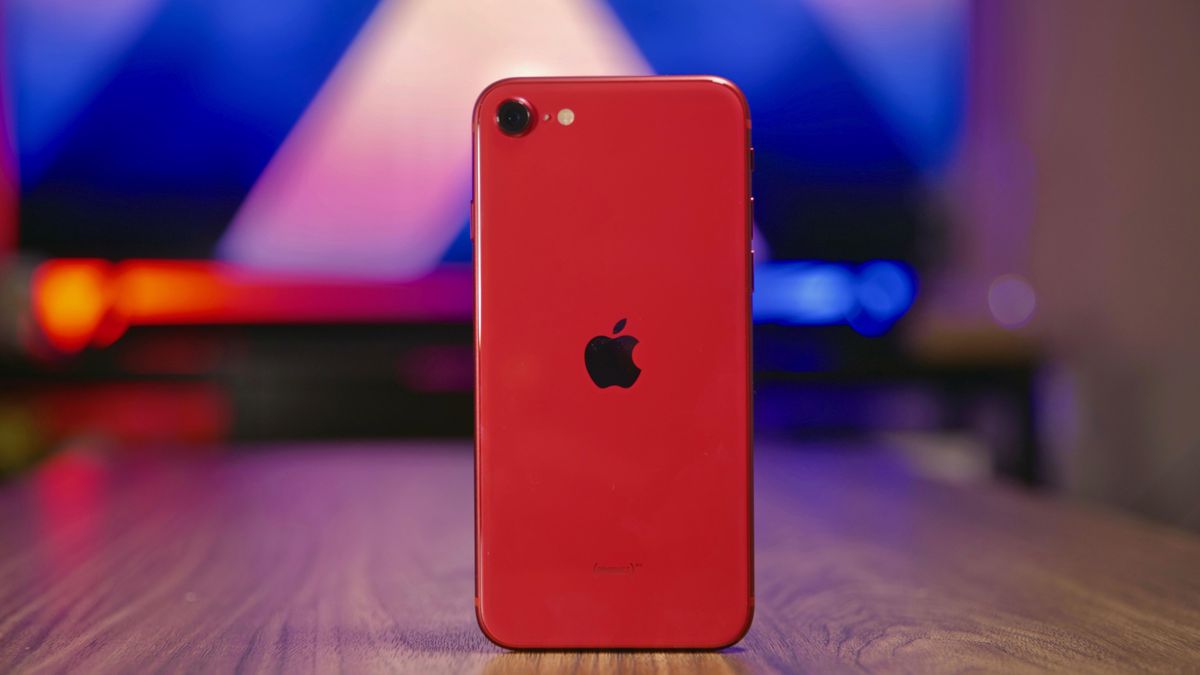 What is The iPhone SE 3?

Apple claims its iPhone SE series phones to be the most budget-friendly out of their other phones. The rumored iPhone SE 3 is the latest addition to this series. iPhone SE was released in India on 15th April 2020 with a price tag of Rs. 27,999. And it has been almost two years since then, and rumors about the release of the next phone have started surfacing.

The iPhone SE comes with the powerful A13 Bionic chip at an affordable price. We can expect some major upgrades from the next iPhone SE 3. It is rumored that we will definitely be getting two major upgrades to the phone. One is the 5G connectivity and the other is the A15 Bionic chip that is usually found in the iPhone 13 model.

So with a powerful chip like that and 5G connectivity in a budget-friendly phone, iPhone SE 3 could end up being the cheapest but fastest phone in the market. According to some reports, the iPhone SE 3 is scheduled to be released in early 2022. This lines up with the previous rumors that were on the internet a while ago. Display Analyst Ross Young tipped that the phone will be called iPhone SE plus and not iPhone SE 3 which is weird in so many ways.

This would be surprising considering how Apple added plus to the names of phones with a larger screen, but some leaks have suggested that the iPhone SE 3 will be having a small 4.7-inch display.

Despite getting some huge upgrades, we will not be seeing a new design in the phone, and Apple is rumored to be sticking with the old design of the iPhone SE. So we will be seeing the bulky bezels, display, and physical touch ID button again.

Following are some more features we could be expecting:

The rumored price of the 3 GB RAM/ 64 GB internal storage variant has been suggested to be about Rs. 45,000. Despite so many rumors, Apple still has not given any official announcement. Let’s hope for the best and look forward to what they have in store for us.