iOS 15.1 Features: SharePlay, ProRes and Everything Else

Apple has released iOS 15.1 on 25th October 2021, Monday with a good list of new features and upgrades. It is the first major update since the release of iOS in September. Let’s take a look at what Apple has offered in their latest operating system update. 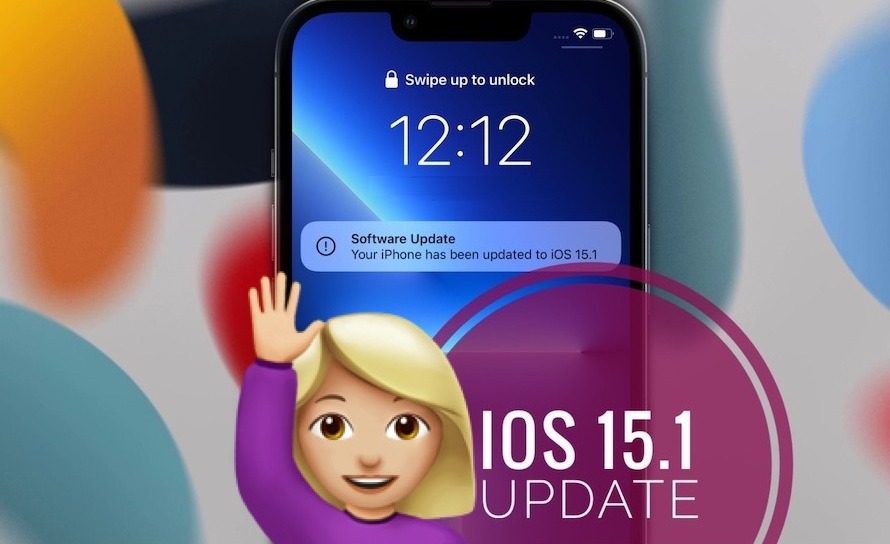 Apple has also released iPadOS 15.1 which will improvise the iPad UI, bring new additions, and fix certain issues with the iPads.

Here are all the new features that Apple has introduced with the release of iOS 15.1 & iPadOS15.1:

HQ ProRes Video Recording is a very useful feature that was introduced for the iPhone 13 Pro models. Now finally, it is available with the new iOS 15.1.

ProRes Video Recording which is now a highlight of iOS 15.1 is a professional video recording format used by movies, TV shows, or commercial creators. This format offers high color fidelity and minimal compression.

ProRes capturing also allows iPhone 13 Pro and Pro Max to capture, edit, and share professional-quality videos directly from your device. It is limited to 30fps at 1080p on devices with 128GB of storage but higher capacity models can record in 4K. 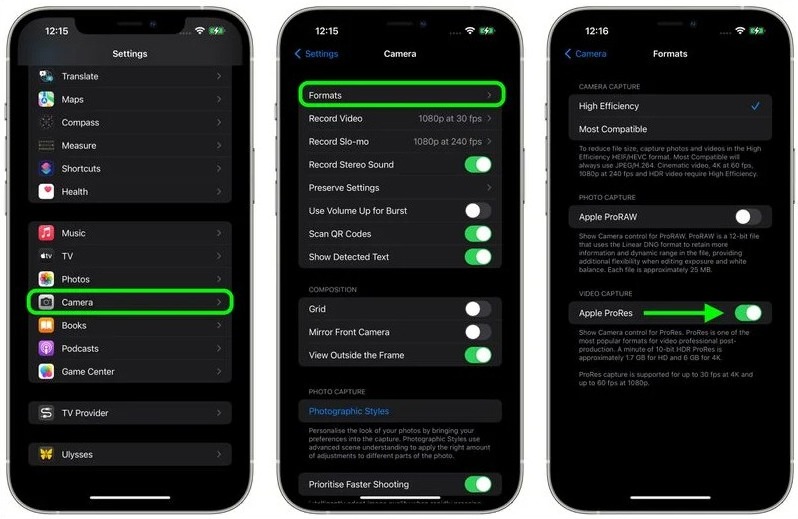 According to Apple, a 1-minute 10-bit HDR ProRes video uses 1.7GB of space when recorded in HD mode, and 6GB in 4K. You can enable it by going to the Camera section of the Settings app, then going to Formats, and toggling ‘Apple ProRes’ on.

SharePlay is a very interesting feature that allows people to do more together virtually using FaceTime. iOS 15.1 has integrated SharePlay into the FaceTime app and features built-in options for listening to music with others and screen sharing in real-time.

You can share what’s playing on your iPhone, iPad, or Mac with someone else. This could be very helpful during these times when you are working from home, or when you want to have fun watching movies together with someone. 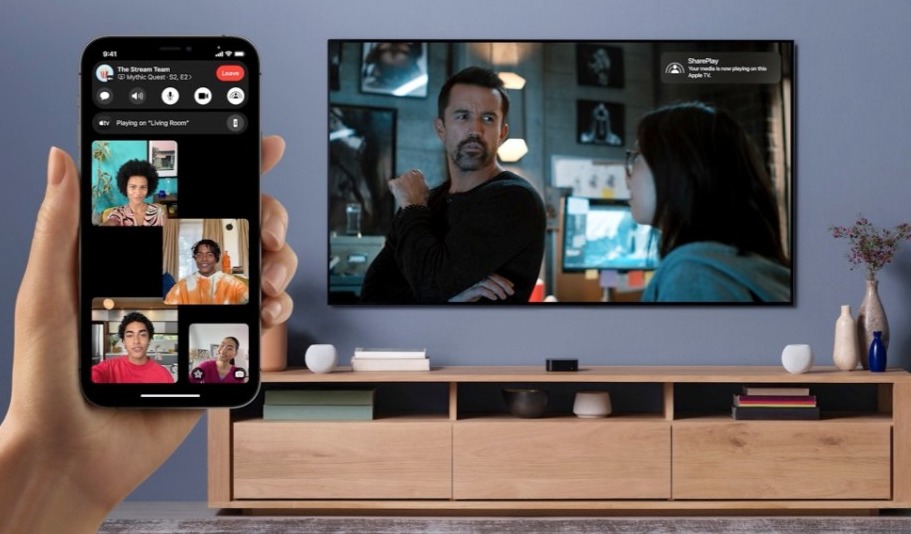 SharePlay was also supposed to launch earlier with iOS 15. However, Apple had to delay it because of the bugs and messy results.

iOS 15.1 has also introduced a new toggle to turn off Auto Macro mode. When you disable it, the camera app will not automatically switch over to the Ultra Wide camera lens for macros.

Normally, when the iPhone 13 Pro models camera gets close to an object, it switches over the Ultra-Wide camera to capture macro pictures and videos. A lot of people didn’t like this as it interrupts amidst trying to get a perfect shot. 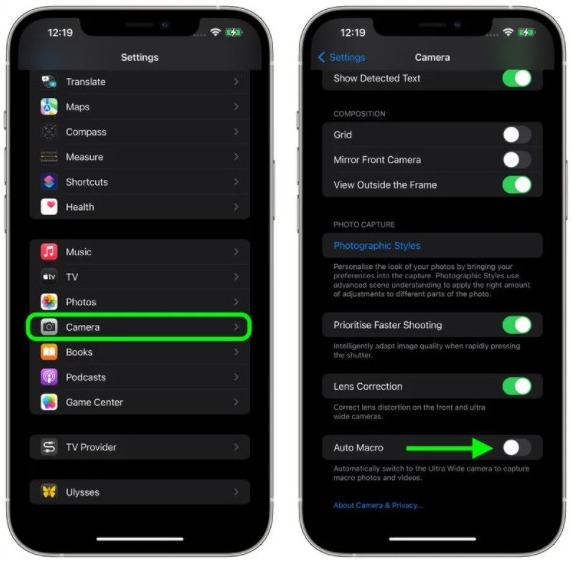 Vaccination Cards in the Wallet App 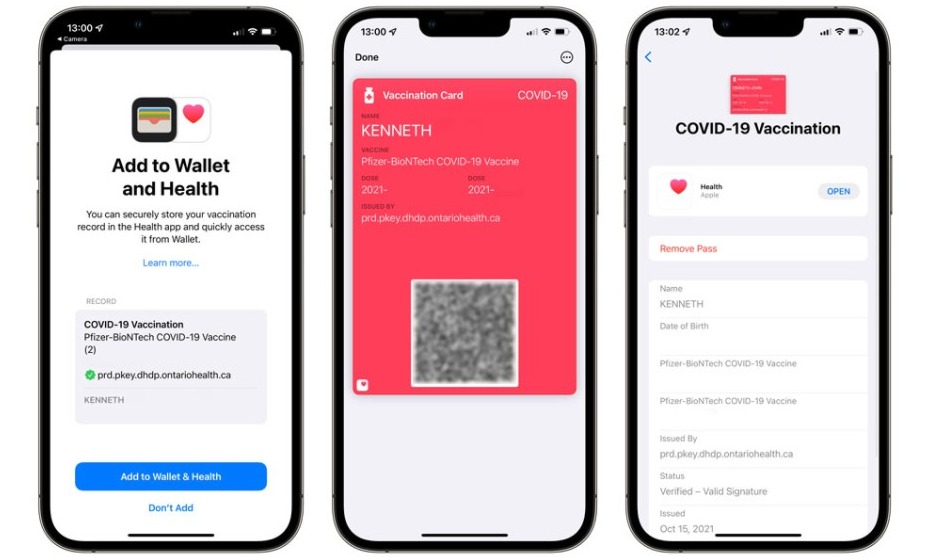 Any vaccination record that is available via the SMART Health Cards specification is compatible with this new feature. Also, the people who were vaccinated via companies like CVS, Walmart, etc can also add their information on the Health app and generate a card.

The new iOS 15.1 also features several essential bug fixes related to issues with Photos storage, the weather app, the wallet app, and various other things. Here are bugs that Apple is fixing with iOS 15.1:

This is what the new iOS 15.1 and iPadOS15.1 are all about. It has great new features and fixed some of the much-needed bugs. I’d recommend you should get it as soon as possible. Let us know what do you think about these new features in iOS 15.1.