The 67th Season of the UEFA Champions League has already started. This European club championship features some of the most exciting football matches on the planet. Find out how to watch UEFA Champions League live on TV, smartphone, laptop, tablet, or any device from any country in the world. 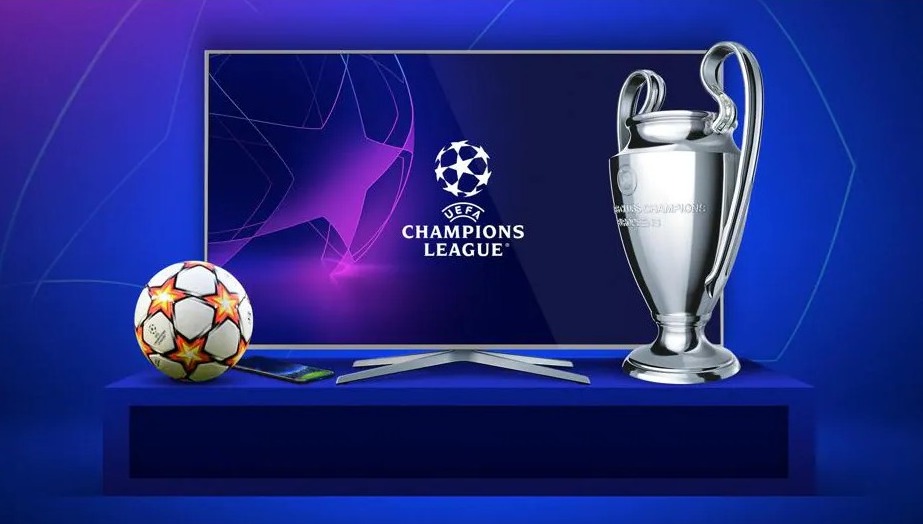 The UEFA Champions League is among the grandest football championships on the planet. Although it is the club championship of Europe, it has got fans worldwide who eagerly wait for the matches day in and day out.

The live telecast of all the UEFA Champions League matches will be available in all the regions of the world, including Europe, the USA, Asia, and Africa. Different regions have varying exclusive broadcasting partners.

UEFA Champions League is an event that no football fan would want to miss. Thus, UEFA Congress, owned by FIFA, makes sure that the tournament is telecasted globally. Viewers can catch all the matches live on the official broadcaster’s channels. 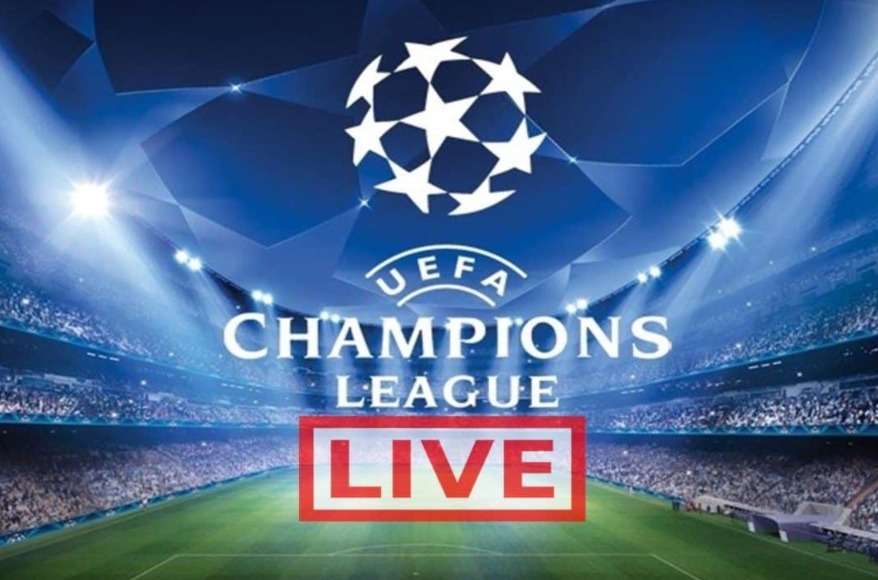 Here is a list of all the channels and OTT platforms where can watch UEFA Champions League live on TV:

Africa and the Middle East

If you are residing in a specific country and want to enjoy the UEFA Champions League, here are the TV channels, OTT platforms, and websites you can tune in to watch it live.

UEFA fans in the US can watch Champions League live on the Paramount Plus streaming service. It costs only $4.99 a month (with ads) and also offers a free trial for 7 days. 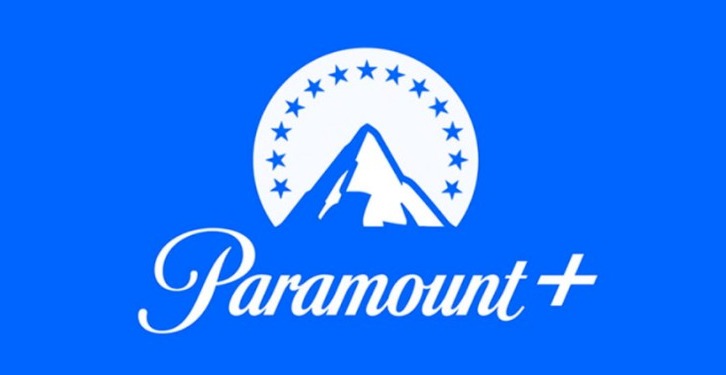 Some of the matches will also be available on CB, and TUDN for Spanish viewers. You can get these channels in for a highly affordable price with fuboTV.

UEFA fans in Canada can enjoy the Champions League games via DAZN. It is a growing sports subscription service that costs CAD$20 per month, and CAD$150 a year.

You can also enjoy a free month of trial with DAZN if you are a new subscriber.

Football fans in the UK can watch the Champions League matches on BT Sport. It is the exclusive broadcasting partner of UEFA in the United Kingdom. 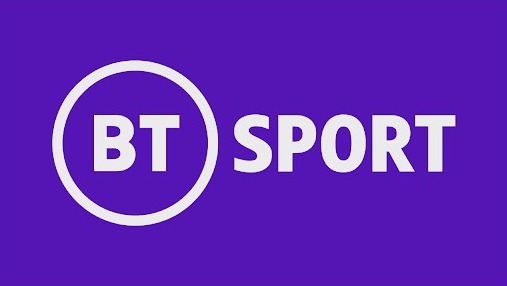 BT Sport offers a monthly pass for £25 that allows you to enjoy any match that you’d like to watch. 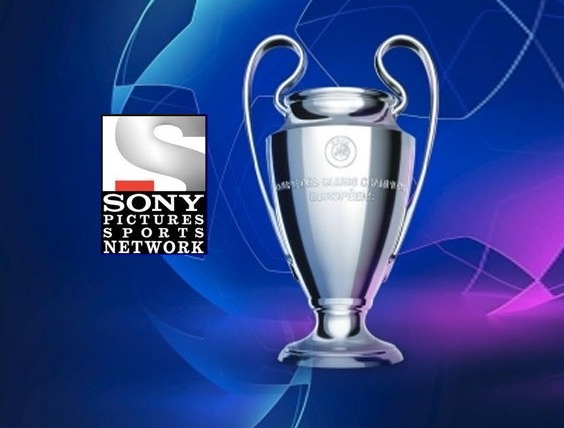 The matches will also be available on the SonyLIV app, which is also owned by the same firm. Along with this, Jio users can use the JioTV app to watch live matches.

32 Clubs (Teams) are participating from various countries in UEFA Champions League 2021/22. Here are the names of the teams participating in the tournament along with their countries: 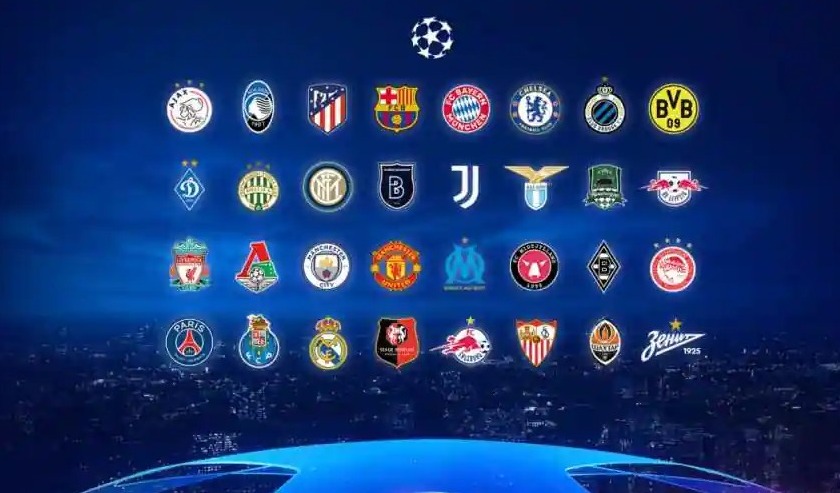 You can catch all these clubs in action, giving it their all, to be the champions, live on the sources mentioned above. Don’t miss any match and catch’em all live.