How to Watch Manchester United vs Newcastle Live Streaming?

Cristiano Ronaldo has returned to Manchester United – the English Club that played a very important role in the making of the world’s best striker. 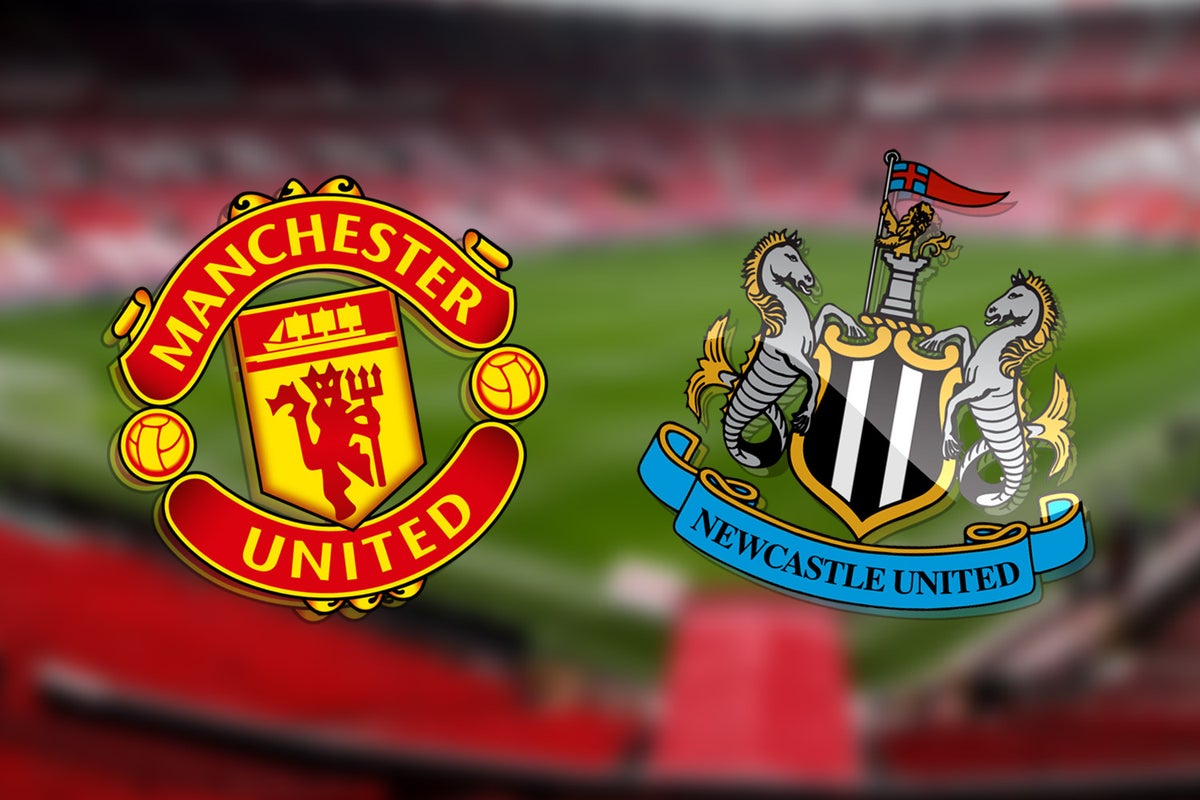 Just after two years of joining Seria A Club, Juventus, Ronaldo left it even before the current transfer window finishes in 2022. This summer, he has reunited with the club that first elevated his status to superstar level – Manchester United. 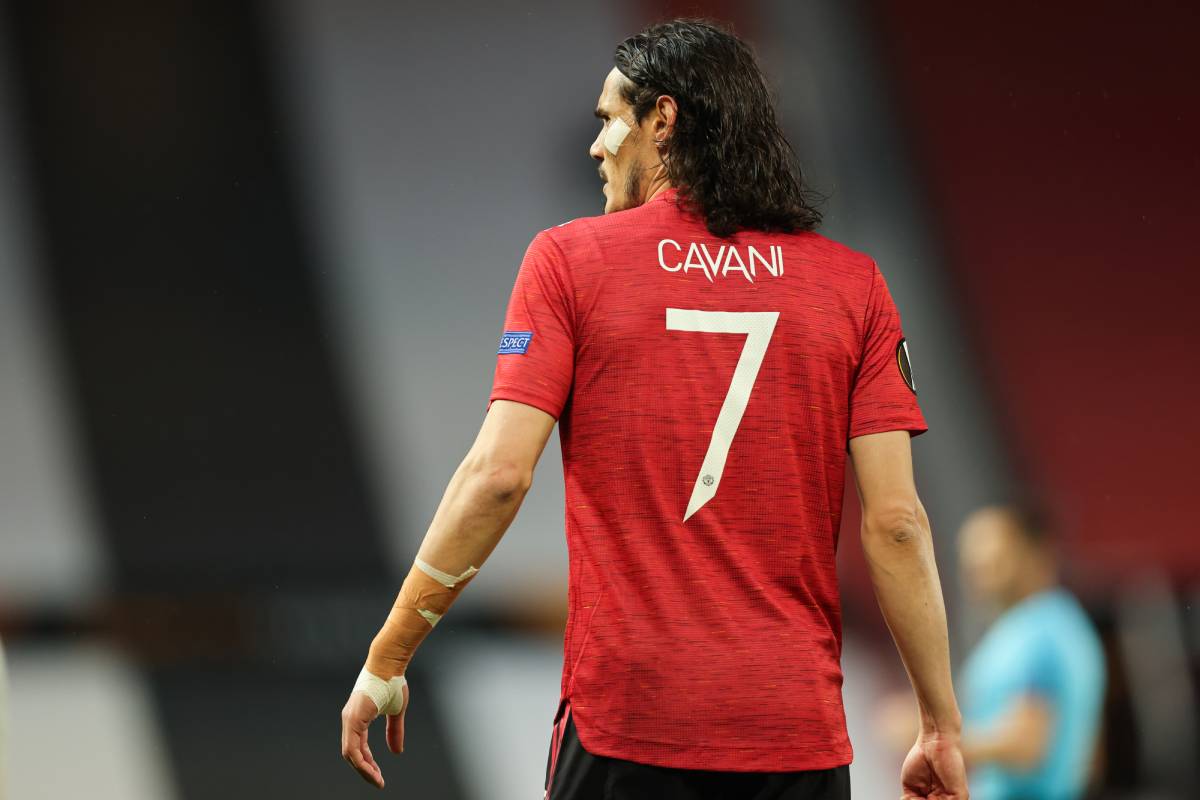 The Portugal Sensation left the Seria A Club during the summer transfer window for a $28 million fee. And now he has returned to Manchester United that closely witnessed the making of CR7. And now, after the arrival of Ronaldo in Manchester United, Edison Cavani will be seen playing under jersey No.21

So, when, and against whom is Ronaldo going to make his second debut for the English Club, Manchester United. And where can you watch it? Ronaldo fans, let’s take a look.

Will Ronaldo Play for Manchester against Newcastle United Tonight?

Cristiano Ronaldo has reunited with Manchester United this summer, and he is going to play his first match for them against Newcastle at Old Trafford on 11th September, Saturday. To be specific, the match between Manchester United and Newcastle will start at 10 am ET. 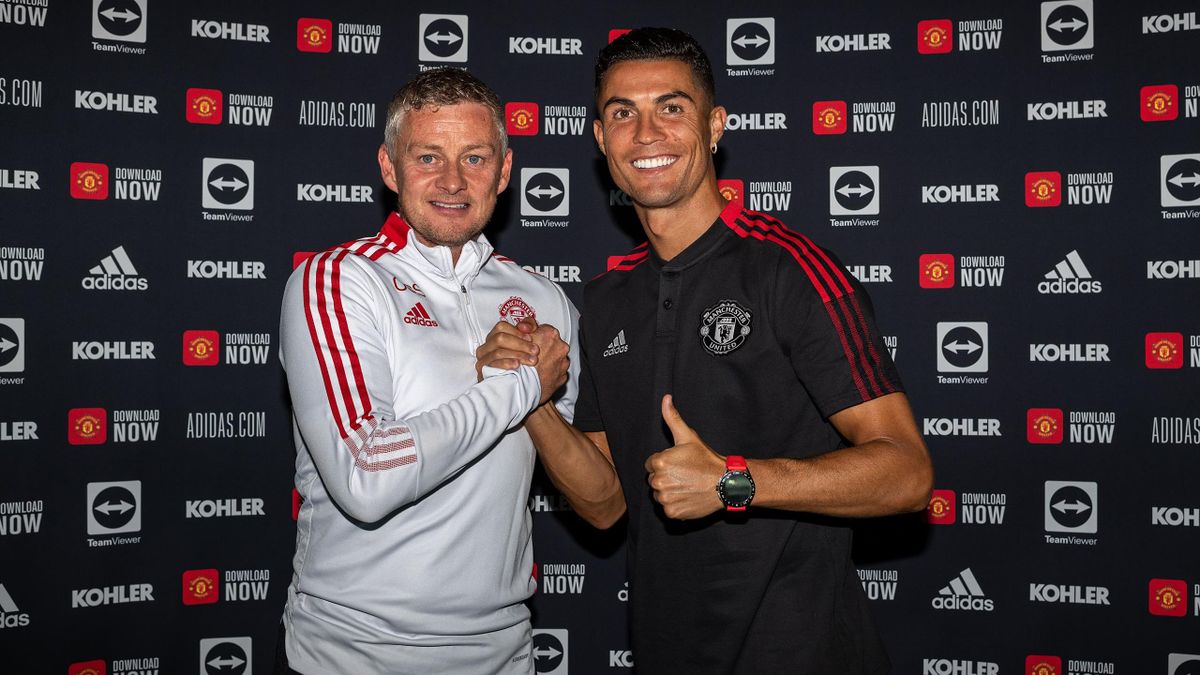 Talking about Ronaldo’s debut against Newcastle, Manchester United manager, Ole Gunnar Solskjaer said, “definitely be the pitch at some point”. This statement indicates that even if Ronaldo doesn’t start the game, he will definitely come as a replacement at some point in the game.

Previously, there were reports that instead of making his debut against Magpies, Ronaldo will be playing his first match for Manchester United against Young Boys on Tuesday, September 14. This decision was taken so that Ronaldo could complete his isolation period in accordance with Covid-19 rules. It seemed that it was quite possible, as Ronaldo got a very limited time to spend with his new teammates ahead of facing Newcastle. 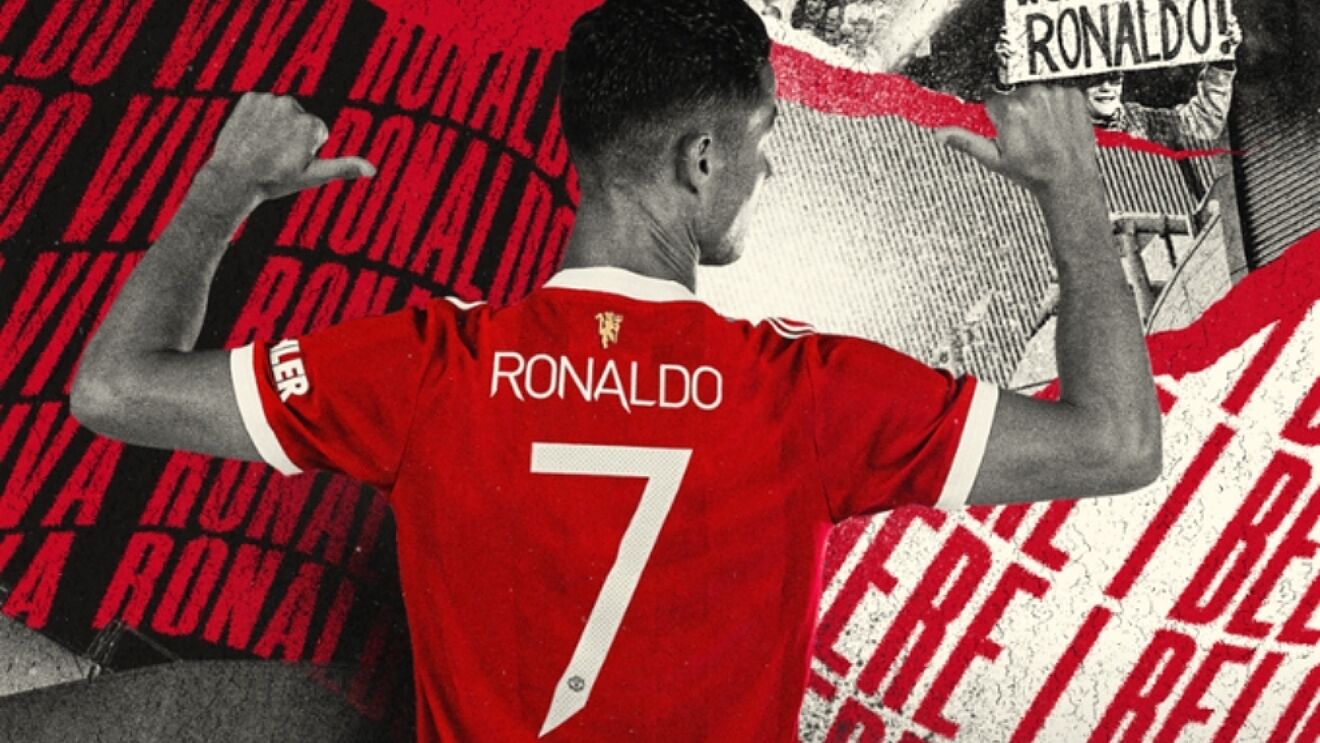 However, with Ronaldo being seen practicing with Manchester boys on September 7th, it is almost confirmed that he is going to make his debut against Magpies. Recently, a statement was posted on the Manchester United website regarding Cristiano Ronaldo debut that says, “With challenges to come at home and abroad in the near future, including Saturday’s Premier League match against Newcastle and next Tuesday’s start of the Champions League at Young Boys, it is hoped the striker will be ready to assist the side and begin to have an immediate impact in his second spell at the club.”

How To Watch Manchester United vs Newcastle Live Streaming?

With the level of excitement building up regarding Ronaldo’s debut for Manchester United, even a non-football fan will be eager to watch the clash between Manchester United Vs Newcastle. So, here’s a complete list of all the broadcasters that will telecast the most awaited match at your place. Additionally, we have divided the list region-wise, so that it becomes easy for you to track down the telecaster of your area.

If you’re all living in a remote area and don’t have television access, then you can use the apps mentioned below to watch the clash between Manchester United and Newcastle. In case, these apps down work in your region, then you can try out any VPN service.

Anyway, are you excited to see Cristiano Ronaldo back in Red Jersey? And what do you think, how many goals are going to score in his second debut for Manchester United?