How to Send Someone a Direct Message on Clubhouse using Backchannel?

The social audio platform, Clubhouse, which was launched last year for iOS and Android this year, generated a huge fan following during the Nobel coronavirus pandemic and becomes a top competitor of other social media platforms like Facebook, Telegram, and Twitter. The app has now started rolling out its most awaited update that contains the direct messaging feature called Backchannel. This feature is available for all Clubhouse users who have downloaded the latest version of the app. 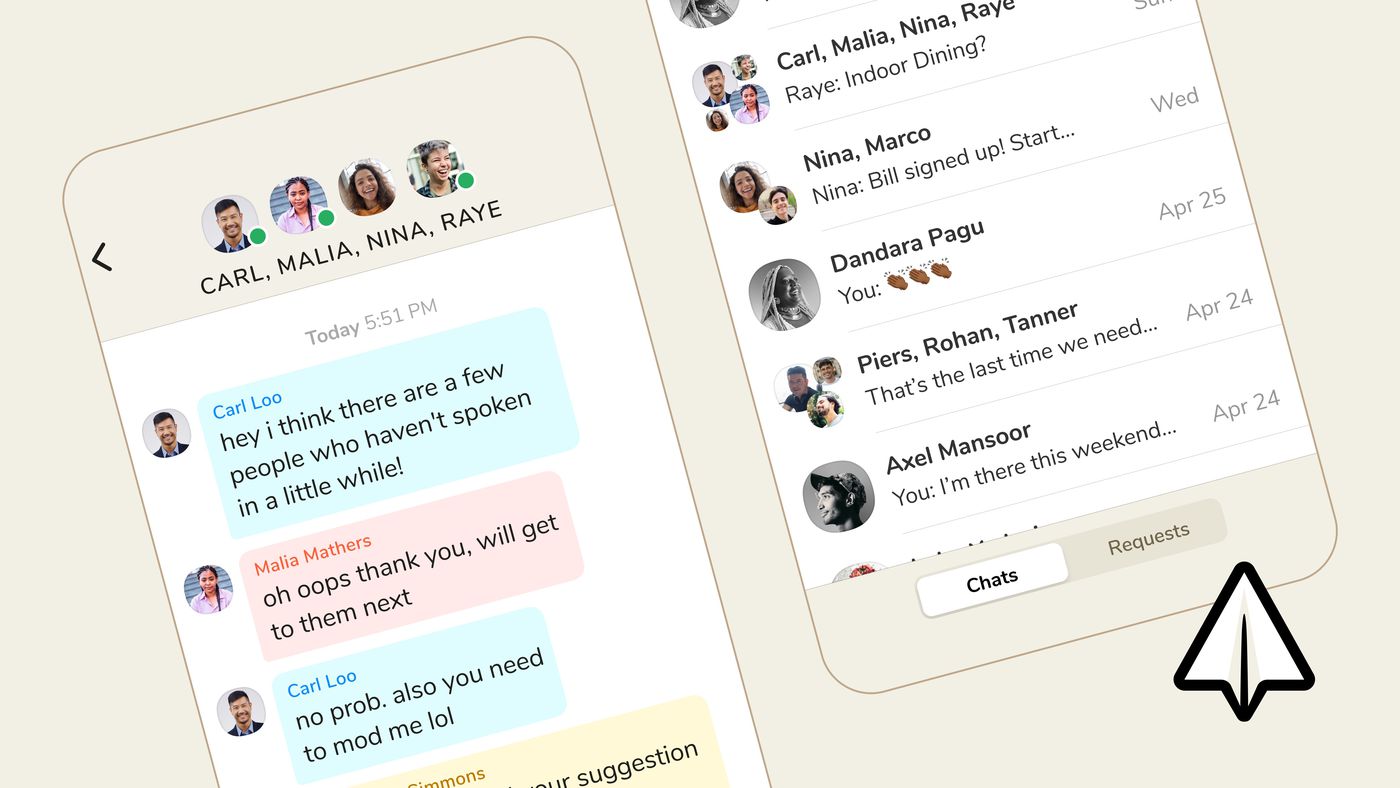 Last month, Clubhouse developers mistakenly released an update that was containing the same direct messaging feature, but it was not functional. However, the developers immediately released one more update to hide the feature. Nevertheless, here’s everything that you know need to know about the latest feature and how it works.

What Is Backchannel Messaging Feature?

My hat? Tipped
My mic? Flashed
My messaging? Direct.

The audio-based platform, Clubhouse shared the news regarding the launch of its latest feature on its social media handle and on the companies blog. This new feature will allow users to use Clubhouse to send messages to other Clubhouse users using the official app. As per the statement of the company, the new direct messaging feature, by the name Backchannel has been one of the most awaited and requested features on the app.

This new feature is available for both Android and iOS versions of the app and will allow users to chat one-on-one and in groups. However, this new offering doesn’t come with the option of sharing photos and videos, but we can expect this functionality to get added in the app in future updates.

How To Send A Message on Clubhouse using Backchannel?

It’s very simple and straightforward to send a message to someone on Clubhouse using the latest Backchannel feature. Here’s a step-by-step guide to do it.

There are a couple of flaws and drawbacks on this new direct messaging feature that the company must address asap. As of now, there isn’t any option of deleting the send or received message, but we will definitely see this option in the future. Other than this, group chats are also limited to just 15 members. However, knowing that this is the first version of the new direct messaging feature, the developers are definitely going to improve this feature in the upcoming versions of the app.

So, these were all the information available on the latest direct messaging feature. Keep visiting our platform to know more about Clubhouse and other tech news.