How to Get Naruto Skin in Fortnite? [Naruto x Fortnite Crossover]

Fortnite is known to have epic crossovers with popular franchises. Now the latest collaboration is with Naruto: Shippuden that will allow you to get a cool Naruto skin in Fortnite. Not only this, there are plenty of other surprises as well. 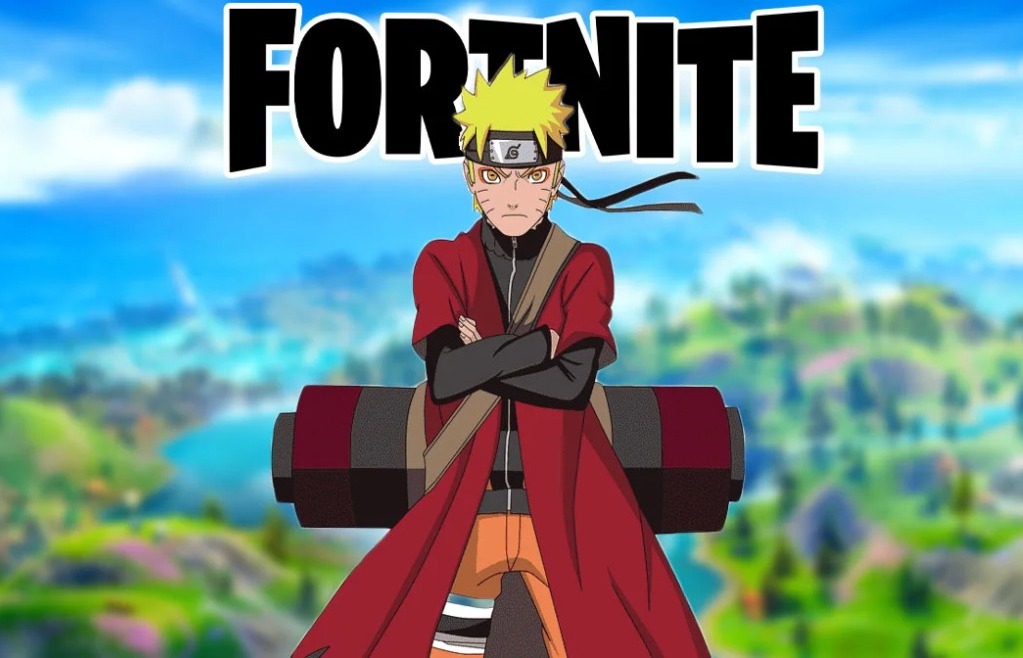 Check out this post to find out how to get the Naruto skin in Fornite, what is its release date, and how much will it cost. The skin was earlier planned to arrive with Fortnite Chapter 2 Season 8 but got delayed. Now it is finally here.

The new season has a lot to offer and Epic Games keep adding stuff with their exciting crossovers. The latest Fortnite x Naruto crossover will bring many interesting skins, items, and weapons to the game. Not only this but Naruto is also reportedly set to appear in a boss fight.

Find out everything that is planned and all the leaks about the latest Epic Games’ battle royale crossover.

For months we have seen rumors of a collaboration between Fortnite and the massively popular anime, Naruto: Shippuden. Earlier, the crossover was expected with the arrival of Season 8 of the battle royale game. However, it got postponed.

Now, Epic Games has confirmed via their Twitter account that a Fortnite x Naruto crossover is finally happening. This much-awaited collaboration has made the fans go gaga over the fact that they’ll now be able to use the Naruto skin in the battle royale. 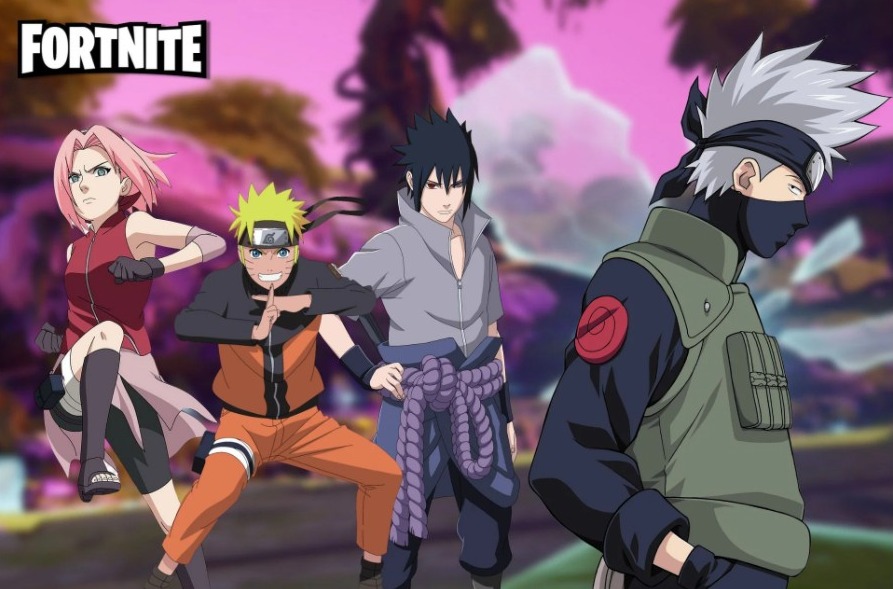 Not only this but a lot of electrifying stuff could be coming in the game. As of now, the Naruto skin and a new Mythic Weapon are confirmed to arrive in November. We also believe that other characters of the Naruto: Shippuden series such as Kakashi, Sakura, and others might make an appearance in the battle royale soon.

What is the Confirmed Release Date for Naruto Skin in Fortnite?

A very reliable Fortnite Leaker HYPEX tweeted on November 10 that the Naruto skin will be coming on 16th November 2021 in Fortnite. He also added that it will come alongside a Hidden Leaf Village Creative Hub.

Both the skins and the hub will arrive at 9 AM ET, which translates to 2:00 PM UTC. After that, the official Fortnite Twitter account confirmed that the Fortnite x Naruto crossover is taking place on Tuesday, November 16.

We also expect the v18.40 patch to be the game’s next major update. The new NPCs, challenges, and punchcards will be enabled at the leaked time.

How to Get Naruto Skin in Fortnite? 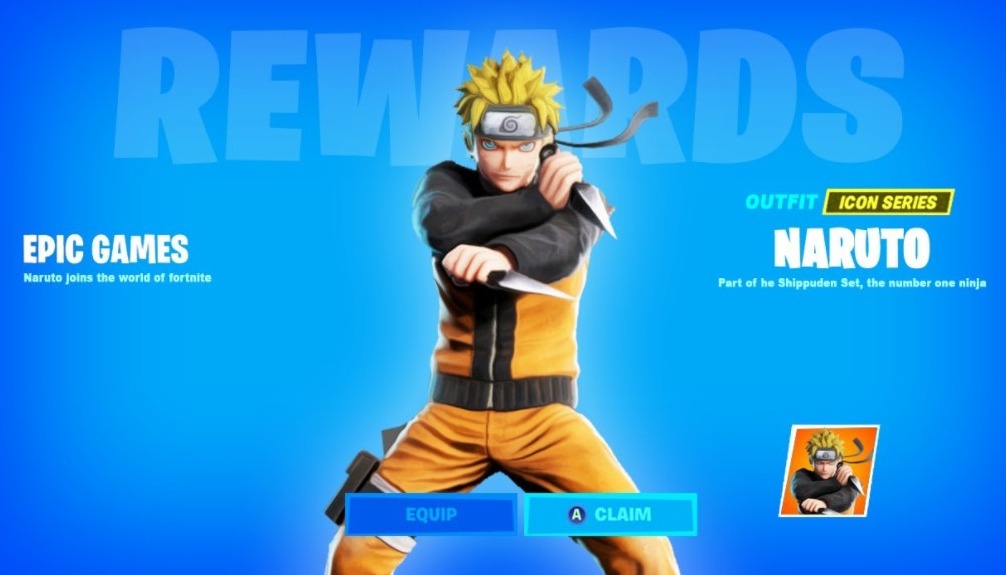 In order to get the Naruto skin, you just need to launch Fortnite, visit the in-game shop, and buy the skin with V-Bucks just like every other skin in the game. Once bought, you will be able to equip and use it.

What will be the price of Naruto skin in Fortnite?

As of now, there are no official updates about the new Naruto skin in Fortnite. However, we have calculated the price based on past events and the cost of other skins launched via special crossover events.

According to the calculations, the Naruto skin can cost anywhere between 1,500 to 2,200 V-Bucks. The price of the skin will likely stay in this range. Also, HYPEX has also told the fans to “Prepare their wallets.”

What else will the Fortnite x Naruto Crossover include?

According to the leaks from reliable sources, the latest Fortnite and Naruto collaboration will bring buyable skins, a new Hub, a new Mythical weapon, and an in-game NPC into the game.

HYPEX has informed about the arrival of an explosive Kunai Mythic and cosmetics from the Naruto: Shippuden series. The stats of the new Mythic Explosive Kunai are also available. They are as follows: 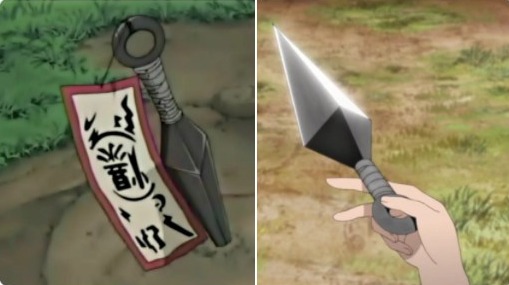 A code in the v18.30 update called HeadbanK, which we expect to be the codename for Naruto who could be a boss on the map and fight uses the Kunais. The leakers have also found another code called HeadbandS which suggests that other Naruto characters like Sasuke, Sakura, and Kakashi will also be available in the game.

Another leaker iFireMonkey has tweeted renders of Ichiraku Ramen and a Ninja Scroll that Epic Games can use for Creative  Coins.

That’s all we know about the Fortnite x Naruto collaboration as of now. We will keep adding more updates here as soon as we find them. Get excited as you will be able to play your favorite battle royale as your favorite ninja boy now.