Since the initial leaks in 2020, techies have been eagerly waiting for the Google Pixel Foldable device. Earlier, Google Pixel Fold was tipped to launch in 2021 alongside Pixel 6, and Pixel 6 Pro. However, there weren’t any signs of that during the launch event. 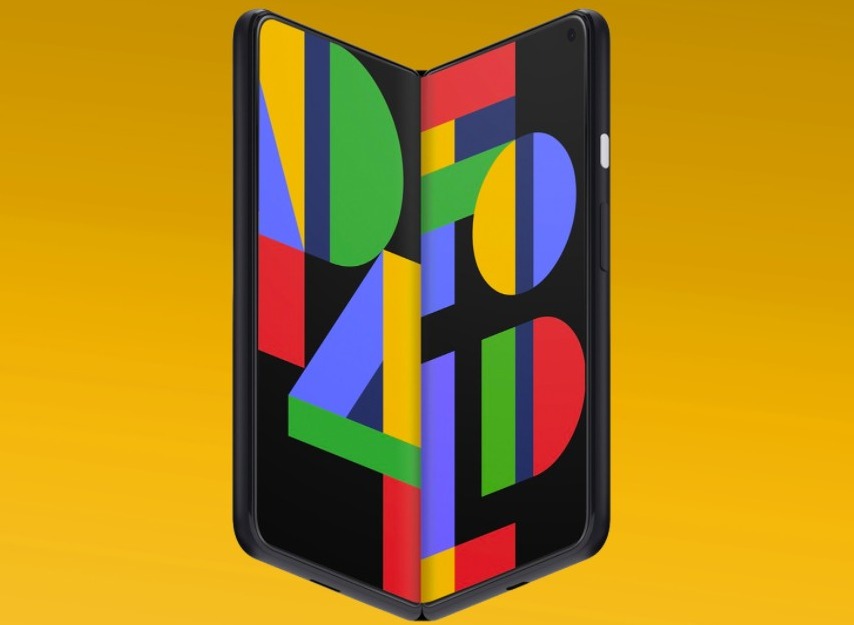 Now, leakers are hinting that the search-engine giant’s foldable device will be coming sometime in 2022, and may not feature the same camera upgrades like the latest Pixel lineup.

Google is said to have major plans for the device and has already started working on it under two project codenames. They have also announced a mid-cycle Android update focusing on tablets and foldable.

There are a lot of leaks, rumors, and some reliable information about the much-awaited foldable by Google. We have compiled all of that here. Check it out to get the gist of what Pixel Fold will look like.

According to the earlier leaks, Google has codenamed two projects- “Passport” and “Jumbojack.” Both of them are said to be dedicated to the Google Pixel Foldable which will supposedly be called “Google Pixel Fold.”

Now, a new camera app reference has hinted at another projected codenamed “Pipit” which is also based on foldable Google tablet. Passport is said to be very similar to the Samsung Galaxy Z Fold 3 while Jumbojack is like Flip 3. 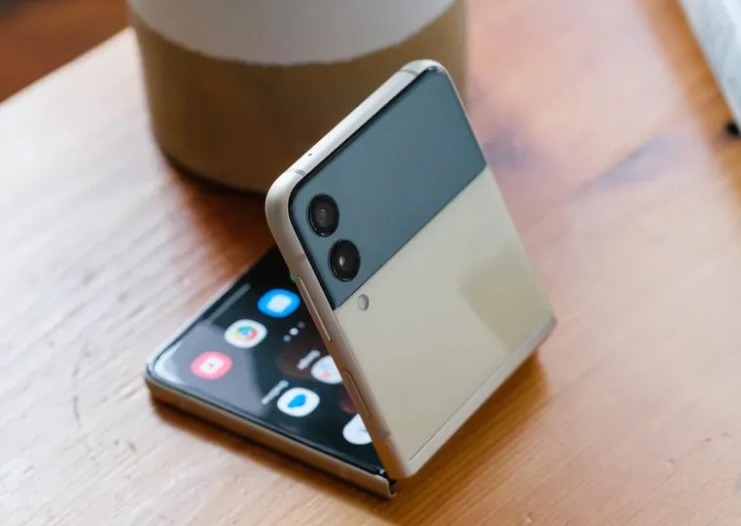 There were heavy rumors of the Pixel Fold coming at the Google Pixel 6 event. However, it all went in vain and now we have new rumors about the release date. The new updates claim that Google Pixel Fold will be coming in March 2022, and this seems justified.

Google has also announced Android 12L which is a mid-cycle update for Android focusing on tablets, foldable, and devices with a bigger screen. It is also expected to arrive next year. We believe that both Android 12L and Pixel Fold could be coming together.

Another hint was found within the Google Camera app code that states “isPixel2022Foldable.” This could be a real signal or simply a funny reference from a developer.

According to the code spotted in an Android 12 beta, Google Pixel Fold may have the same model as the Pixel 6 lineup. This means that it might feature the same chipset as the latest range, which is the Google Tensor.

However, Google has plenty of options when it comes to processors. They can also use the Qualcomm Snapdragon 888 on their foldable device as the Galaxy Z Fold 2 uses Snapdragon 865+ which was the most powerful processor at the time of its release. 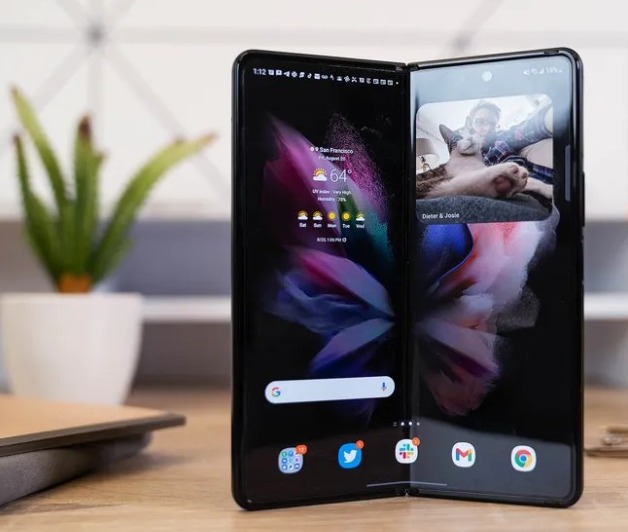 Coming to the cameras, one would expect that a Pixel device will have exceptional cameras. However, Google Pixel Fold will not feature the same excellent cameras that the latest Pixel devices have, and it is common for a foldable to have an average lens.

New rumors suggest that Pixel Fold will have only a single 12 MP rear camera and two front-facing 8MP cameras. The single 12MP sensor could be the same that is available in Google Pixel 3. Google will have to focus on its software powers to ensure great capturing abilities. 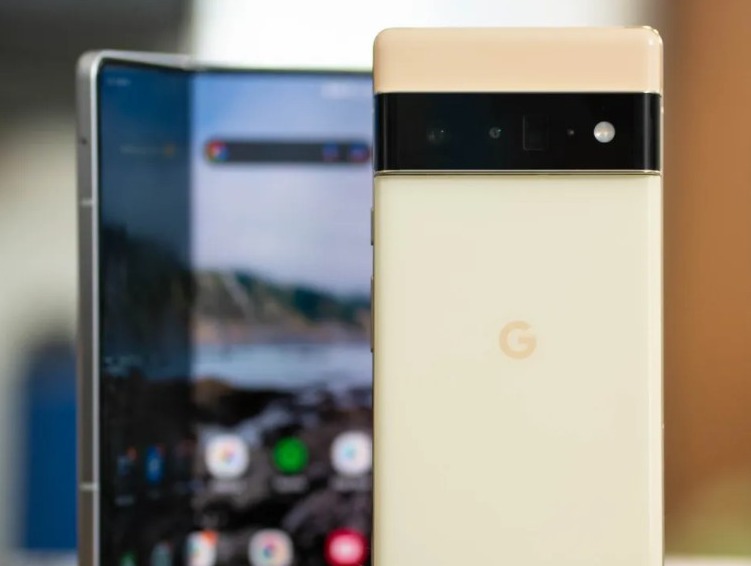 The Google Pixel Fold design is expected to be very much related to Galaxy S22. Google has also ordered foldable OLED panels of approximately 7.6 inches from Samsung. I agree that we have heard this rumor a lot of times now but it still seems to be true.

Pixel Fold might have the same size as the Galaxy Z Fold 2, and it is around 7.6 inches. However, the design could also be similar to the Galaxy Z Flip. Google has two foldable phone patents that feature a clamshell design and a two-hinge Z-shape respectively. 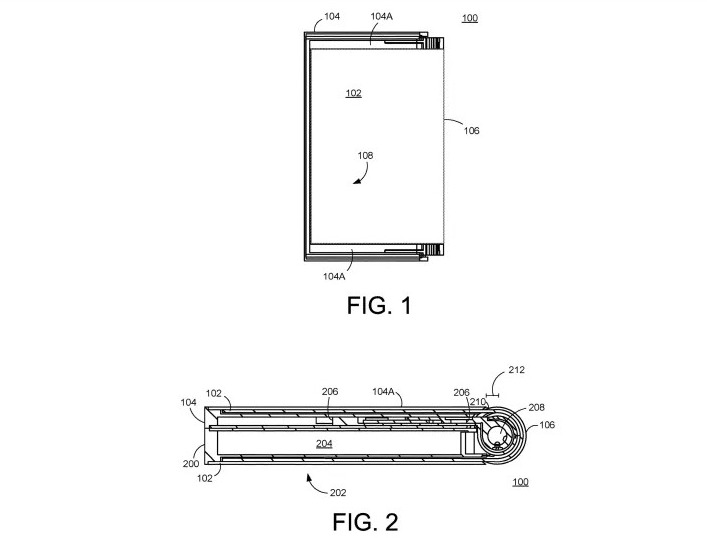 Google has another patent, as reported by Patently Mobile, that shows a screen that opens out to tablet size and can be additional stretched a bit. It is much like a rollable phone concept. However, we don’t believe that this could be the concept that Google follows in its first foldable phone. 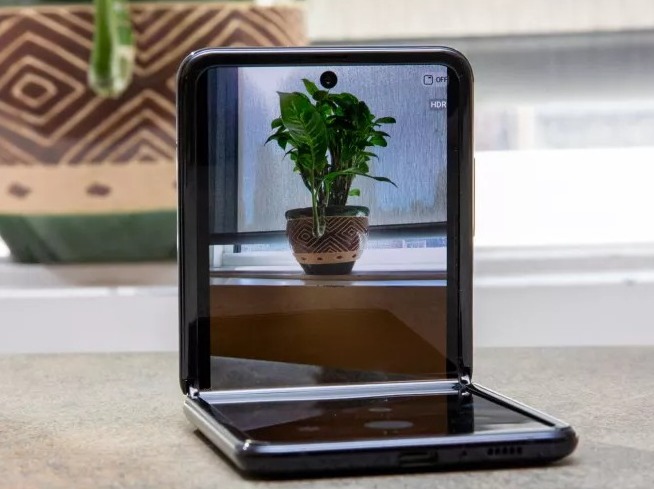 All of this suggests that Google is experimenting with multiple designs and overlays while developing Pixel Fold. But, it isn’t certain that which one gets finalized at this moment.

The flips and foldable are known to be on the expensive side. Thus, Google Pixel Fold isn’t going to be an economical device. Currently, Samsung Galaxy Z Fold 3 is the most expensive foldable available for $1,799.

Other foldables are also available in the $999 to $1399 price range. This suggests that Pixel Fold could be priced somewhere from $1199 to $1599 as Google will look to set the price tag lower than Samsung’s latest foldables. 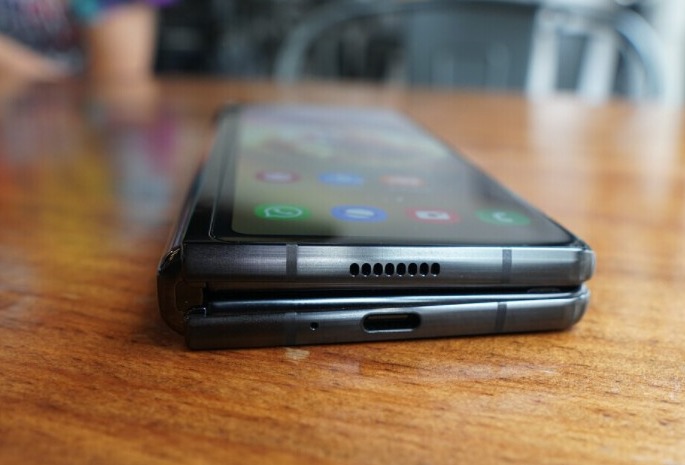 That’s all that we know about the Google Pixel Fold till now. Much of this is based on rumors from various leakers, code leaks, and Google’s patent filing. Google hasn’t provided any official updates yet.

However, one thing is for sure that Google is definitely coming with a groundbreaking foldable device in the Pixel series. Let’s hope it arrives soon.