Google Event on 5th October: What to Expect from it?

Now that Apple has finally unwrapped its most awaited iPhone 13 series, everyone is waiting for another major launch this year, but this time it’s going to come from the Android segment. Yes, we are talking about the Google Pixel 6 Series. Google teased about its upcoming smartphone lineup back in early August, and it feels like it finally has a confirmed release date. 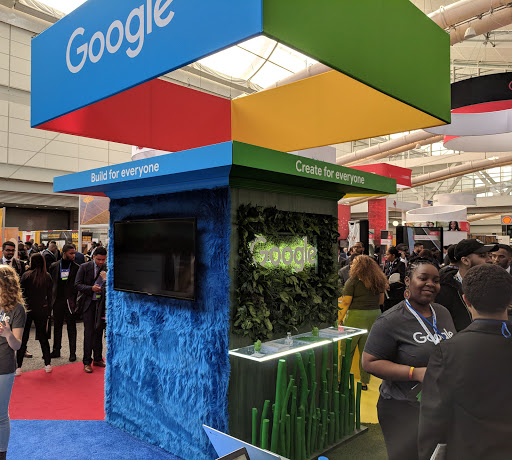 Google is organizing an event on the 5th of the coming month, i.e. 5th October. The news came from XDA Developers editor-in-chief, Mishaal Rahman who shared a screenshot of a CNET article. The article talks about the upcoming event, however, it has now been deleted by CNET. The screenshot further suggests that the event would be mainly focusing on Google Nest, Travel, and Map products.

What to Expect From Google Event?

After the launch of the iPhone 13 series, tech enthusiasts are busy guessing the release date of its closest competitor, the Google Pixel 6 Series. And if go by the rumors, the most possible release date could be October 19 or October 27.

Google apparently has a press event scheduled for October 5th where they'll announce new Nest, Maps, and Travel products. The original CNET article seems to have been pulled (broke embargo?) https://t.co/wfoImYt2xD but here's an archive. pic.twitter.com/iyVW0oMCZN

Even with the announcement of the Google event on October 5th, the chances are very slim that we will be having the release of Pixel 6 and Pixel 6 Pro on the same date. So what to expect from the Google event, if you are not going to witness the launch of the Pixel 6 Series? As per the shared screenshot, the chances are very high that Google will be launching a new set of smart speakers and security devices at its next month’s event. Additionally, we can also witness the launch addition of many new features in Google Maps and Google Flights.

It has already been announced by the company itself that the upcoming Pixel smartphone will be powered by their own chipset titled, Tensor. Google has also released the design and few other specifications of the Pixel 6 Series. 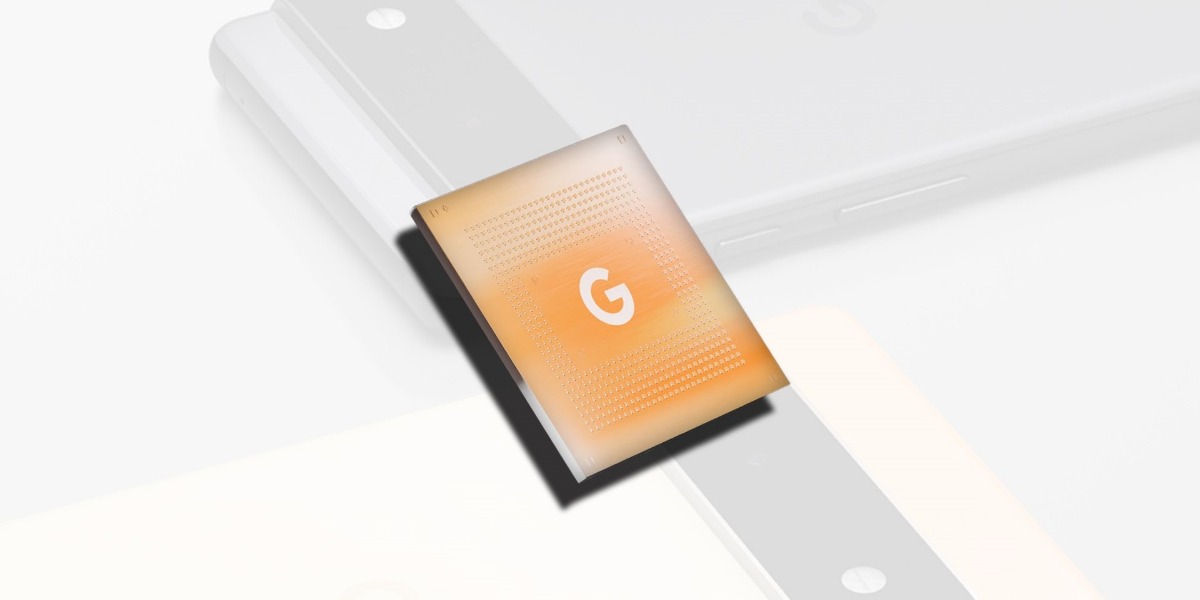 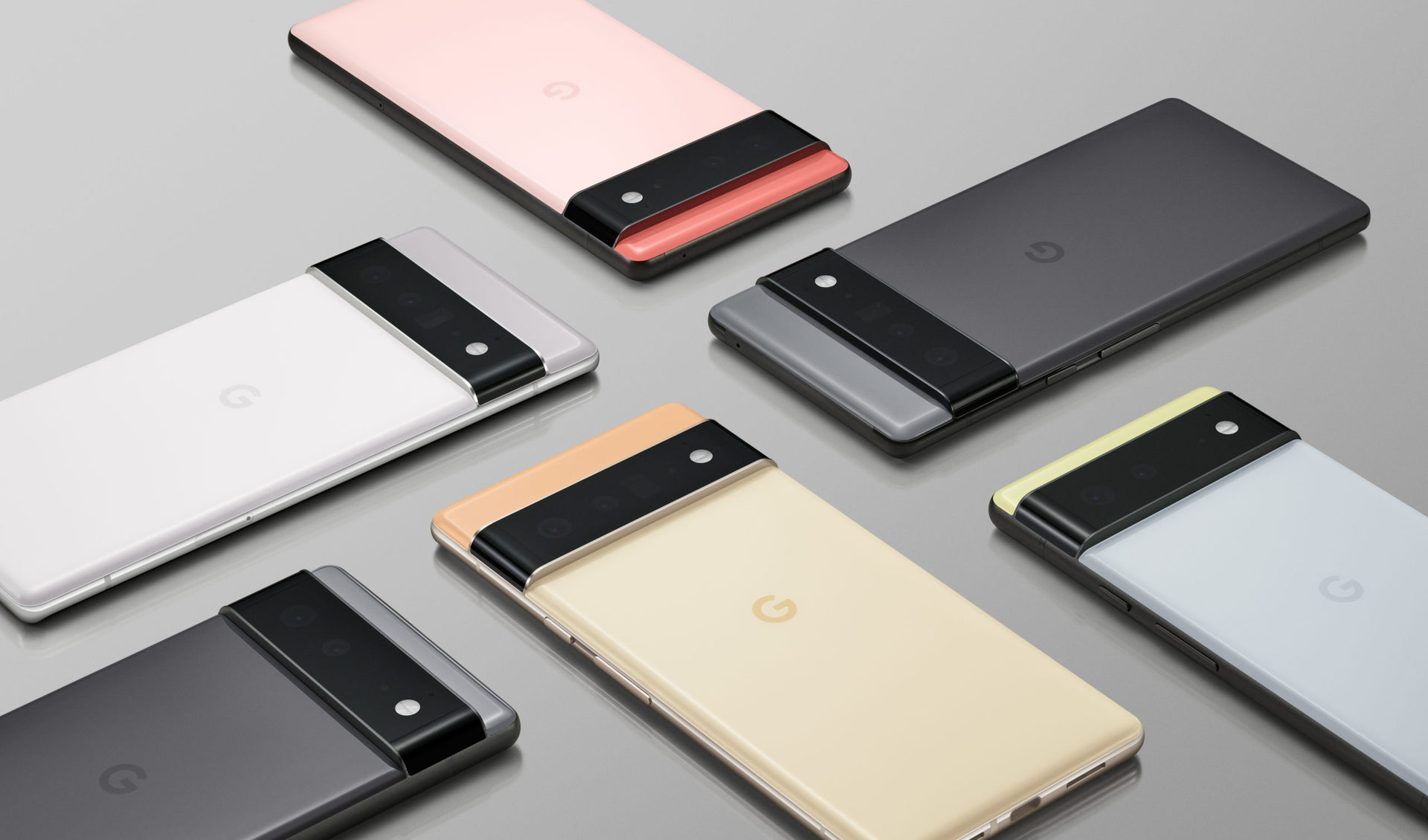 So, this was all the information available on the upcoming Google event. We will update this article as soon as any new update comes out on this topic. Till then, keep visiting TheTealMango for more interesting gaming and tech news.