Forza Horizon 5 is the next chapter in the widely popular racing video game series developed by Playground Games. Find out the Forza Horizon release date, early access, launch time, file size, cost, and everything else here. 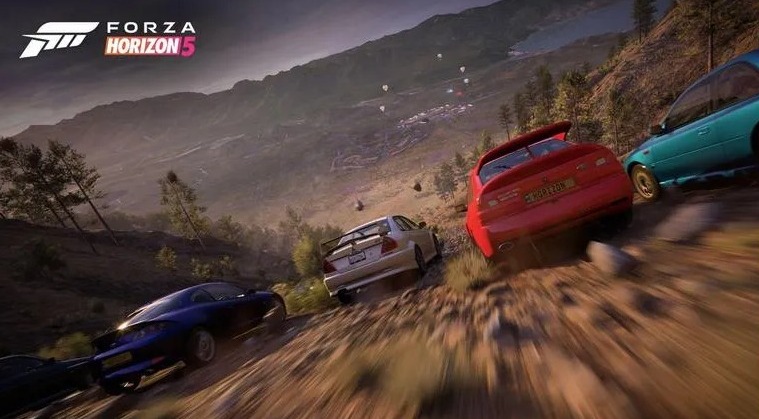 Forza Horizon 5 is an upcoming open-world racing game that is the 5th title in the series, and the 12th chapter of the Forza saga. Ever since it was announced, it has caught up a lot of hype due to appealing showings. It is also set to have the largest map in the entire Forza Horizon series.

Now the wait is finally over, and FH5 is just at the horizon. It is also coming as part of the Xbox Game Pass for the Month of November. And, the Forza Horizon 5 preload is already available.

This highly-anticipated will have a lot of things that the community is eagerly excited about. Fans can now pre-order Forza Horizon 5, and it will be worth it if you wish to be first trying this exciting game. 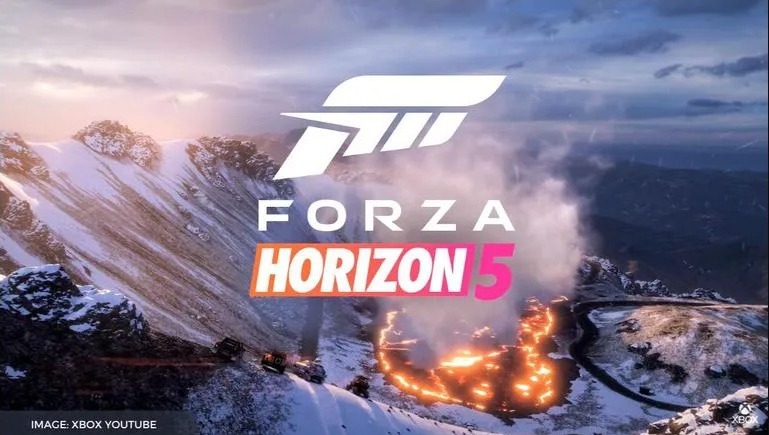 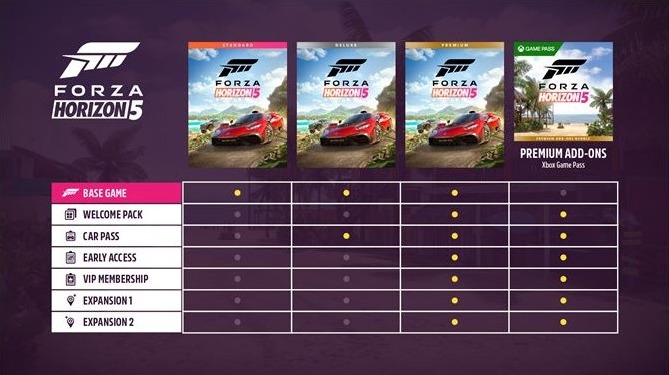 Players having the Xbox Game Pass can also gain early access by buying the same bundle.

A lot of games launch at a similar time throughout the globe. However, the case with FH5 will be different. It’ll be released in different regions at different points in time.

You can pre-order the digital copy of FH5 for Xbox and PC from the Microsoft Store for $60. You can also get a physical copy from Amazon for the same devices at the same price. Along with these, Forza Horizon 5 is also available at Steam for $60. 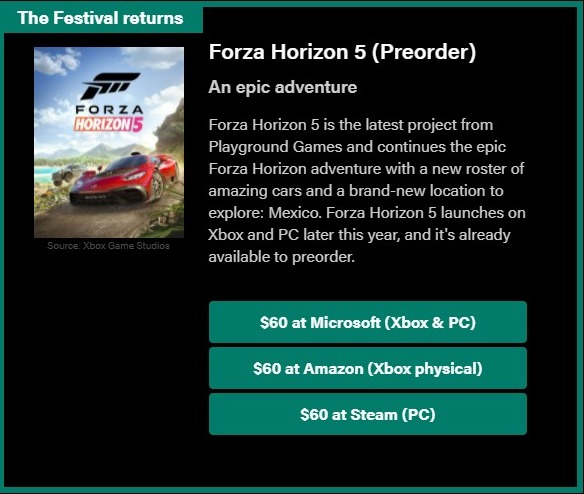 Forza Horizon 5 is also included with the Xbox Game Pass Ultimate in the month of November. You can grab it for just $1/month from Microsoft or $15/month from Amazon. Considering the list of games this month, it could be the best time to buy it.

Forza Horizon 5 is expected to be the heaviest game of the series as it will feature the largest and the most diverse map along with an increased number of beautiful cars. This huge title will also feature an endless number of events and challenges for the players.

You are going to need a good amount of space on any device to install it. Here is the download size of Forza Horizon 5 on different platforms:

Microsoft and Steam will enjoy a much compact install size of the title. 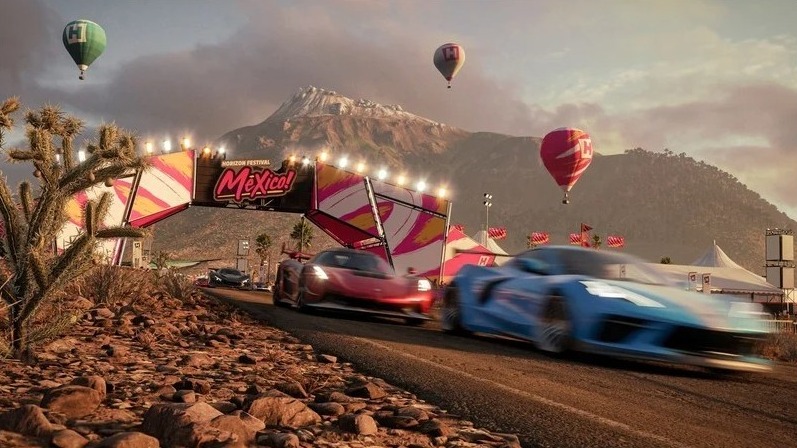 Forza Horizon is an evergreen series and players always keep waiting for its next chapter. FH5 will surely be received with warm hands and I believe it won’t let anyone’s expectations down.