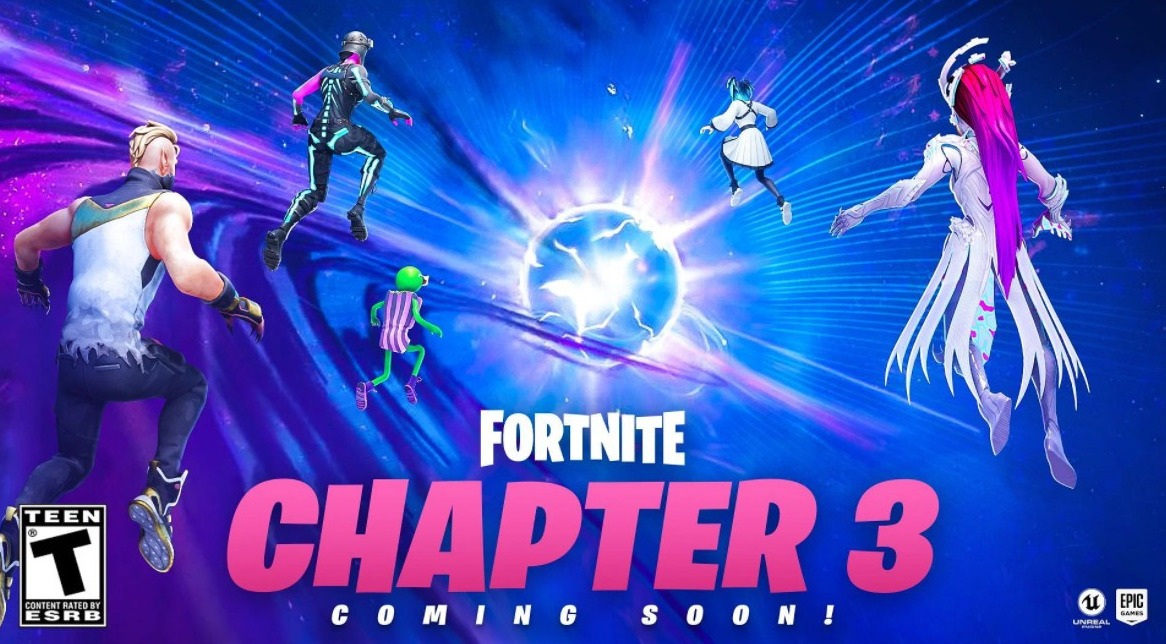 Chapter 1 had 10 Seasons and after that Fortnite provided the most memorable event in the history of the battle royale game. The ending saw the island getting sucked into a Black Hole and leaving a black screen available for the players for hours.

Afterward, the game relaunched with a brand new island having new features and a new Chapter. Now, the fans are expecting that Chapter 2 is set to end with the conclusion of Season 8, and the next Chapter is arriving in the next month.

The latest leaks and rumors are also suggesting that something big is about to happen. Find out when is the Fornite Chapter Season 1 is coming, and what it might bring in this post.

What is the Release Date for Fortnite Chapter 3 Season 1?

According to the latest leaks, the release date for the Fortnite Chapter 3 Season is set for December 7, 2021. Fortnite is known to release each and every update on Tuesdays, and it is the same day on the 7th of December. 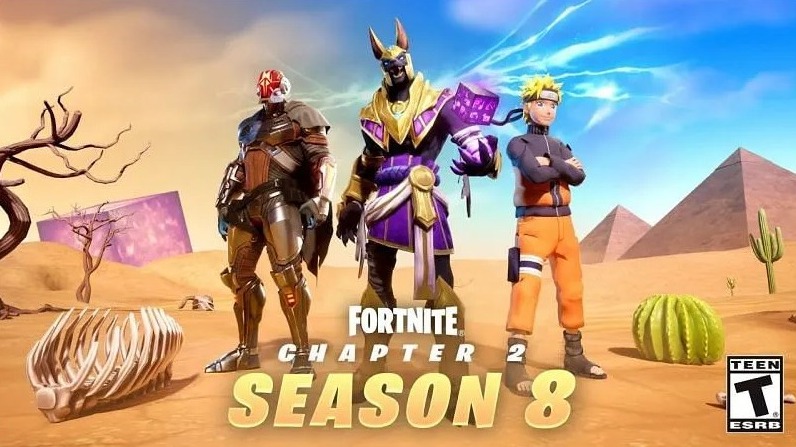 However, Chapter 2 Season 8 is ending on December 5, which falls on a Sunday. This suggests that the Black Hole will stay until Monday, December 6. Hypex, a reliable Fortnite leaker has said the same in his tweet.

With the latest discoveries from the v18.40 update patch, fans are anticipating that Season 8 could be the final season for Fortnite Chapter 2. However, none of that is official yet. There have also been multiple leaks and rumors that are pointing in the same direction.

The most prominent hint is a new loading screen, which is uncovered by Fortnite Intel and  YLSDev on Twitter. This screen is labeled as “The Chapter 2 finale. Locked, loading, and ready for the final showdown!” 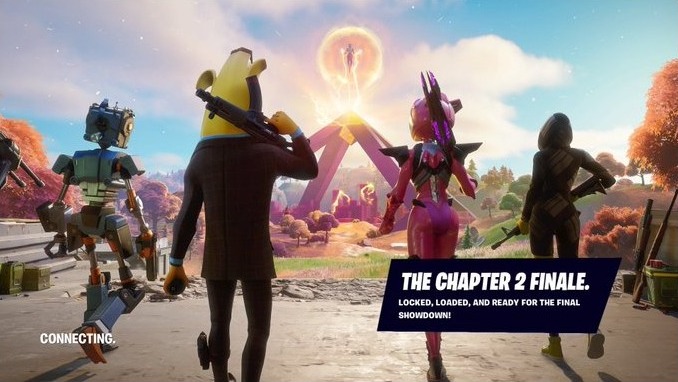 It shows a group walking toward a sort of hollow pyramid shape in the middle of a desert.

This image is very similar to another leaked image by ImPeQu and Zatheo that shows the final stage of this season’s map which consists of a Pyramid in similar conditions. Thus, we might actually be ending this season with the Naruto gang.

Another key hint is provided by the data miner InTheShade who has found an event playlist known as “The End” in the latest patch. This is very similar to how the first chapter of the massively popular battle royale ended.

The live event playlist will be named “The End” pic.twitter.com/h0ImtKXt9X

There have been many rumors about the Fortnite Chapter coming on the Internet now. A Twitter user directly asked Epic Co-Founder Mark Rein that will Chapter 2 Season 9 come or we are moving into Chapter 3. To this question, he responded, “Time will tell.”

In another incident, a Fortnite player contact Epic Games support about an issue, and while replying, the support staff executive wrote that “The current chapter is here until December 5, 2021.”

@iFireMonkey one of the epic employees emailed me this response back, you think this is a typo? "The Current Chapter" pic.twitter.com/jvkzJzFPpj

This could definitely be a typing mistake where he wanted to write ‘season’ but accidentally wrote ‘chapter.’ However, this could also mean that he accidentally leaked the insider information. 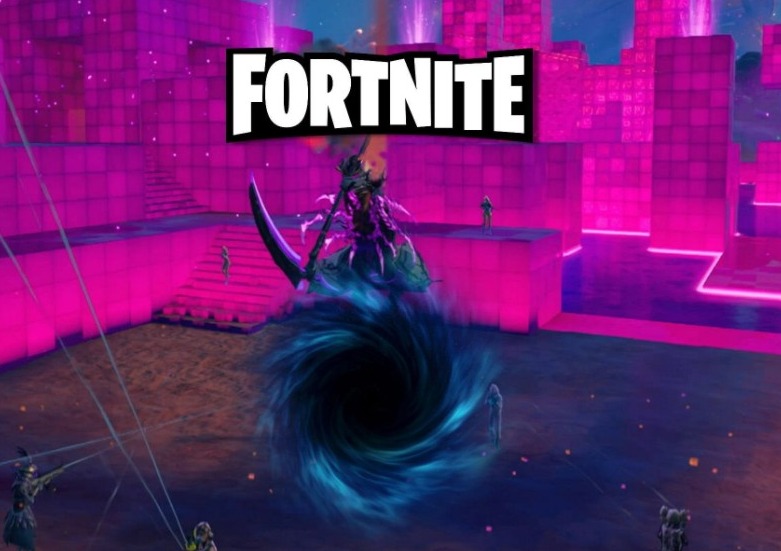 A source that predicted the arrival of Wonder Woman in Fortnite is now claiming that the Spider-Man is coming to Fortnite soon.

CONFIRMED: Spider-Man will be coming to the game EXTREMELY soon based on some information I have recently received from a reliable source. Expect it not to release this season it will be next season!#Fortnite pic.twitter.com/NxCmo1pEgu

A theory coming from @FNChiefAko on Twitter claims that the Cube Queen was the key to everything and could trigger Chapter 3 at the end of Season 8. 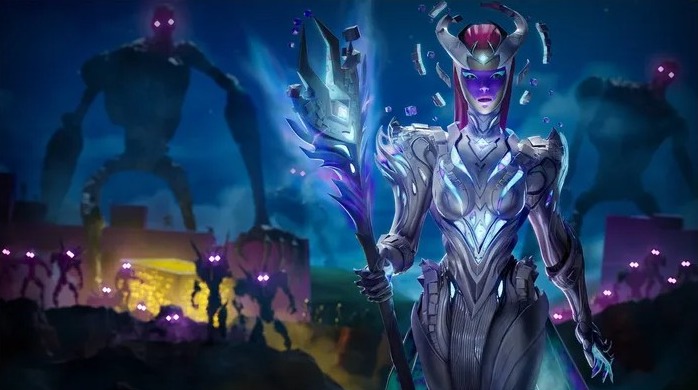 This has also led to strange wording in the Cube Queen anthem and text linked to her cosmetics. Many other leakers and creators have now validated this theory.

All info hinting to Chapter 3 being next Season: pic.twitter.com/Iqo5G3i8iD

All of this suggests that Fortnite Chapter 3 Season 1 is coming soon, and we might already know its release date. Let’s see when Epic Games makes some official announcements. Regardless of that, the community is buzzing heavily, and fan theories are roaming wild.