Facebook is shutting down its Campus feature on March 10 pic.twitter.com/DUCmVu9Eup

Campus was a special app only for college students. Once signed up you would have a separate feed for your college where you could see the latest news and updates. There was also an option to check out who the students were and connect with them. There was also an option for special groups that would allow college students to interact with each other and plan activities and events with each other.

When Did Campus Start?

Campus started its pilot program with 30 US schools in September 2020 but was expanded to 60 schools in the past 2 years. The app was made in such a way that only students from that very school could interact with each other on the Campus app but this very quickly fell apart. 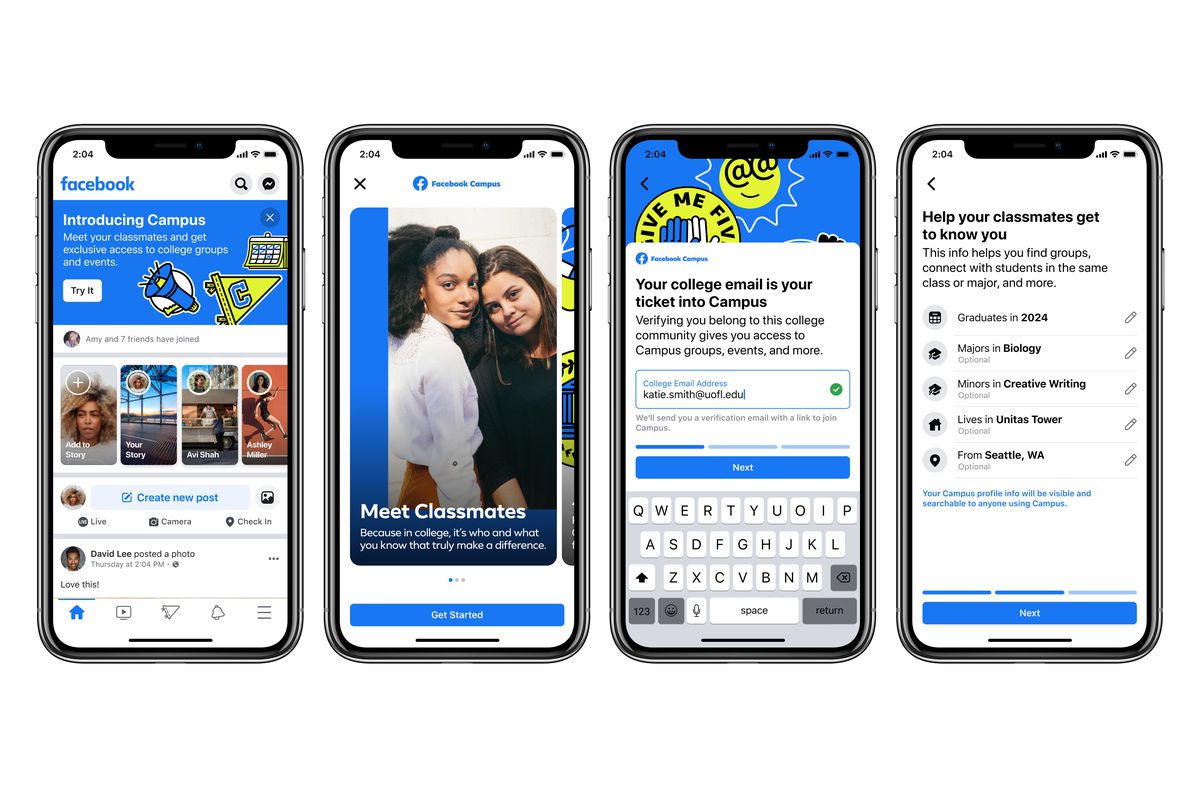 Do This If You Used Campus

If you have used Campus then you must know that the app will have some of your data stored on its servers and that it will get deleted once Campus is fully done with. Therefore to save any data remaining on the server you need to download the data.

The data will be available for download till 10th March as after that the data will be wiped from the servers forever. You need to go into privacy and security tabs and download your data before it’s wiped.

This Is A Big Blow To Meta

Meta is struggling to keep teens on its main platform that is Facebook and Campus was an idea that stemmed from the origin of Facebook. Facebook was created on Campus with an idea that was somewhat similar to Campus. However, as it’s visible from this decision that it doesn’t work. 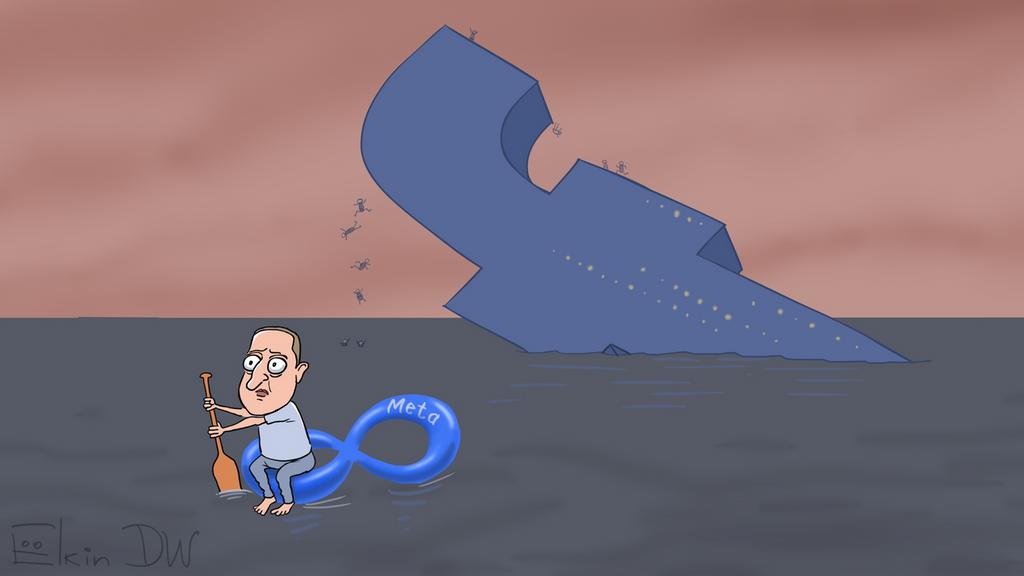 Facebook also has a huge bots and scams problem going on which is making the platform difficult to use. A lot of people don’t feel very safe while using Facebook as this app has become a hotspot for scams.

The controversies that forced Facebook to change its name to Meta don’t help its cause. Even though the name has changed for the parent company Facebook as an app still has a very bad reputation as far as privacy goes.

Constant internal memos are leaking with Facebook and these memos contain alarming information regarding the policies at Facebook. Facebook’s outright protest to user control on App information just makes the matters worse.

Facebook seems to be sinking in quality and shrinking as far as the userbase is concerned. This is the time for Facebook to make it or the situation will break it.

Do keep visiting us for more insightful updates!

Who is Gabriela Berlingeri? Everything About Bad Bunny’s Girlfriend