Facebook Connect 2021: How To Watch it Live And What To Expect? 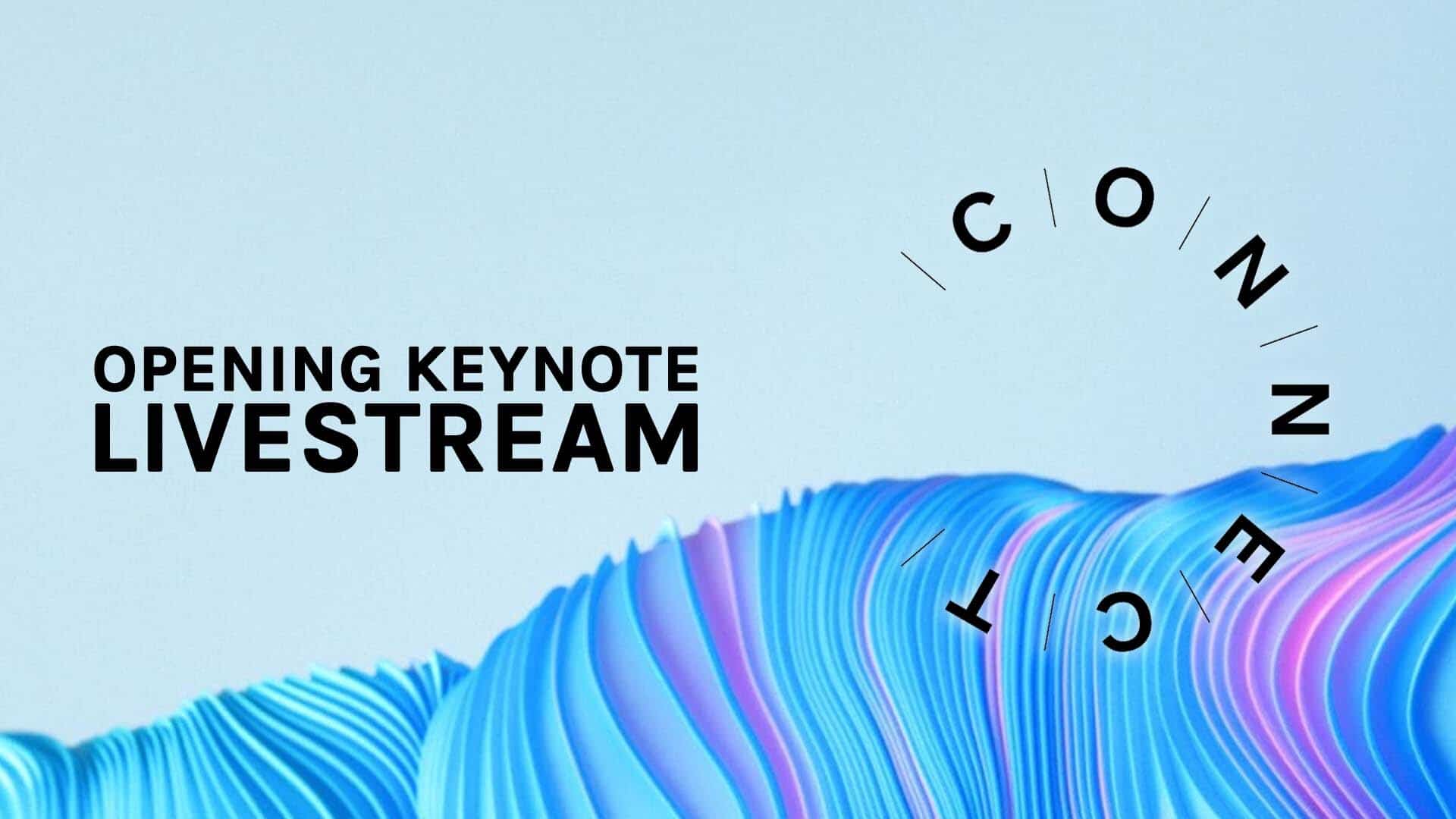 Usually, Facebook’s developer conference is a big event that witnesses VR developers in person. However, owing to the coronavirus pandemic, the social networking giant is geared up to hold this huge event virtually this year again.

Read on to know how to watch this event live and what big announcements can be expected from Facebook.

Facebook Connect 2021: How to watch the event Live and what all can be expected? 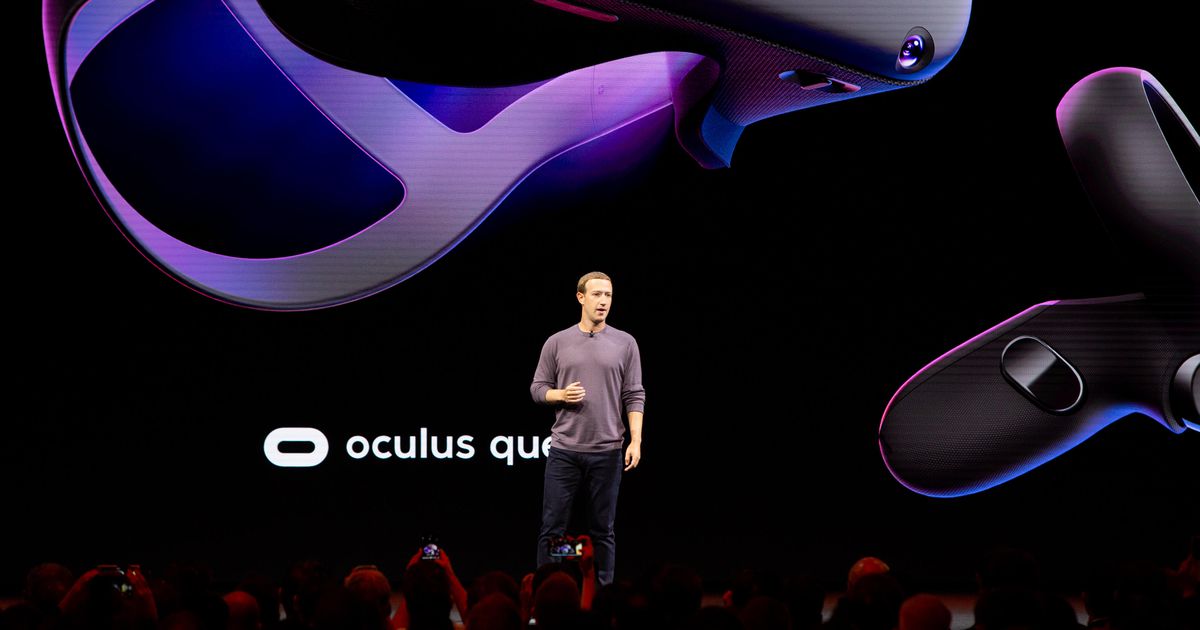 Facebook is likely to reveal more details related to its vision about the future of VR (virtual reality) and AR (augmented reality). It would also unveil the new technologies in both VR and AR space. A successor to the Oculus Quest 2 could be one of the big announcements from the social networking giant.

Well, the company is said to be working hugely on its so-called virtual space, the metaverse. With this space, people can enjoy the presence of their family and friends virtually as if they are present in person.

Facebook has also been putting efforts to build new editions of its VR headsets. Interestingly, the company has joined hands with Ray-Ban to come up with its first pair of smart glasses. 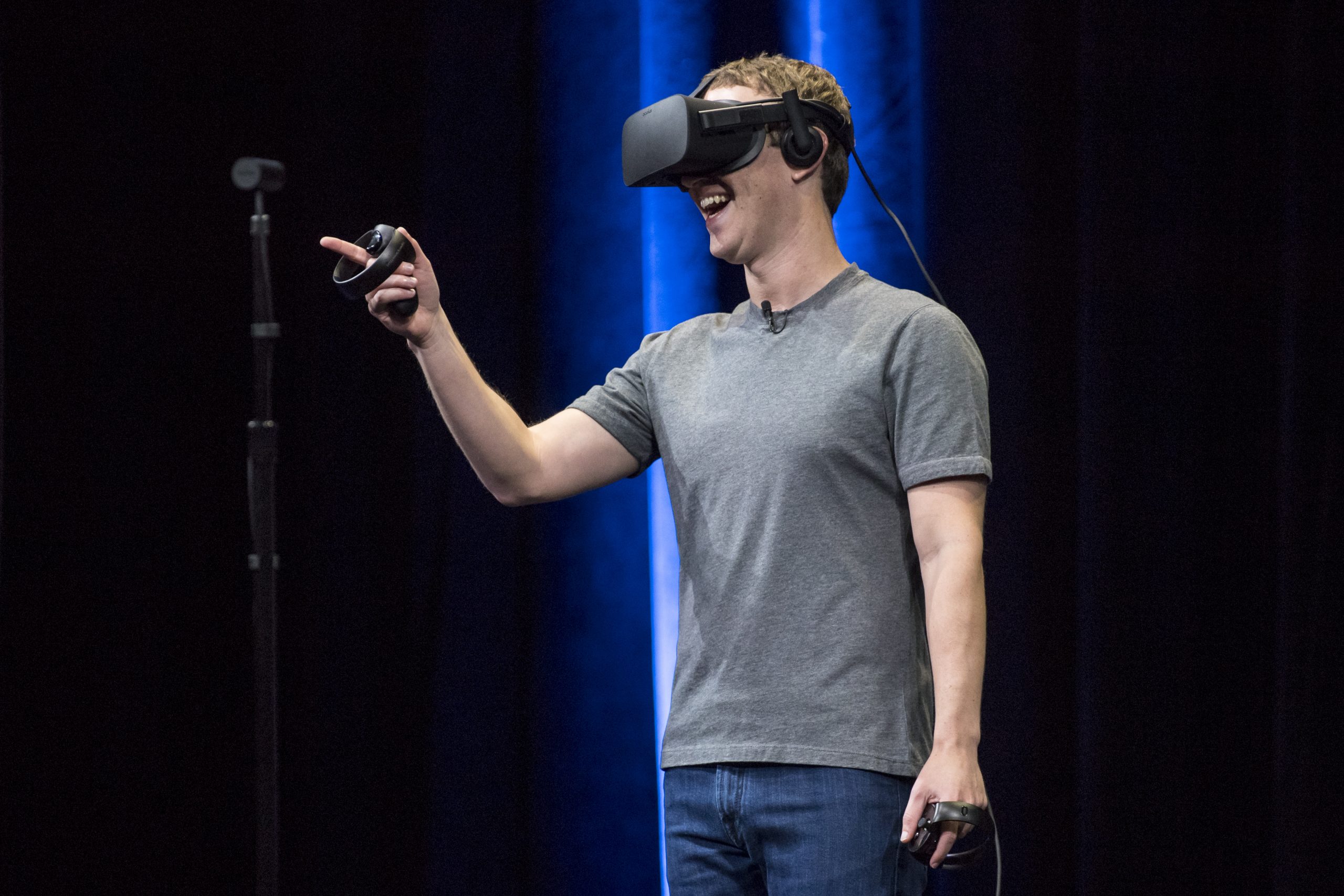 Facebook Connect event is all set to kick off on Thursday, October 28, and will be exclusively streamed online. Well, the event would start with a keynote speech from Facebook’s CEO, Mark Zuckerberg.

Zuckerberg is expected to unveil more details regarding the rebranding of Facebook and also the company’s plans about “metaverse”.

Those who have an Oculus headset can simply enjoy the opening keynote of the event in VR. You just have to register by heading over to the Oculus site first. Then wear your headset, open Oculus Venues, and enjoy the event. 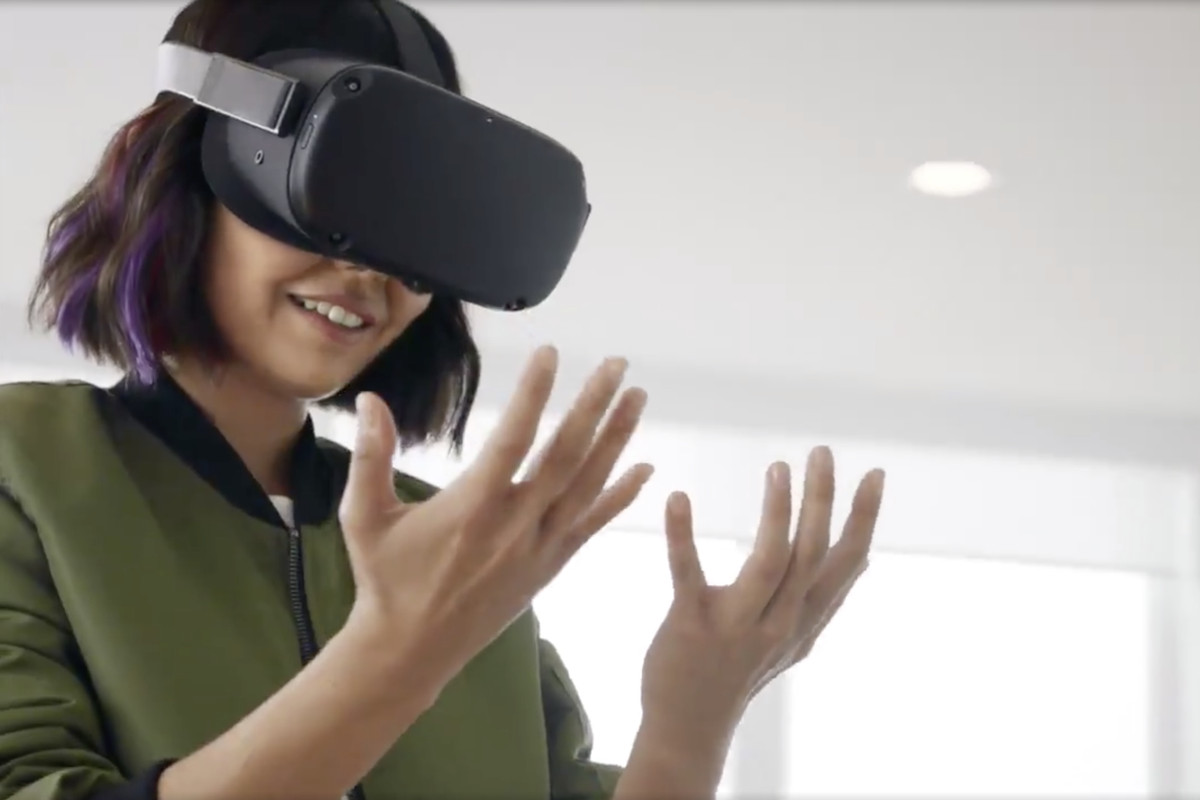 The very first thing we already revealed is the vision of “Metaverse” from Mark Zuckerberg in the opening keynote.

Next in line would be the details about Facebook’s recent developments in the VR and AR space that would be revealed by the Oculus Consulting CTO John Carmack.

And as expected, Oculus Quest 2 Pro would be the biggest announcement from the company during the event. This is believed to be one of the most popular VR headsets available in the market currently.

Going by a leaked tutorial, the event would also unveil a VR headset that would be capable of tracking full-body and not simply face and eye. Another announcement expected from Facebook during the Facebook Connect event is about the new Oculus Touch controllers.