Elex 2 Release Date Revealed Along with a Collector’s Edition

Elex 2 is the sequel to the infamous Open-World RPG by Piranha Bytes. This long-awaited sequel is finally coming sooner than expected. We have got the confirmed Elex 2 release date and a lot of information about a Collector’s Edition. 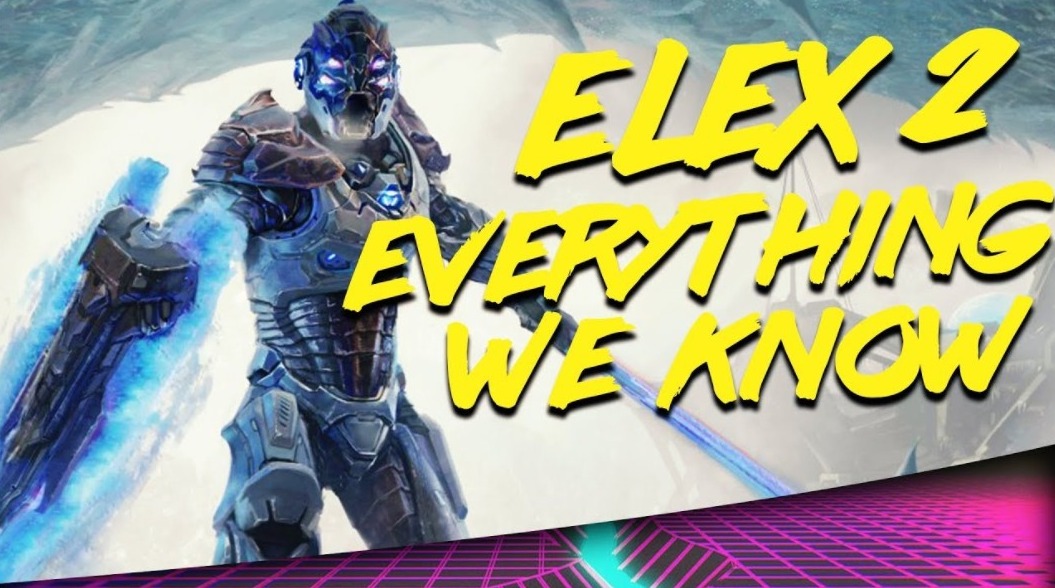 The sequel to Elex was announced just this summer and fans expected that it might take a lot of time in development. However, the developers and publishers have made the fans leave their seats by announcing an official release date via Twitter.

They have also shared a lot of key information about the upcoming modern RPG. It includes on what platforms the game will be available, what will be the features, and what will be included in the ‘Collector’s Edition.’

Find everything about the much-awaited game- Elex 2 here.

What is the Official Release Date for Elex 2?

Elex was released in 2017 but players had criticized it for multiple reasons. Back in Summer, the developers Piranha Bytes confirmed that Elex 2 is coming soon. This got the popular Open-World Role-Playing Game players all excited.

Now, the developers along with the publishers THQ Nordic have confirmed the release date for Elex 2 via Twitter.

The Skyands are preparing to launch their attack on Magalan! Get ready to defend our world with the ELEX II Collector’s Edition.

Elex 2 is set for release on March 1, 2022. We also had several leaks claiming that the game would arrive in Q1 of 2022. All of them are revealed to be true now. 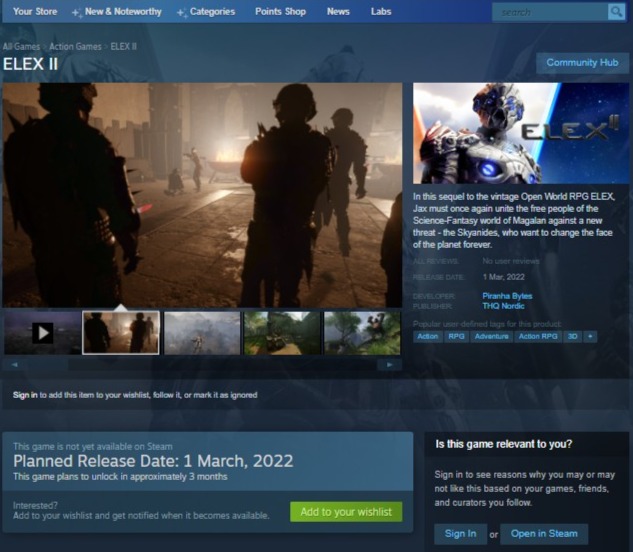 The official Elex 2 release date is now available on the Steam listing of the game. It is not yet available to pre-order from the platform. However, you can add it to your wishlist, check the information, and get it as soon as it arrives.

What Platforms will Elex 2 be Available?

According to the official announcements, Elex 2 will be available to play on your PC, and consoles, including the next-gen ones. You can play the game on PlayStation 4, PlayStation 5, Xbox One, Xbox Series X/S, and Microsoft Windows. 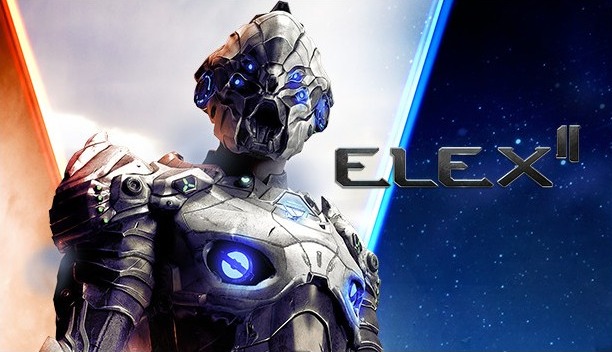 You can pre-order the game from the official Elex 2 website. It will help you to be among the first players of the game. There is no information available yet about the download size.

Elex 2 is set for several years after Jax defeated the hybrid. It will take you to the post-apocalyptic science-fantasy world of Magalan. A new threat has arrived from the sky with the dangerous powers of the dark Elex.

The responsibility to defend Magalan and his family is on the shoulders of Jax. He embarks on a mission to lead a force to fight against the invaders. He is also on a quest to find his son Dex who got separated from him.

The key features of Elex 2 include:

The game is already looking way better than its predecessors. There are certain major improvements in terms of graphics and gameplay that are justifying the hype.

Elex 2 Collector’s Edition: What will it include? 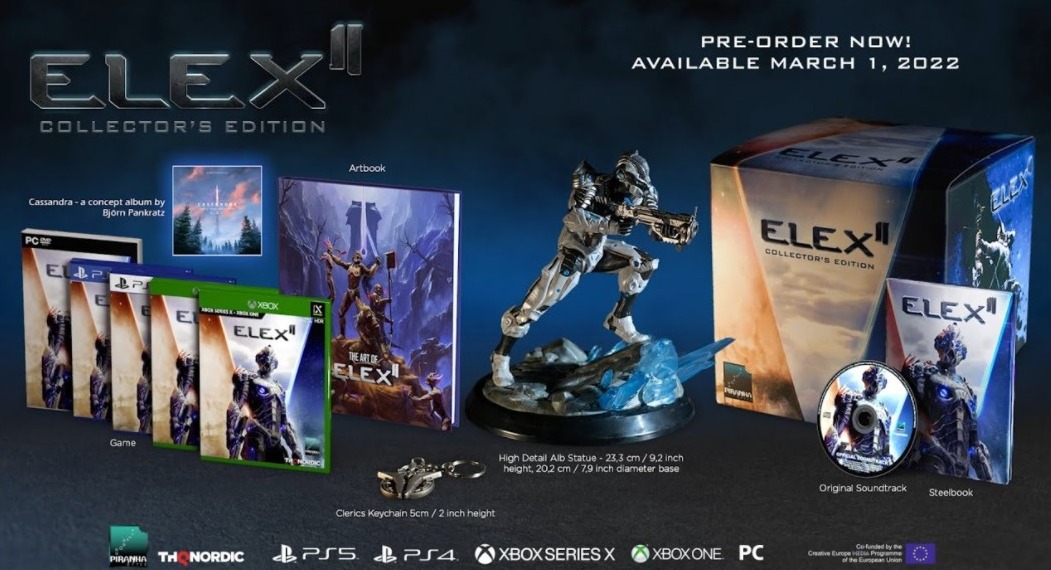 The game is not expected to have any pre-order bonuses or early buyer’s advantages. The official website has revealed what the Elex 2: Collector’s Edition will include. They are as follows:

It will also release for the same platforms.

You can pre-order Elex 2 only from the game’s official website. You will have to select the platform, game edition, and the retailer to order the game. 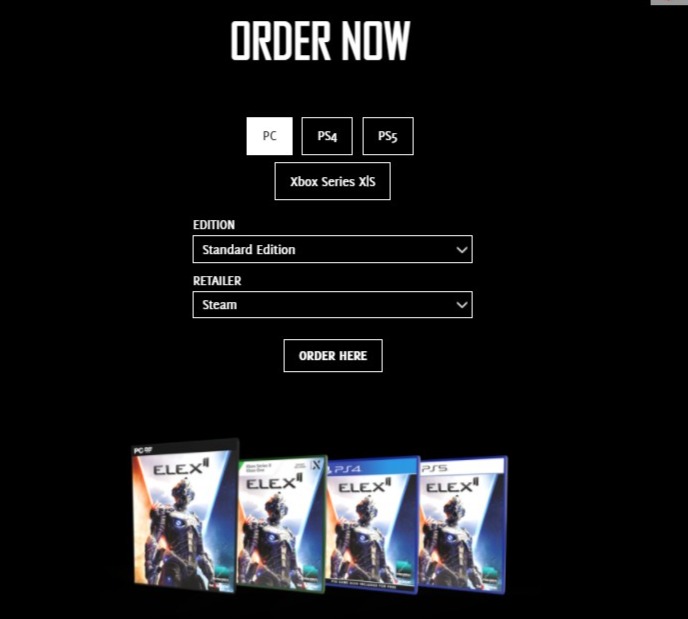 After that, wait for March 1 to arrive soon and then you’ll be able to enjoy the exciting Sci-fi RPG. There are very high expectations from the game especially after watching the official trailer and screenshots of the game. Let’s hope it is able to keep up with the hype!