Elder Scrolls 6 will release on January 2nd, 2024 and we know that from the leak by Nvidia GeForce. This is indeed important information related to the games and can’t say we aren’t glad that the dates aren’t out. 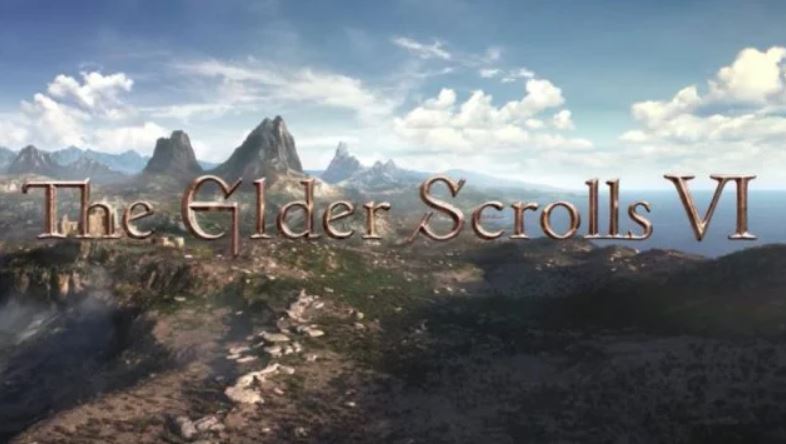 In just a week, Skyrim will be 10 years old and right now, it counts as one of the biggest and successful video games in history. Surprisingly, the game has been there for 10 years now and no wonder, how it managed to be a single-player game for the longest that it could.

In just a few days, Skyrim will receive its Anniversary Edition and that calls for joy. Doesn’t it?

Let me add the information that you are, erm, deprived of.

The leak dates were out for Final Fantasy 7 Remake and Gears 6 as well along with Elder Scrolls 6.

Over the past years, many games have experienced delays in their respective release. Fans are chomping off to hear about the release of their favorite game. 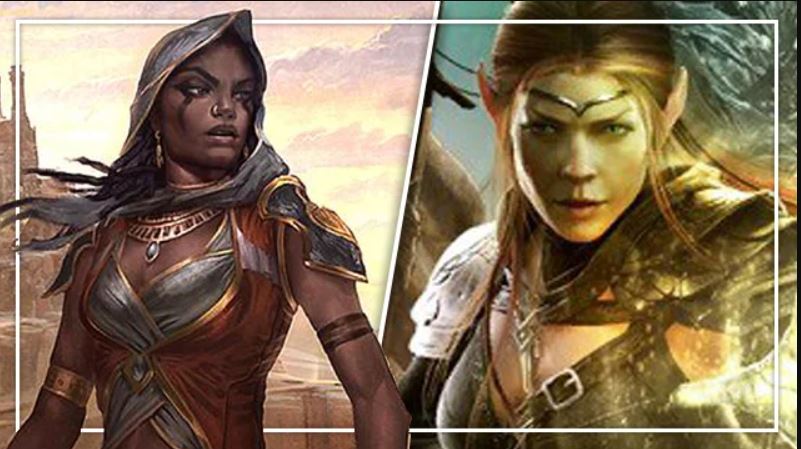 Given the above scenario, we can consider ourselves lucky since the anticipated titles have gotten a reveal of the release date.

In fact, to support the whole of it, Okami Games shared a Tweet that supports the same. The source, however, remains the same i.e. Nvidea GeForce.

Facts are facts, we can’t really rely on the dates though as they could be a placeholder too instead of a release. Heads up! 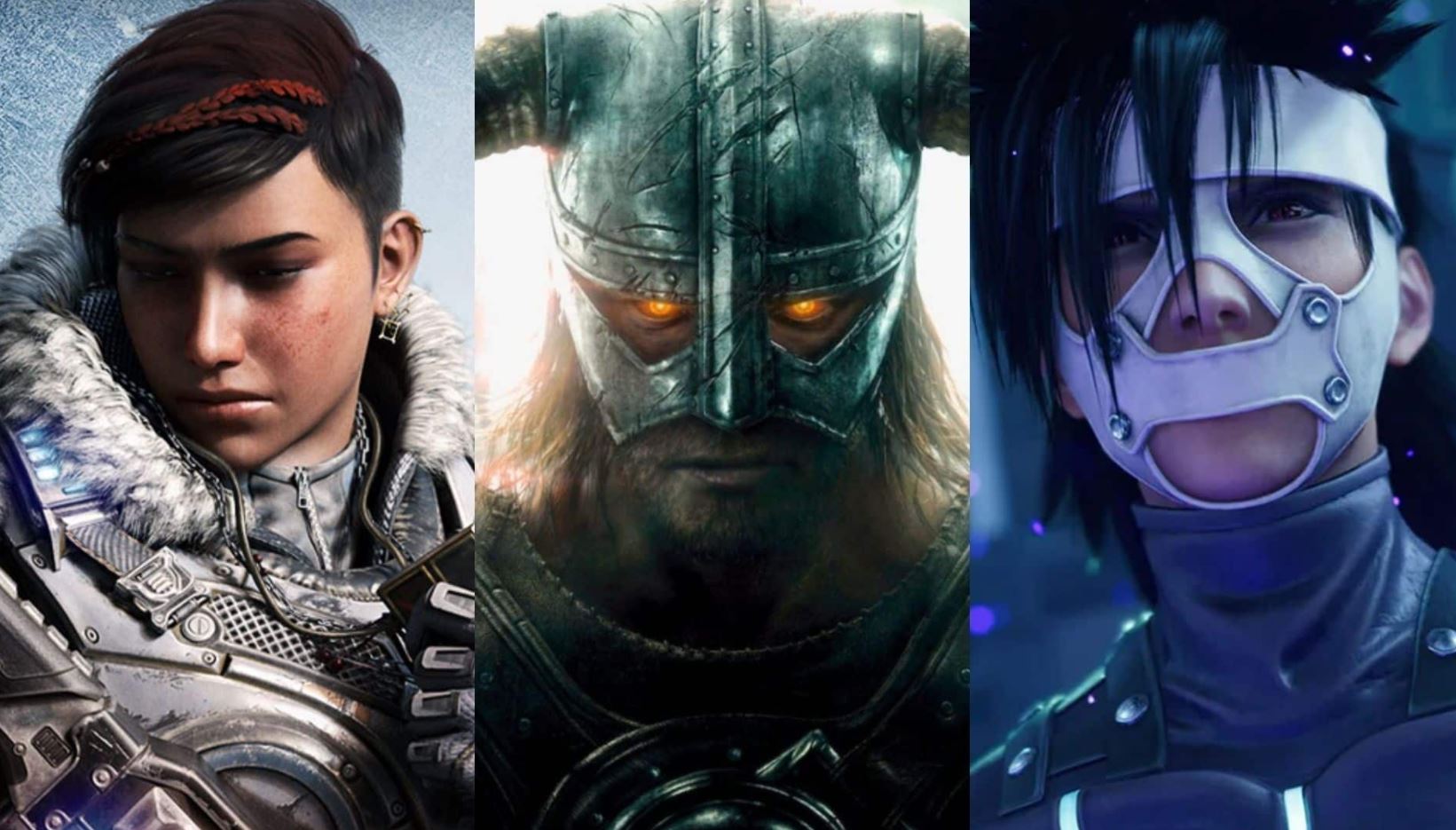 We may have just gotten Nvidia GeForce leak 2.0, this time with dates.

Will update this thread with more.

*Dates are likely placeholders but may still give a general idea of ETA. pic.twitter.com/FW4M27cx42

It’s a 50-50 situation and there could be issues in fulfilling the January 2nd date. So, even if the target release year is 2024, we are not expecting the game any sooner than November or December.

Going back to history, Elder Scrolls 6 officially came out in 2018, and ever since, not a lot has been revealed about the game.

Currently, The Elder Scrolls 6 is in development.

Tell us about your anticipation and how long have you been waiting to hear this piece of information?