Dying Light 2 Delayed: What is the New Release Date?

Even though it’s become very common for games to get delayed nowadays, the postponements still hurt the die-hard fans that have been waiting for the game for so long. 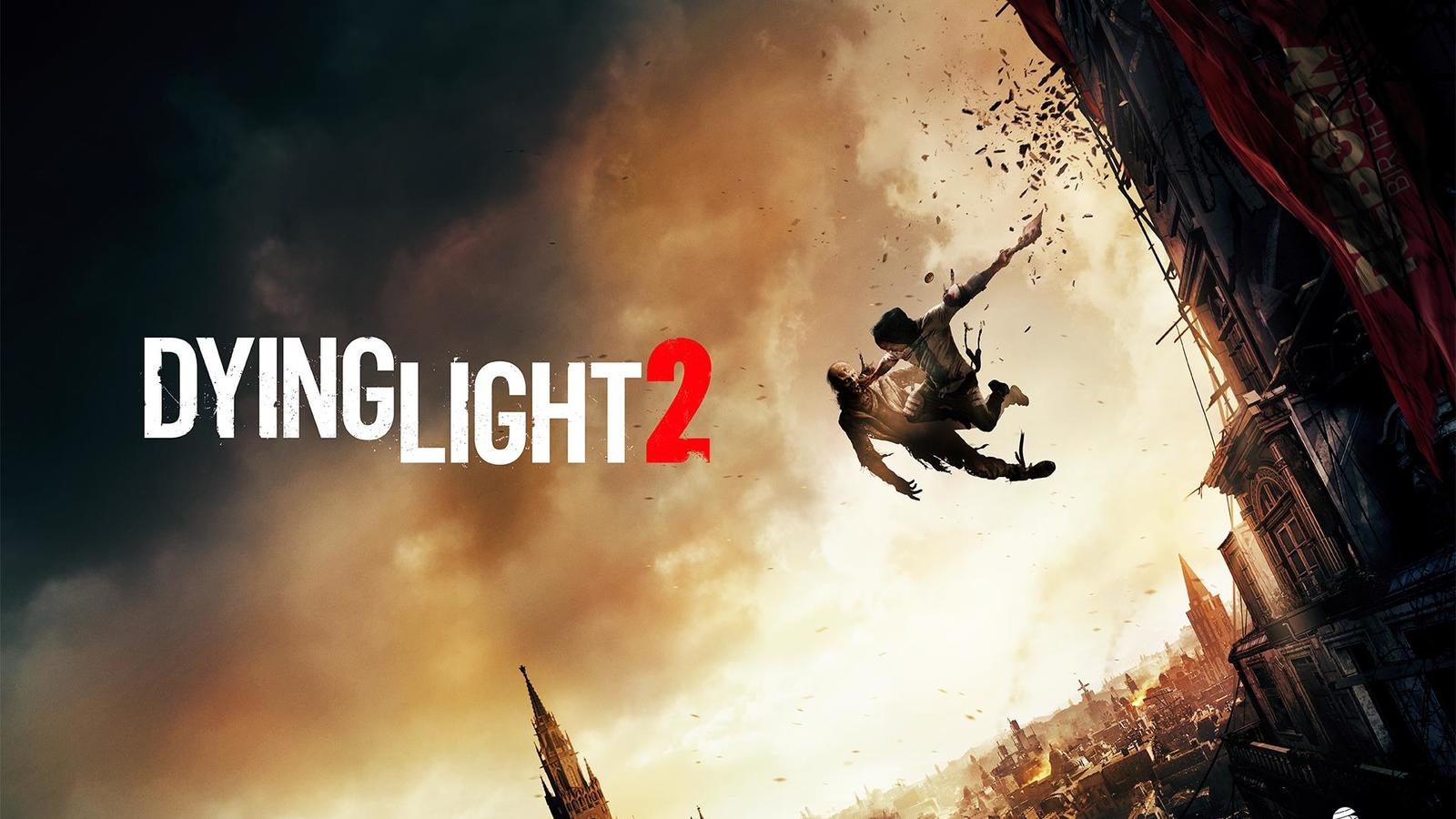 The news is true – two of the most anticipated game of 2021 won’t be releasing on this scheduled release date. Yes, we are talking about Battlefield 2042 and Dying Light 2.

For this post, we will mainly focus on Dying Light 2, and check out what’s the reason behind the delay. And most importantly, what’s the new release date. So, let’s get started.

The reason behind Dying Light 2 Delay

The news regarding the delay of the game was confirmed by the developer and CEO Pawel Marchewka via Twitter. He further apologized to all the gamers who were eagerly waiting for the game. This isn’t the first time Dying Light 2 is facing a delay in its release. Before this, the game has already been delayed twice. Initially, the game was announced at E3 2018 during the Xbox press conference by Chris Avellone, who later have to left the developer team after facing multiple sexual assault allegations. After that, it was announced that the game is going to release in spring 2020. But later the news came that the game is going to face an indefinite delay. In May 2020 reports came that the development of Dying Light 2 has been canceled. But later, Techland confirms that this is just a rumor and the game is under development.

The game has faced a lot of problems in its development, with developers complaining about the poor management systems and toxicity in the team. Talking about the delay of Dying Light 2, CEO of Techland, Pawel Marchewka said, “the team is steadily progressing with the production and the game is nearing the finish line. The game is complete and we are currently playtesting it. It is by far the biggest and the most ambitious project we have ever done. Unfortunately, we have realized for us to bring the game to the level we envision, we need more time to polish and optimize it”.

It is clear from the CEO stated that the game has been developed and is currently being tested by the experts. And developers need some more time to make sure they release the best version of the game.

As mentioned, the development of the game is complete, currently, it is been tested by experts. The studio trying to make sure that they release the best version of the game that doesn’t have any bugs or glitches. The delayed, or better say, the new release date of Dying Light 2 is 4th February 2022. 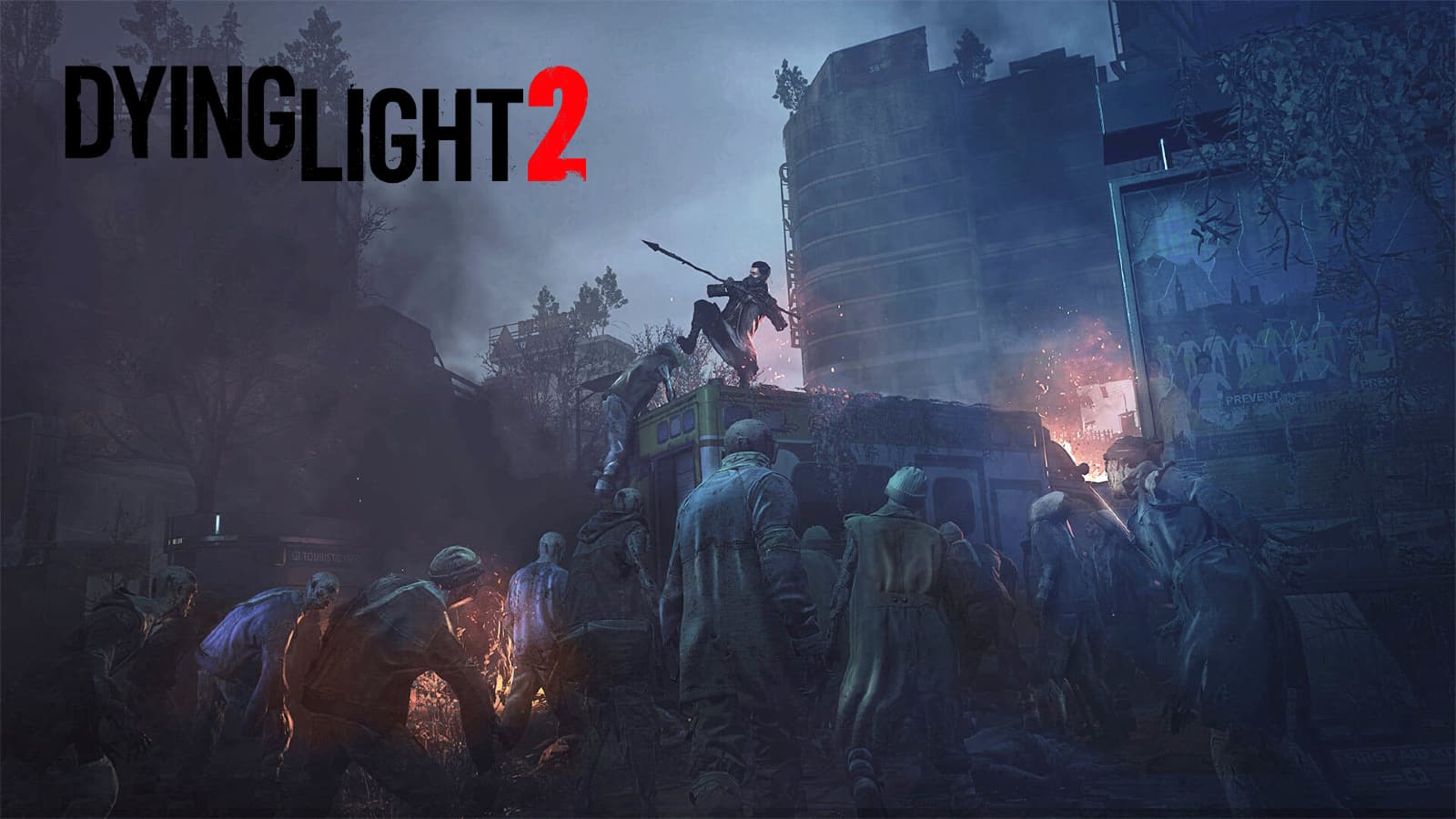 Can we face another delay just before the newly assigned release date? No, we don’t think so, as game development has already been done. And polishing and optimizing the game isn’t going to take much time. So, 4th February 2022, will be the date when we will get the chance of trying Dying Light 2 on our gaming consoles.