Clubhouse is introducing 4 new features to its platform – Clips, Replays, Universal Search, and Spatial Audio for Android. The Spatial audio feature was already available for iOS devices. Expect Replays, every other feature has already been launched. The Replays feature will be added in October. The addition of all these new features will increase the Clubhouse’s popularity by making content available even after a live session has ended. 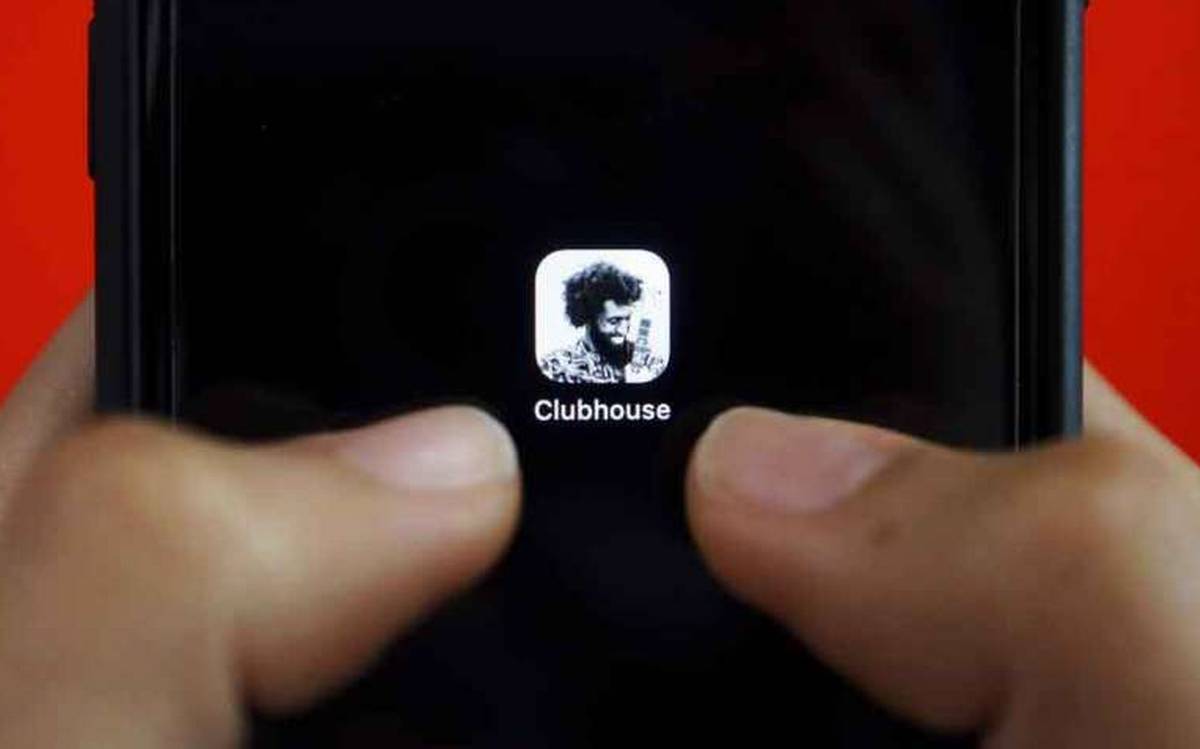 So, let’s take a look on all the new features in detail.

✨ lots of new news in this video ✨

As mentioned, we have 4 new addition – Clips, Replays, Universal Search, and Spatial Audio for Android. Let’s take a look at the usage of all these features in detail. 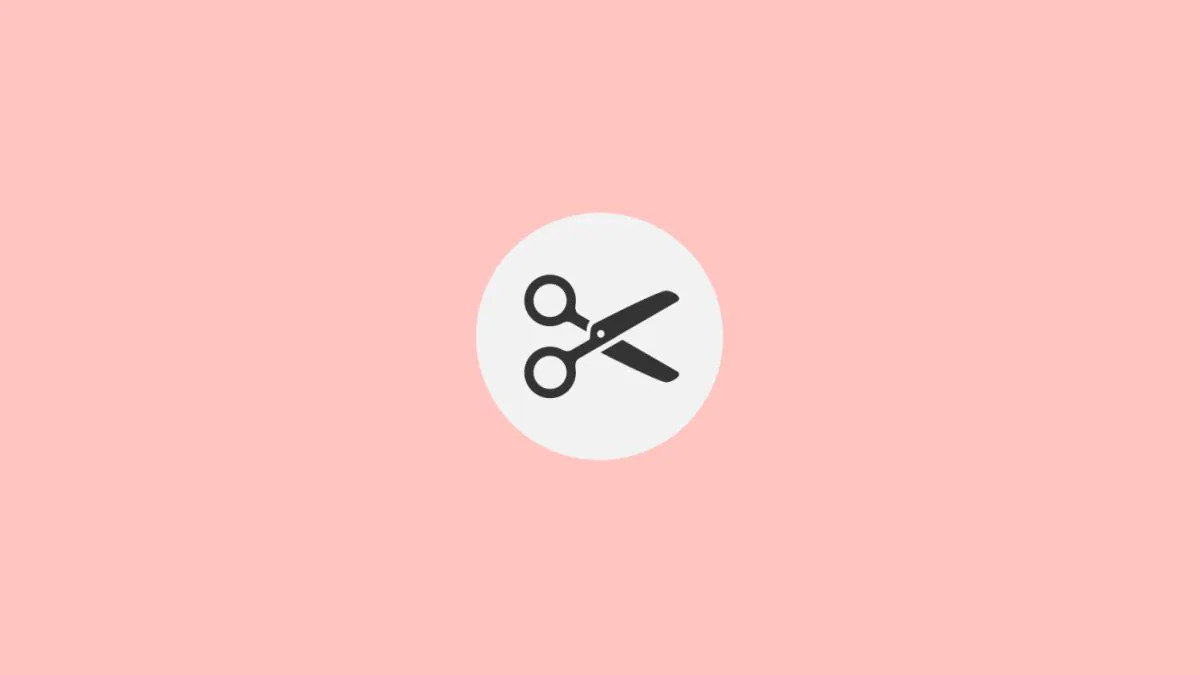 The “Clip” feature will allow the listener to crop 30 second audio of a speaker, and share it anywhere. So if you find a speaker is speaking something very good that you want to share with the world, you can just crop that part from his speech and share it on your social media accounts. However, as a listener, you will be able to make a clip only if the speaker has kept his “clip-making feature” enabled. 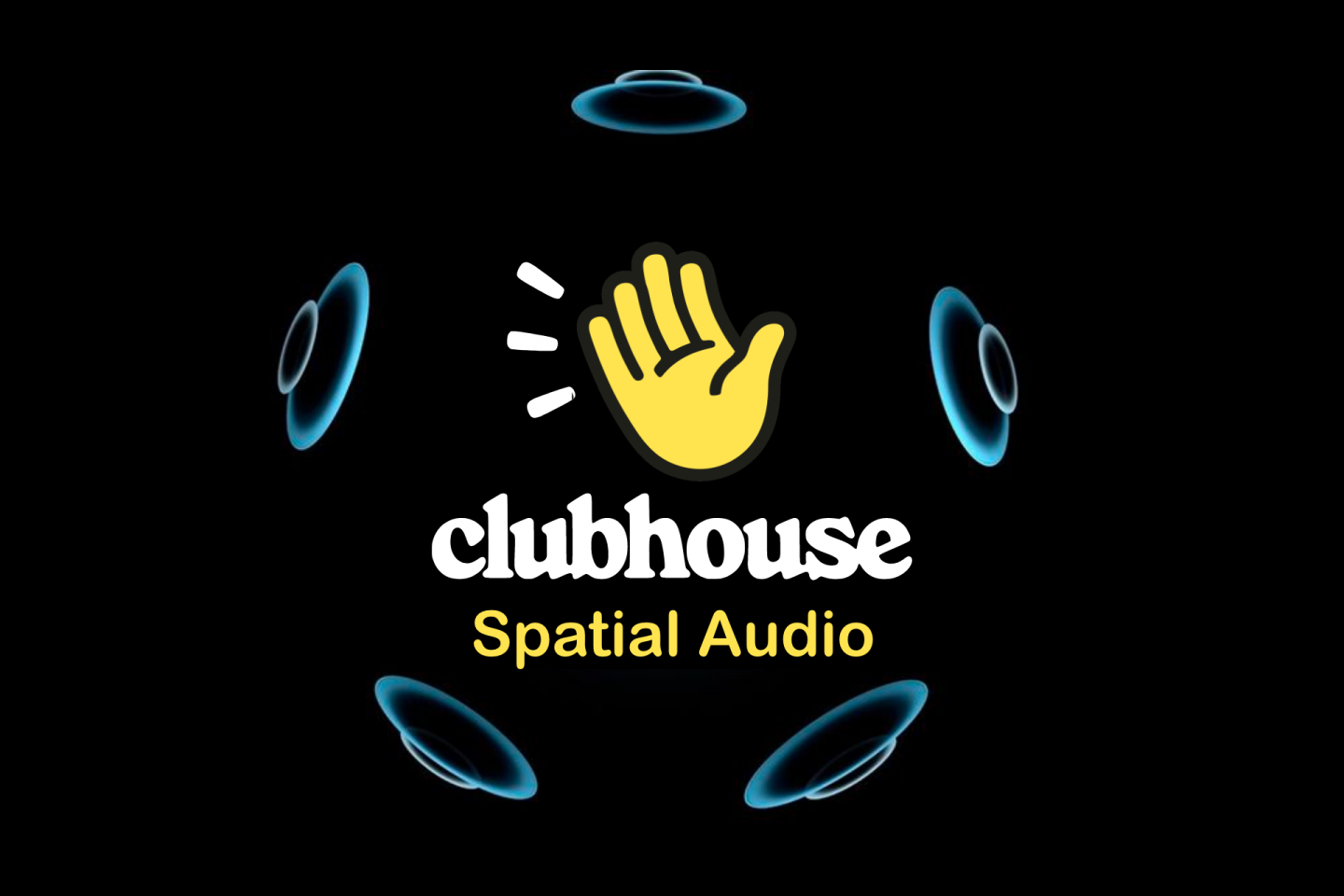 After a long wait, Spatial Audio has finally arrived on Android. This feature was available for iOS devices for a long time. And because of getting lots of positive responses from iOS users, Clubhouse has finally decided to introduce this feature to Android. However, even after all these updates, some people are criticizing Clubhouse for not introducing live captioning features for users who are deep or have problems in hearing.

Among all the new features, Replays is the one to which everyone is looking forward. Using this feature, the creator can record his speech given in a room, and later download the audio to share it on some other platforms. This feature is very was similar to the podcast feed. However, host and moderators will be the ones that can decide whether you as a creator, can download your speech given in a room.

Talking about the new updates, Paul Davison, Clubhouse co-creator said, “Anytime you help create a great moment or there’s a good quote, you can say that out far and wide alongside a link that tells people where to go to join that club.”

So, this was all the information available on Clubhouse’s new updates. The clips feature is in beta, the Search feature started to roll out, and Replays will be releasing in October. We will be back, with another interesting gaming and tech news.