BGMI is Dying Due to Hackers: What Should Krafton Do?

BGMI (Battlegrounds Mobile India), the Indian version of the infamous PUBG Mobile came with a bang in India. The game was released in the month of July but has been on a downtrend ever since. Everyone is now wondering if BGMI is dying in India? 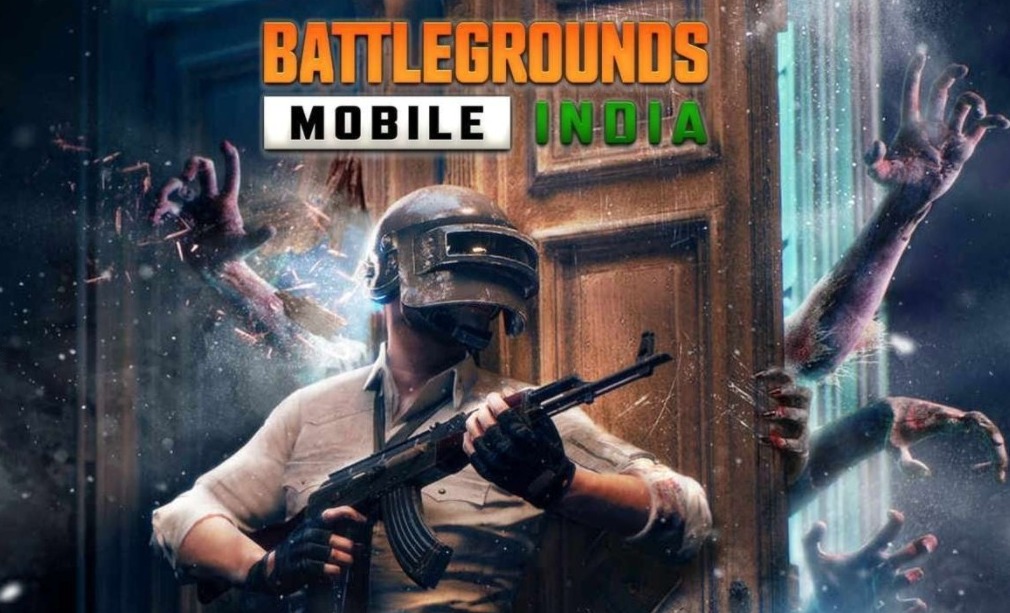 We also believe the same and there are multiple reasons behind it. Krafton hasn’t been serious with BGMI as Tencent was with the OG PUBG Mobile. Let’s evaluate that why BGMI is on the verge of being dead and what Krafton should do to revive it.

Among the multiple reasons, the abundance of hackers in the game is the core reason why the game is dying. 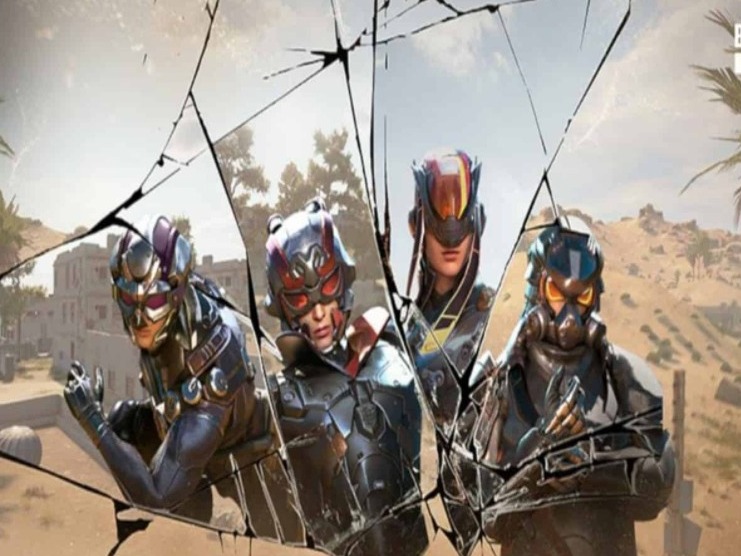 Along with this, Krafton’s actions against hackers, the inclusion of unnecessary stuff, and lack of effective management of lobbies are other prominent reasons.

Why is BGMI Dying?

Battlegrounds Mobile India, more commonly known as BGMI, made a successful entry into the Indian mobile gaming industry. However, the game failed to hold the ground and is now struggling.

Among the many reasons leading to the inevitable end of the game, hackers are the most critical ones. The number of hackers and cheaters in BGMI has increased drastically. Players are now meeting with hackers in every 4 out of 5 games. 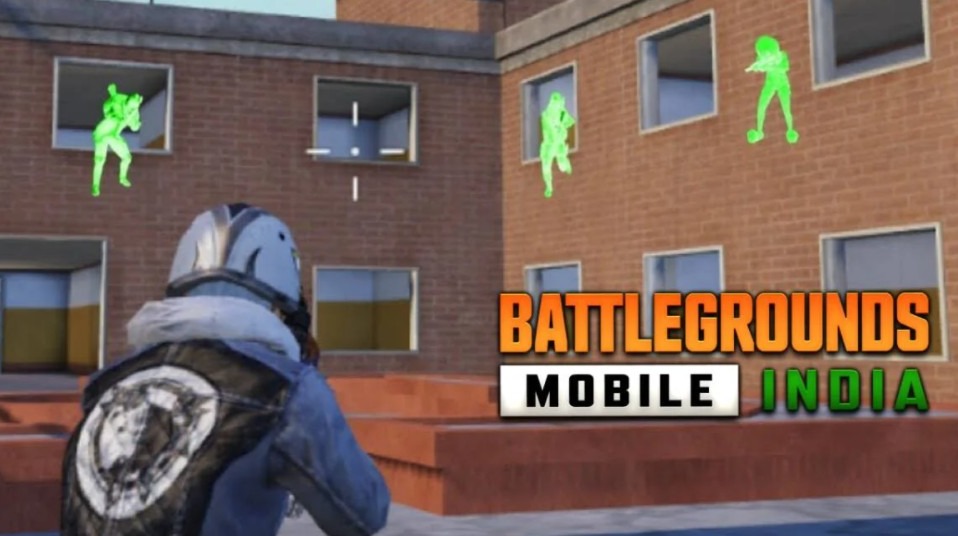 Unfortunately, Krafton has failed to manage its anti-cheat system and banning hackers. It is very frustrating to be killed by hackers every now & then. This leads to players quitting playing. 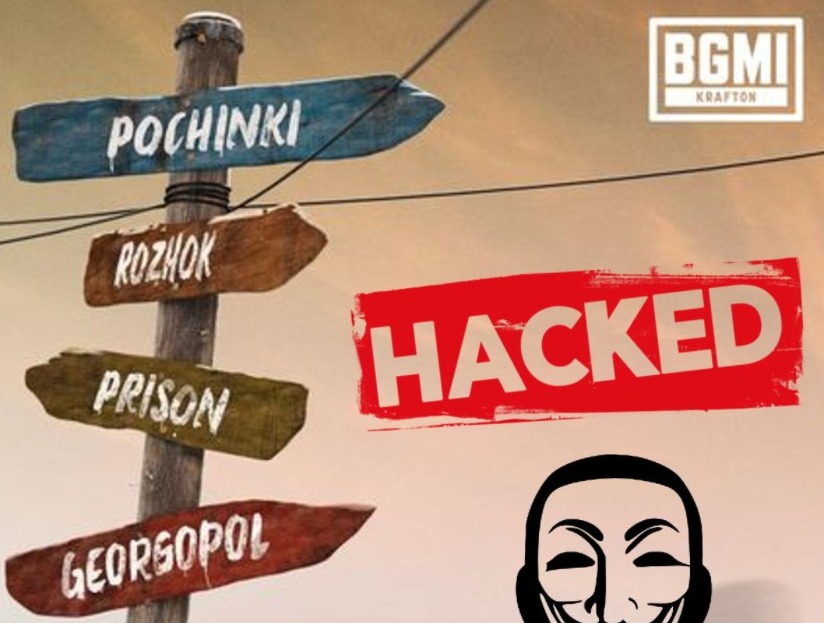 Krafton has also introduced a lot of unnecessary stuff in the game that has made it heavier. PUBG Mobile got popular due to its core idea- the Battleground. However, Krafton has now started focusing less on that, and more on other promotional or fancy things.

Here are some famous streamers and YouTube channels talking about the same issue;

Battlegrounds India Series (BGIS) was supposed to be the first major BGMI tournament of 2021 having a massive prize pool of 1 Crore INR. However, Krafton had to postpone the tournament to an unannounced date due to hackers. 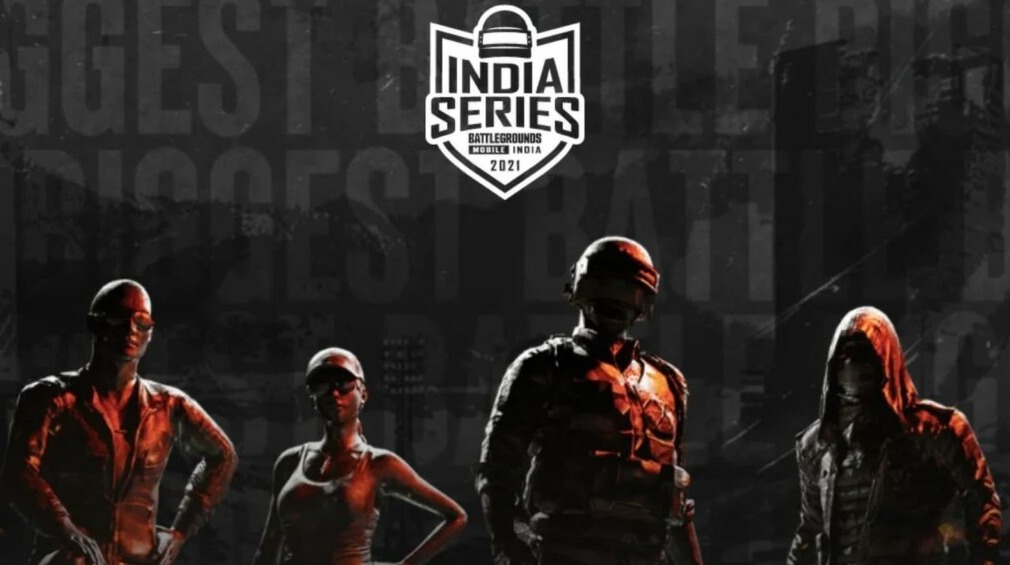 The tournament was supposed to have in-game qualifiers but the “Classics” have so many hackers these days that only the hackers will qualify. Legit players will hold no chance against them.

That’s why Krafton was forced to delay the BGIS and work on their Anti-cheat system first. 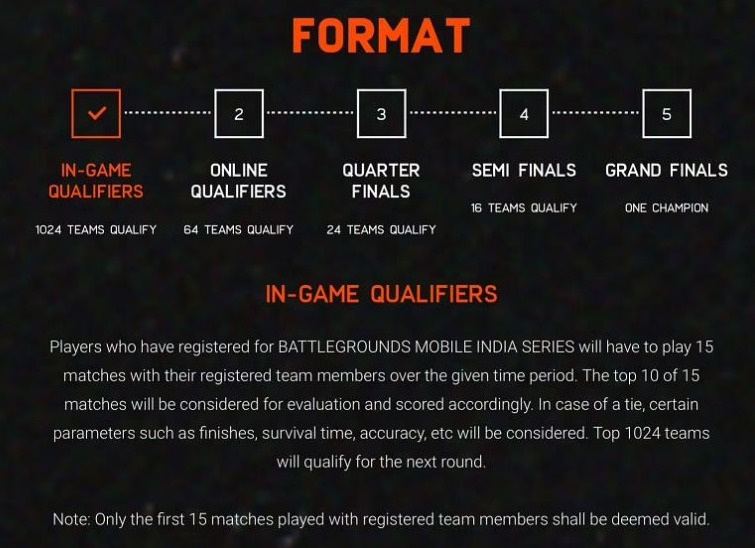 Not only the Classic games but critical games like Crew Challenge & Bonus Challenge are also full of hackers & cheaters winning easily.

Why has BGMI become boring?

BGMI has also become very boring now. There is no extensive development in the game mechanics. Everything is still working the same as it used to a year ago with minor changes.

The game has become easier now, especially with the inclusion of a large number of Bots in the lobby, and low-tiered players. Incorrect matching of the lobbies has made the game very boring. 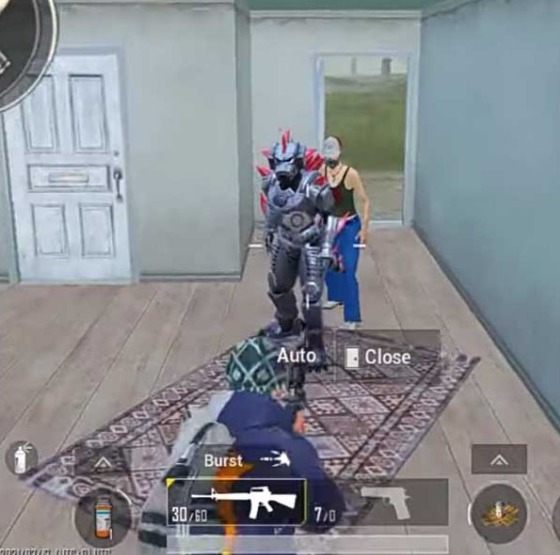 Players can’t use “Classic Matches” to practice the game anymore. They will either get killed by hackers, or they’ll have to kill a lot of Bots & low-tiered players.

Classic games having players from Ace to Platinum tiers make the game unsuitable for both the high and low tier players. They can’t have fun playing the game, and they can’t learn anything either. 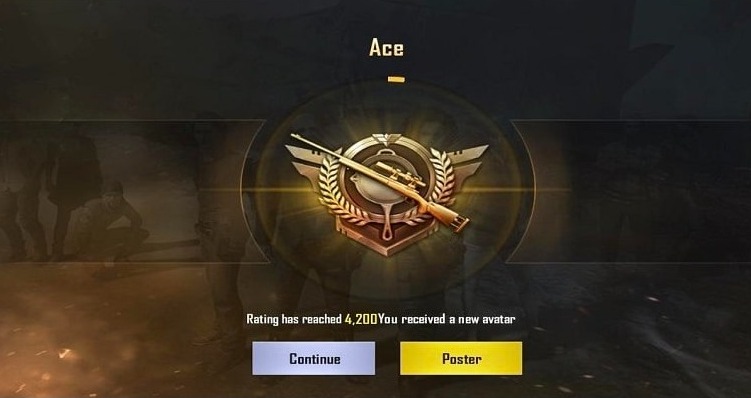 If a player is aspiring to be an eSports player, he will have a tough time finding the right lobby to play in.

Players have started switching to other games

Players used to play PUBG Mobile (now BGMI) for one main reason- to have fun. But now, the hackers, cheaters, bots, and incorrectly matched lobbies have made it boring.

Players used to push rank and aim for the top spots in the Leaderboard. They spent so much time pushing to get Conqueror and Ace titles. However, all of that has become useless now as hackers have ruined it all. 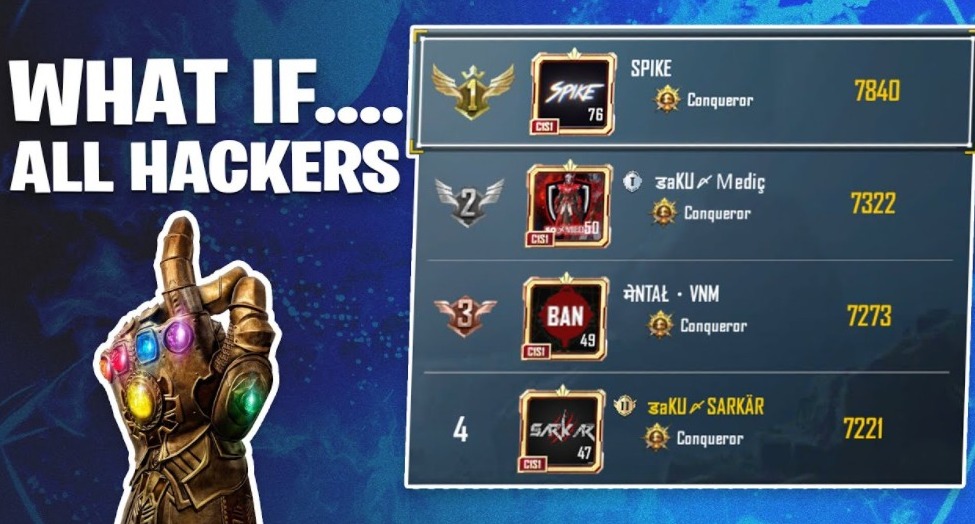 400 players out of the top 500 in the leaderboard are hackers now. And, Krafton is doing nothing about it. They only release a post on Instagram telling how they are against cheating.

Thus, players are now switching to other games like Free Fire, CoD Mobile, and Valorant.

How can Krafton revive BGMI?

Krafton still has enough time to revive the game before it is too late. They can work on an effective Anti-cheat & cheat-detection system that is actually able to counter hackers.

Also, Krafton should focus on banning devices indulged in hacking instead of banning the accounts. 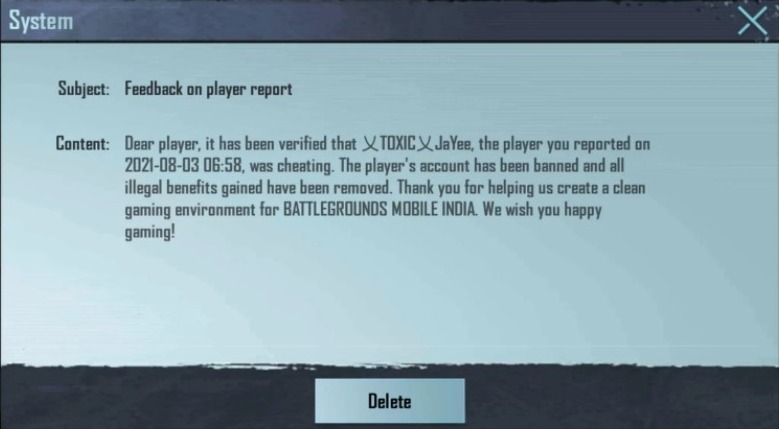 They should also focus on paying attention to the player’s feedback, and understand what the players want. Else, only the E-Sports section of the game will be left.

Some serious developments are much needed in the game. Or else, BGMI will soon become a game long-forgotten, especially with the rapid development in the Mobile Gaming Industry.

Let’s hope they do something ASAP and save our beloved BGMI (PUBG Mobile)!