Apple Watch vs. Fitbit Sense: How to Pick the Best for Yourself?

Apple has been winning in the wearables industry due to the Apple Watch but another company that once used to be synonymous with fitness and wearables seems to have lost its popularity and that is Fitbit.

Fitbit used to be very famous for its fitness watches and that is where it lost to the Apple Watch but it is making a comeback and that is why we decided to compare the two and see which one wins! 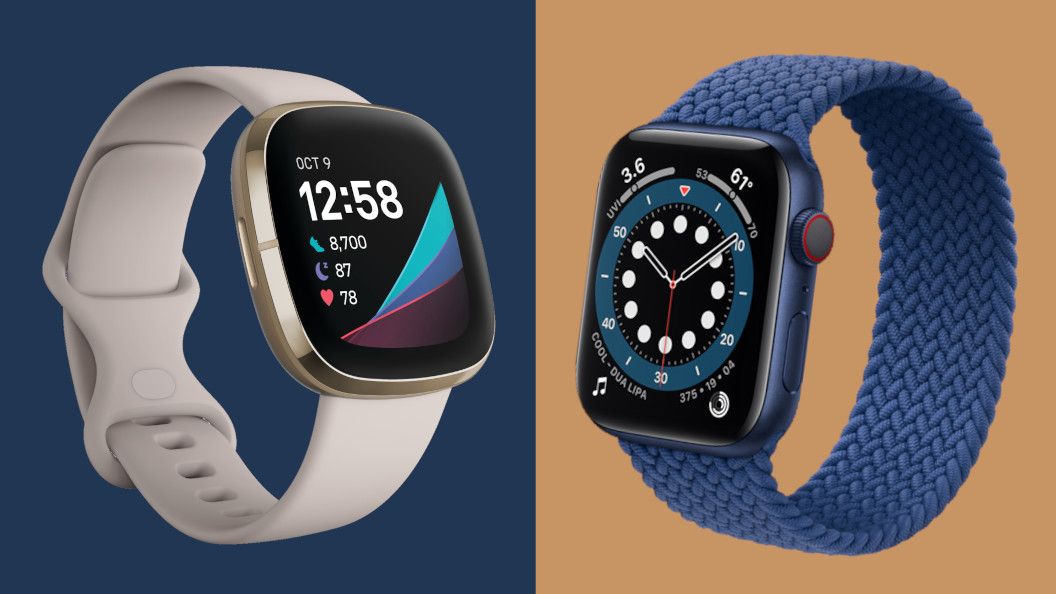 Let’s Check Out Both the Smartwatches Individually 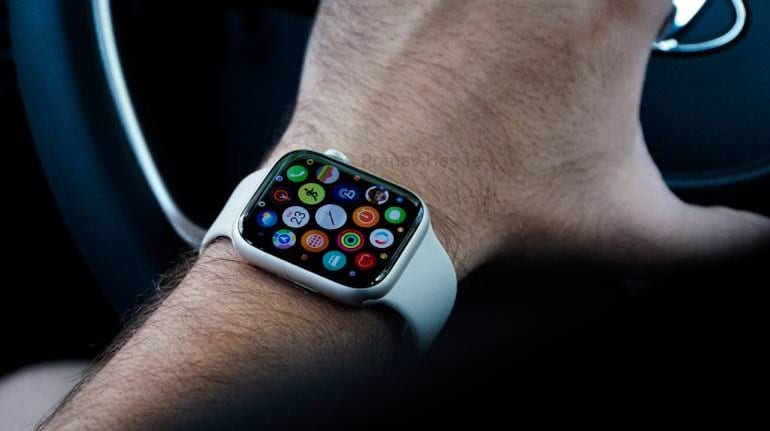 Apple Watch is a full-fledged smartwatch series from Apple this series started with the Apple Watch 1. Apple Watch revolutionized the smartwatch industry and is considered to be the industry standard when it comes to smartwatches.

Apple’s smartwatches are often considered to be the gold standard when it comes to accuracy, so much so that there has been news about people being safe from heart attacks as Apple Watch could detect irregular rhythms in advance.

Apple has recently released the Apple Watch Series 7 and SE, which come with a plethora of features. In this article, we will be looking at series 7 specifically as we are comparing the flagship smartwatches from both brands.

The series 7 is the shiny new flagship Apple Watch that boasts a nearly bezel-less design and has some cool tricks up its sleeve. The Apple Watch Series 7 comes with Apple’s latest and greatest smartwatch processor. The screen on the series 7 is 20% bigger than series 6 and is also crystal crack resistant. 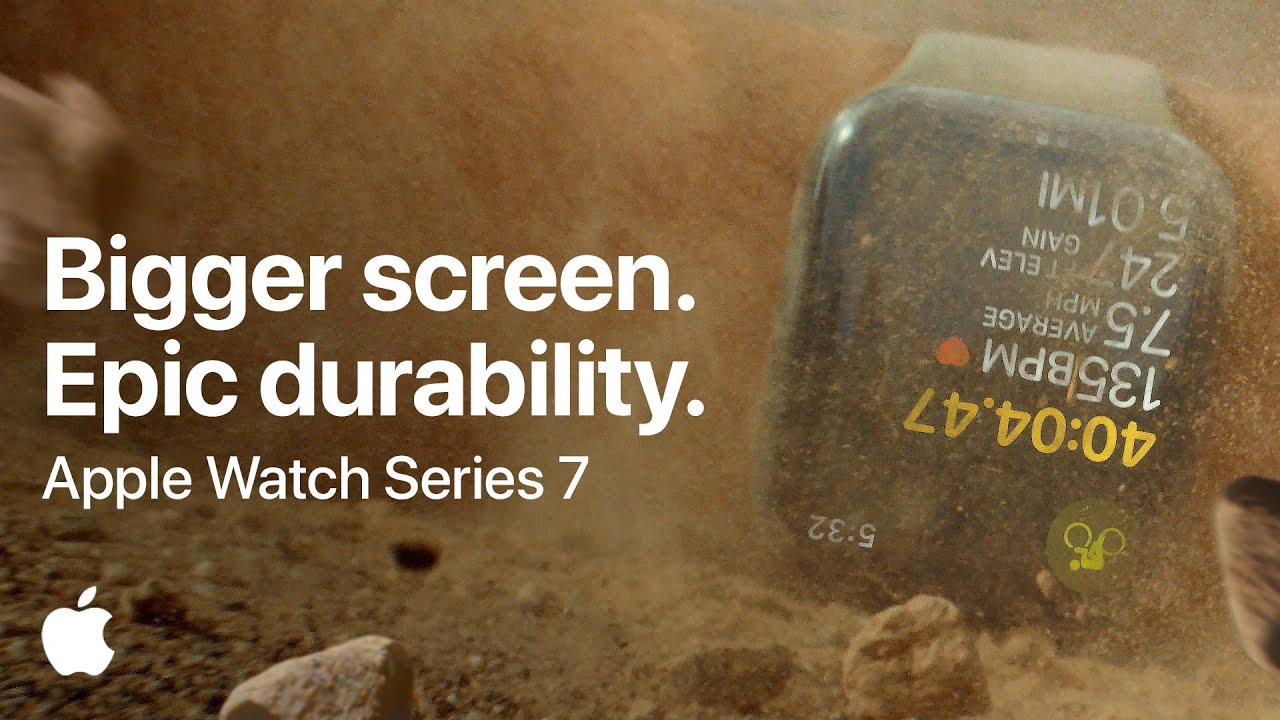 The series 7 also IP6X rating and is supposedly better built than the series 6. The smartwatch can also provide you with ECG in 30 seconds though it is not considered a medical device by any means. All the general sensors like SPO2, Altimeter, Magnetometer are all present on the watch. 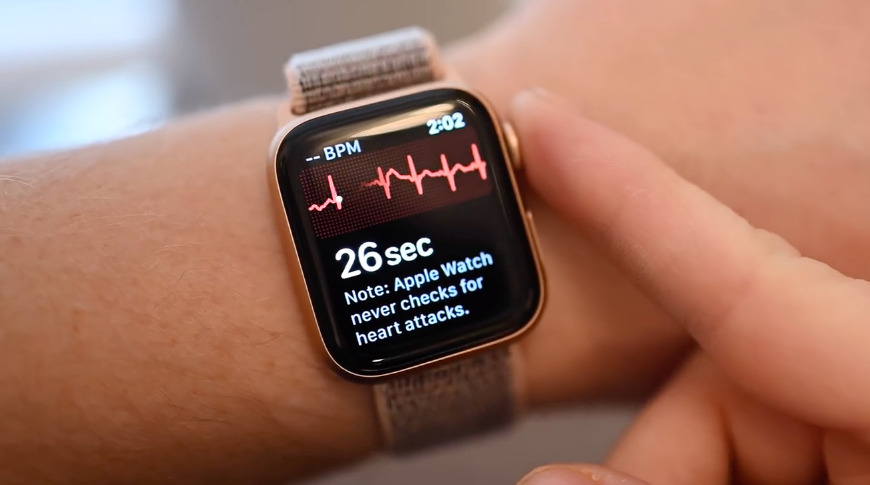 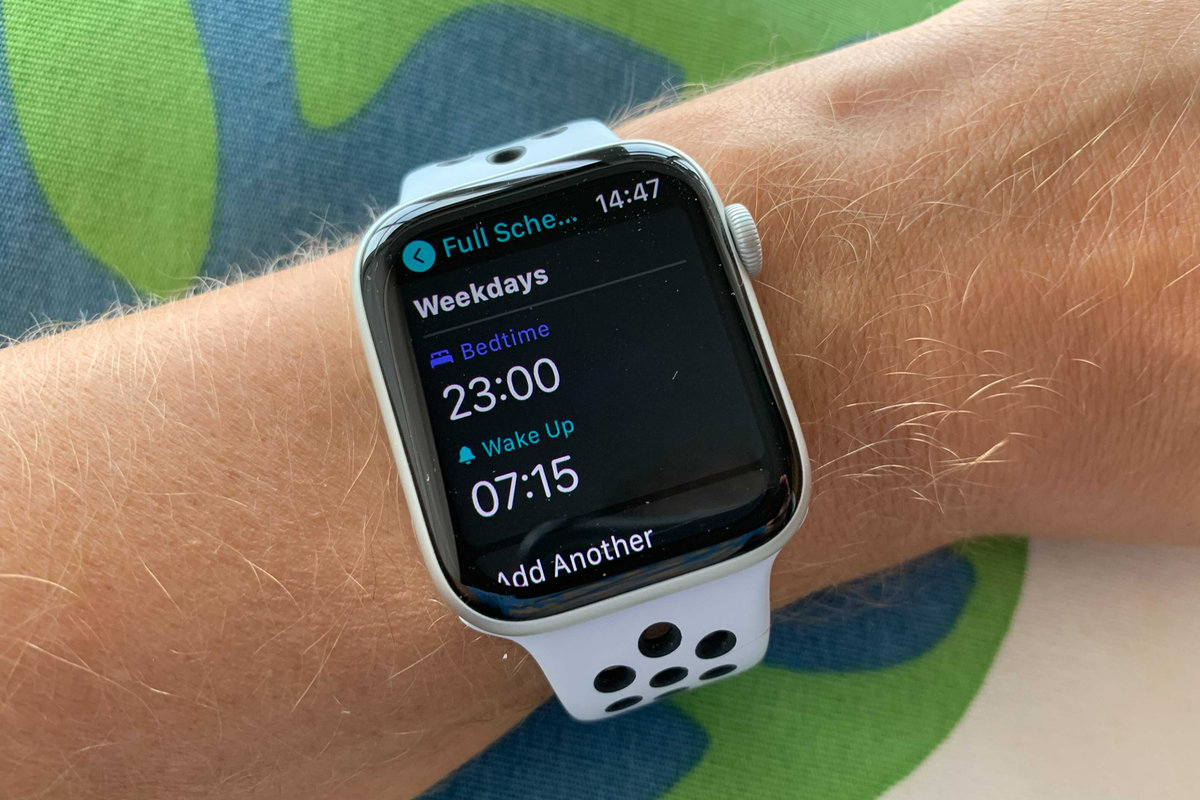 Fitbits have essentially been fitness watches with smart features. One would never look at a Fitbit and think that it’s a full-fledged smartwatch. Fitbits have been around for a long time and it’s a watch that is cantered around people who care for their health.

Recently however Fitbit has started changing this image of itself from just a fitness watch to a full-fledged smartwatch and with that in mind today we will be looking at the Fitbit Sense which is Fitbit’s contender for the flagship smartwatch. 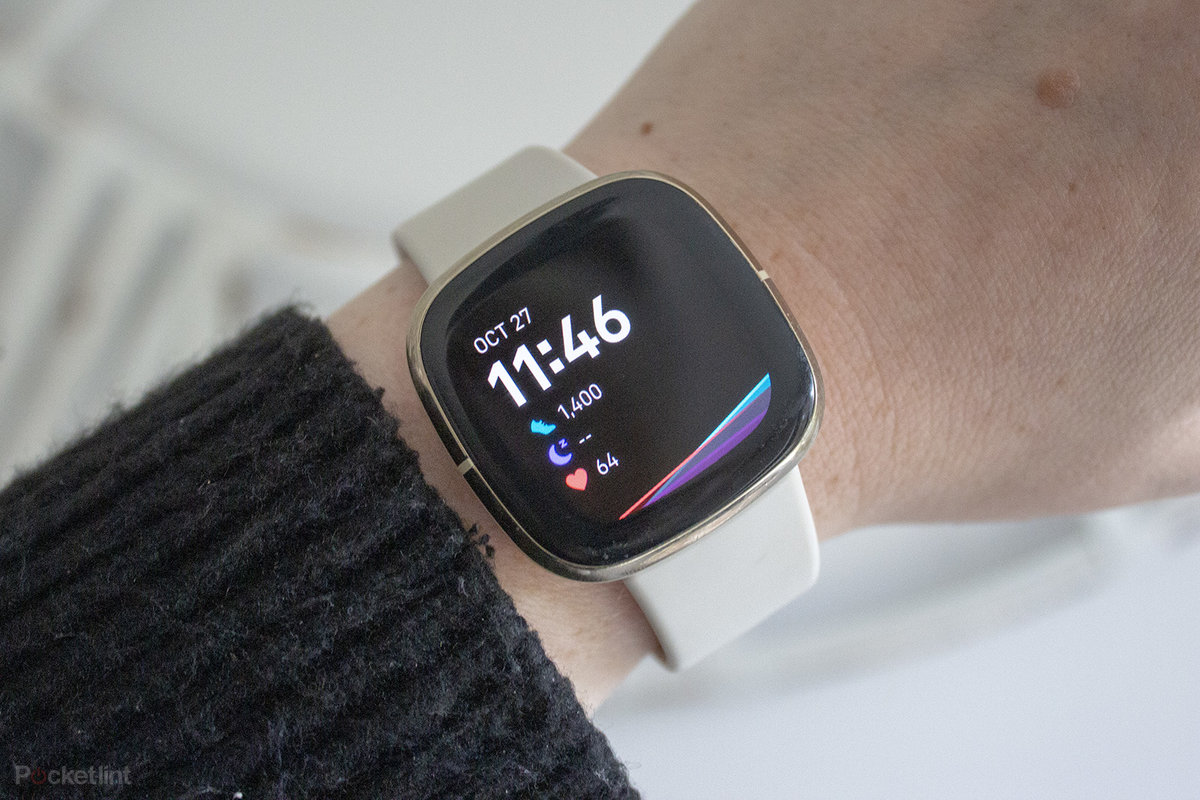 The Fitbit Sense is the latest and the greatest from Fitbit. Just like Apple Watch, Fitbit Sense boasts of really accurate sensors and great workout tracking. Fitbit Sense is a great buddy for people who want to track every metric of their health and it now also offers the ability to receive calls and reply to WhatsApp messages which is a big plus. Fitbit Sense also takes the lead on the sleep tracking part of things and measures more detailed information like deep sleep and REM sleep and offers a score to gauge the quality of sleep to the users. Sense also offers tons of smart features like receiving calls (You have to set it up as a Bluetooth audio device) and getting text messages. Some things that are different from the Apple watch are the temperature sensor and the EDA Sensor. Now people have been speculating that a temperature sensor is coming soon to the Apple Watch but Fitbit is here with it first. However, the EDA sensor is an industry first and allows the Fitbit sense to detect your stress levels better. 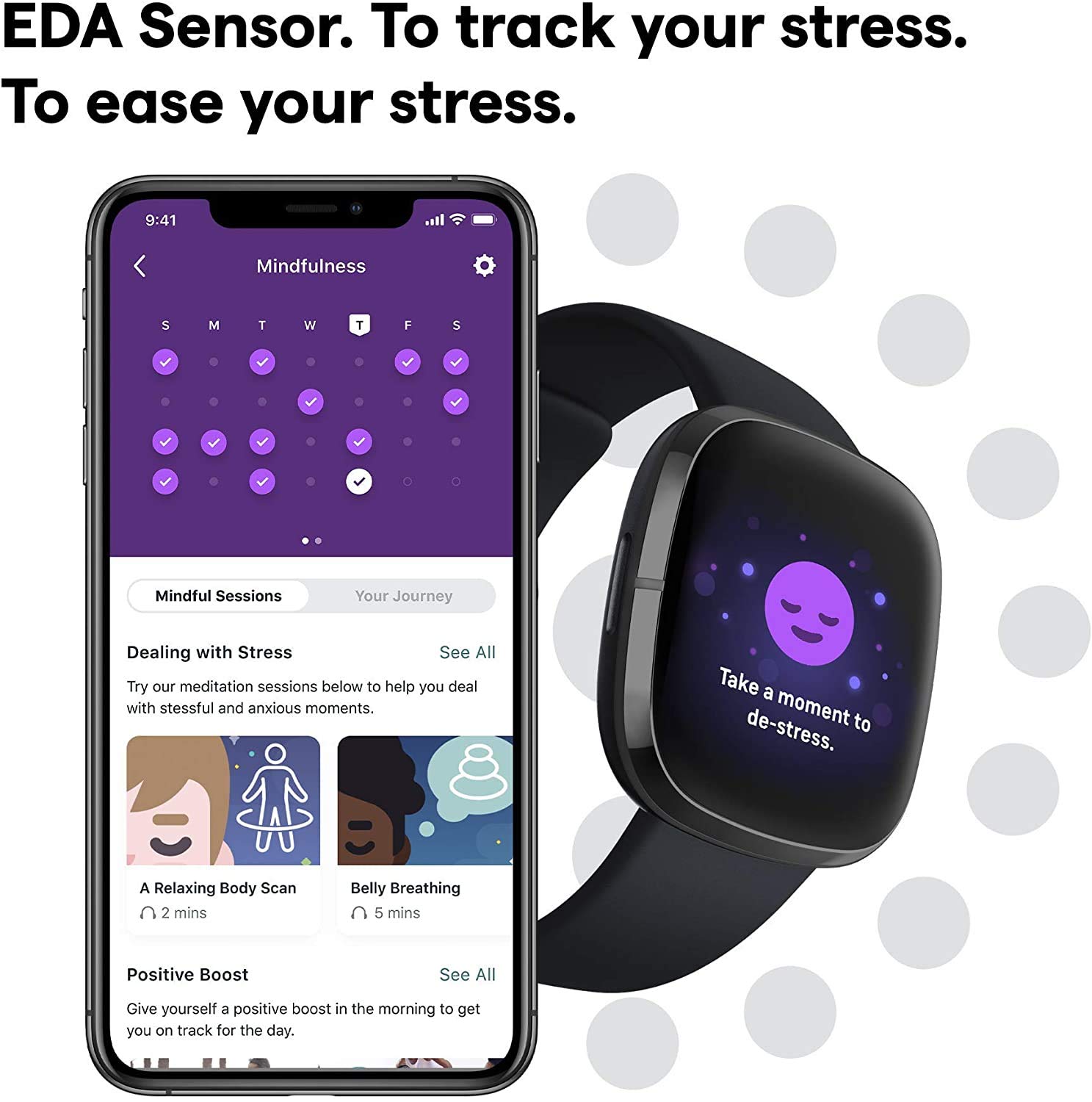 EDA refers to Electrodermal Activity tracking (itself a fancier term for Galvanic Skin Response) wherein the EDA sensor is designed to measure the perspiration of your hands, which can be a marker for stress.

The Fitbit Sense also comes with faster charging and longer battery life and can last you 24 hours in just a 12 min charge.

Now let’s look at what these watches have in common before we move on to what differentiates them or makes one better than the other!

Both the Apple Watch and Fitbit have excellent health tracking and GPS capabilities and they are more or less on par on the accuracy front. Both the watches also support NFC pay, calling, and message reply functionalities. 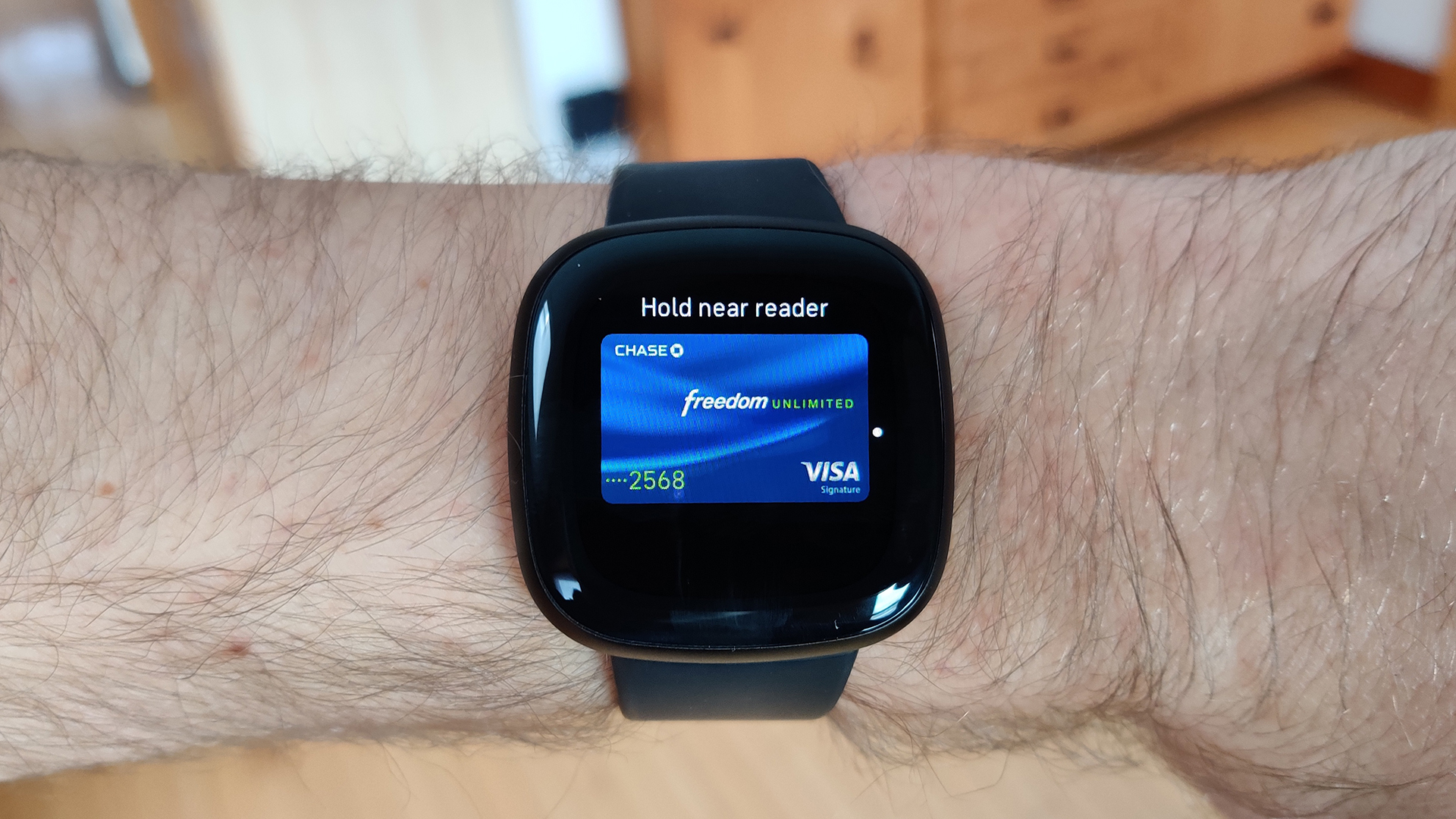 Both the watches are available in multiple colors and support swimming till 50m. On the protection front, both the watches come with some of the other forms of protection for their displays and both watches support music playback control. 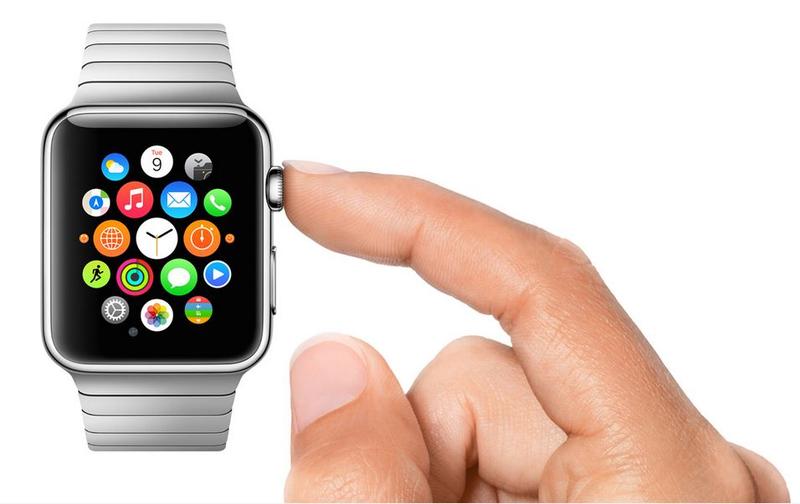 The Series 7 also has a much better UI and the processor on the Apple Watch just flies through everything, when compared to the Fitbit Sense.

Fitbit has much better sensors and even has a few sensors that the Apple Watch Series 7 lacks like the temperature sensor and EDA sensor which both are useful for a holistic approach towards health tracking. The Fitbit Sense is a more value-for-money smartwatch with a bigger focus on health tracking than everything else. However, as a fully functioning Smartwatch, it’s the Apple Watch Series 7 that takes the win!

For more such insightful articles make sure to keep visiting us!