We are just a few weeks away from the launch of the Apple Watch Series 7. And the speculations are high that it will come along with a revamped design, a bigger and better battery life, and various health-related features. Here’s everything we know so far regarding the upcoming Apple Watch. 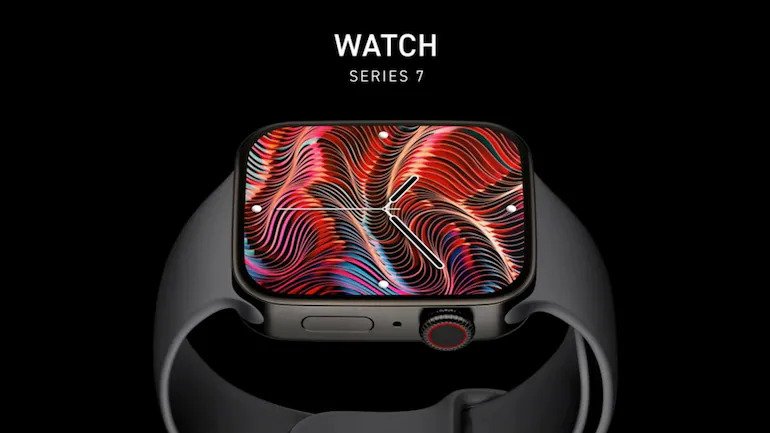 The one-year-long wait is about to end, Apple Watch Series 7 is just a few weeks away from its global release. And rumors are high that it will launch alongside iPhone 13 on the anticipated September 17th release date. As per the multiple renders that were leaked online, the next-gen Apple Watch is coming with a revamped display and edges.

The upcoming Apple Watch Series 7 is a great upgrade over the current Apple Watch Series 6. According to various rumors, the upcoming release will have a completely new design including flatter ages and displays and almost zero bezels. Various experts are also claiming that the watch will be available in two different sizes – 41 mm and 45 mm. The 6 Series is available in 40 mm and 44mm, therefore, the increased size in the upcoming variant will be a welcome upgrade. And to make the best use of the increased display size, Apple is also planning to release its own exclusive watch faces. 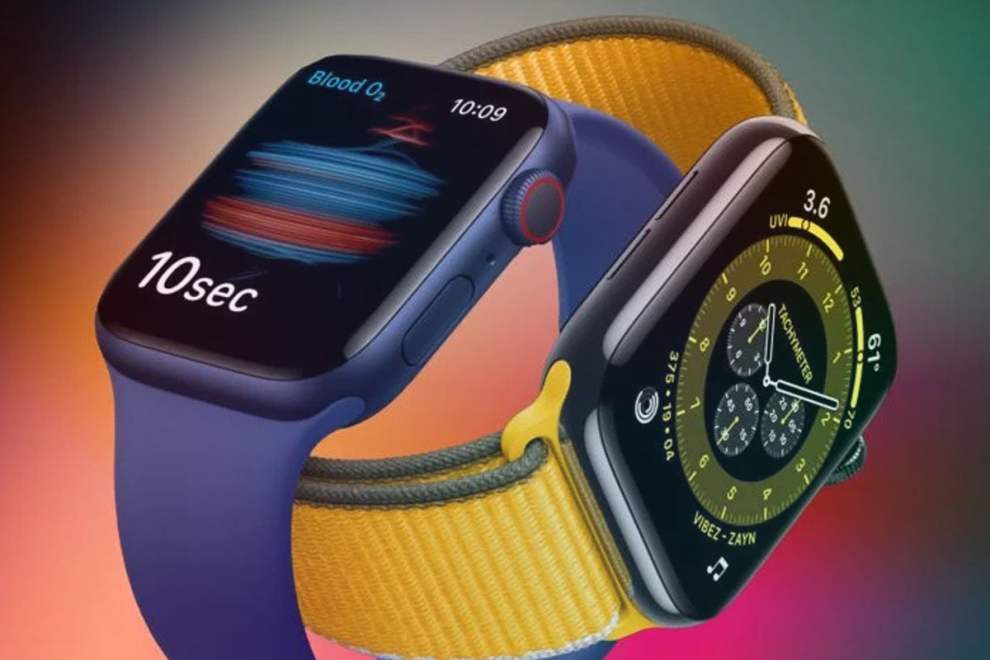 As per Bloomberg’s Mark Gurman, the upcoming model will be 16% bigger in size than the existing Watch 6 series. To be specific, the current model has a 1.78-inch display, but the upcoming 7 series will have a 1.9-inch display and a resolution of 396×384 px.

The new watch face has been named Modular Max. You also have the option of another watch face named, Atlas. This watch face will show 24 time zones simultaneously on the display. Reportedly, Apple is working on some others watch faces that will be exclusively available in Series 7. The powerhouse has also been upgraded. The new smartwatch will have an S7 cheap that will provide a better battery life. And according to Ming-Chi Kuo, many health sensors will be missing in the latest release. In fact, they have a plan to re-introduce them in the 2022 Apple Watch series. 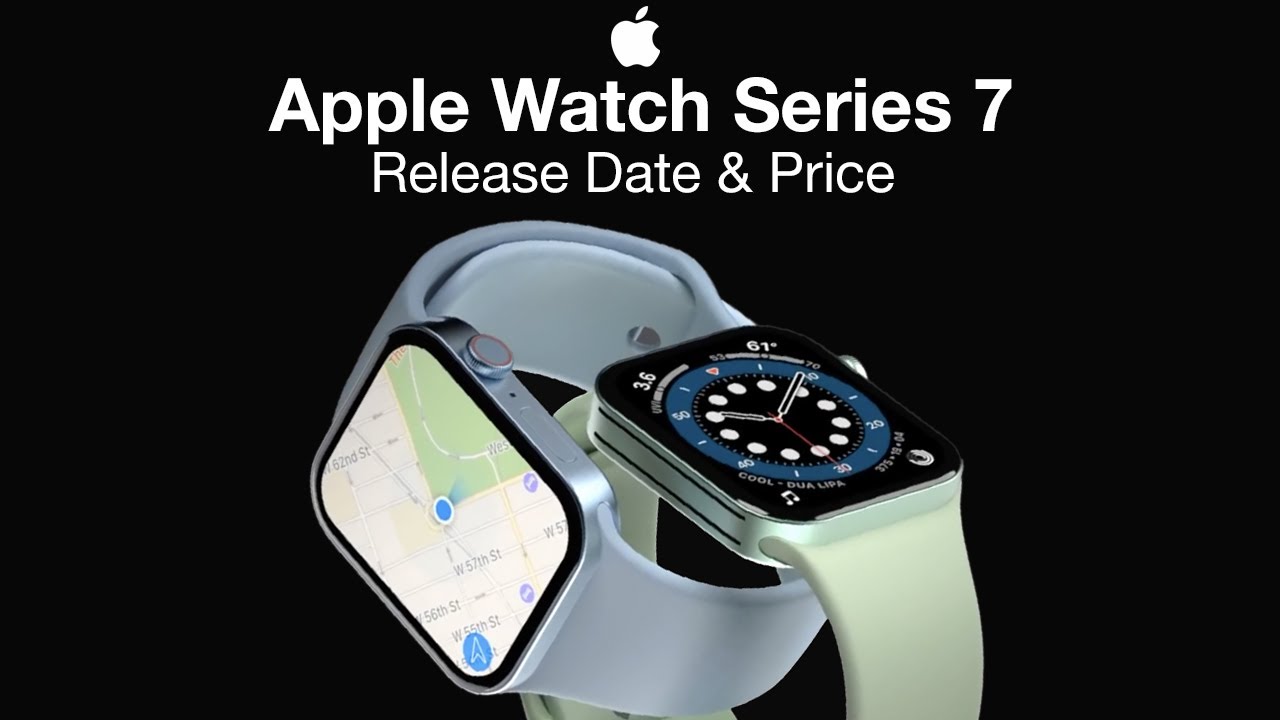 As mentioned above, we are just a few days away from the release of the Apple Watch Series 7. However similar to iPhone 13, there isn’t any official confirmation regarding the release date of the 7 Series. But according to various experts, the next-gen Apple Watch will launch alongside with iPhone 13 on September 17th.

From design to specifications, Apple Watch Series 7 will be a great upgrade over its predecessor. But when it comes to pricing, we are hardly going to see any difference. And it shouldn’t be a surprise, as Apple is known for launching the next series at almost a similar price to its predecessors. So considering this fact, it isn’t that hard to predict Apple Watch Series 7 price.

The Apple Watch Series 6 is available at a price of $399. Therefore, the Series 7 will also be priced similarly.