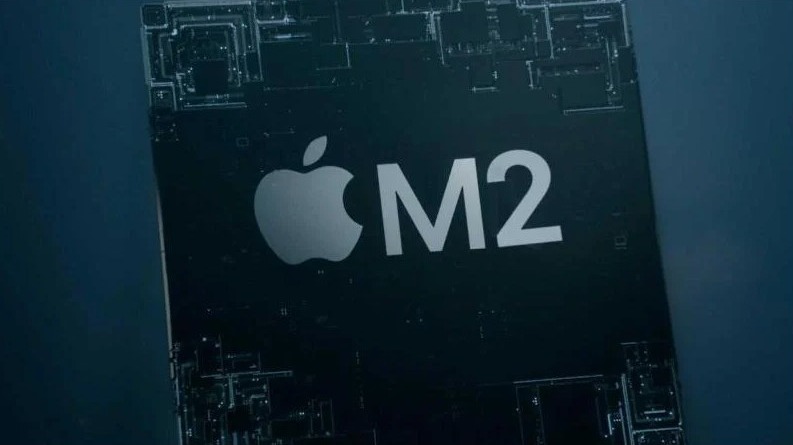 The latest reports also suggest that a “Pro” version of the chip is already under development and may launch a year after it. However, if this happens, then the M3 chip might not be in the market at least till 2024, disrupting the previous reports.

Until 2020, Apple was using Intel processors for their lightweight but powerful laptops. However, they weren’t able to compete with other high-performance Windows laptops in the same price range.

With the release of Apple’s in-house ARM processor M1, the company brought major performance and efficiency improvisations. The upcoming M2 chip will take it to the next step.

Apple is currently developing the next-generation version of the M1 silicon chip, which will reportedly be called the Mac M2 Chip. There have been various rumors suggesting that it is going to release some time in 2022, possibly during the second quarter, and will then replace the M1 in the upcoming MacBook lineup.

A new report from Commercial Times, a prominent Chinese technology news website has allegedly leaked the timeline for the release of upcoming Apple Silicon chips. The report suggests that Mac M2 chip will launch in the second half of 2022, and it is in development under the codename Staten.

It also notes that another higher-end version of M2, potentially M2 Pro, for higher-end MacBook Pro variants will release in the first half of 2023. It is currently in development under the codename Rhodes.

However, the 2023 launch date of M2 Pro might interfere with Apple’s stated timeline of a complete transition to Apple Silicon chips from Intel which they announced during the launch of M1 Macs in October 2020.

It is a bit early to talk about the MacBook M2 chip as neither Apple nor TSMC have mentioned anything about them officially. However, certain leaks suggest that these chips will possibly be manufactured using TSMC’s 4nm nanometer fabrication process. Whereas, the M1 chip lineup uses the 5nm process.

The 4nm processor could offer a significant increase of GPU cores, possibly from 8 to over 31, and a new maximum memory of about 64GB RAM. The M1 Max has 10 cores and 64GB RAM, so the M2 would at least have 12 cores or more. The 12 cores split might feature 4 efficiency cores combined with 8 performance cores. 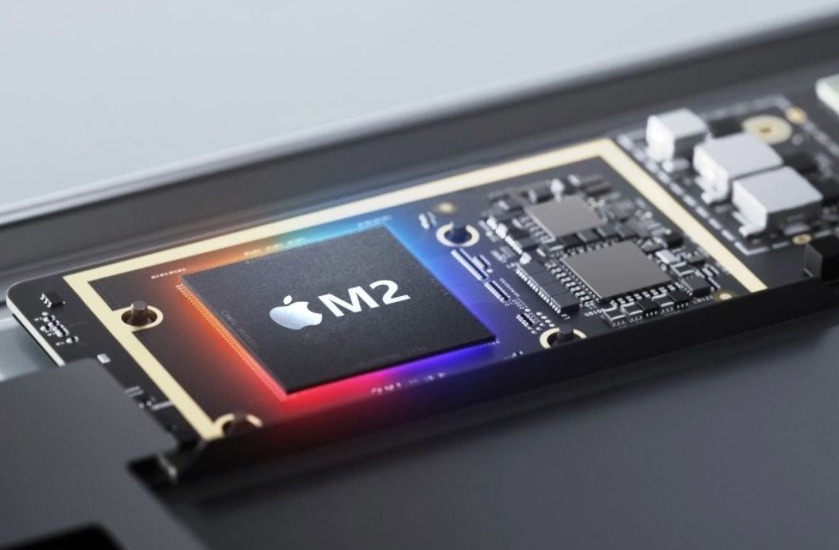 This will also improve the battery life of the MacBook, and also provide additional power whenever required. However, it will result in a larger power draw. If Apple decides to fit a 32-core M2 in the upcoming iMac, it could become the faster consumer CPU available.

We have also seen a sample on CPU-Monkey that promises 12 CPU cores with 10 high-performance cores and only 2 efficiency cores clocked at 3.35 GHz. However, we don’t know if it is legit at this moment.

What will be the price of the new MacBook Lineup with M2 Chip?

It is also too early to guess the pricing of the upcoming Apple MacBook lineup. But, if Apple decides to use 5NP architecture on M2, then the pricing will be similar to the current generation of MacBooks.

However, if the M2 arrives with certain revolutionary specs, Apple will have to slightly raise its prices. Currently, the MacBook Air M1 starts at $999 and goes up to $2,049  but with increased prices, the MacBook Air M2 (or whatever it is named) will start from over $1,000. 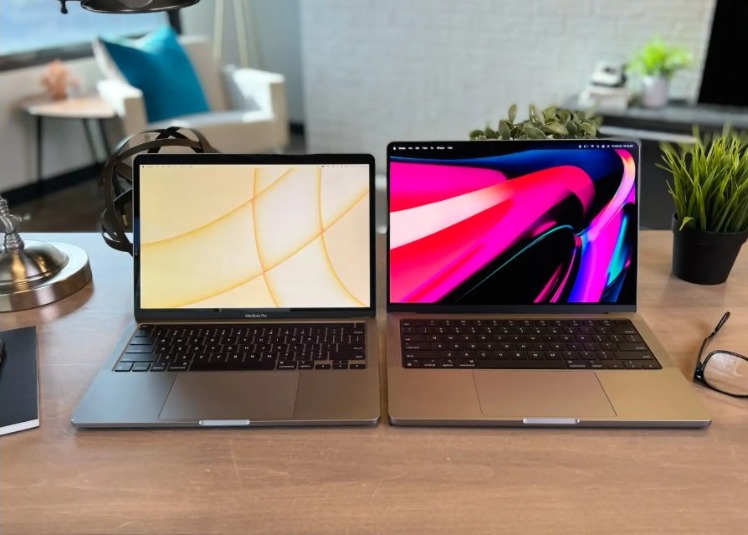 The current price of the MacBook Pro starts from $1,299 and goes up to $2,299, but the price increase will make the MacBook Pro equipped with an M2 chip available for at least $1,499. Obviously, you will have to spend a lot if you decide to go for the variants having a 2TB SDD.

Dylandkt on Twitter is stating that Apple is planning to launch the upcoming iPad Pro lineup consisting of the 11-inch iPad Pro and 12.9-inch iPad Pro equipped with an M2 chip. Rumors suggest that it is coming in the Fall of this year.

The M2 iPad Pro is coming in the Fall. I have heard nothing but concerns from multiple sources with regards to its Wireless Charging/MagSafe capabilities. All iPad Pro models will have a MiniLED display. AirPods Pro 2 are also on track for a Fall release.

In another report, Commercial Times is reporting that Apple is planning for an 18-month lifetime of Mac chips. This means that the rumored M3 will release about a year and a half after the launch of the M2 chip.

We will keep adding more updates here as soon as we find them.