Apple Car Could Be Introduced Later This Year

Behind the scenes, Apple has always got one thing or the other going on. And this time, it’s an Apple Car.

Many rumors are following but so far, nothing solid has returned. However, out of thin air, seems like Apple Car could be arriving later this year.

Could be or not? Time to scoop out the details. 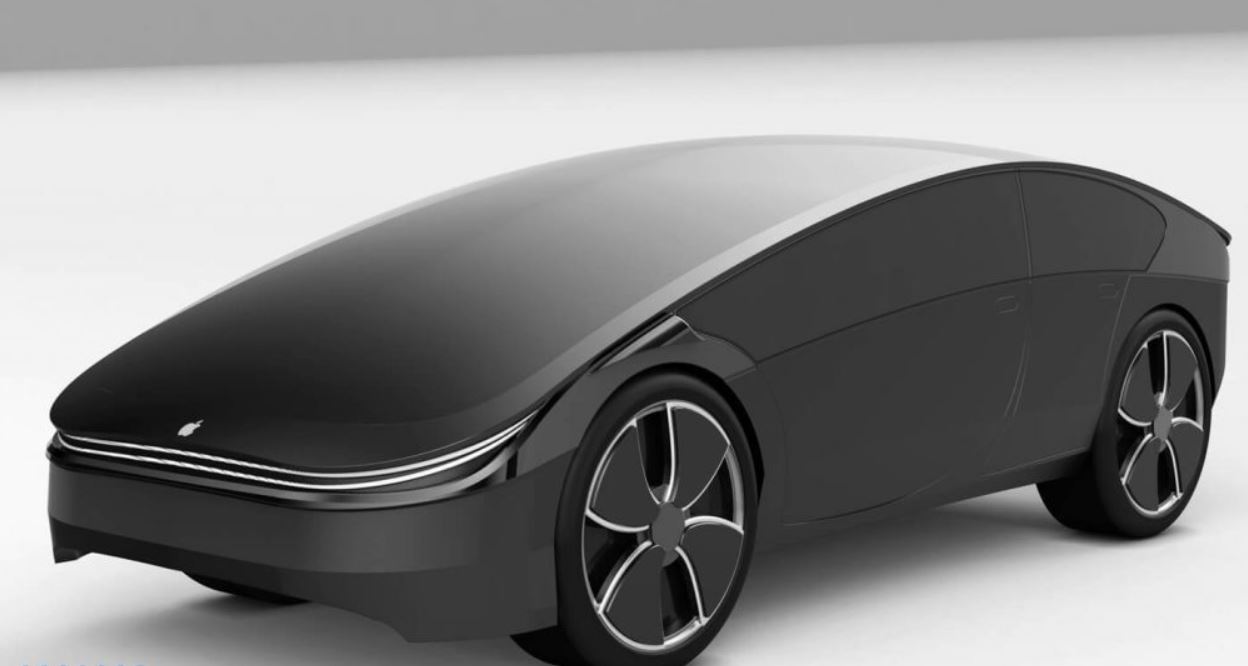 Akira Yoshino, a Japanese chemist, who was behind the invention of the first safe, lithium-ion battery, recently led out a statement where he spoke about Apple’s take in the automotive world.

There are several possibilities that he spoke of and further mentioned, “Apple could lead the convergence of the automotive and information technology industries in future mobility.”

Therefore, he is in it to discuss and bring out all the possibilities from the electric car industry which includes Apple and Tesla. Also, revealing how Apple Car could be out there later this year.

“Tesla has their own independent strategy. The one to look out for is Apple. What will they do? I think they may announce something soon. And what kind of car would they announce? What kind of battery? They probably want to get in around 2025. If they do that, I think they have to announce something by the end of this year. That’s just my own personal hypothesis.” Akira adds. 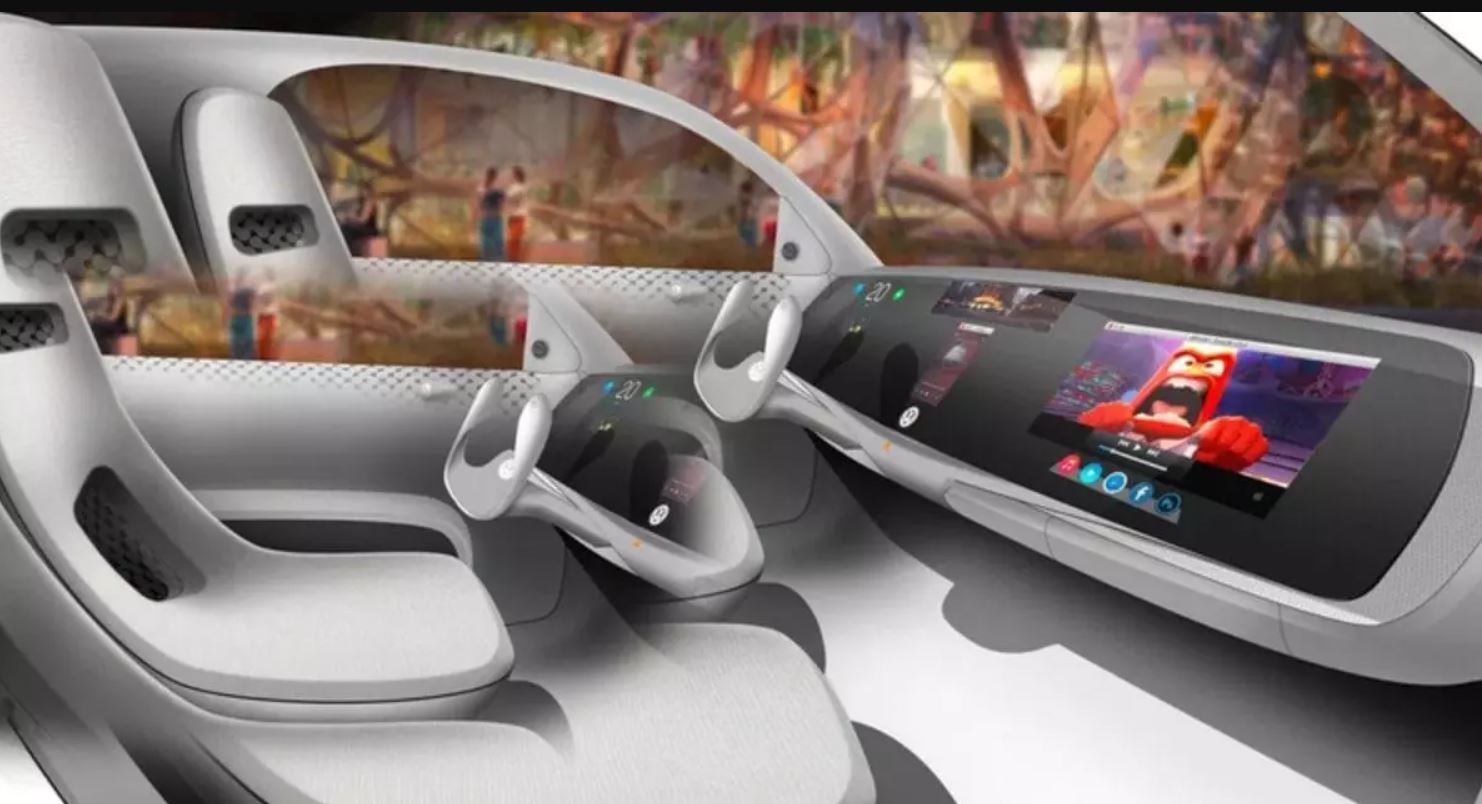 As mentioned, people are looking at many possibilities and with that said, the launch of the Apple Car is also questionable. For automakers,

it is always primary to reveal their invention a year in advance before it sees a launch. This is extremely valid if the launching product has a new model or a design. Hence, Apple would definitely need to attain a certain confidence level before it’s finally out. 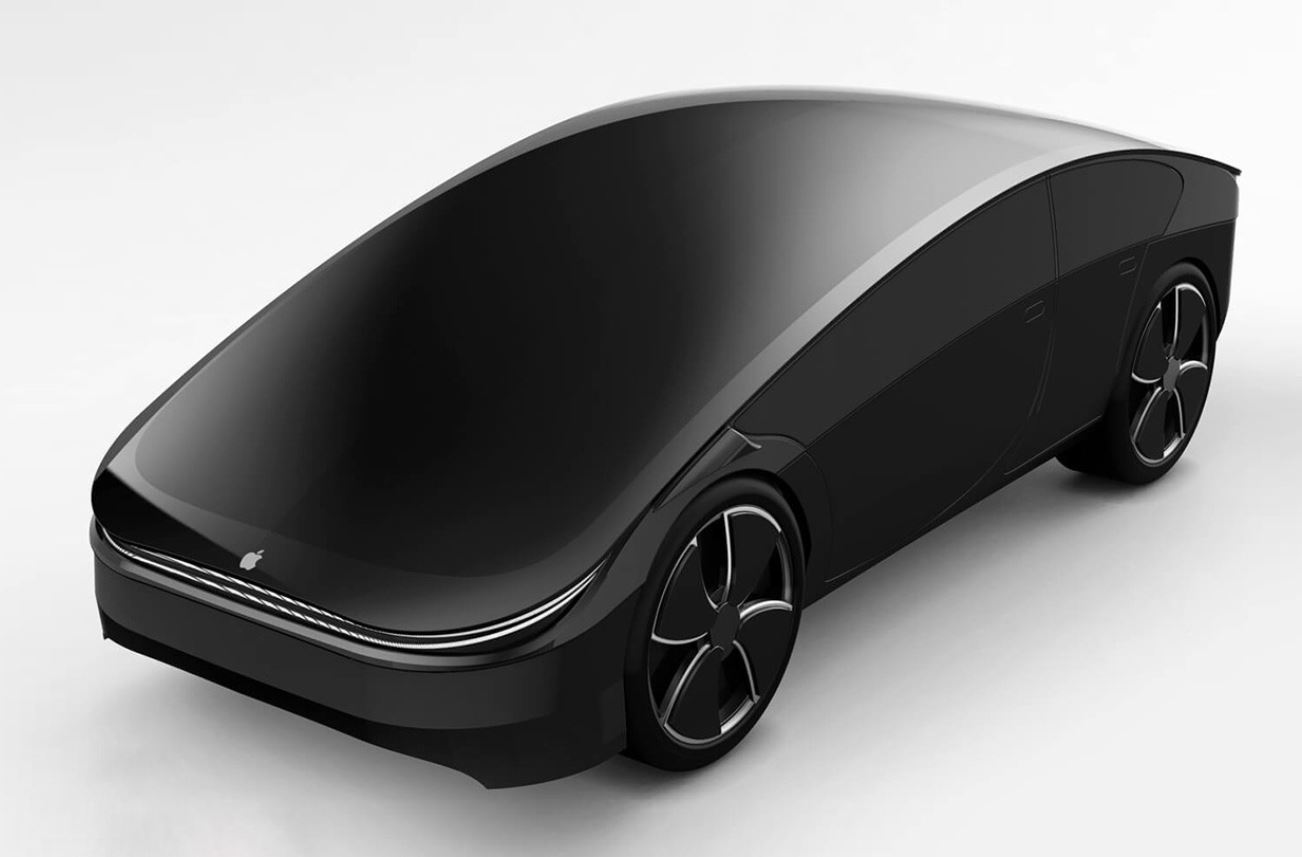 Apple Car is an AI project and therefore, it is equally difficult to understand if releasing the car in 2021 is a reality or a ”tease”. considering all the factors.

It’s just a matter of time till the word’s out there.