Apple AirPods 3 is expected to arrive any time in the coming weeks alongside with iPhone 13 and Apple Watch Series 7. The speculation is high that it will have a completely revamped design, the latest processor, and many more advanced features. 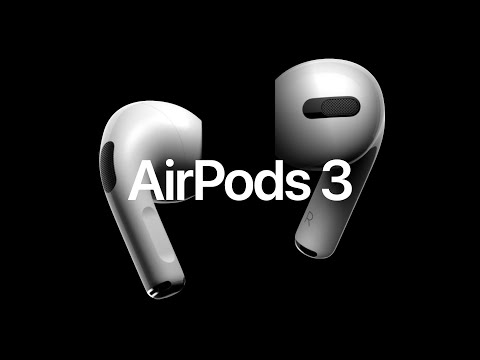 It’s have been more than two years since we have been waiting for new Apple AirPods. Finally, the wait is just about to end, AirPods 3 can launch any time in the coming week. The upcoming model will be having smaller stems and will resemble almost similar to Apple AirPods Pro. However, as per many leaks, this time you won’t be having the option of interchangeable tips. So, let’s check out all the information that we have regarding Apple AirPods 3.

Till Apple AirPods Pro, the firm has gone with the same traditional design that was introduced in the very first Apple AirPods in 2016. But this time, things are going to be different. Apple AirPods 3 will be having a completely revamped design, as per the render released by 52audio. 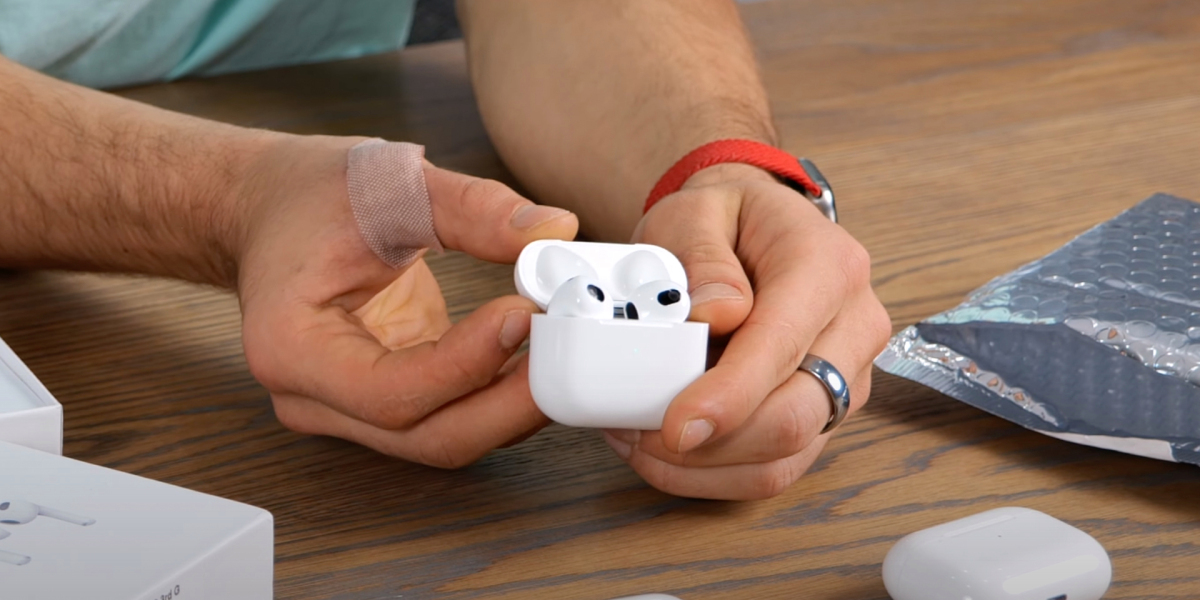 The next-gen earbuds resemble a twin brother of AirPods Pro, but with a smaller stem. Further, LeaksApplePro uploaded a video on his YouTube channel giving us a closer look at the clone of AirPods 3. And as per him, the overall design is almost identical to the traditional look of AirPods. The only difference that one can find in the product is its form factor. This time Apple is going with a bigger case and has given an LED battery indicator in the front.

Apple AirPods are famous for providing the best functionality at an affordable price (as per Apple standards). The upcoming AirPods model will feature “pressure relief” functionality so that you don’t feel any kind of discomfort and pressure on your ears while using the product for prolonged hours. Further, as per corporate analyst Ming-Chi Kuo, Apple AirPods 3 won’t be having the support of Active Noise Cancellation. 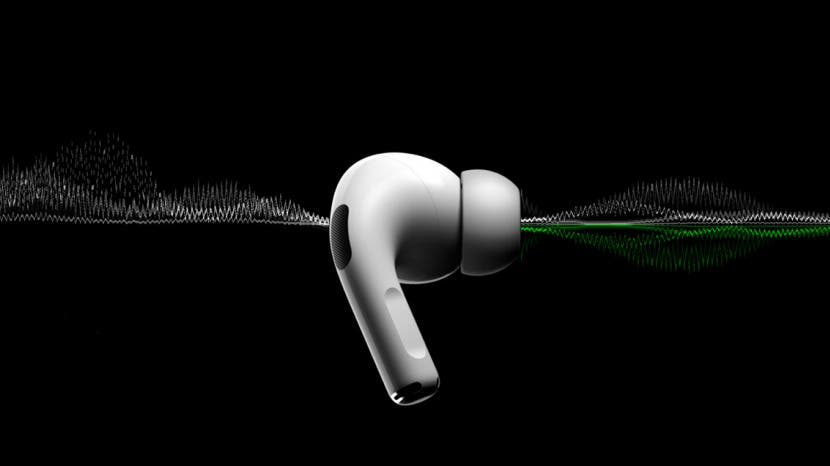 This time Apple is giving major attention to fitness, and it means that we will be witnessing many new health-related features in the upcoming AirPods. One of these features includes a new ambient light sensor that we can witness in AirPods 3, however, there isn’t any strong leak on it.

Now if I talked about the backbone, the Apple AirPods 3 will be having a wireless chipset named U1. This new chipset will make sure that you get the best battery life, long-range connectivity, and many more new advanced features. It is also being speculated that the latest product will be having a spatial audio feature. Currently, this feature is exclusively available on AirPods Pro and AirPods Max. 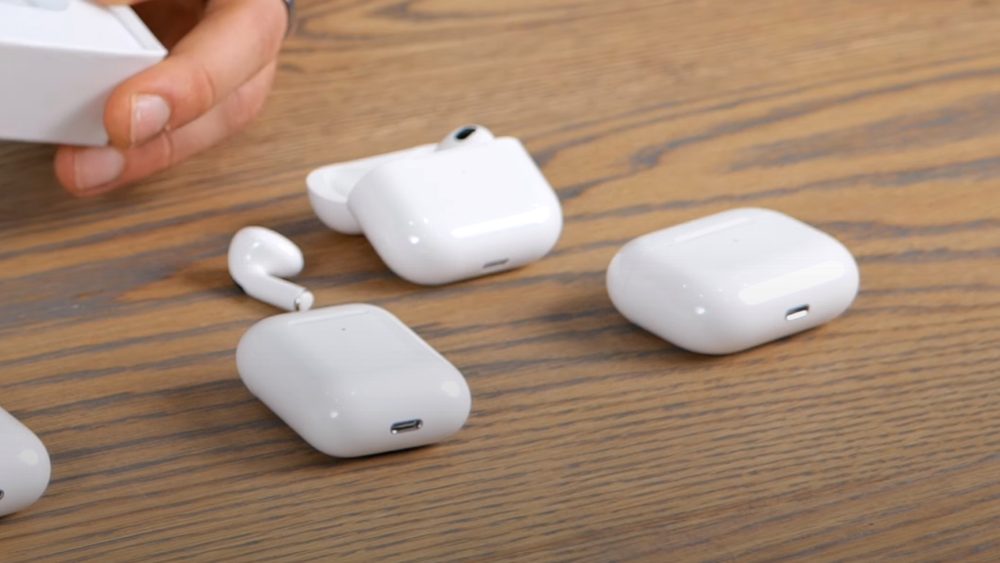 Lastly, the AirPods 3 can also have a  recently patent Apple feature. This feature will make sure that your TWS earbuds automatically adjust the volume on the basis of your surrounding. However, we will have to wait till the launch to see whether Apple provides this feature in AirPods 3, or we will witness it in the later Apple projects.

As mentioned above, it’s a great possibility that Apple AirPods 3 will launch alongside with iPhone 13 and Apple Watch 7 Series. However, there isn’t any official release date confirmation on these two products too. But according to various experts, and leaks, the launch event can happen on 17th September. Now coming to the pricing segment, similar to its predecessor, the latest release will be available in the affordable segment. At the time of writing this article, AirPods without wireless charging is available at a price of $159. Whereas, wireless charging costs $199.

It is being anticipated that AirPods 3 will offer wireless charging, and will be available at a price of $199. Further, the price of current AirPods with wireless charging case we’ll go down to $159 to remove any sort of competition between AirPods 3 and its predecessors.