This year has been amazing for Apple fans and it’s now time for the 2022 Lineup of product rumors and leaks. From the new Mac lineup to a redesigned iPad, new AirPods Pro, iPhone 14 & SE, and next-gen AR-VR Headsets, a lot is being expected from Apple currently. 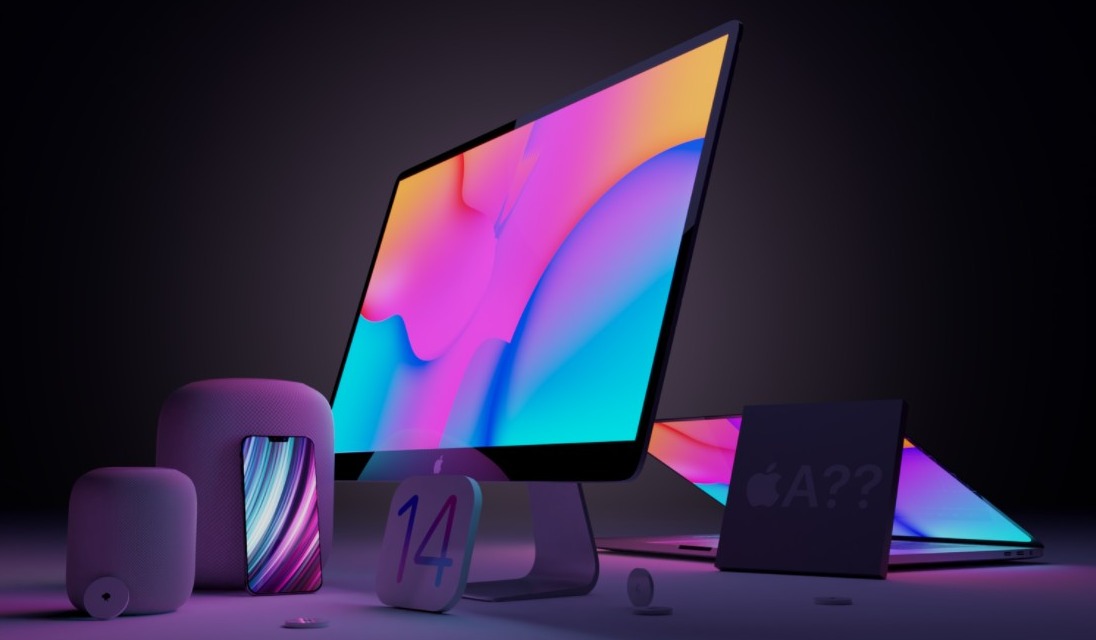 Mark Gurman from Bloomberg has potentially confirmed all the upcoming products from Apple in the latest “Power On” newsletter. He has unveiled a lot of exciting updates for Apple’s next calendar year.

According to him, Apple will release all the standard gadgets that it launches every year alongside some very hype-worthy new additions. Some of the Apple products coming next year will be the company’s next step into what potentially the future looks like.

Gurman has confirmed a very interesting Apple lineup for the next year. Check out all the upcoming products from Apple planned for 2022 here, and everything we know about them till now.

We’ll start off with the most obvious products. The iPhone 14 lineup is planned to launch in the regular Fall event in September 2022. According to the reports, the four model lineup for next year will include iPhone 14, iPhone 14 Max, iPhone 14 Pro, and iPhone 14 Pro Max. 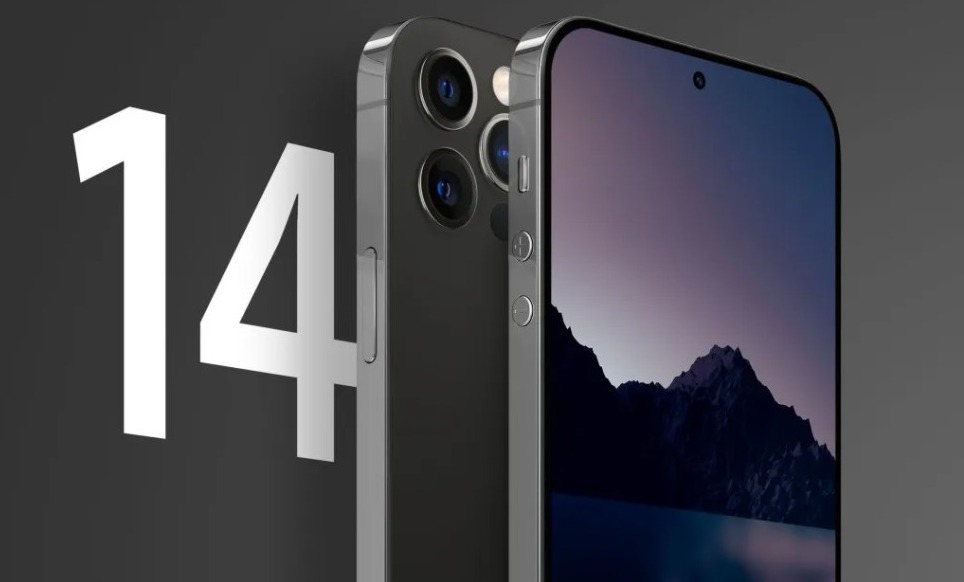 The following updates are available about the iPhone 14 lineup coming next year:

Apart from these, Apple will also release iPhone SE 5G 2022, which will be the third variant in the SE series. The iPhone SE 3 could be the most affordable 5G iPhone available in the market. It could feature the powerful A15 Bionic chip. 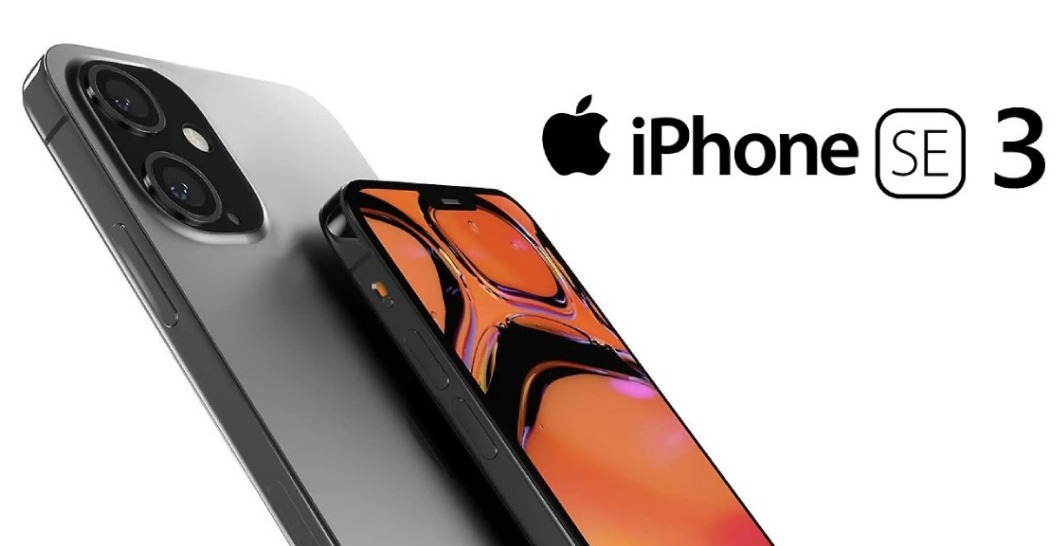 We have detailed posts about the iPhone 14 Lineup, and the iPhone SE 3, you can check them out to know more.

Apple is also reportedly working on five new Macs for 2022. This new lineup will also include a new version of an entry-level MacBook Pro that will be very affordable. Mark Gurman has confirmed these in the latest edition of the Power On newsletter.

The five new Macs that Apple could launch in 2022 will be as follows: 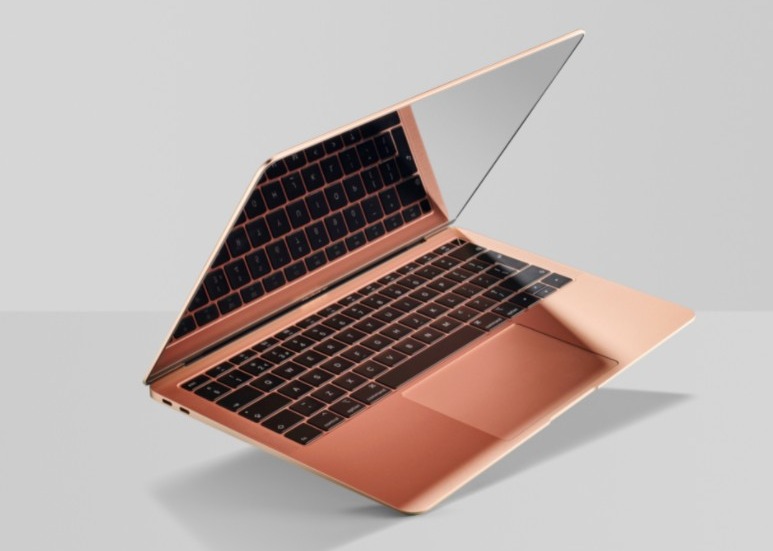 There have been a lot of rumors about Apple debuting a new lineup of Macs next year. Gurman has potentially confirmed these. He had also previously stated that the next-gen entry-level MacBook Pro will feature the M2 chip with major performance upgrades.

Whereas, the high-end MacBook Pro models will feature bigger displays, no Touch Bar, and additional ports. More details about these new Macs will arrive soon.

Apple is also expected to launch the redesigns of AirPods Pro and AirPods Max. Mark Gurman notes that the AirPods Pro will have a hardware refresh next year. Apple can also redesign the AirPods Pro with shorter stems, updated drivers, and improved noise cancelation. 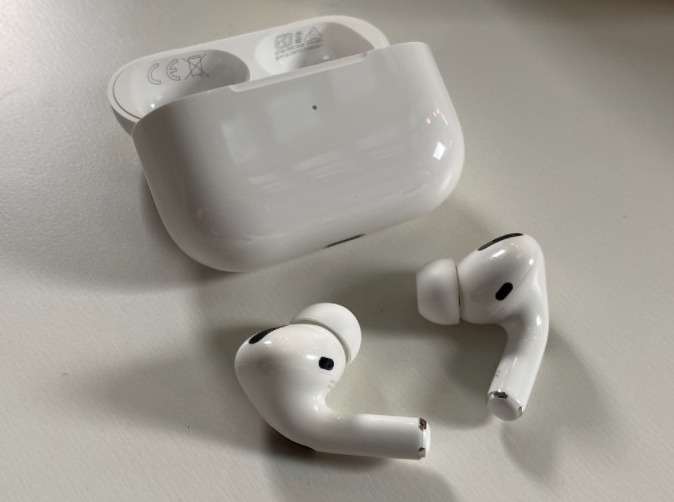 Mark Gurman has also reported that Apple is planning to revamp the Apple Watch lineup completely in 2022. They are also planning to release the upgraded Apple Watch SE and a new Sports variant with a rugged design.

The Apple Watch SE came out in September last year. It is an affordable option for Apple customers. The company is now planning to majorly upgrade the model with design tweaks, and more health features likely the same as the high-end models.

Along with this, another Apple Watch model aimed at sportsmen and athletes is being designed. This new Apple Watch will have a durable and rugged design to be resistant against scratches, dents, and falls. 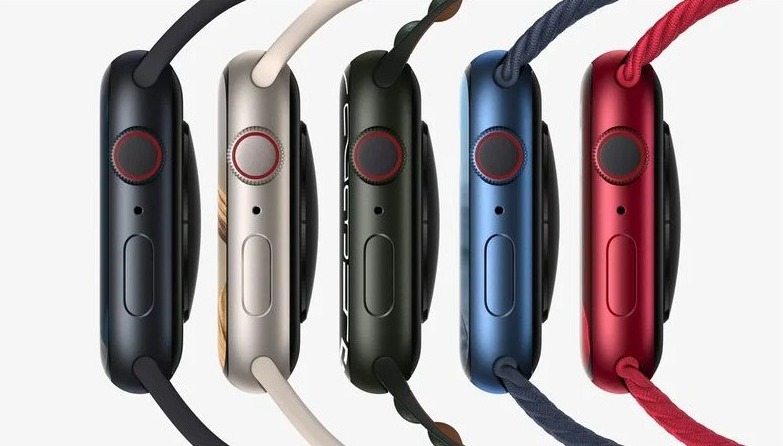 According to the Apple lineup 2022 rumors, the new Apple Watch Series 8 could feature a more flat-edged design as compared to the currently available curved one.

Gurman also suggests that iPad Air and iPad Pro can also feature impressive updates. We can also see a redesign iPad Pro model with wireless charging support. This new iPad Pro will feature a larger screen of 12.9 Inches and a mini-LED display.

If this happens, it will truly be a remarkable upgrade for the iPad Pro. Apple iPad Air can also feature major design and spec upgrades. However, we don’t have the information available about them yet. 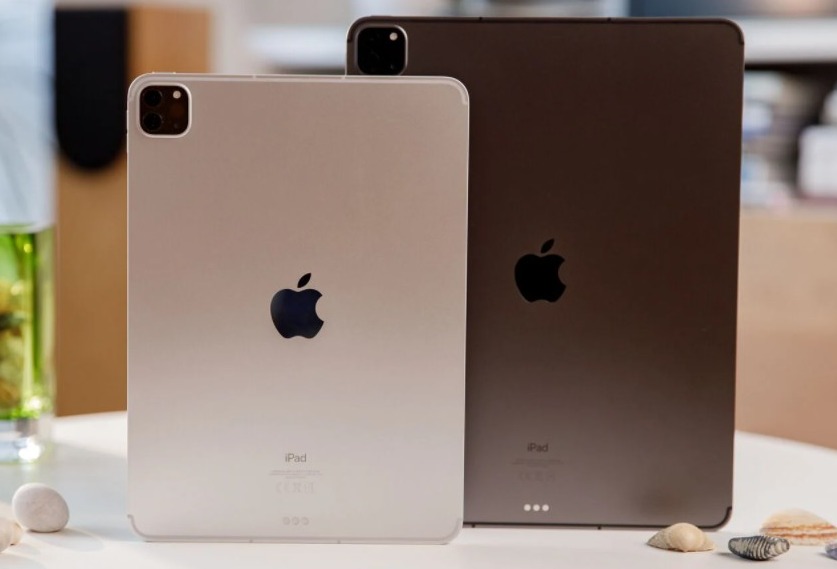 Regardless of that, a new or revamped iPad is still in rumors about the Apple lineup for 2022.

Apple is rumored to be secretly working on AR and VR headsets that are set to launch in late 2022 or early 2023. With the metaverse hype catching up really fast, Apple could definitely launch an AR/VR product in 2022.

According to the reports, Apple could debut at least two AR/VR projects that might be augmented reality headsets and glasses. Apple analyst Ming-Chi Kuo has also stated that Apple’s mixed reality headsets will come out sooner than expected. 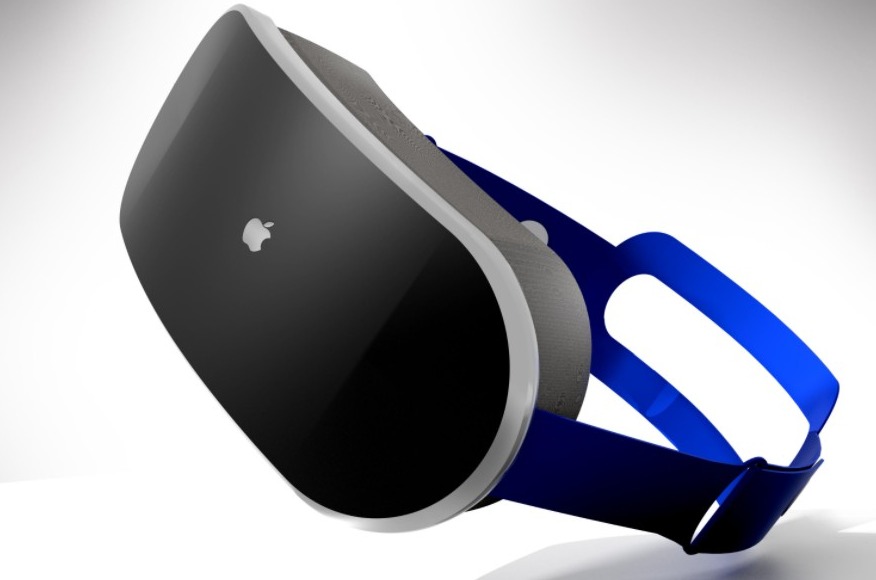 Apple has been exploring virtual reality and augmented reality technologies for over 10 years as revealed from the recent patent filings. With the fields exploding this year, Apple’s entry seems very much imminent for next year.

These are the currently available rumors and leaks about the Apple products lineup for 2022. None of these are official as of yet. However, they are confirmed by reliable insiders that have been proven correct time and again. So, we are ought to believe them.