Among Us is Getting an Updated Patch; Gameplay about to get Better

Among Us and its accessibility has always managed to keep people away up the ladder. Having said that, there’s always a patch coming through bringing in possibilities. What’s more this time?

There’s a patch coming through which is ready to make things a lot easier for the players. Also, as they are saying it, much more accessible. 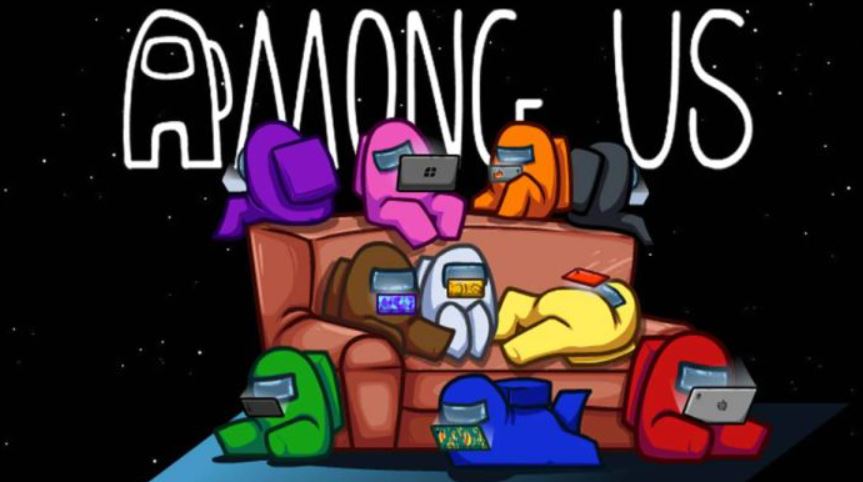 Ever since the game landed, its popularity saw no bounds. Back in 2018 was when Among Us launched and the exceptional performance of the game made people crazy in 2020.

Jumping to the point, Among Us is getting a new update and this update is probably going to make things considerably easier for the players. Well, given how people love the gameplay, an update was much needed.

For gamers, accessibility counts as a point of concern. For many years now, experiencing games that bring the best profit out is literally a reasonable consideration.

There are many groups that are primarily dedicated to spreading awareness about gaming accessibilities. They do so by creating scholarships or by maintaining resources. Some other ways include spending time with gaming developers and working with them. One such dedicated group is AbleGamers, who also recently had a charity event #SpawnTogether. 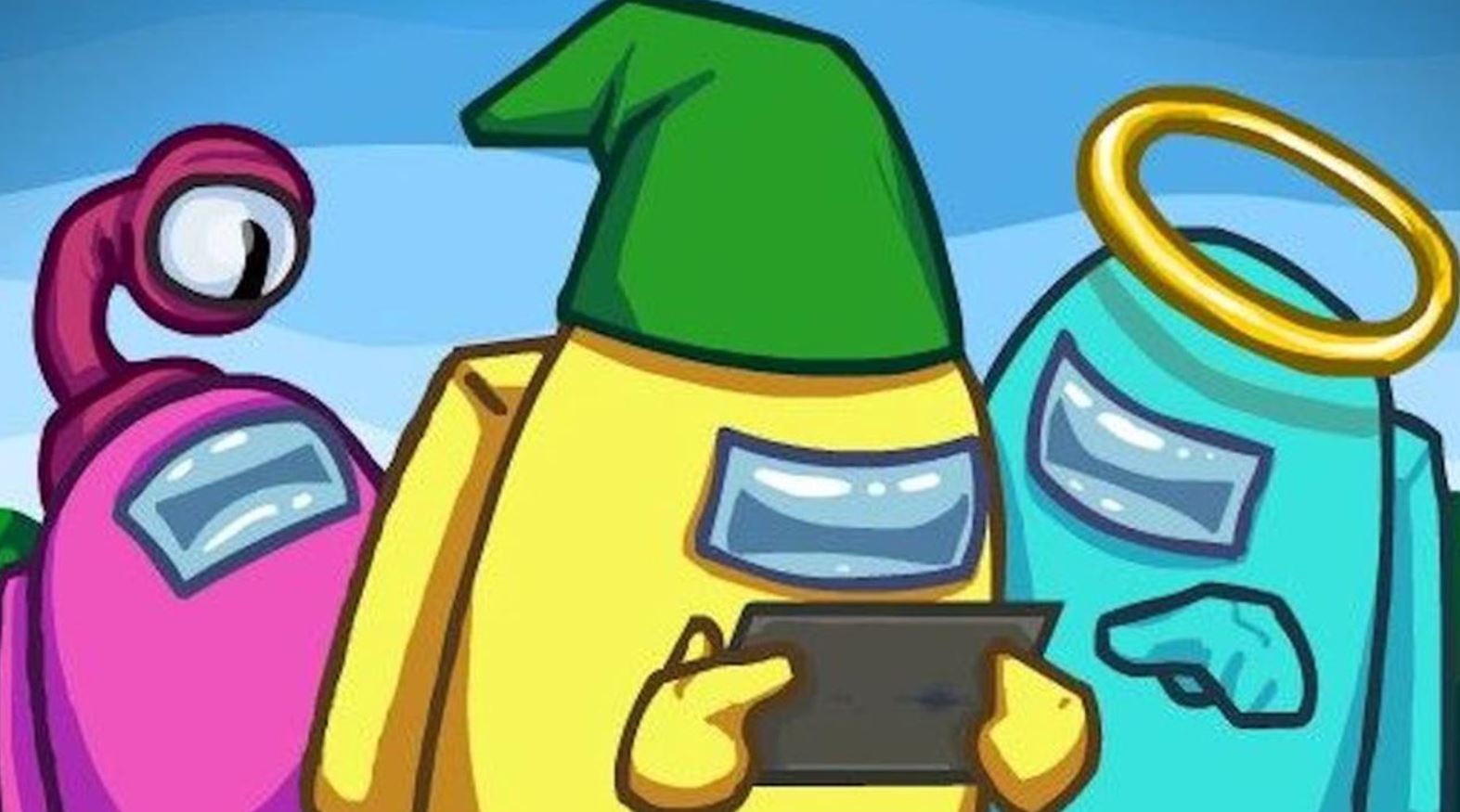 The charity event raised $1 Million. All of this will go to the foundation to bring more diversity to the industry.

Let’s See the New Update for Among Us

Inner Sloth, who is the brain behind the Among Us game underwent a conversation with Steven Spohn from AbleGamers’ and that is where the confirmation is coming from.

The patch that is due next is supposed to add options for movement and establish features so that it is available for disabled players. Here is the tweet from Steven.

Among Us will let us have keyboard controls WHILE click-to-move is active!

The conversation started with Spohns’ curiosity about figuring out all the possibilities of letting users play using a keyboard and a mouse. The Among Us game is currently missing control features and once it’s in, players can use the mouse along with feeding input through the keyboard. 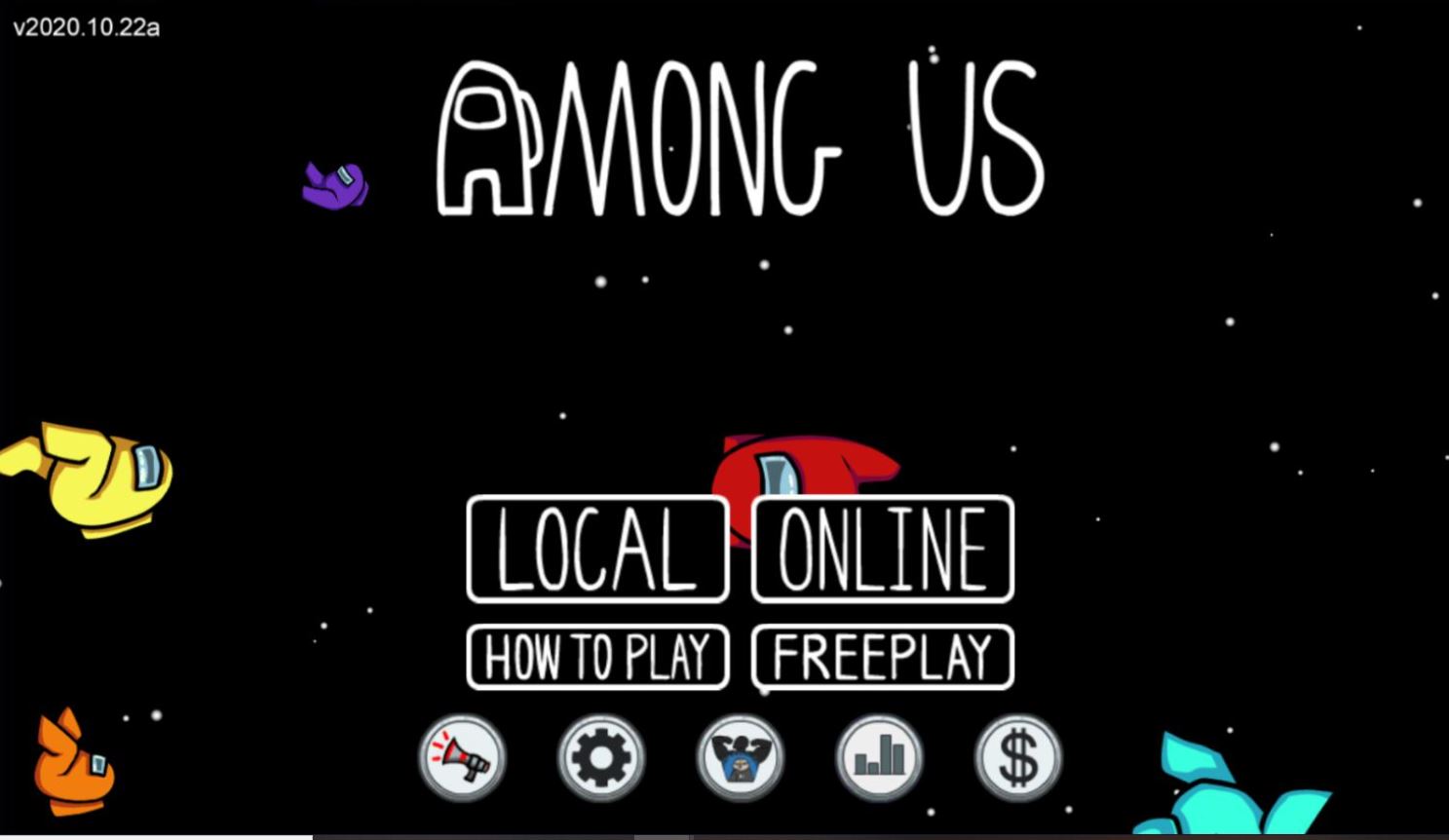 Inner Sloth was quick enough to respond back and how they are willing to introduce it in the next patch. A glimpse of which we can clearly see above.

Among Us counts as one of the very popular games in the world and why would anyone not want to enjoy the luxury of the game without having to undergo disabilities. Right?