Amazon Hardware Event: What Can We Expect on 28th September?

Amazon Event, hmm, what’s this one gonna be about?

Join your hands because new Echo devices would be here on 28th September. The announcement was made by Amazon where they spoke about the big hardware event. Set to take place on September 28th, EST on Tuesday.

You know how good Amazon could be in hiding the specifications and details. It has made sure to not provide any detail about what we can expect from or during the event. 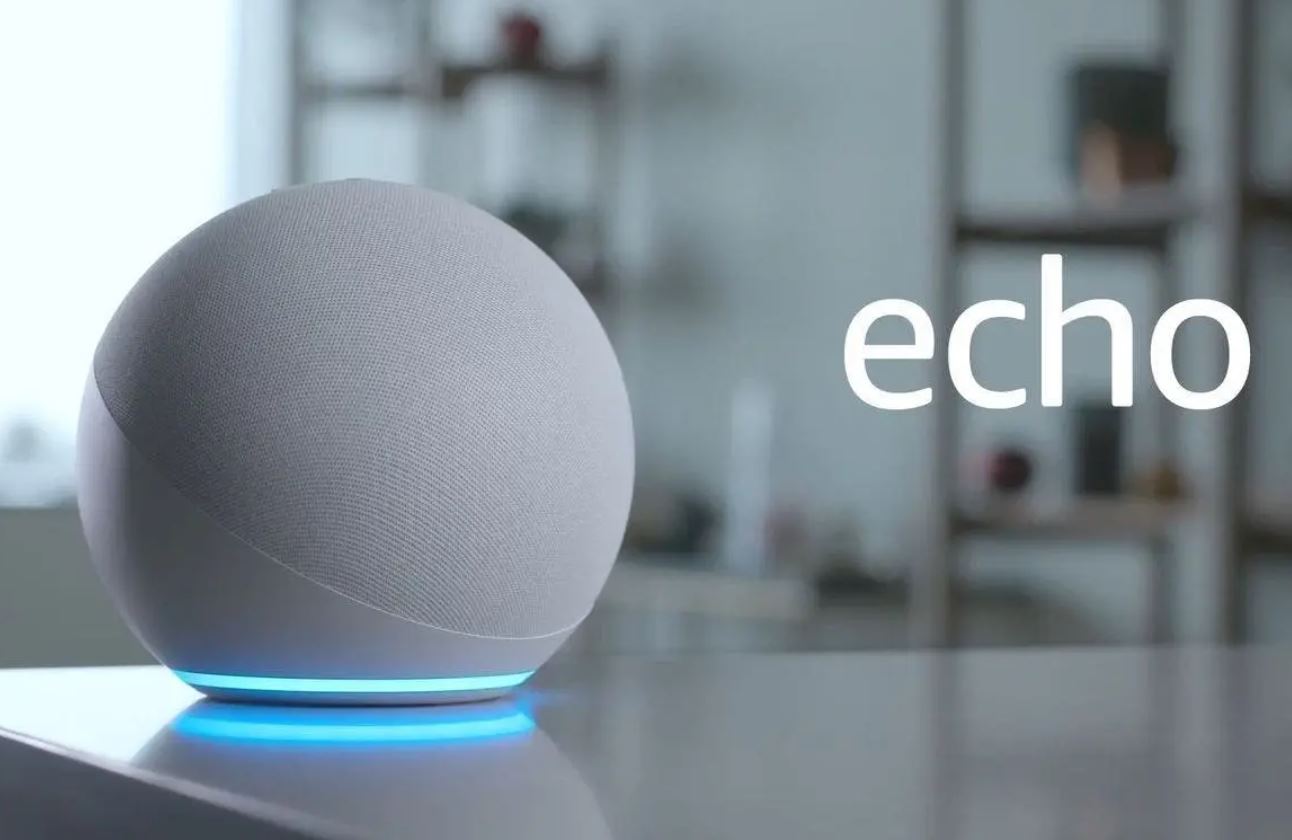 Although the invite that was sent out via Amazon read, “news about our latest Amazon devices, features, and services.”

Thefore, we can at least expect new ”features”, ”services”, and ”devices” during the event. 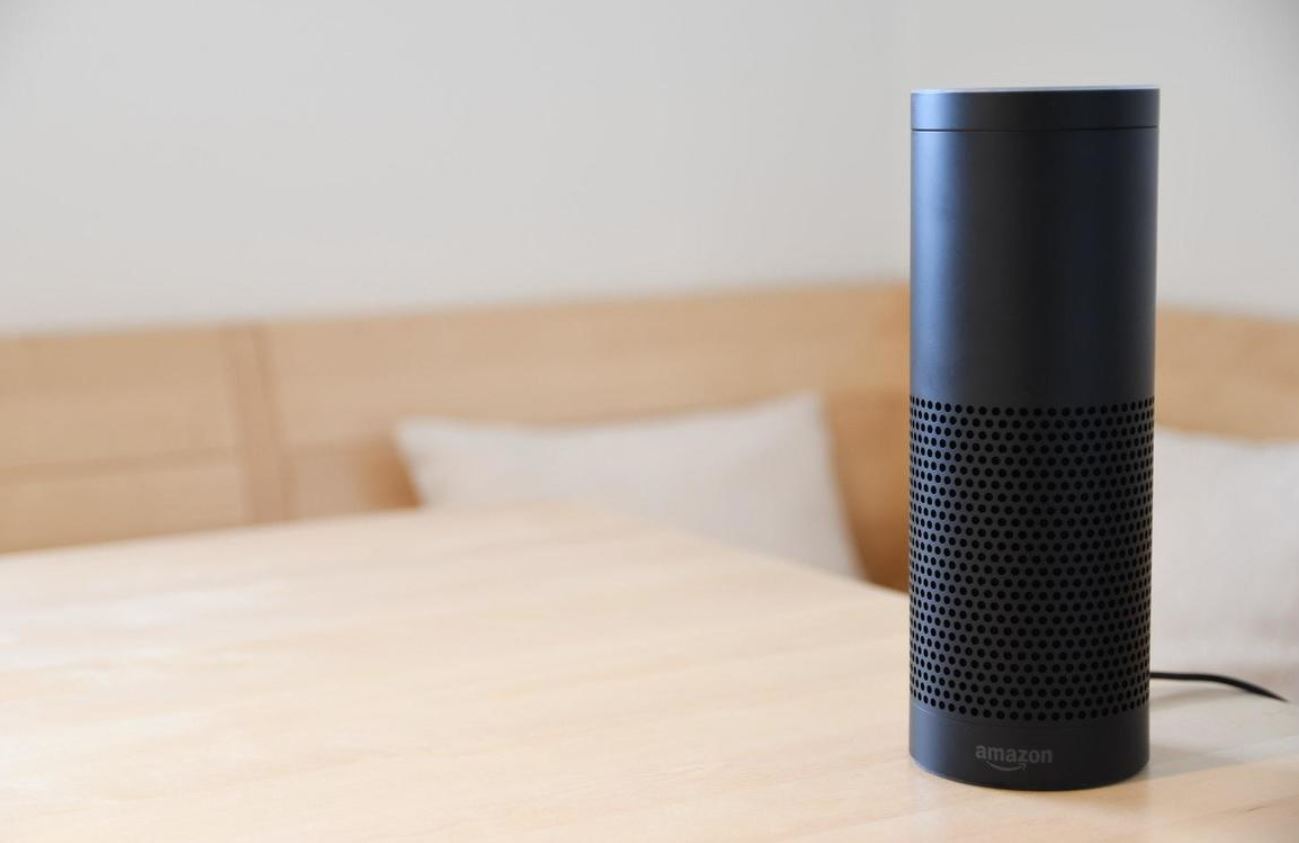 Going by the looks of it, Amazon is very much getting ready for 2021 and to show off its hardware out to the world. Amazon has been in the limelight for its products, Echo Smart Speaker and Kindle E-reader, which are the two out of many other hardware products that it owns.

Not only would you want to save the date to be a part of the event but I am certain that you wouldn’t want to miss the Amazon Event for the world.

Looking back at the records of Amazon, it has announced Echo speakers in the past. Furthermore, we also saw a software update to Alexa, and the way it worked was totally redefined. 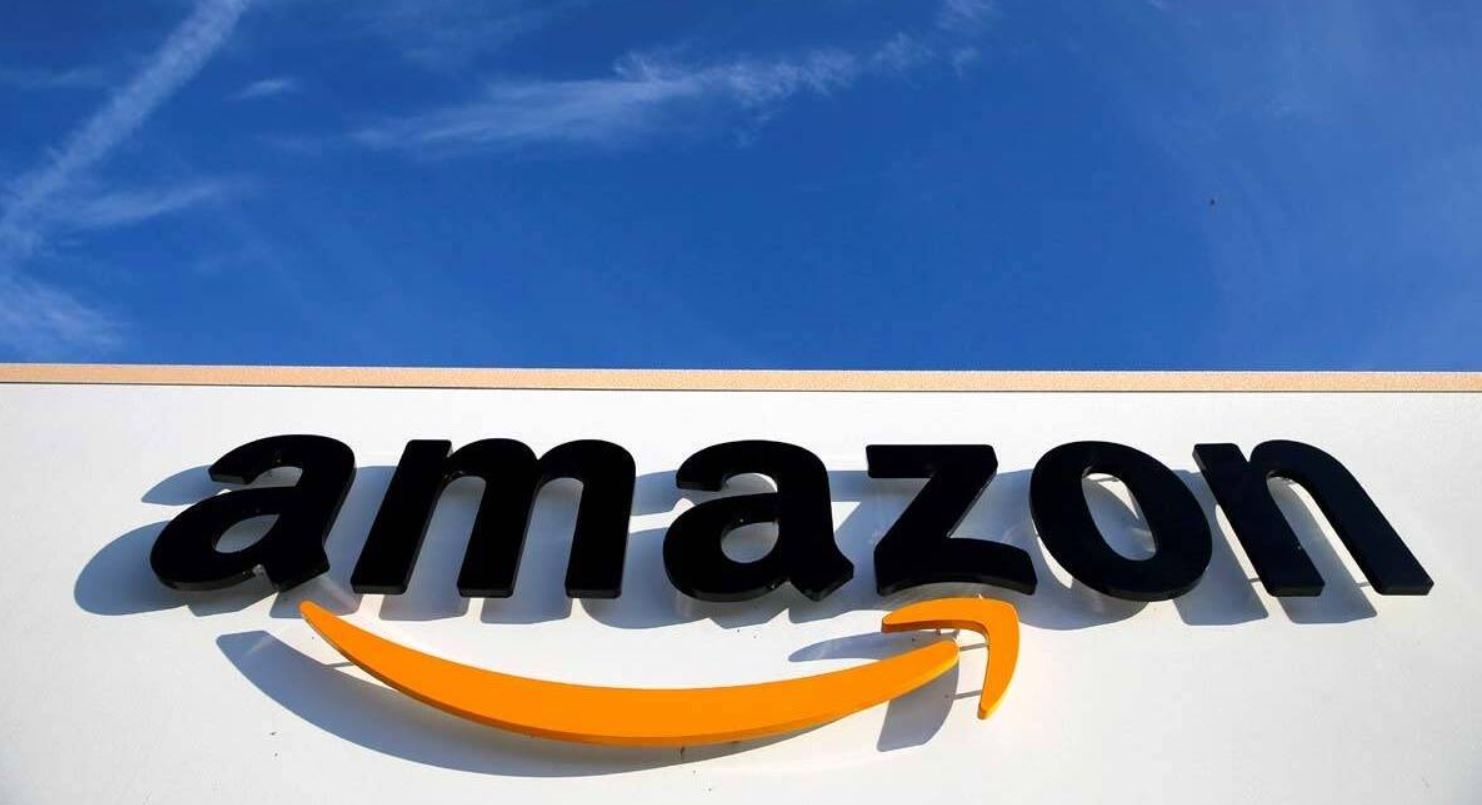 In addition to the two, there were a Ring camera, Eero routers, and a lot many gadgets that made entry. So, we are expecting a lot more during the Amazon Event on the 28th.

Judging by the records of Amazon, every fall it hosts its events wherein it sends the details and makes a descriptive announcement of the products that are about to launch. For instance, in the previous years, we had the Echo Loop ring, The Ring Drone, The Echo Frame Glasses, and so on.

However, there’s a NEWS!

Amazon Kindle Paperwhite could be a part of the event and the details have been leaked. The information was available on Amazon listings.

How to be a part of the Amazon Event?

Amazon likes to keep it pretty private when it’s about their events. This time, like usual, the event is invite-only. 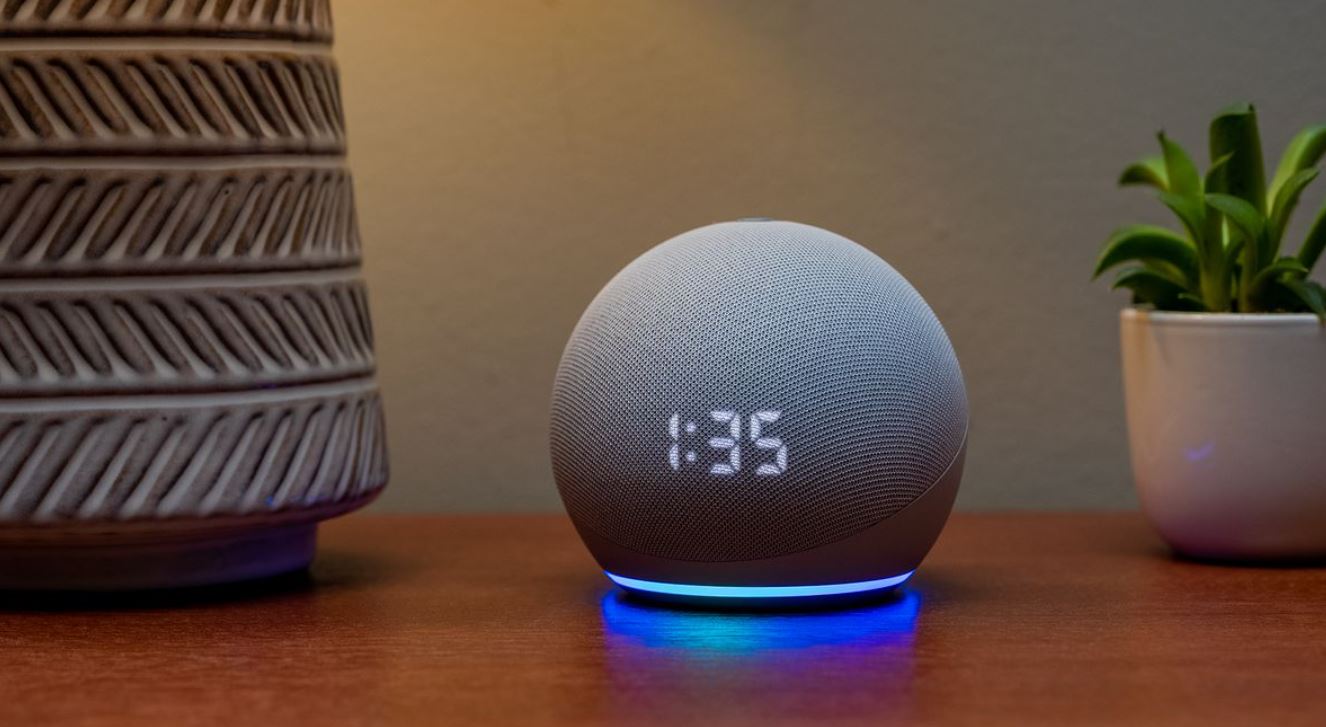 So, the expectations of streaming the event for the viewers are shattering. But we will try our best to cover and break it out for you once we have the word.