The World Wrestling Entertainment (WWE) has suspended Sasha Banks and Naomi ‘indefinitely’ after the duo walked out of Monday Night Raw earlier this week due to reported creative differences. Read on to learn more about their “indefinite suspension” from the professional wrestling promotion. 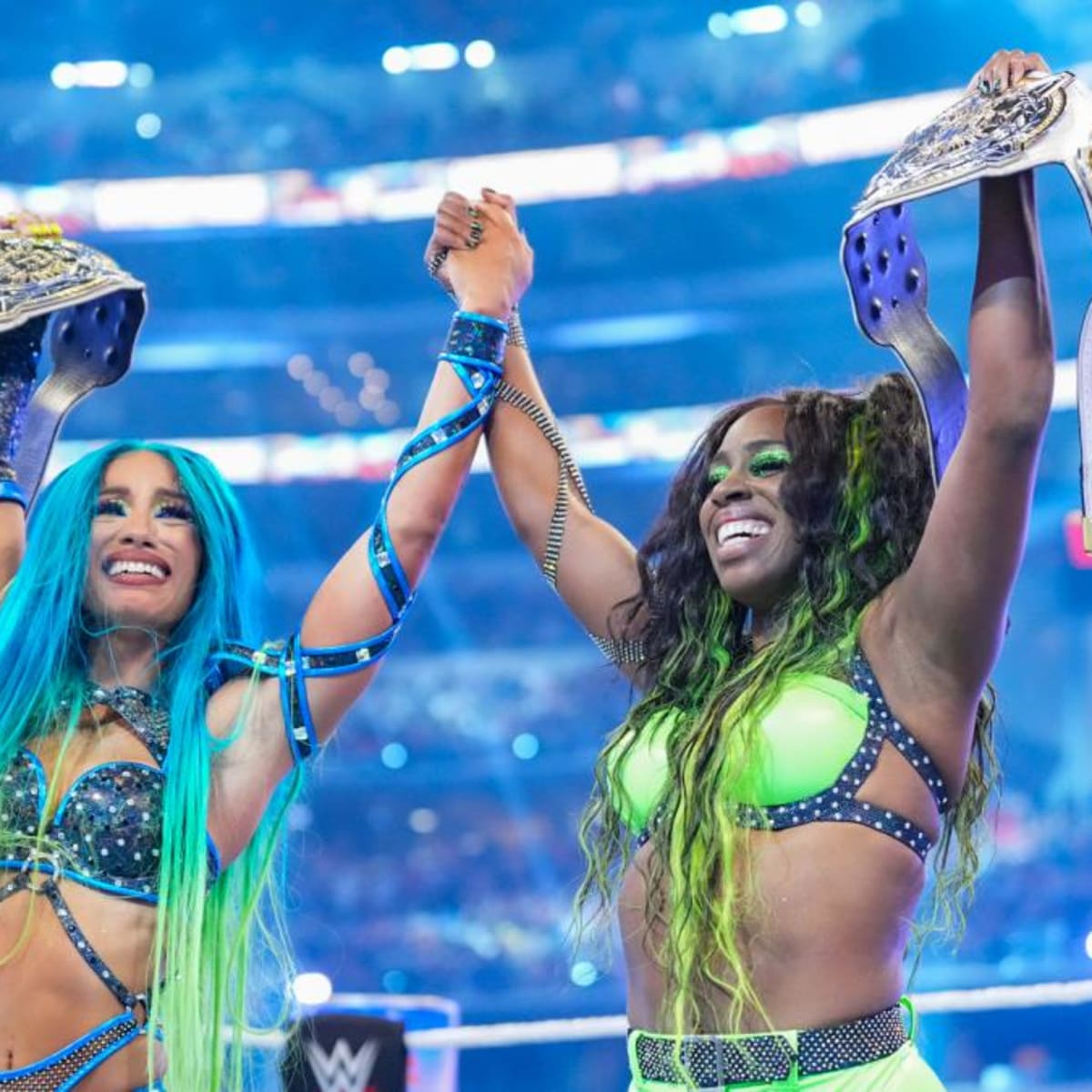 It’s all about Creative Differences…

Sasha Banks and Naomi have been suspended indefinitely. There will be a future tournament to crown the new WWE Women's Tag Team Champions. pic.twitter.com/8xhJe0l5bV

WWE commentator Michael Cole made the announcement live on SmackDown Friday, wherein he stated that the pair has been suspended indefinitely after walking out on a live taping of Monday Night Raw earlier this week.

A tweet was posted by the official WWE Twitter account wherein it was written, “Sasha Banks and Naomi have been suspended indefinitely. There will be a future tournament to crown the new WWE Women’s Tag Team Champions.” 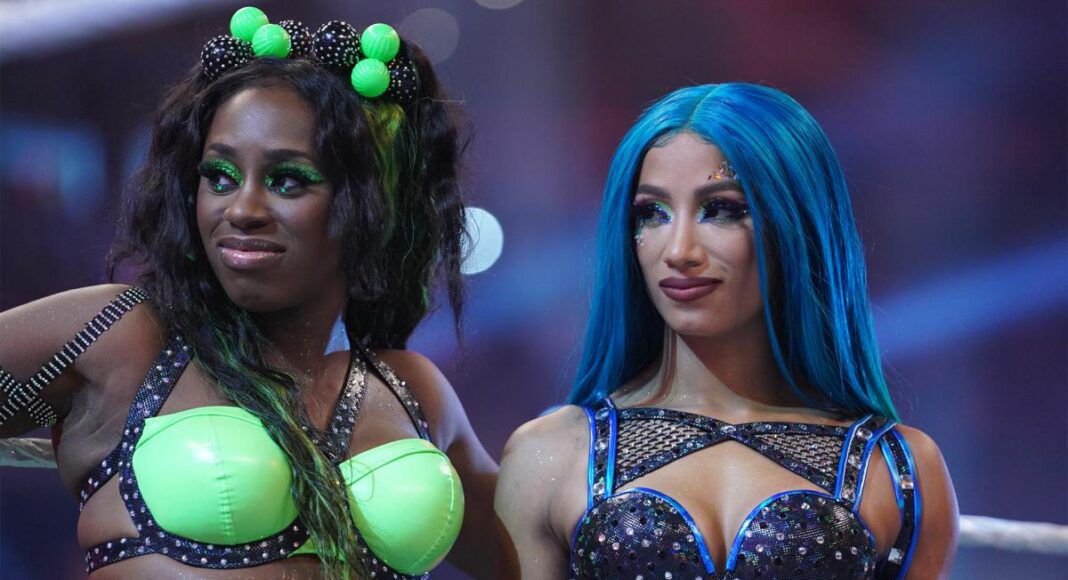 In addition, Banks and Naomi are stripped of their tags from the WWE Women’s Tag Team Championship. It was further revealed that Sasha Banks had an issue with the outcome of a planned main event, which would have featured both in a Six-Pack Challenge alongside Asuka, Becky Lynch, Doudrop and Nikki A.S.H. It was to determine who would face Bianca Belair at “Hell in a Cell.”

Sasha reportedly met with CEO Vince McMahon to express her concerns, and McMahon is said to have refused to change his plans for the team. That’s when she left the building with Naomi. It was reported that Banks and Naomi had concerns concerning the direction of the women’s tag team division as well as concerns about facing “unsafe” opponents. 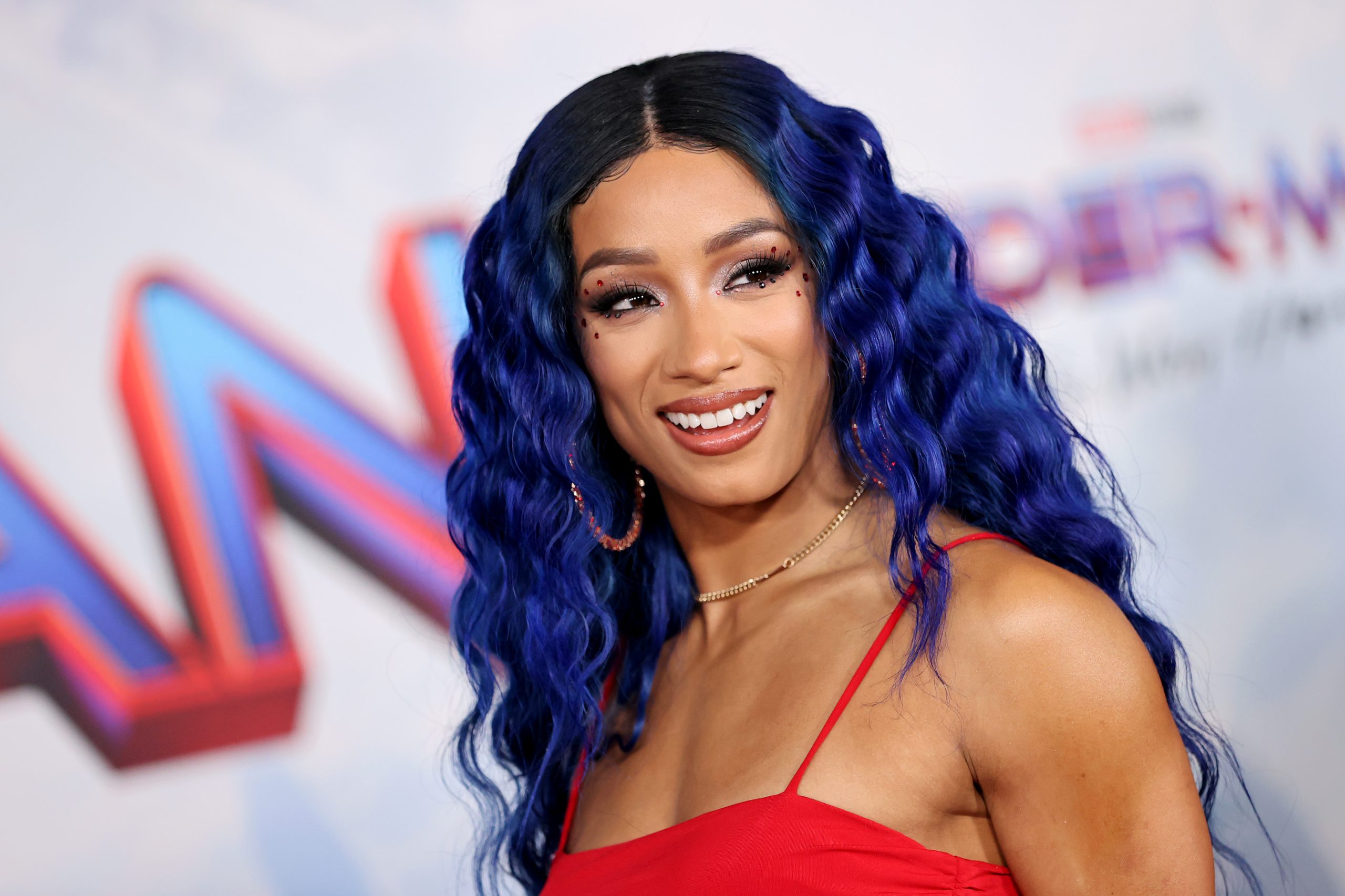 Mercedes Justine Kaestner-Varnado, who goes under the ring name Sasha Banks, is signed to WWE as a member of the SmackDown brand.  She previously wrestled on the independent circuit, most notably for Chaotic Wrestling, where she won the Chaotic Wrestling Women’s Championship. In 2021, she was the third most tweeted female athlete.

Banks is known for her match against Bayley at NXT TakeOver: Respect in October 2015, which was the first iron woman match in WWE history and the longest women’s match in WWE history at the time with a length of 30 minutes. Banks was voted as “Woman of the Year” for this match by Pro Wrestling. 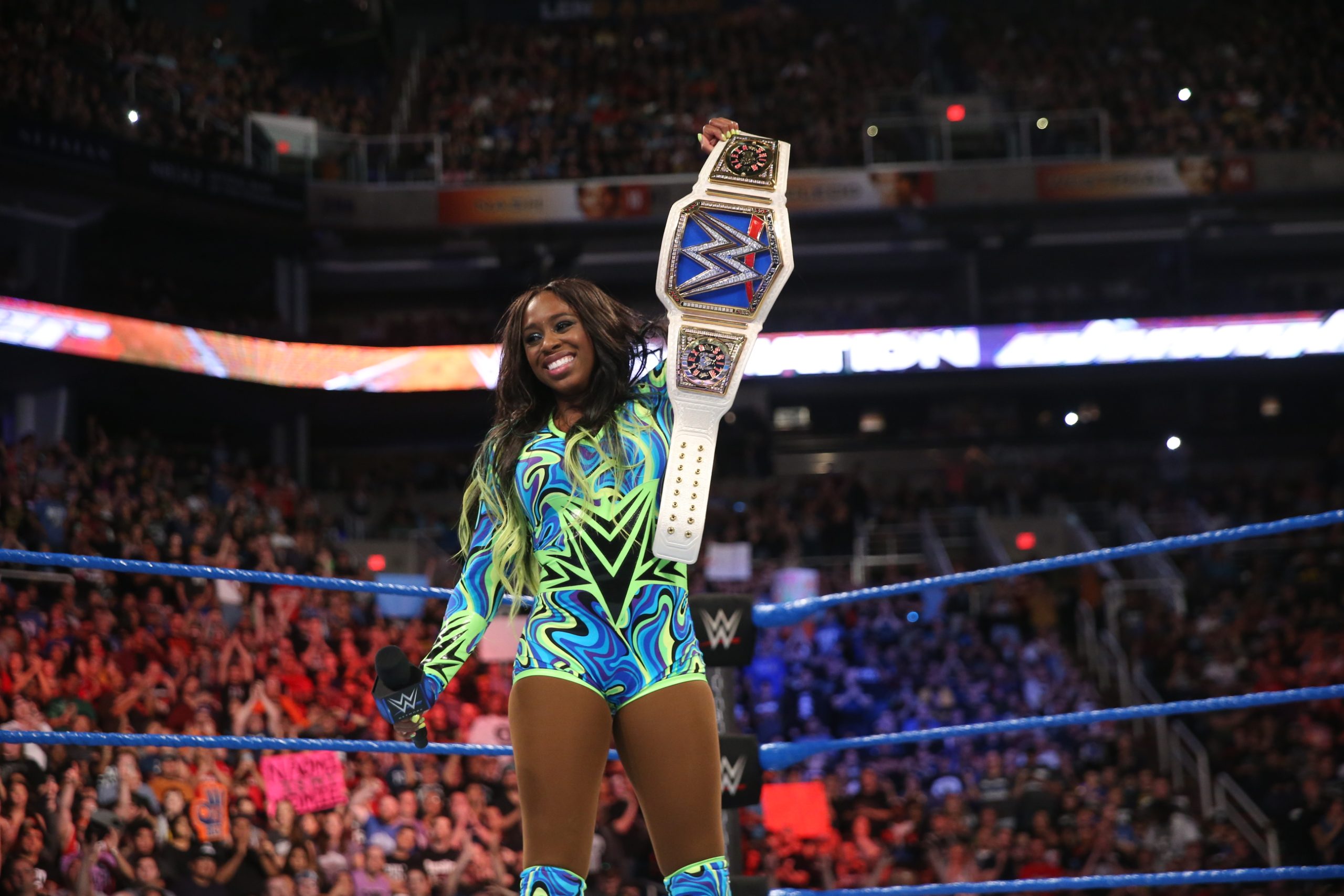 Trinity Fatu is an American wrestler and dancer, who is signed to WWE, where she performs on the SmackDown brand under the ring name Naomi. In 2020, she competed in the all-female third season of NXT, where she came in second place.

Since July 2013, Naomi has appeared as one of the main cast members of the reality television series Total Divas. In February 2017, Naomi won the WWE SmackDown Women’s Championship at the Elimination Chamber event, becoming the first African-American woman to capture the title.

The WWE official statement reveals that the duo feels that they weren’t respected enough as tag team champions and “were uncomfortable in the ring with two of their opponents. FYI, “Monday Night Raw is a scripted live TV show, whose characters are expected to perform the requirements of their contract.” Sasha and Naomi haven’t released a statement yet. What do you think about this strict action by WWE?