WrestleMania 38: How to Watch, Live Stream and TV Channels List

WrestleMania 38 is almost here and WWE fans should be ready for two crazy nights of brawling, high-flying action, and drama. The star-studded match card is ready. Find out how to watch WrestleMania 38 live streaming from anywhere.

WrestleMania is the grandest annual PPV by WWE, and it’ll be the 38th edition in 2022. If in case you missed buying WrestleMania 38 tickets, do not worry. The whole event will be broadcasted live and you can tune in right from the comfort of your home.

This WrestleMania is going to be very special with Steve Austin making his return to confront Kevin Owens, and Logan Paul and Johnny Knoxville set to make their celeb debuts, alongside the colossal match between Roman Reigns and Brock Lesnar.

Wrestling fans could never dare to miss the ‘Mania. It is none less than a festival as their favorite WWE superstars are in action.

WrestleMania 38 will be a two-night event taking place a the AT&T Stadium in the Dallas-Fort Worth metroplex city of Arlington, Texas. WWE Superstars from the Raw and Smackdown brands will be in action live from the arena. 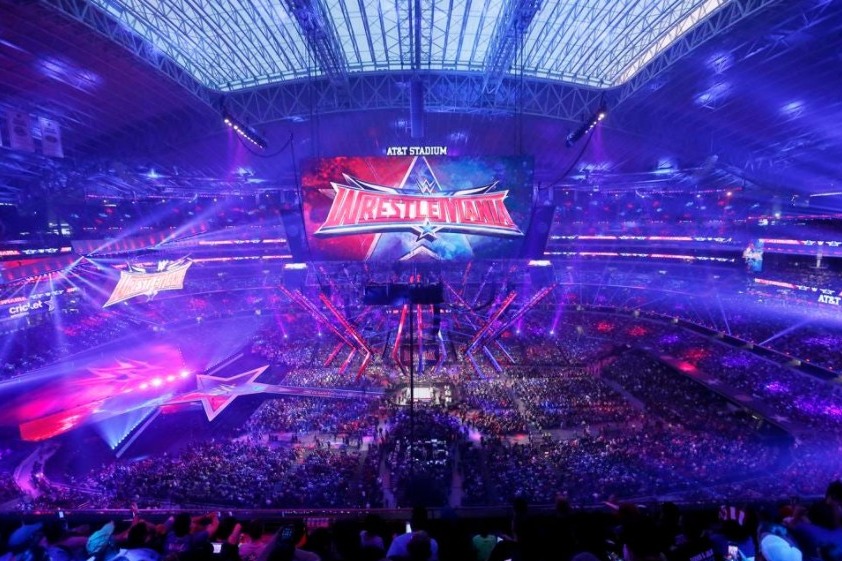 The First Night of WrestleMania 38 will be on Saturday, April 2, 2022, and the Second Night will be on Sunday, April 3, 2022. Each night will have five full hours of sports entertainment along with a 2 hours WrestleMania kick-off pre-show starting at 6:00 PM ET/ 3:00 PM PT.

The main card will start at the following time on both nights in different regions:

You can set a reminder to tune in at the right time.

How to Watch WrestleMania 38 Live Stream?

WrestleMania 38 will be broadcasted live in every region via the WWE Network and as a WWE PPV (Pay-Per-View). Peacock will broadcast WrestleMania 38 live in the USA for subscribers. You can watch the live streaming using any plan including the lowest one costing only $4.99 per month.

For the rest of the world, WWE Network will telecast WrestleMania 38 live. You will need a subscription to watch the live stream which only costs $9.99 a month. 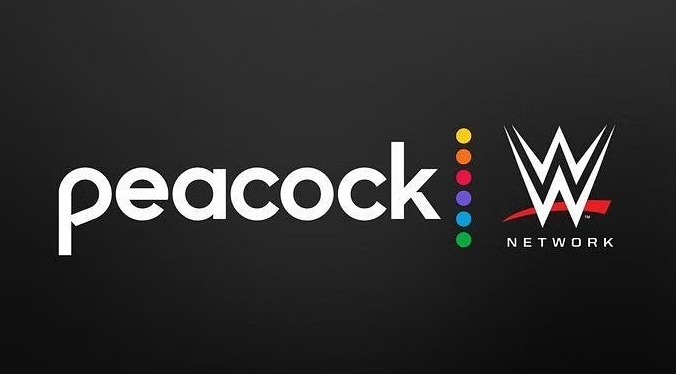 Along with these, WWE has broadcasting partners in major countries having WWE Fans. You can watch the PPV live and exclusively on their TV channels or order it as a PPV.

WrestleMania 38 has a star-studded match card for both Saturday and Sunday. The WWE Champion Brock Lesnar and the Universal Champion Roman Reigns will headline the PPV on Night 2 in a title unification match that WWE is billing as the Biggest WrestleMania match of all time. 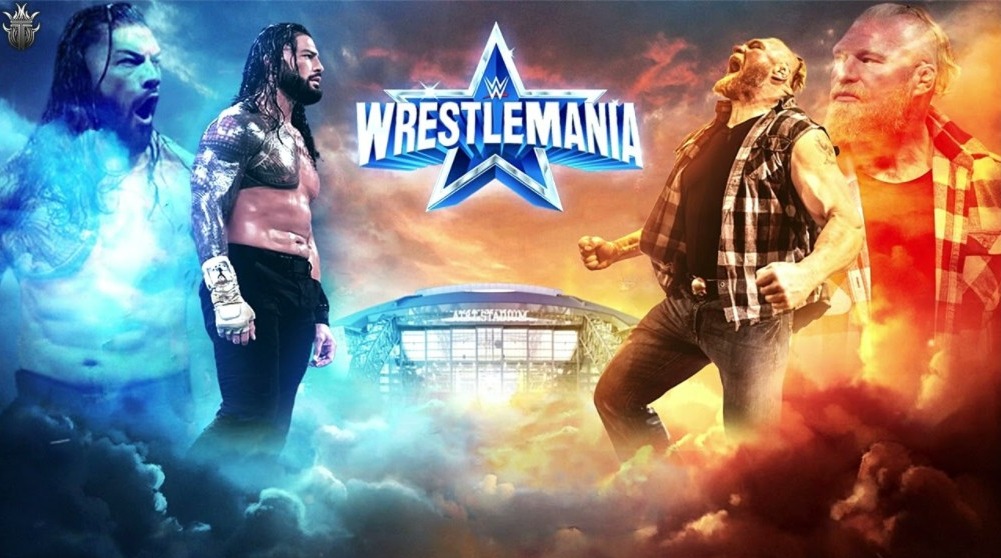 The iconic “Stone Cold” Steve Austin will reportedly close the First Night. He is set to appear on The Kevin Owens show hosted by Kevin Owens. It’ll be his first WrestleMania appearance since WrestleMania 32.

In addition, Logan Paul is also teaming up with the Miz to take on the Mysterios, and Johnny Knoxville will be battling Sami Zayn. Multiple title belts will also be defended on both nights.

Remember that the card is always subject to match. WrestleMania always brings up exciting surprises.

The biggest one that fans are expecting for this edition is former AEW wrestler Cody Rhodes coming back and taking on Seth Rollins, according to the dirt sheets.

That’s all for this post. Don’t forget your WrestleMania 38 predictions in the comments section.