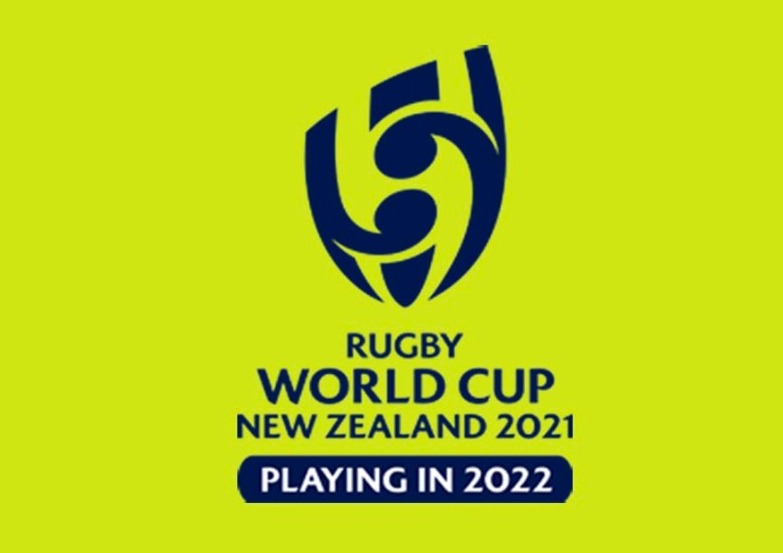 Organized by World Rugby, the Women’s Rugby World Cup is held every four years. The first one was held in 1991 but the tournament got official backing from the IRB (International Rugby Board) in 1998.

This year’s edition was supposed to take place last year in New Zealand but the global COVID-19 pandemic restrictions postponed it. Now, it’s taking place in Australia with lots of pounds up for grabs.

The Women’s Rugby World Cup has been following a standard prize pool since 2015 and it remained the same in 2019. This year as well, the pool remains the same as the association will pay out £325,000 to the triumphant side.

This totals to £10,000 per player if they make it to the final which will take place at Eden Park this year. Apart from that, there are rewards for the three pool games, the quarter-final, and the semi-final.

The more games a team plays, the higher they can earn. The Women’s Rugby World Cup follows a rather strange structure that isn’t like other regular sports tournaments.

How much do the Winners get in the Women’s Rugby World Cup?

The most surprising aspect of the Women’s Rugby World Cup prize pool is that the team winning the final doesn’t get any additional bonus for winning the cup. Instead, the money is invested into more impactful projects to help promote the growth and sustainability of the game.

Some examples of such projects include the female coaching intern program and financially supporting teams including offering participating grants at World Cups.

This means if England makes it to the final alongside the other team, their earnings won’t change if they win or lose the game. There aren’t any additional bonuses for winning the final game except for glory and fame.

England women have the opportunity to take home record sums of money this time. Each player in Simon Middleton’s team can earn £2,500 for the three pool games and a further £2,500 for the quarter-final and semi-final when they reach the knockout phase.

Considering their form and the recent victories, it’s highly likely to happen. If they are able to play the final at Eden Park on November 12, 2022, they’ll get another £10,000. Basically, £15,000 is up for the Red Roses to grab this time. 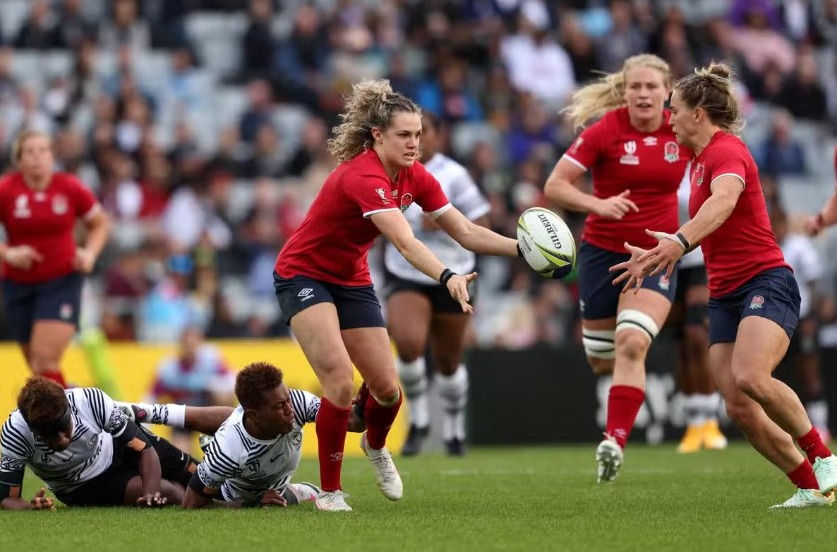 Interestingly, there is a bonus structure in place this year that will help England to get another £15,000 if they win the Women’s Rugby World Cup 2022. It’s described as the most generous scheme ever agreed upon between the RFU and its female players for the World Cup.

This bonus structure is also in place for the seven players in England’s squad who are not on full-time contracts. It doesn’t matter if they appear in a game or not. If the team wins, every player takes home loads of euros.

The path also seems to be set for the Red Roses. Will they be able to bag the money or are the Black Ferns ready to cause an upset? We’ll find out soon.

What Argentina Needs to Qualify for FIFA World Cup Round of 16? All Possible Outcomes