Woes for Some While Others Rejoice: The Round of 16 Matches are Finally Out

For those who love drama, it has one hell of a day. Football fans all over the world were eagerly waiting for the Round of 16 draws of the Champions League. With the results finally out, we will start the final stretch of this edition.

This edition of the draw was a pretty shabby one and a redraw had to be done to get things right finally. Some of the clubs will feel hard done by while others will be delighted about drawing an easier opposition.

Real Madrid will be one of the teams who will feel hard done by because of this redo. Earlier Madrid had Benfica as their opponent and they were in a comfortable position given their latest track record. 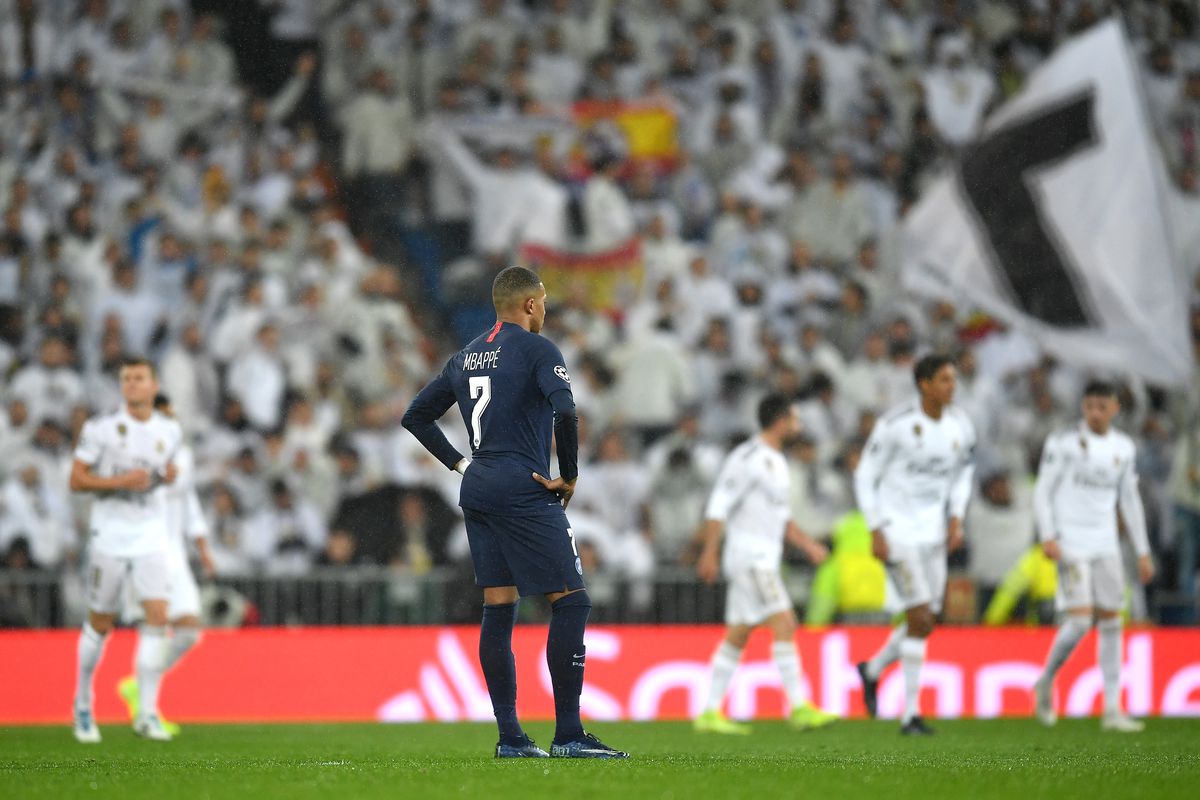 However, now things have taken a turn for the worst as they are set to face PSG and their old nemesis Lionel Messi. Although this will be a much more interesting tie because both teams are full of star power.

It seems as if the gods are raining luck on Pep Guardiola and his army in blue. Manchester City were still favorites against Villarreal but now their draw has become even more comfortable. 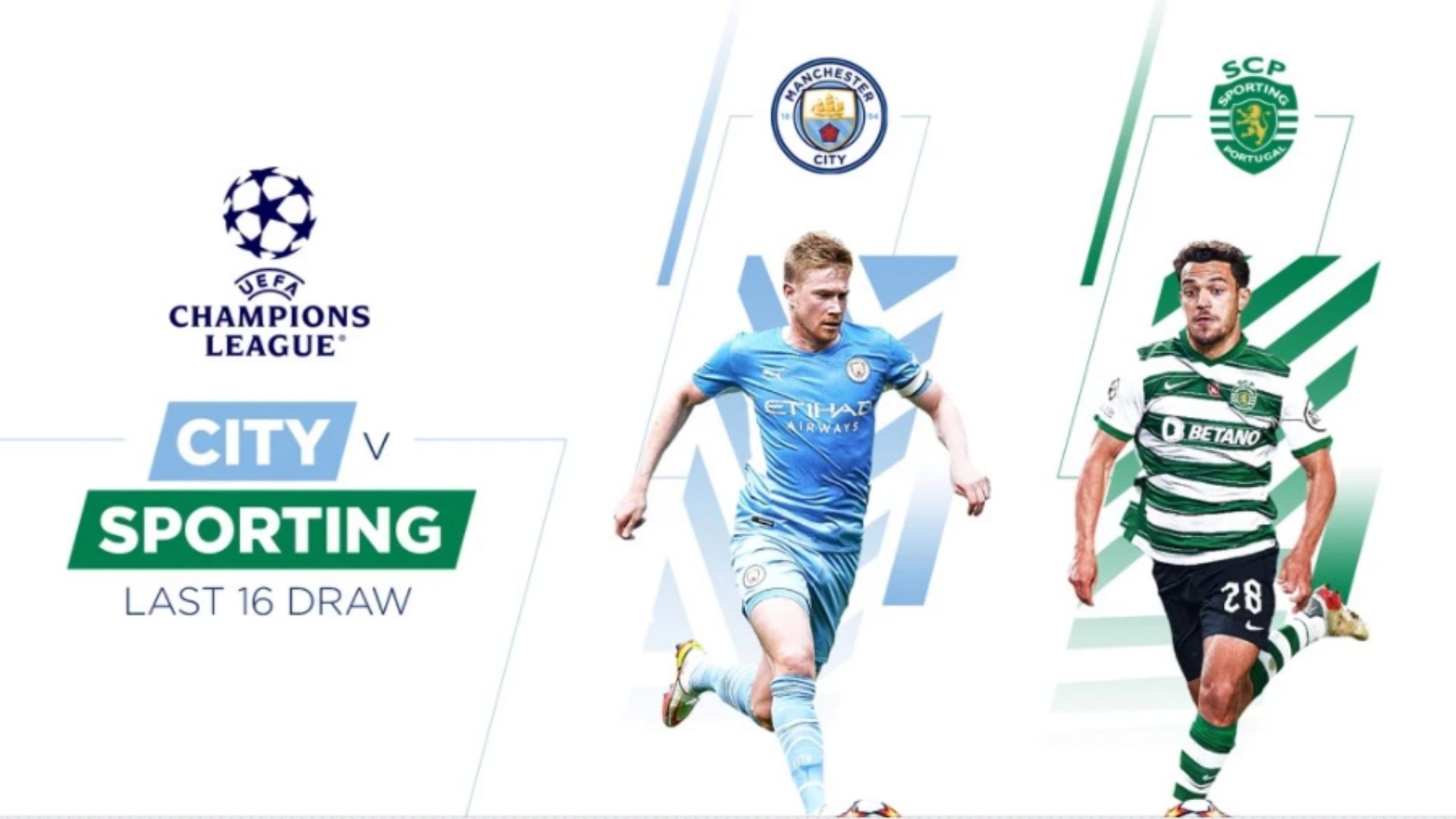 This will take a lot of pressure off of Pep as he can now focus more on the Premier League for the time being. However, City cannot be overconfident as Sporting knows how to pack a punch. Although considering the attacking quality of this City team they would be the favorites to squeeze through.

Bayern Munich is one of the favorites to win it all this season. The Bavarians have been a constant in the Champions League now for more than a decade. Their dominance has been supreme and they almost always are in the top 8 of the tournament. 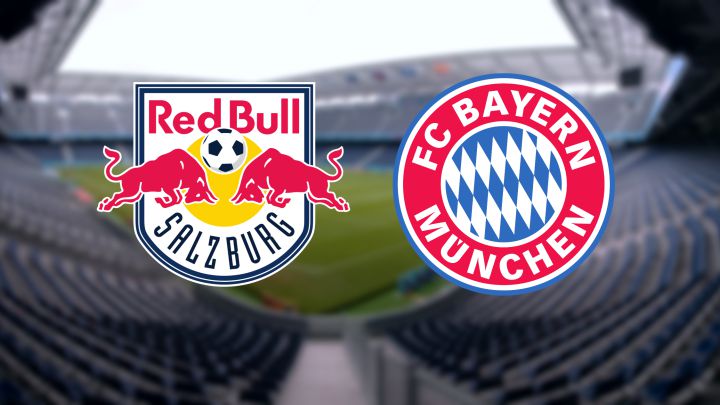 The path is set for them once again as they are to face Salzburg, a comparatively easy draw for them. For Salzburg, things remain the same as they drew Liverpool first, but even against Bayern, they will have to pull off a miracle to get through.

This is one of the most interesting ties of this season. These are both 2 strong and aggressive teams and we should be in for a treat. Liverpool is in the race for the PL title while Inter too has sprung to the top of the Serie A this season. 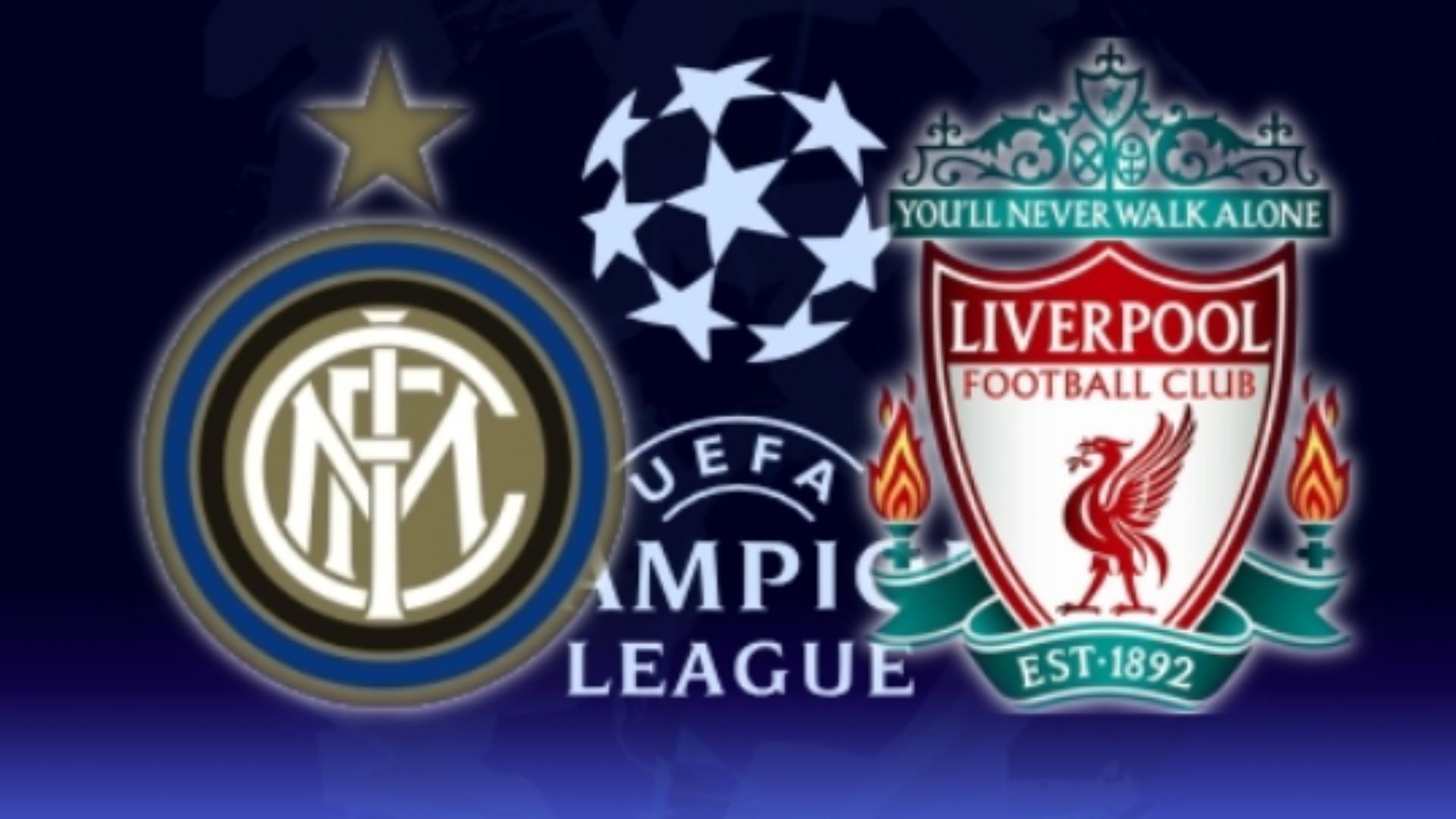 With both clubs in good form, it will be a test of defenses where one could say that Liverpool has the advantage. Inter on the other hand have reached the round of 16 after 10 long years and they will be desperate to continue their journey in the Champions League.

This should be another cracking fixture on our hands. Ajax has been in sensational form in the Champions League and is among only 3 teams who have won all games of their group. 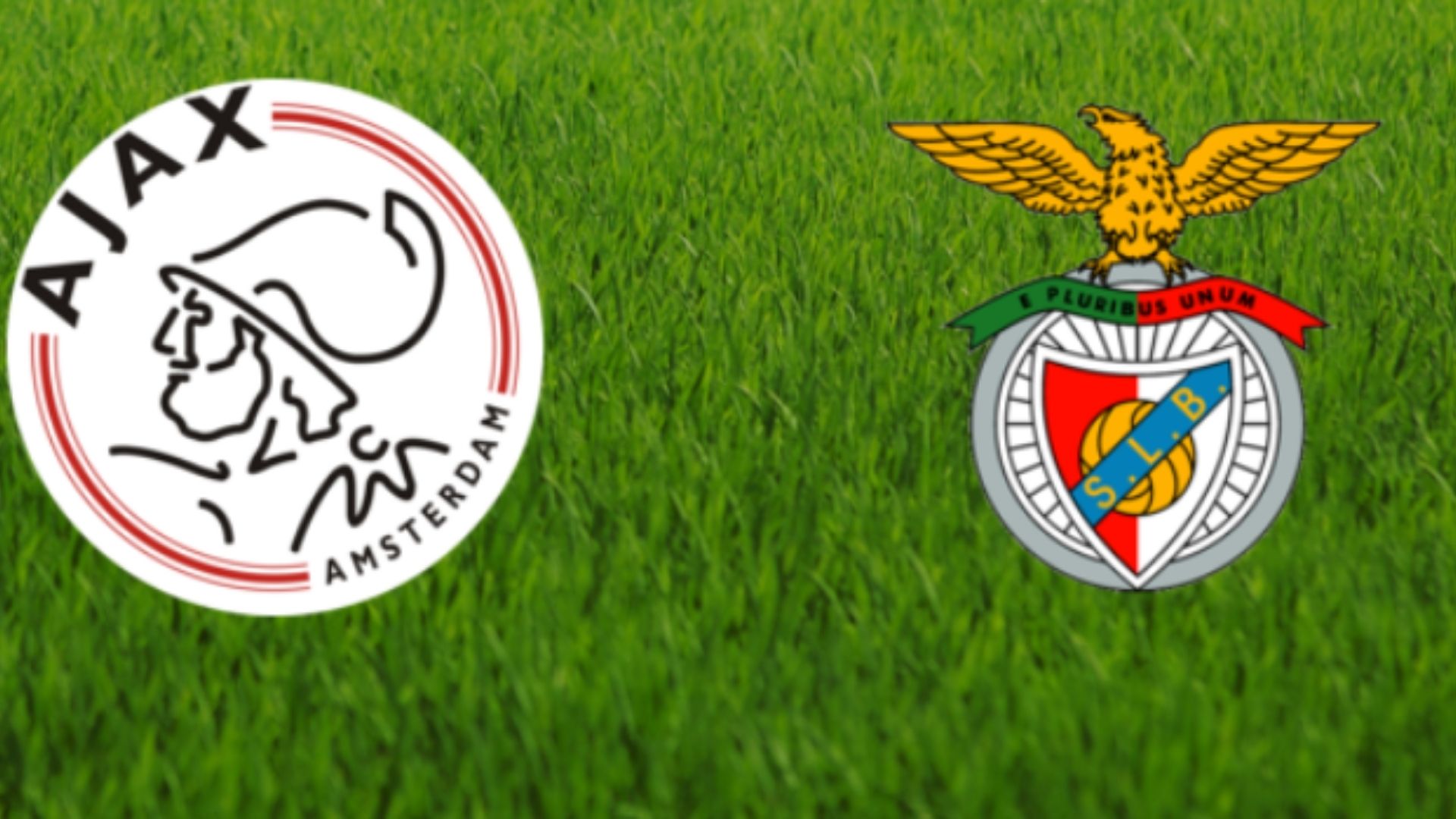 Benfica on the other hand put up a strong performance to secure their passage and will look to end Ajax’s winning streak. This is one of those matches where you just don’t know who to put your money on.

Villarreal will certainly be happy with the redraw as Juventus aren’t in the best of forms this season. Juventus managed to grab the top spot in their group but the consistency is still missing. 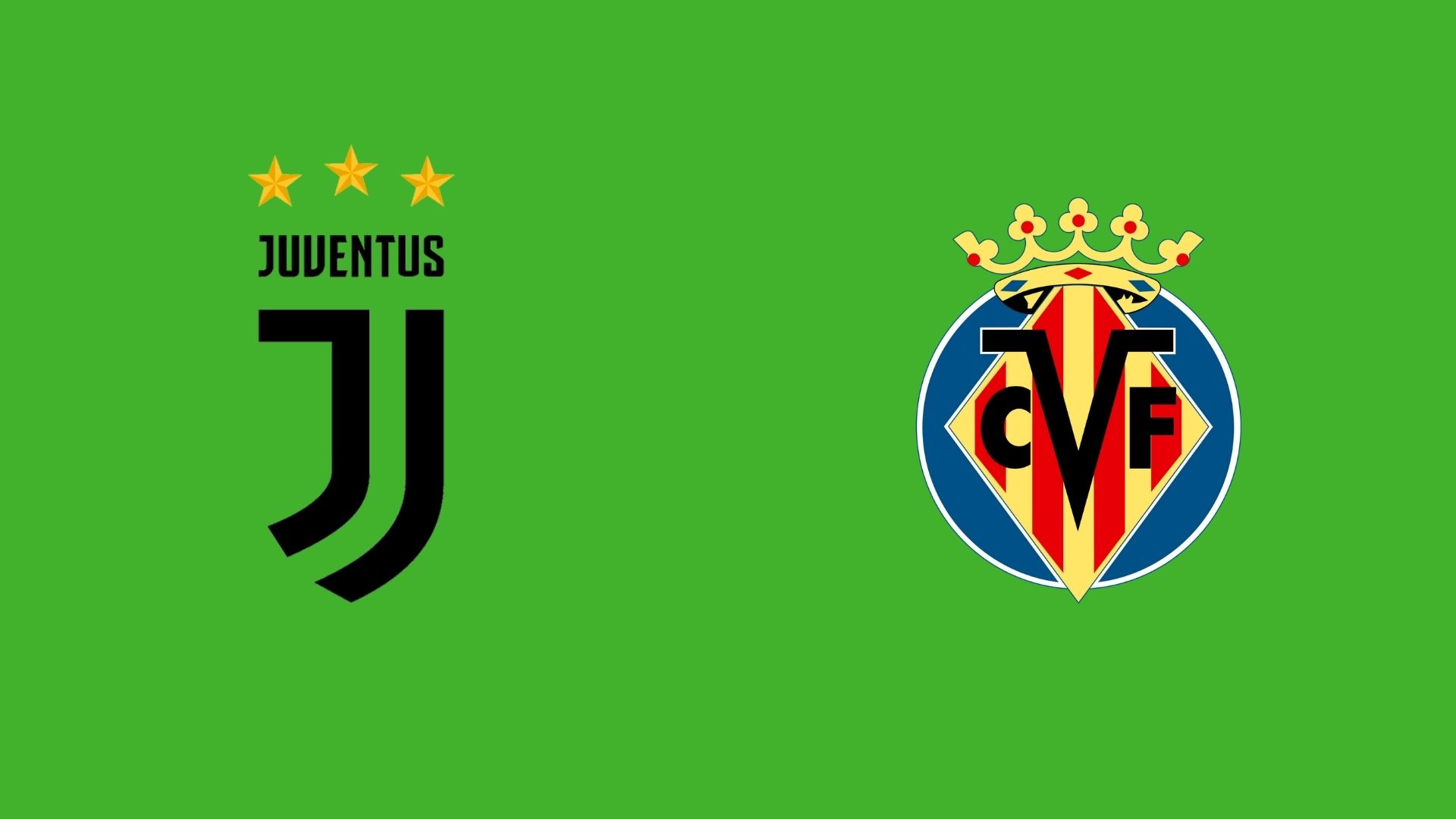 Villarreal on the other hand, are a disciplined unit led by Unai Emery who does have a lot of experience under his belt. Also Gerard Moreno their leading scorer was out due to injury and might return by the time the next round starts.

With him in the team, Villarreal do posses a serious threat to Juve’s hopes of moving ahead

It seems as if Atletico Madrid’s destiny is linked to Cristiano Ronaldo as once again he stands in their way. Manchester United would certainly prefer facing Atletico rather than PSG. Their star man has a good track record against Diego Simeone’s men. 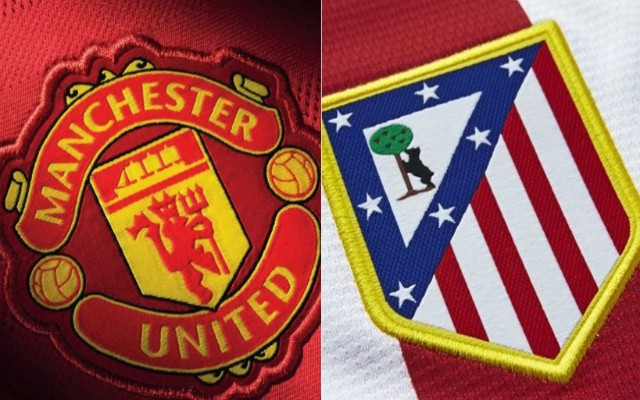 Atletico on the other hand will be itching to hand Ronaldo his first exit against them in the Champions League and kick Manchester United out of the tournament.

Chelsea was the only club whose draw wasn’t affected by the redo. The Blues could have been matched with Bayern or Real Madrid but they will certainly be happy about their current opposition Lille. 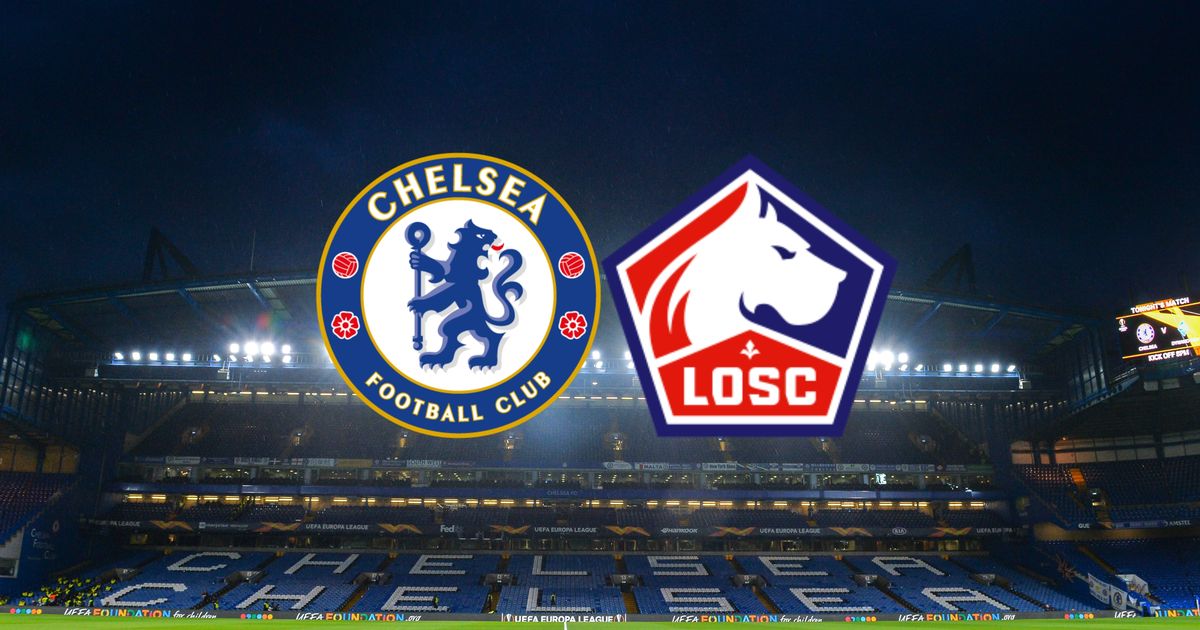 Lille isn’t in the best of forms and has slipped out of the top four after winning the League last season. They will be looking to revamp their season and put an end to Chelsea’s title defense.