What is a Sprint Race in F1? Everything Explained

Formula One is popular for introducing new formats to the sport, to make it intriguing for the fans. In 2021, they introduced the format of a Sprint Race. Here’s all about it: 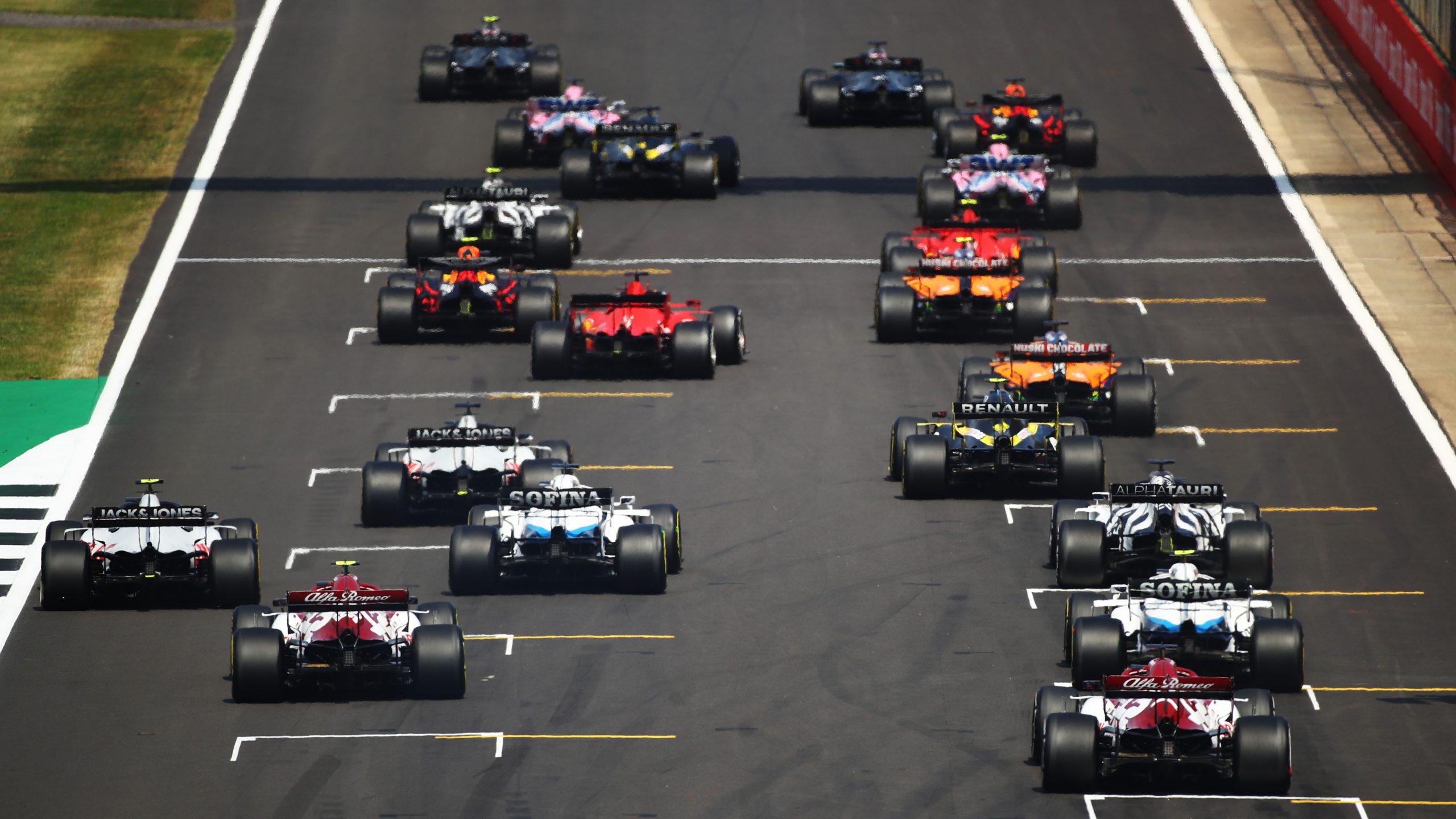 What is a Sprint Race in Formula 1?

F1 Sprint is a race run over 100km and lasting around 25-30 minutes. It is specially  designed to provide a race, which is fast-paced and of a shorter duration, prior to the main race.

The drivers who finish in the top 3 podiums are awarded valuable points. The winner get three points, the second place with two and the third with taking a single point.

There is no podium ceremony. That privilege is only offered to the drivers who finish top 3 in the esteemed Grand Prix. But, there is however, a special post-Sprint Race presentation where the the drivers are interviewed. 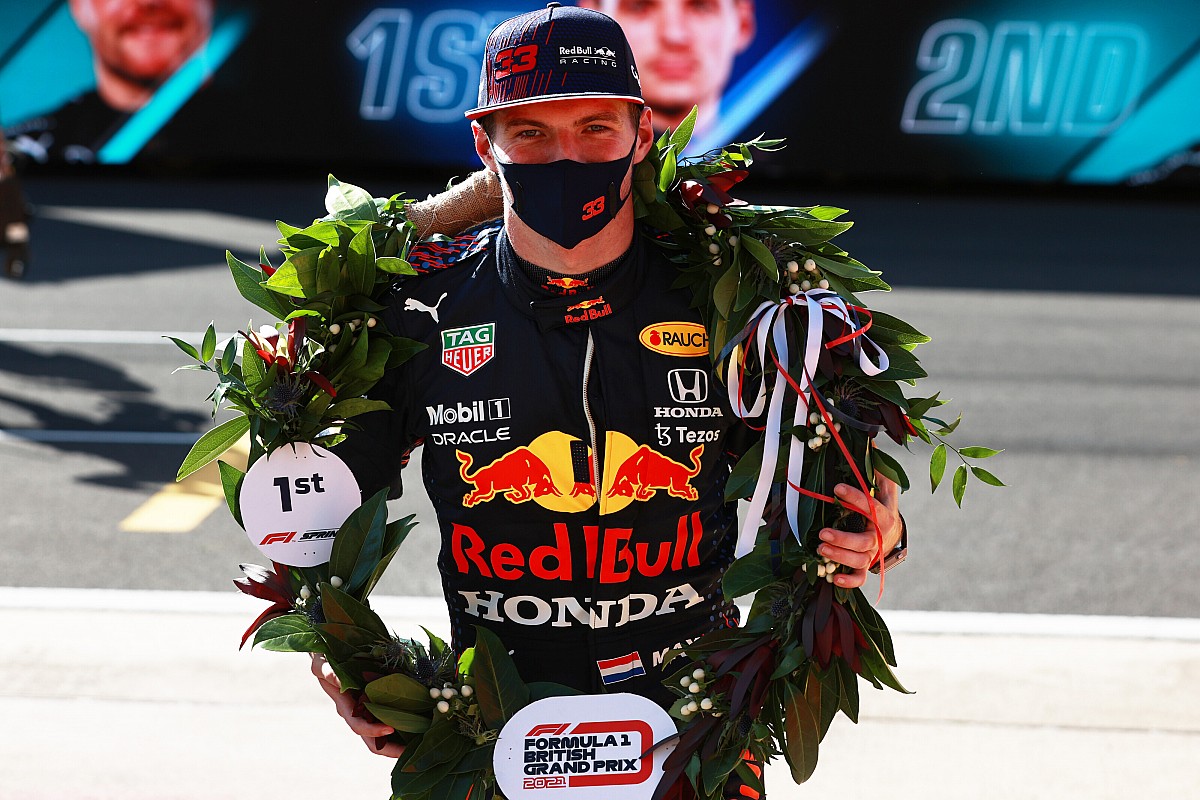 The finishing order of the race will define the starting grid for Sunday’s mainstream event.

How it Affects Qualifying?

The one-hour session, split into three segments, is one of the most essential elements of Formula One and will continue. However, it moves to Friday, giving first day track action some gravitas and a crescendo event.

It will take place in the later part of the day, so people can kickstart their weekend early.

The tyre rules change for this session, with only soft tyres permitted throughout. As a result, teams and drivers will be free to start Sunday’s race on any compound, rather than having to run the tyre they qualify on in Q2.

How it Affects Practice?

Since Qualifying is moved to Friday, there will only be two practice sessions, each lasting an hour.

The practice will be held at an earlier than usual time.

It is thought the teams will use the harder compound to get their basic set-up and potentially one soft as they start to look at performance.

The cars will then enter Parc ferme after FP1, before being released for FP2, which will take place on Saturday morning. Here, they will be able to use one set of tyres, of their choice. 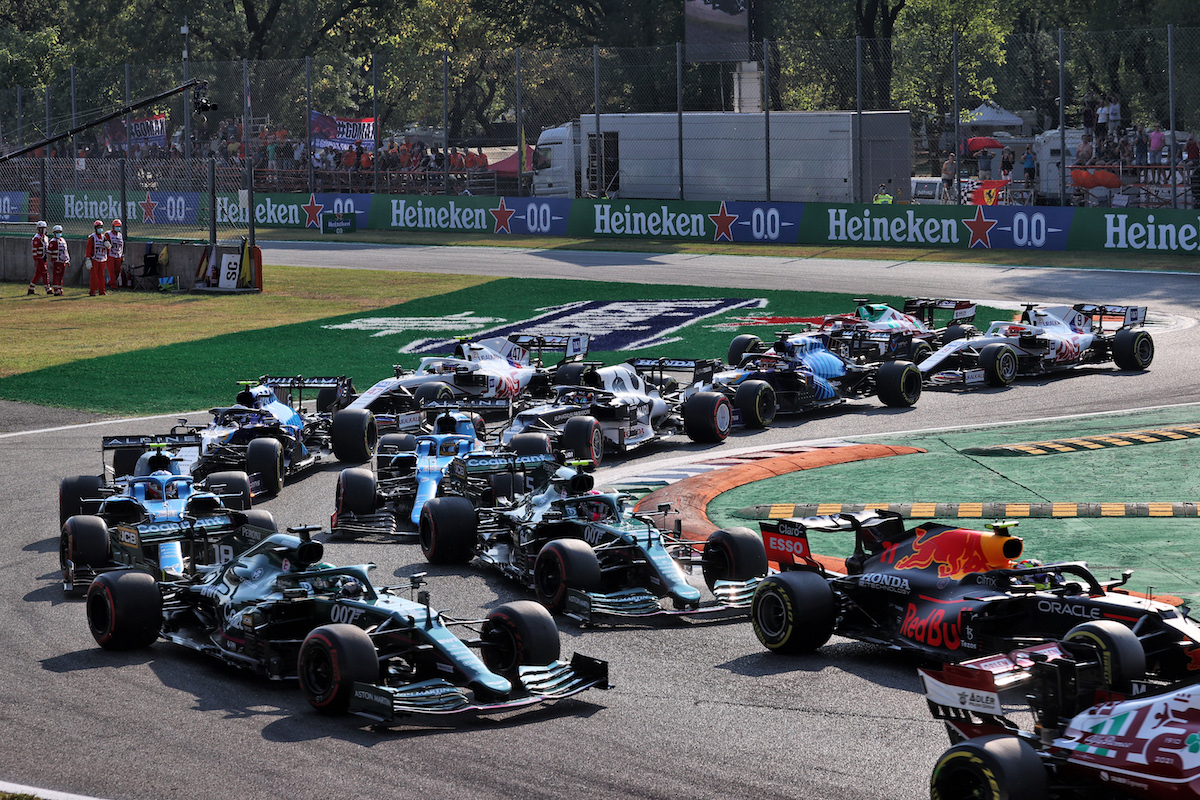 They will then return to Parc ferme ahead of F1 Sprint, before being placed back in the closed environment overnight ahead of Sunday’s race.

What If the Conditions Are Unsafe?

If FP1 or Qualifying is held in wet or unsafe conditions, teams will be given an additional set of intermediates tyres, but must then return a used set of those before F1 Sprint.

If F1 Sprint is wet, the teams may return one set of used or intermediate tyres afterwards, to be replaced with a new set.

Why Is Sprint Race Important To The Sport?

The idea is to familiarise novices with Formula One, which will act as preview to Sunday’s main race. With a lesser duration and lesser laps, it can be the perfect event for individuals who are both new to the format as well as those who follow it closely.