The US Open has started off in style this week. The 14-day tennis festivity will conclude with the winners taking home a massive pool of prize money. Here’s the detailed US Open 2022 prize money breakdown and the share that winners will get for singles and doubles titles. 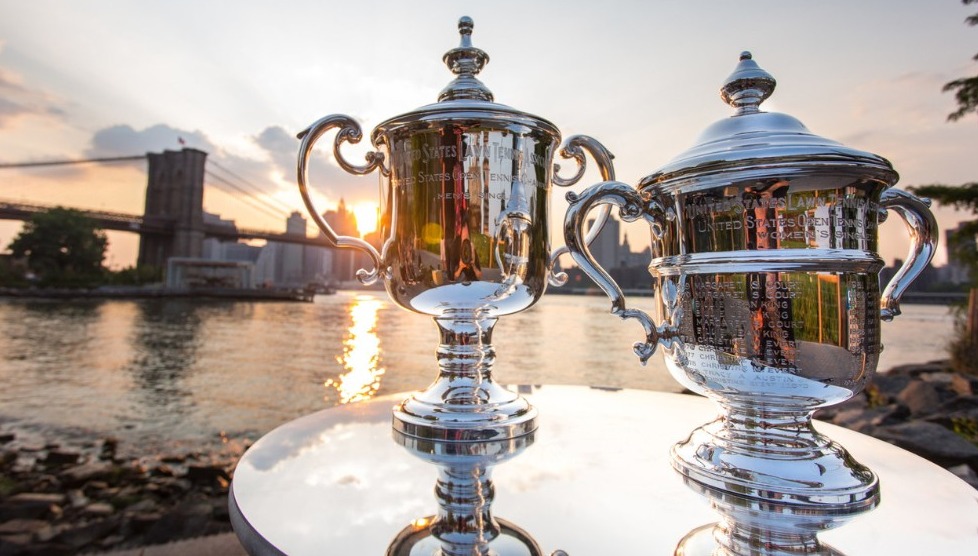 The 2022 edition of the US Open will award players a massive sum of $60 million in total compensation. It’s the first time the prize pool is crossing this mark, setting a new record by topping last year’s pool of $57.5 million.

Each round in every event will notice an increase in the share of prize money awarded this time. $80,000 is increasing for each singles competitor in the main draw’s first round while $121,000 will increase in the second round.

“The USTA arrived at these numbers after conferring with the WTA and ATP Player Councils, with a focus on increasing winnings for players competing in earlier rounds,” the official US Open website explains.

US Open 2022 started on August 29, 2022, and the tennis festivity will conclude on September 11, 2022. This year’s edition will feature the largest package of prize money offered in the history of the tournament and all Grand Slams to date.

A total of 128-player singles draw, 64-strong doubles draw, and 32-team mixed doubles draw will take place this time. Here is the complete breakdown of US Open 2022 prize money for everyone: 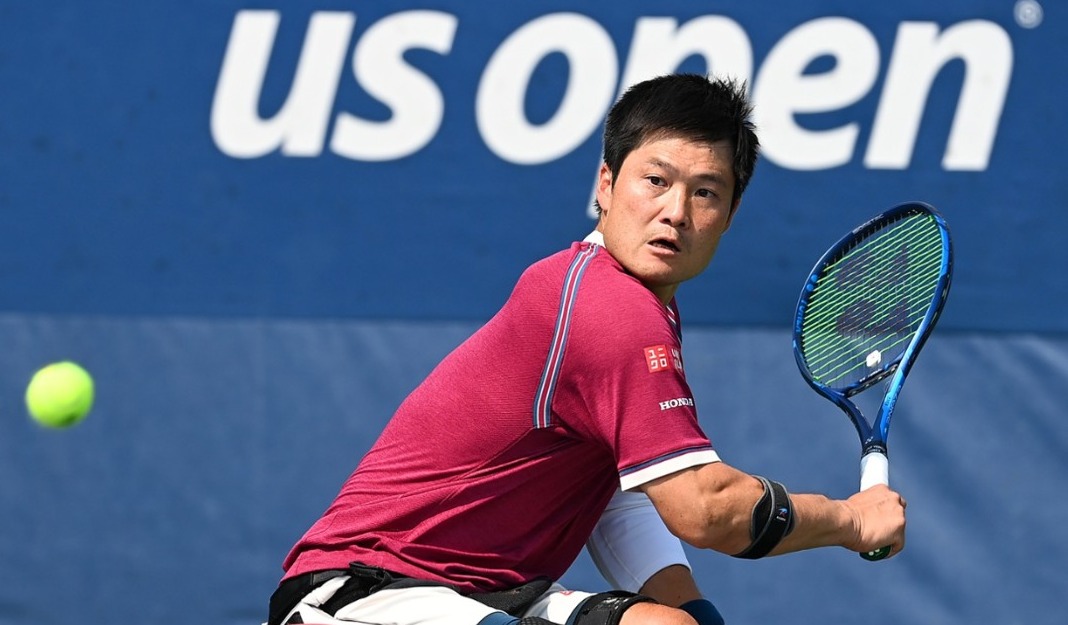 Here are the complete US Open 2022 winning amounts for each round in the Singles competition:

Here are the complete US Open 2022 winning amounts for each round in the Doubles competition which the teams will split among them:

How much does each Winner get for US Open 2022?

The champions of the US Open Tournament 2022 will receive a cheque worth $2,600,000 in New York. It’ll be 4% more than what Daniil Medvedev and Emma Radacanu got last year when they both won their maiden Grand Slam titles. 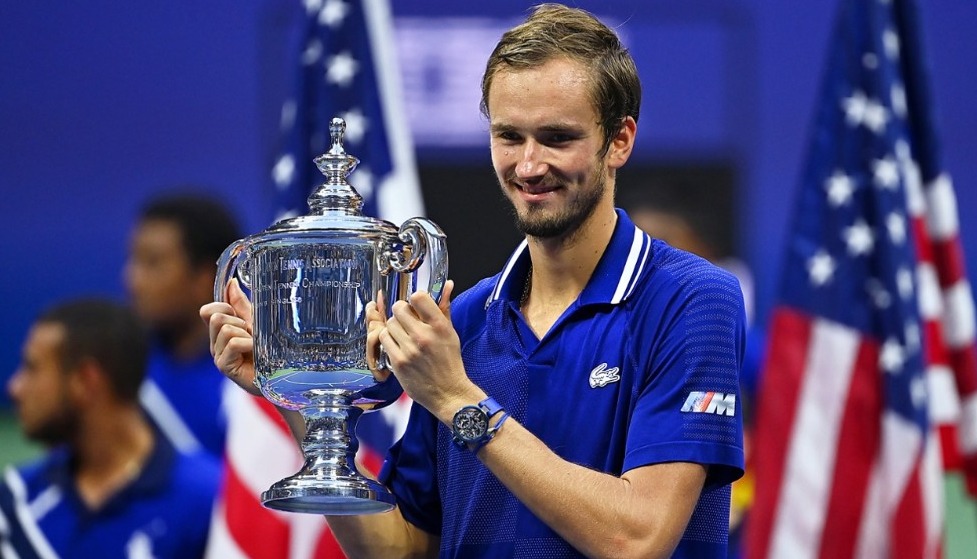 With massive stakes on the line, the tournament is ready to feature some electrifying matches including high-voltage upsets. Medvedev is the favorite this year in the absence of world no. 1 Djokovic while GOAT Nadal is the second favorite followed by Carlos Alcaraz. 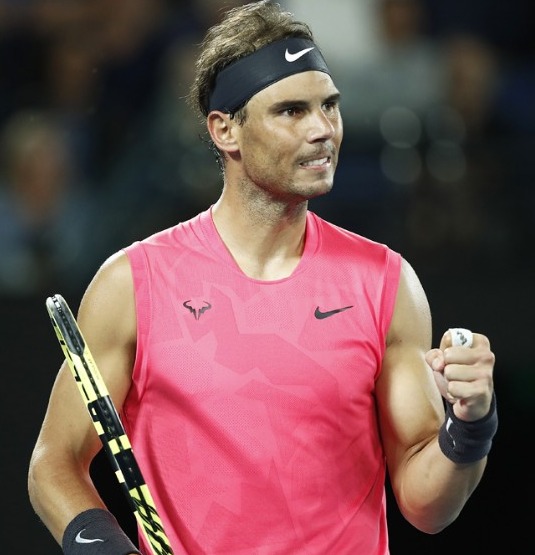 Andy Murray will be playing as the dark horse this time. In the women’s tourney, Swiatek is the favorite followed by Simona Halep and Caroline Garcia.

Who are you rooting for this year? Use the comment box to showcase your support.

What does DRS Mean in F1? Rules Explained for New Fans