The UCL draw, held on Friday, saw the fixtures of the final 8 teams. The teams who made it to the top 8 are Chelsea, Bayern Munich, Liverpool, Manchester City, Real Madrid, Benfica, Villarreal, and Atletico Madrid. 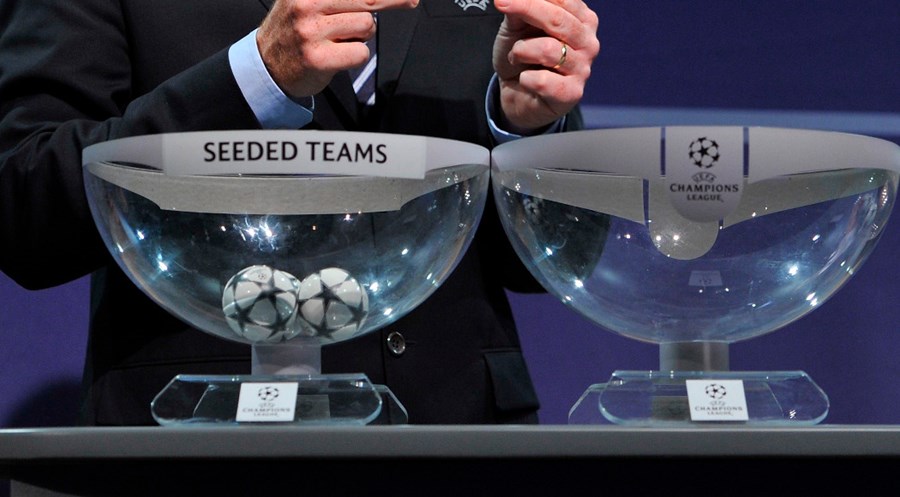 Defending champions Chelsea are set to play Real Madrid, the most successful side in UEFA history with 13 titles.

Apart from their dream run last season, Chelsea has previously won the UCL in 2012, in what was a superb comeback by an equally magnificent header by Didier Drogba.

The same fixture was played last year in the semi-finals, where Chelsea were proven victorious.

The face-off between both the top teams will be the undisputed highlight fixture of the quarterfinals.

Chelsea vs. Real Madrid is a rematch of last year’s semifinal ⚔️ pic.twitter.com/bvIye8ZNsL

The first leg will be played on 6th April while the second leg is only a week later on 12th April.

Manchester City will face the Spanish side, in what is another exciting fixture for fans worldwide.

City, leading the Premier League table, would eye their first Champions League title after failing to win against Chelsea last season, despite reaching the final.

With Atletico holding Manchester United in the second leg, they face the other Manchester club in the quarterfinal for the first time ever.

Atletico are reigning champions, but Atletico have been having a difficult season domestically, sitting in fourth place, 15 points behind leaders and cross-city rivals Real Madrid.

The dates for our #UCL quarter-finals 🆚 Manchester City have been announced! pic.twitter.com/ZZediaFPsn

The first leg will be played on 5th April while the second leg is only a week later on 13th April.

Villarreal, after their surprising win against Juventus, have been drawn to face Bayern Munich, who are have also seen plenty of success in the competition with 6 titles to their name.

Bayern Munich have lost their ‘complete dominance’ structure from 2020, but is still one of the most powerful teams in the stage.

Villarreal who clinched a close victory against Juventus, have been very lucky to make it this far in the competition. It would require sheer a special performance to sink the German team.

Liverpool might have a breath of relief as fixture with Benfica is the best they could have hoped for. Portuguese side Benfica however, played very well against Dutch side Ajax to make it here.

In superb touch, Liverpool would be sure to make it to the semi-finals as their teamwork and tactic both has played out well.

But Benfica being the underdogs can shock the Reds. Klopp reacted to the picture and said:

“Really looking forward to it. It’s a quarter-final so a tough one.” said Jurgen Klopp.

We will face @SLBenfica in the #UCL quarter-finals!

As it stands, the winner of Chelsea and Real Madrid will play the winner of Manchester City and Atletico Madrid in the first semi-final of the competition.

This season’s final will be played at the Stade de France in Paris, which also hosted the event in 2000 and 2006. The venue was changed from Saint Petersburg, Russia following the country’s invasion of Ukraine. The game will kick off at 9:00 pm CET on Saturday, 28 May (1:30 am IST on Sunday, 29 May)