Tyson Luke Fury called himself “The Best Heavy-Weight that’s ever been” after he finally bid adieu to his professional boxing career. Yes, the 33-year-old heavyweight champion has officially confirmed his retirement after a stunning sixth-round knockout over Dillian Whyte. Tyson Fury is ranked as the fourth-best active boxer, pound for pound, by BoxRec, fourth by ESPN, sixth by the TBRB and seventh by the Boxing Writers Association of America. He holds a marvellous professional boxing career of more than a decade.

Now, the Gypsy King officially announced his retirement moving his record to 32-0-1 with the win after beating Briton Dillan Whyte in a stellar match at the Wembley Stadium in England in the presence of 94,000 spectators. After the stellar win, Tyson revealed in a post-fight conference that he had already told his wife that this would be his last fight. His wife, Paris was happy with his decision. However, he received a call from Frank Warren and things changed. This is what Tyson said:

“Before I fought Deontay Wilder [the third time], I was at my house in Vegas, and I said to [my wife] Paris, This is going to be the last fight, I just don’t want to do it anymore. It’s definitely the last fight. There’s no more of this.

I was happy with that decision, and I get a call from Frank [Warren] saying we can do a homecoming fight at Wembley and I said to Paris, I’ve got to go one more time. I’ve got to get the old boots out again.’ It was a tough decision because I was happy being retired.” 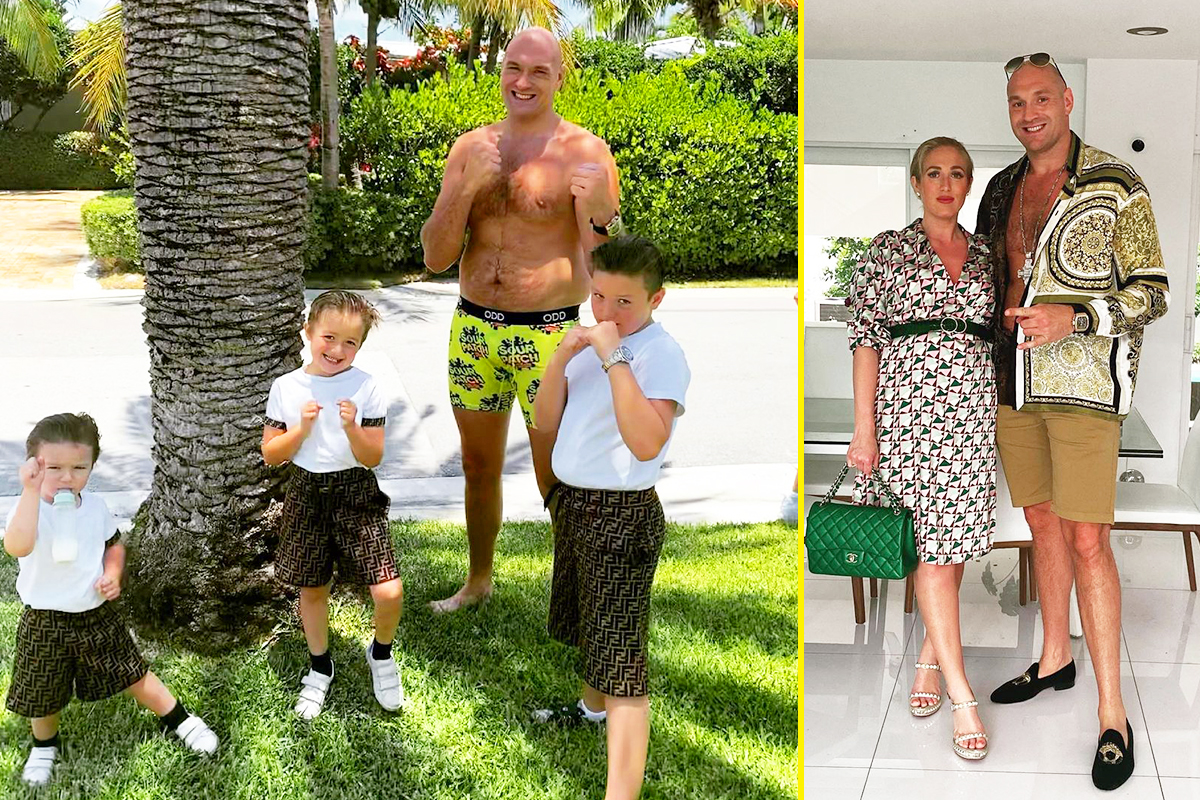 “I come back for a big, big fight at home. It’s been amazing. I couldn’t have topped it off. It’s been a fairytale few years. It’s been absolutely more than I ever dreamed of as a kid and as an adult. I won every belt there is to win. There isn’t nothing more I can do. I won every belt in the game. If this was a computer game, it would definitely be completed for sure.”

Tyson’s up for Fun Fights 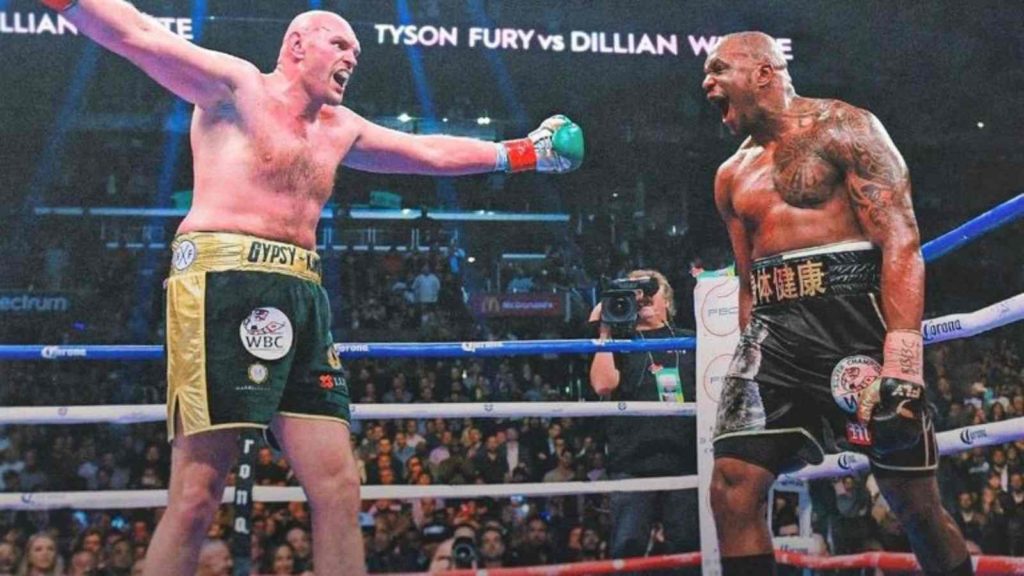 The 33-year-old who represented England and Ireland during his amateur career fetched a spectacular victory. Tyson has levelled up his professional record to 32-0-1 cementing his status as the world’s best heavyweight and one of the sport’s greats.

It makes sense for him to claim the title of being the best heavyweight champion. Despite his official retirement from the professional sport, Tyson Fury will still be fighting some exhibition fights. 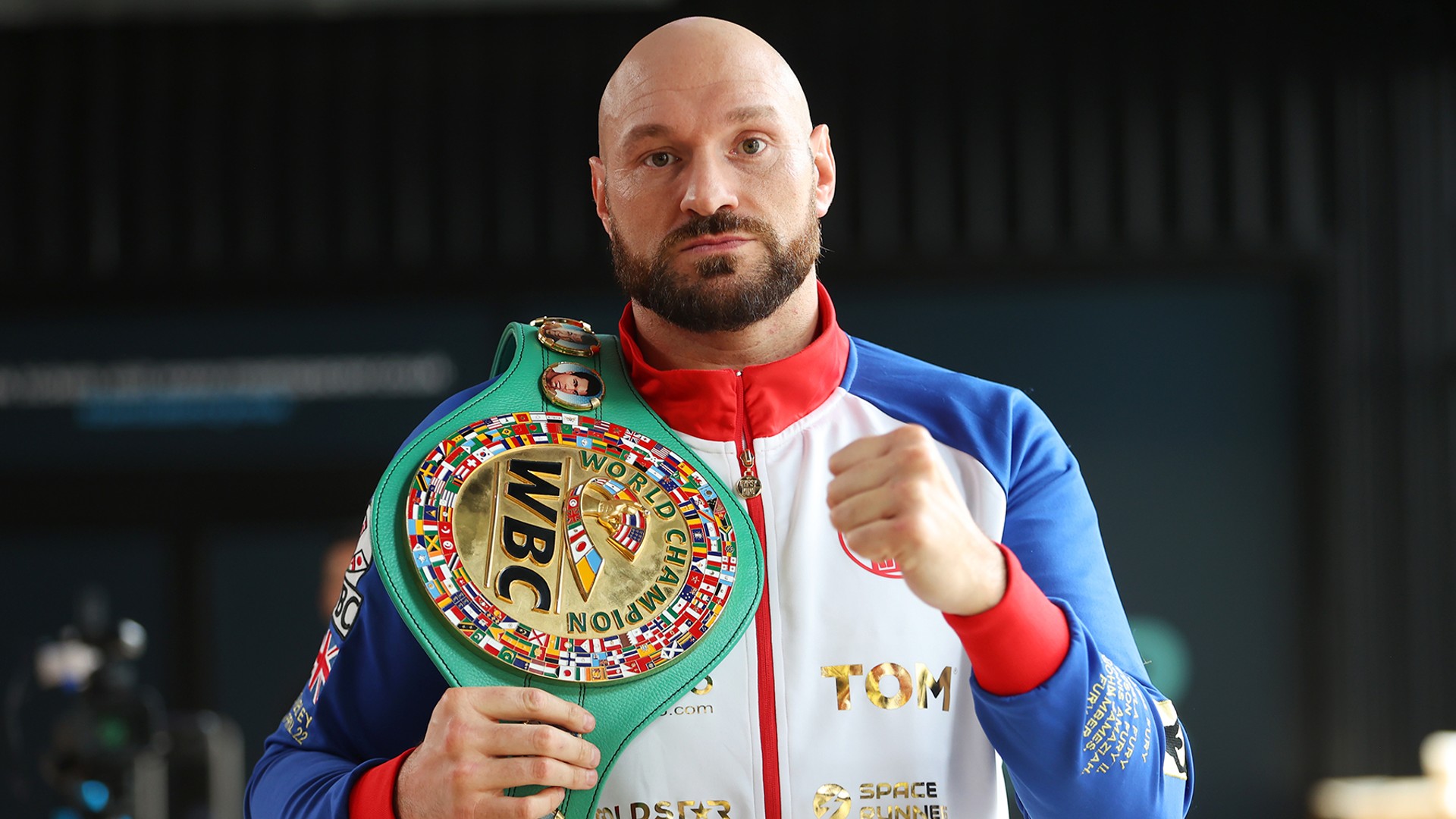 The Cameroonian MMA star Francis Ngannou has been calling for a fight against Fury for a while. Now, his desire is all set to turn into reality as Fury is willing to meet Francis under a special set of rules.

After his win against Dillian, Tyson was joined by Francis Ngannou in the ring and the two have confirmed plans for a “hybrid” fight in 2023. Well, it seems like Tyson may have promised his wife a fight-free life but there is much left inside him. And why not! You can take the fighter out of the fight, but you cannot take the fight out of the Fighter. What do you think?