The 109th edition of the Tour de France is going strong and the journey is getting exciting. Meanwhile, fans are wondering how much will the ace cyclist take home from the total pool. Check out the Tour de France 2022 prize money, breakdown, and winner’s share here. 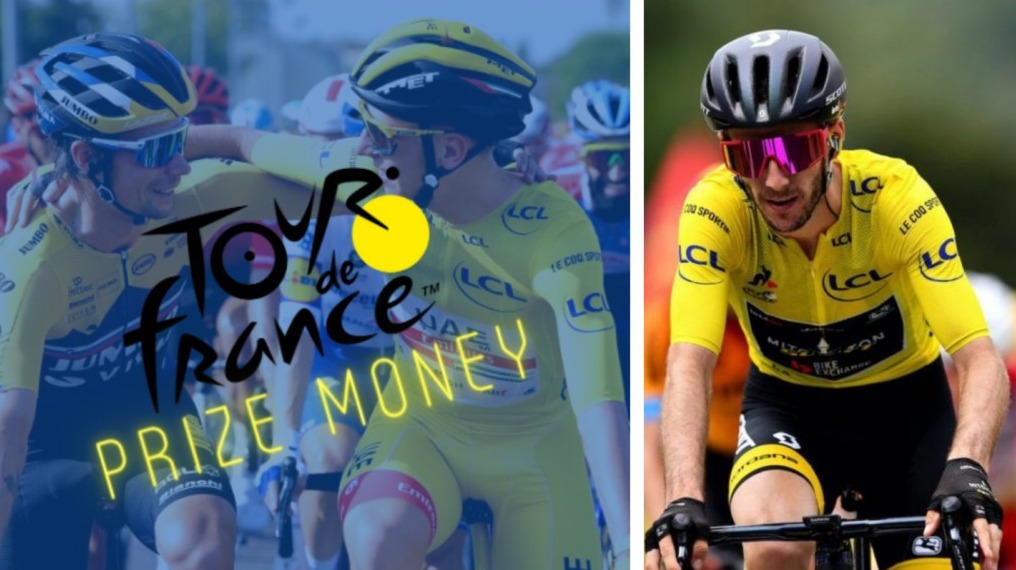 Tour de France 2022 kicked off on July 1 from Copenhagen, Denmark, and the cyclists will travel through a tough course to conclude the championship on July 24 at Champs-Élysées, Paris. In the end, participants will be rewarded with glory and lots of Euros.

Slovenian legend and the defending champion Tadej Pogačar is on a quest to win three consecutive Tour de France titles and take home the biggest share yet again. However, that’s going to be helluva challenging with the intensity of competition available this year.

The total prize money for Tour de France 2022 is around £2.2 million ($2.7 million). The purse is similar to last year’s edition where Tadej Pogačar earned the biggest share. The cycling legend also received a similar amount for winning the 2020 edition as well.

Out of the total prize money, the winner gets the biggest share followed by the first and second runner-ups. The stage winners will also get a fair share with victors bagging around €11,000 (£9,300) for crossing the finish line. 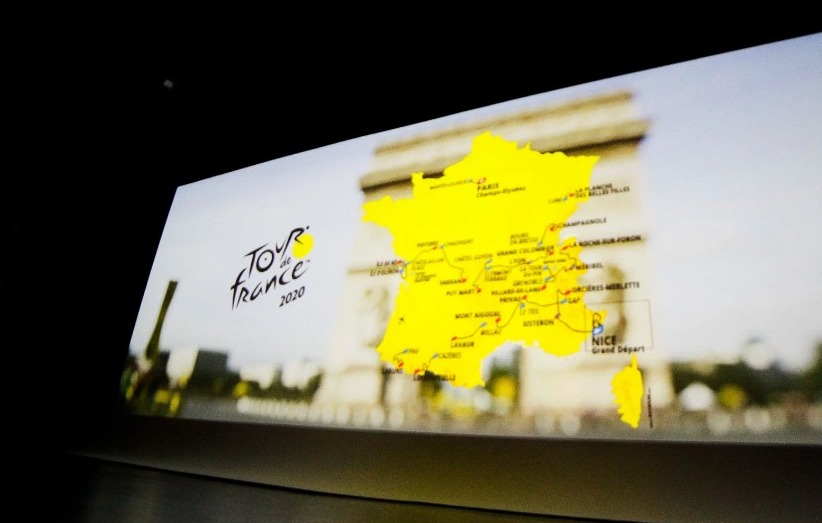 There are also minor classifications apart from the general classifications. Intermediate sprints earn €1,500 for the first rider to cross the finish line. Whereas, the Green Jersey winner bags €25,000.

How much money will the Tour de France winner get? 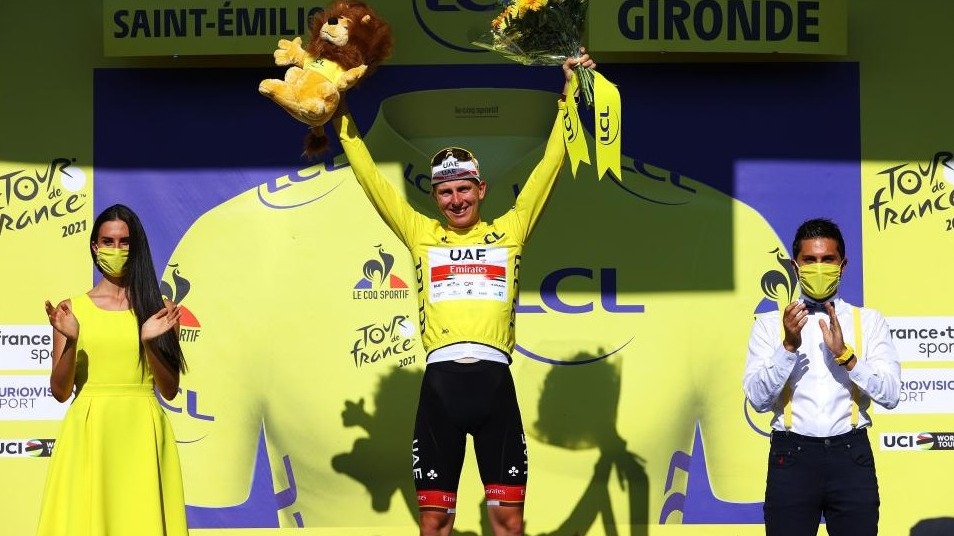 Therefore, how much the winner gets in total will depend on his overall performance throughout the tour. We’ll keep you updated on how much the winning rider got this year once the results are out.

The top seven riders on the final table earn £8,600 each, and each rider finishing the final stage in Paris will claim at least £860 ($1,100). The money is then also distributed to teams, jersey classification victors, and stage winners.

Take a look at this table to understand how the total prize money for Tour de France 2022 will be distributed among the winners:

Here is the breakdown of the Tour de France 2022 total prize money based on the general classification and stage results:

The major portion of the total pool goes to the riders claiming these positions.

Along with that, the mountains classification winner also receives €25,000. Out of those, €200-€800 are available on categorized climbs throughout the duration of the 21 stages. The harder the climb is, the more money the rider who conquers it first gets.

Here is the breakdown of the total Tour de France 2022 prize pool based on the minor classifications:

There’s a lot to claim for riders alongside the glory and prestige they get for topping the table. Who do you think is winning this year and taking the biggest share out of the purse home?

Tour de France 2022 is on a very exciting route following stage 14. Demark’s Jonas Vingegaard from Jumbo-Visma is defending his place atop the general classification. Whereas, the defending Champion Tadej Pogačar from the UAE Team Emirates is just behind him. 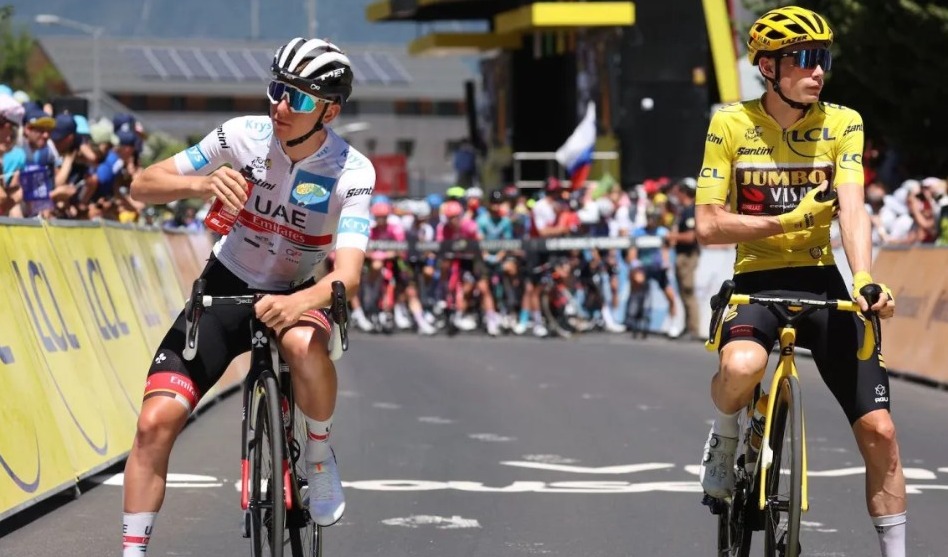 They are separated by 2:222. Great Britain’s Geraint Thomas from INEOS Grenadiers is in the third position. He lost 17 seconds to the top two at the end of Stage 14. You can watch the action live from anywhere right from the comfort of your home.

The competition has come to a point where only two contenders are remaining to claim the top spot. Pogačar and Vingegaard are the most likely winners of the Tour de France 2022. The rest of the riders have all lost time and will have to settle at the lower positions.

This means, that either Pogačar or Vingegaard is taking home the biggest share of the 2022 Tour de France prize money. Who are you rooting for in the final stages? Feel free to express your support in the comments.