The biggest sporting event in the world, the FIFA World cup is the most watched event across the globe. All the experienced football players in the world whose teams have qualified will share a field in this tournament. This might be the last football tournament for many legends like Lionel Messi and Cristiano Ronaldo, but also the first for many young players. Here are some Young players who are going to be debuting their first FIFA World cup: 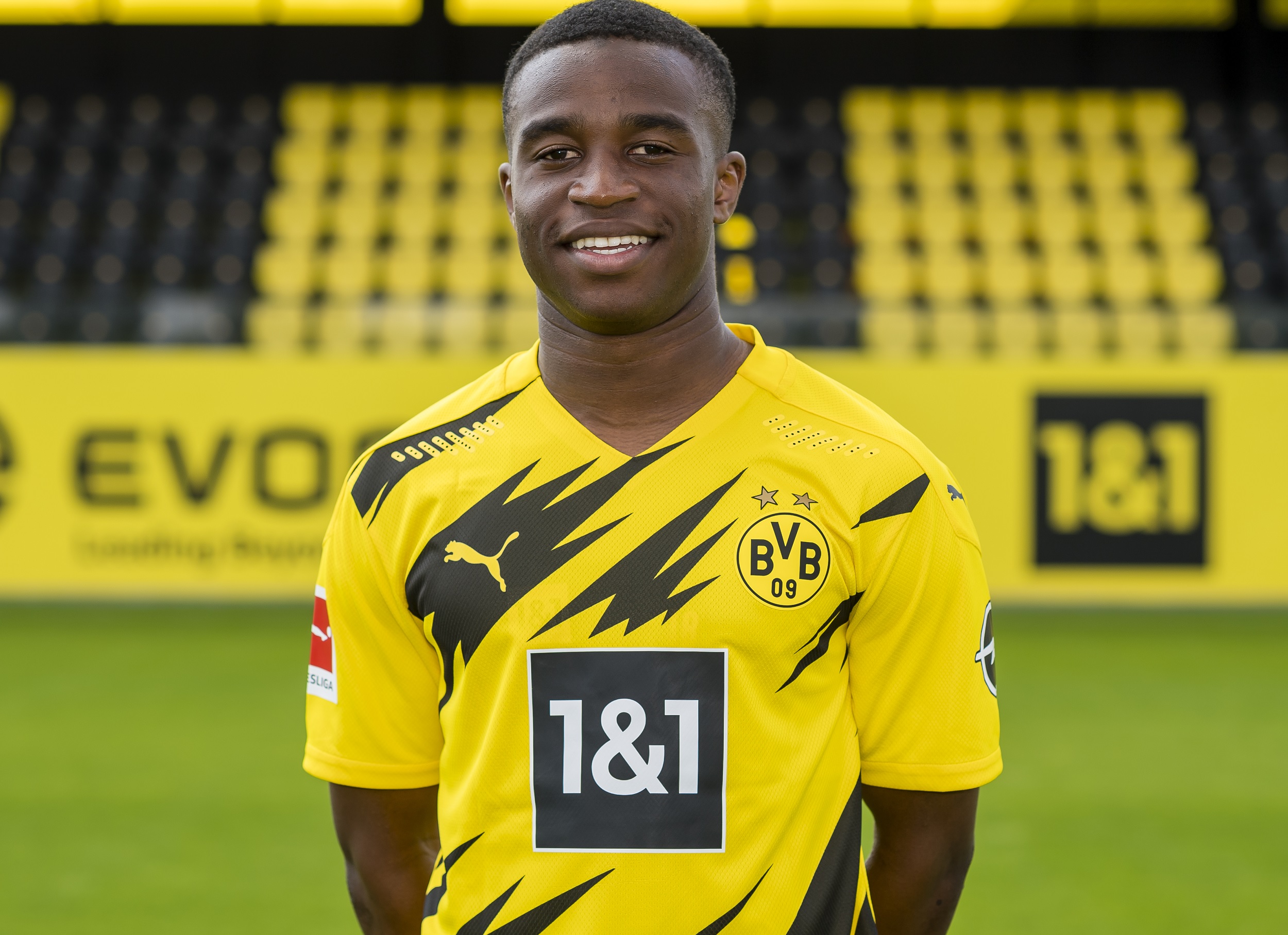 This striker is only 17 yrs old and will turn 18 yrs on the 20th Dec the first day of the FIFA World Cup, which makes him the youngest player to play in this tournament. Moukoko is having an amazing season and many European clubs have shown their interest in him.

Right now this sensational player plays for Borussia Dortmund. He has scored 6 goals and assisted in 22 more so far in this term for the club. All eyes will be on this prodigy as he makes his debut for the German national team at the FIFA World Cup 2022. 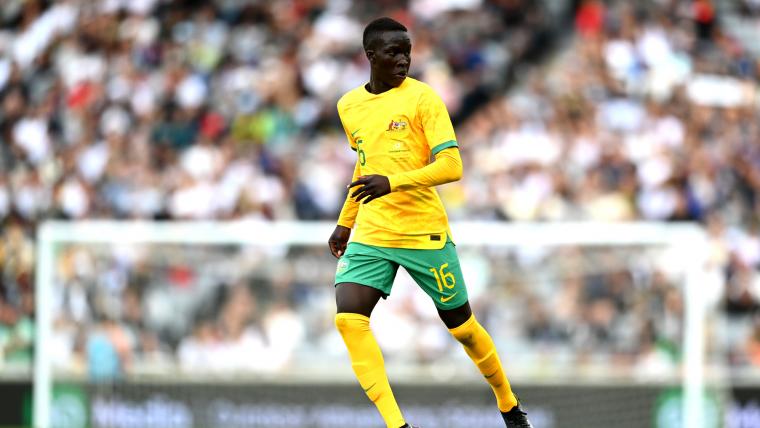 Born in Egypt to Sudanese parents who fled their country for a better life, the Kouls chose  Australia as their home. This young player is said to be Australia’s Wild Card in Qatar. He is the second youngest player in the FIFA World cup 2022. Koul plays as a forward for Central Coast Mariners and will start his new term with English Premier Club Newcastle United in January 2023. Koul is mostly untested and is yet to play in a league match in his senior footballing career. 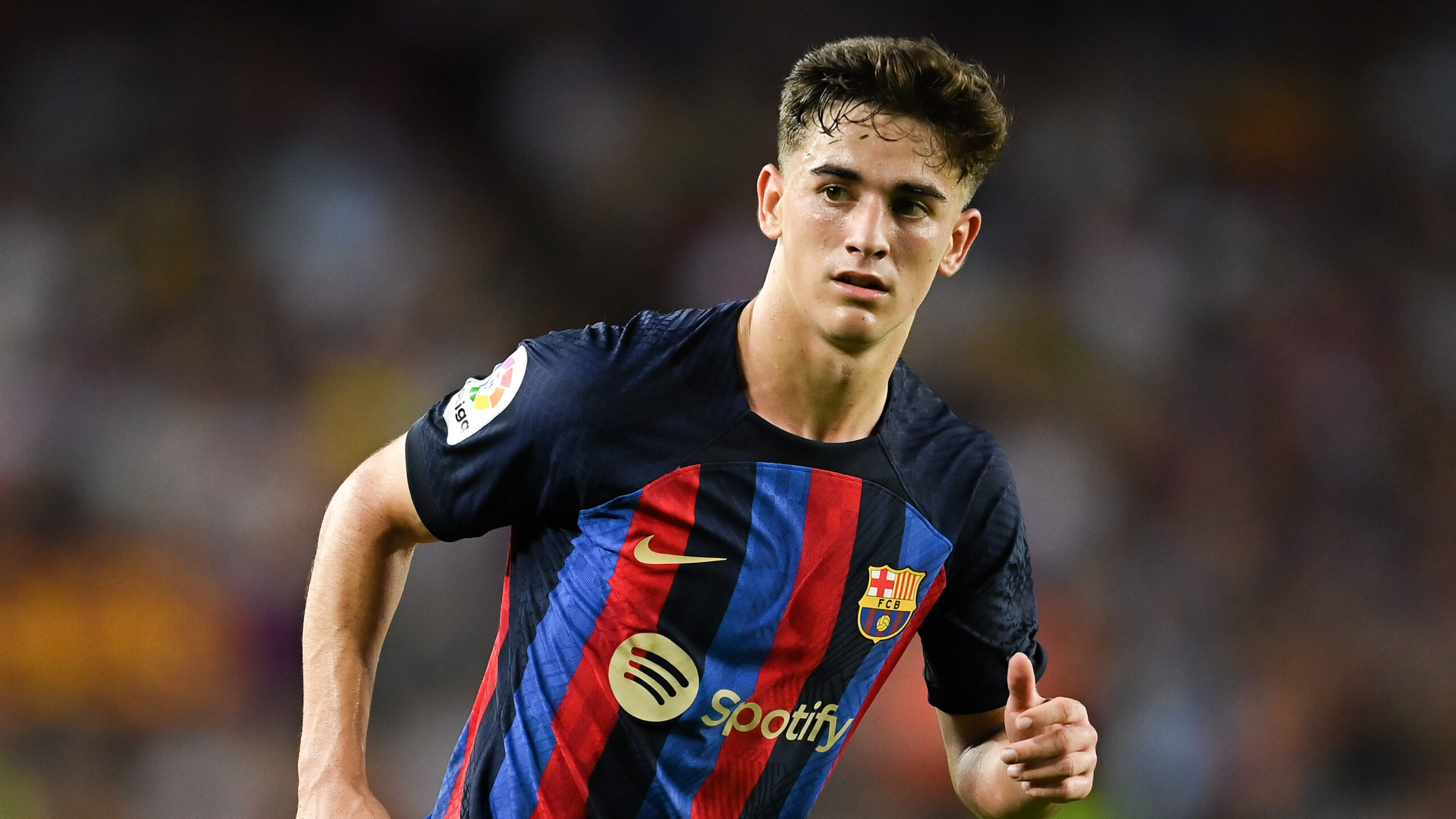 This Spanish football player is popularly known by the name GAVI and needs no introduction. This gifted and intelligent midfielder plays for La Liga club Barcelona. Gavi has represented Spain at under-15 and under-16 levels. This Young Spaniard has also been named the winner of the 2022 Kopa Trophy which is handed to the best under-21 player in the world. This young Costa Rican footballer plays as a left midfielder for the British club Sunderland. He has scored three goals and one assist in all the tournaments so far. This winger has played a vital role in helping Costa Rica in their last seven World Cup Qualifiers. This young rising star comes from a family of footballers, his father and uncle both have played for Costa Rican national team. 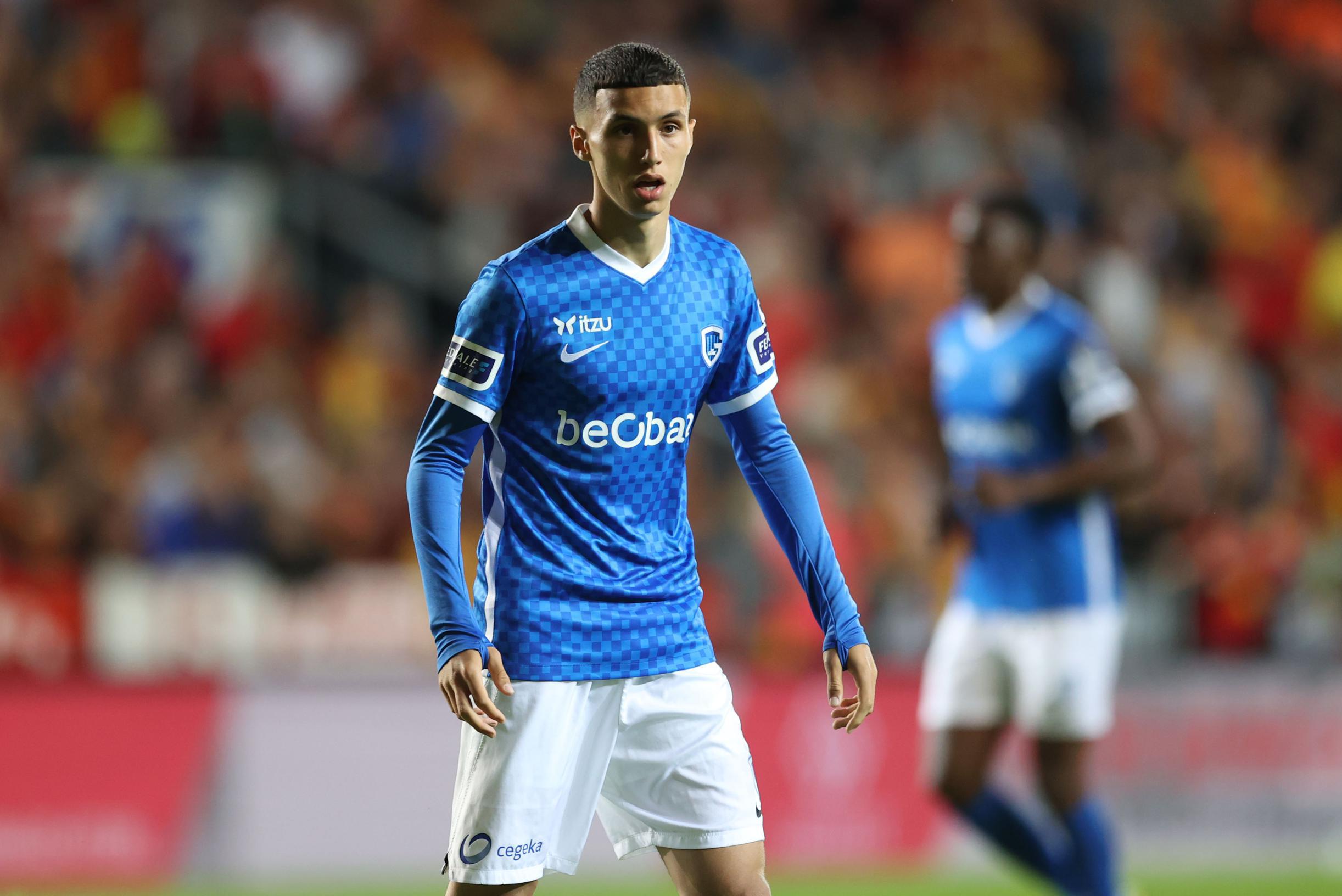 Born in Belgium, El Khannouss is of Moroccan descent and switched to represent Morocco in under-20. This midfielder plays for K.R.C. Genk. El Khannous made his league debut against K.V. Mechelen. This young star played for Belgium in under-15 and under-16 categories but later decided to follow his heart and decided to play for morocco to make his grandparents proud. 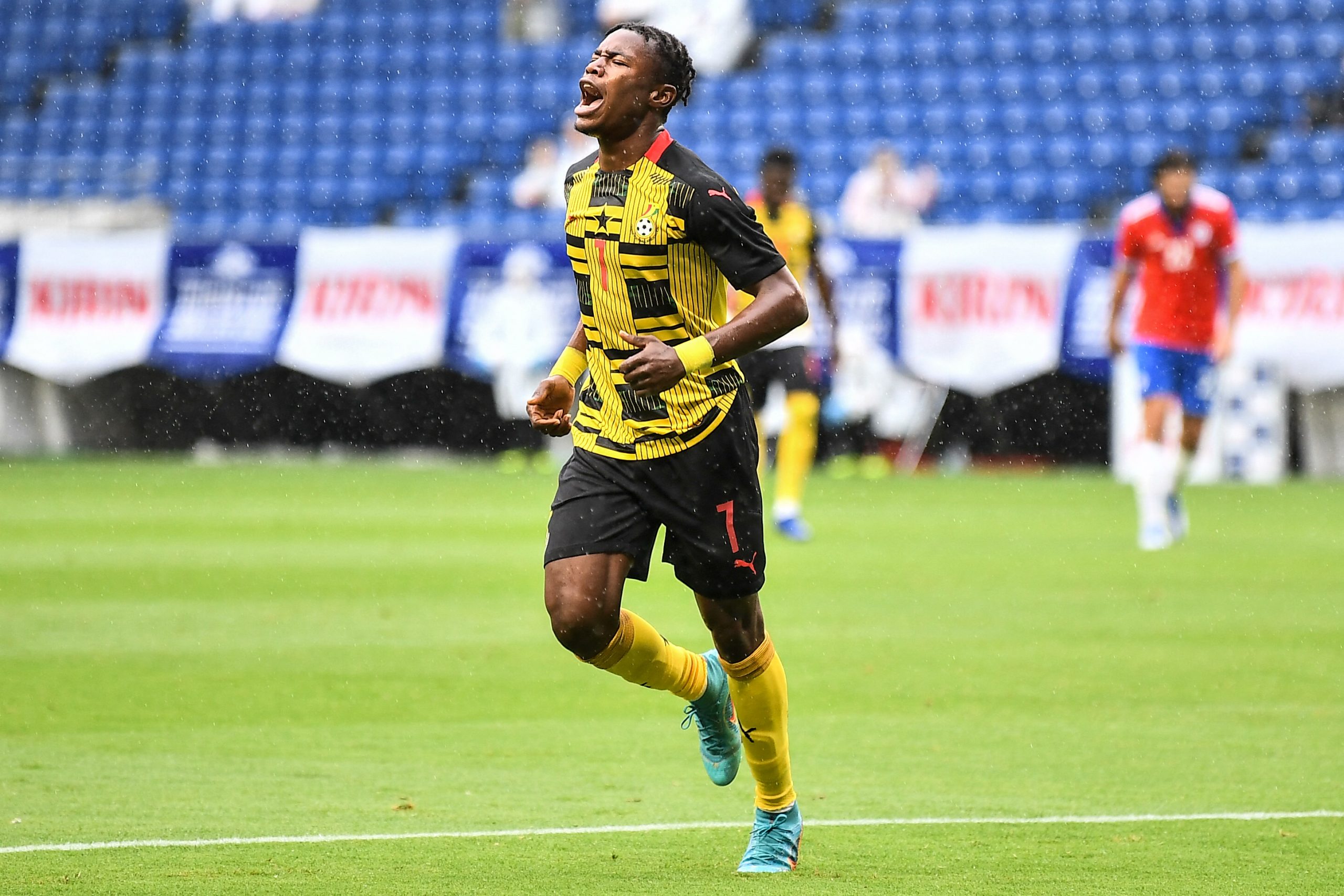 This Ghanaian professional player plays for Sporting CP as an attacking midfielder. Issahaku has been labeled as the most significant African prospect of his generation. He has represented Ghana as a captain in the under-17 team. Issahaku was signed by Sporting CP on a five-year contract with a release clause of 60 million Euros. This Ghanaian prodigy has already been handed 13 caps for his country. 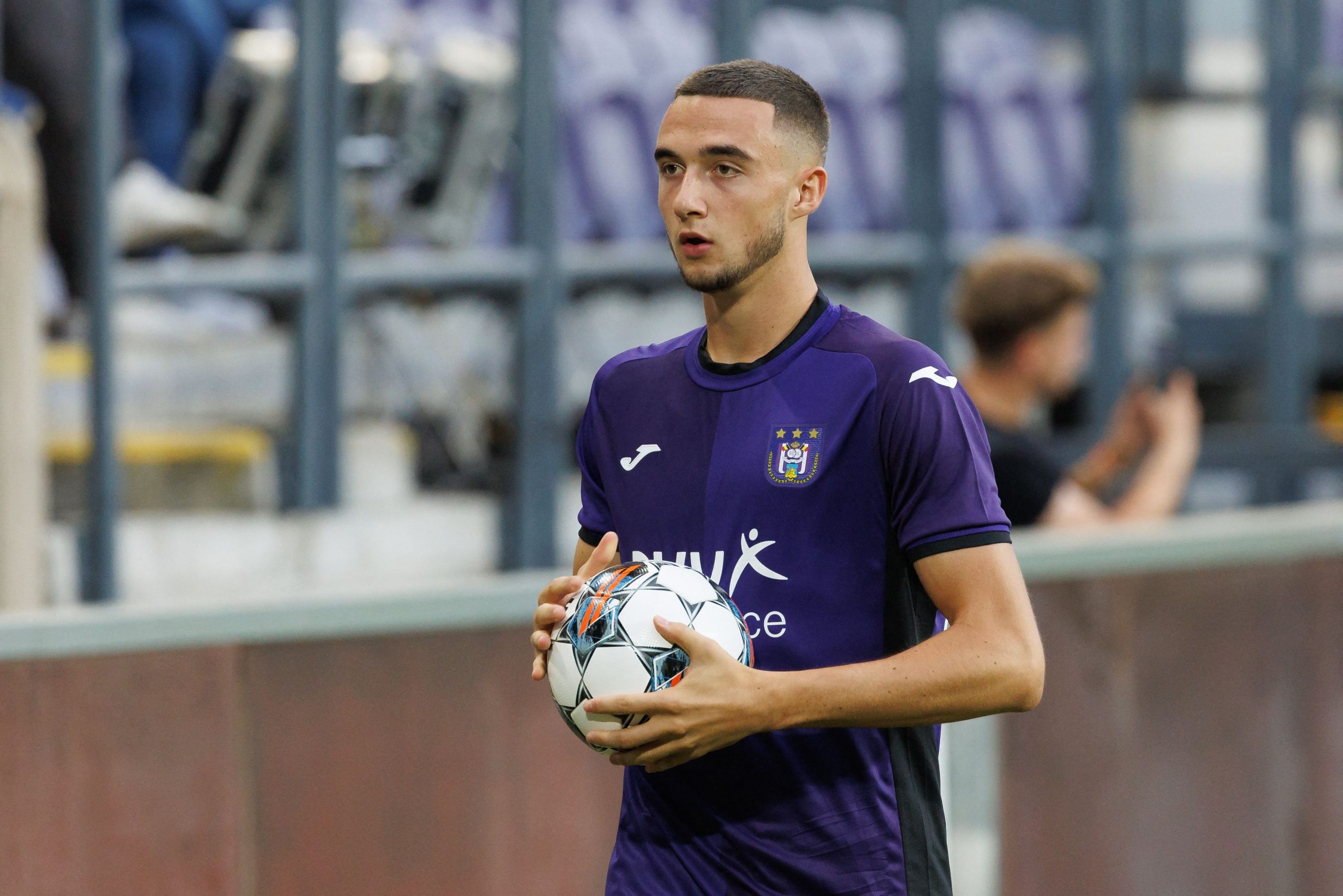 This 19-year footballer plays for Belgian First Division A club Anderlecht as a center-back. Debast received his first call-up to the senior Belgian squad for UEFA Nations League. This young star is often regarded as an heir to Vincent Kompany’s throne. There are also reports that Liverpool is interested in signing him. This young star is having his best season yet. and the Belgian coach is all praises about him. Stop looking at his age rather look at his potential added Martinez, Belgian coach. 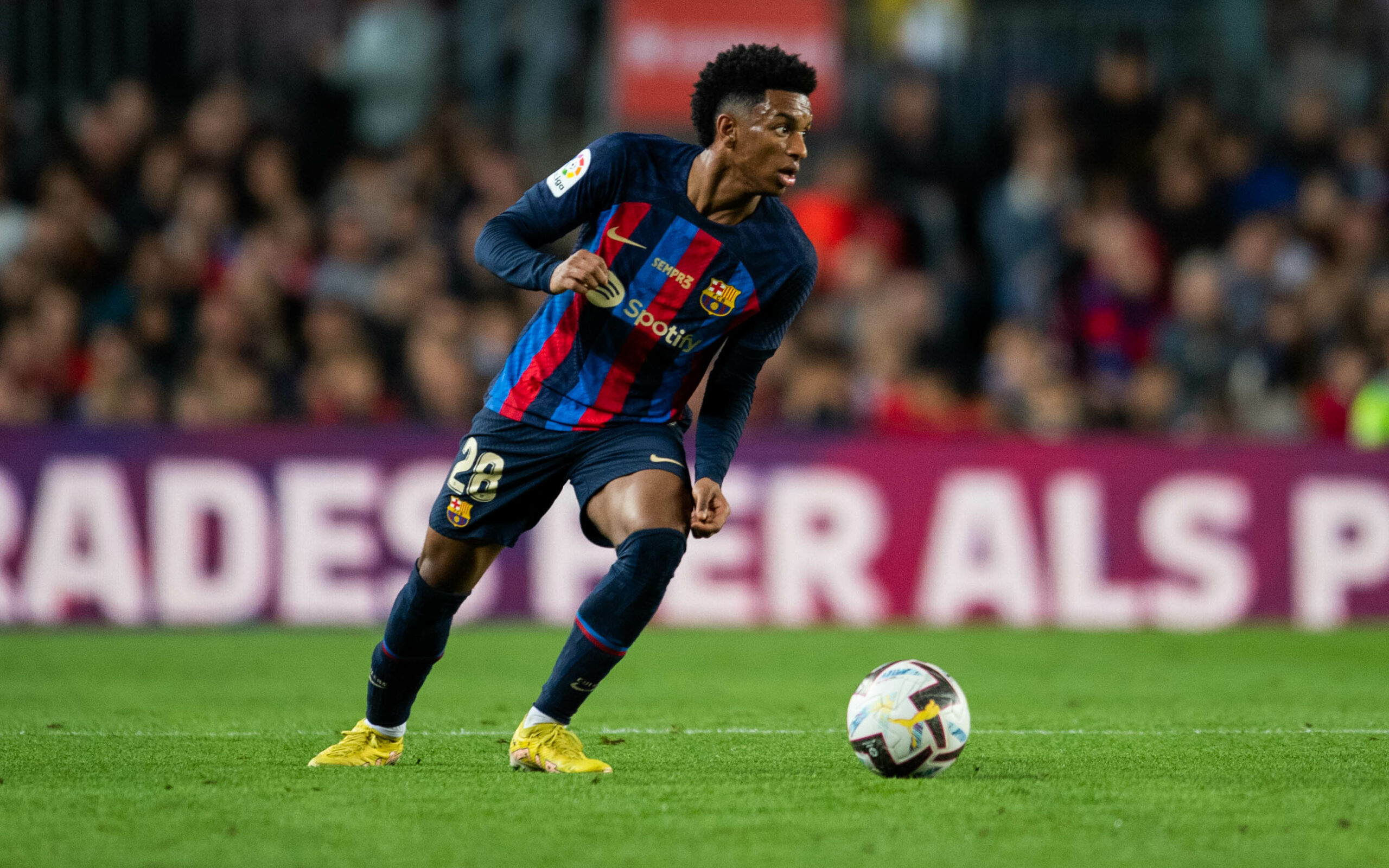 Alejandro blade has been a rising star in La Liga this season. This young star was called in as a replacement for injured teammate Jose Gaya. Blade plays as a left-back for FC Barcelona. FC Barcelona was supposed to loan him out but the director of Getafe Xavi wanted to bet on him. Blade first came to the limelight this season with Camp Nou with his impressive performance on both the left and right defense. 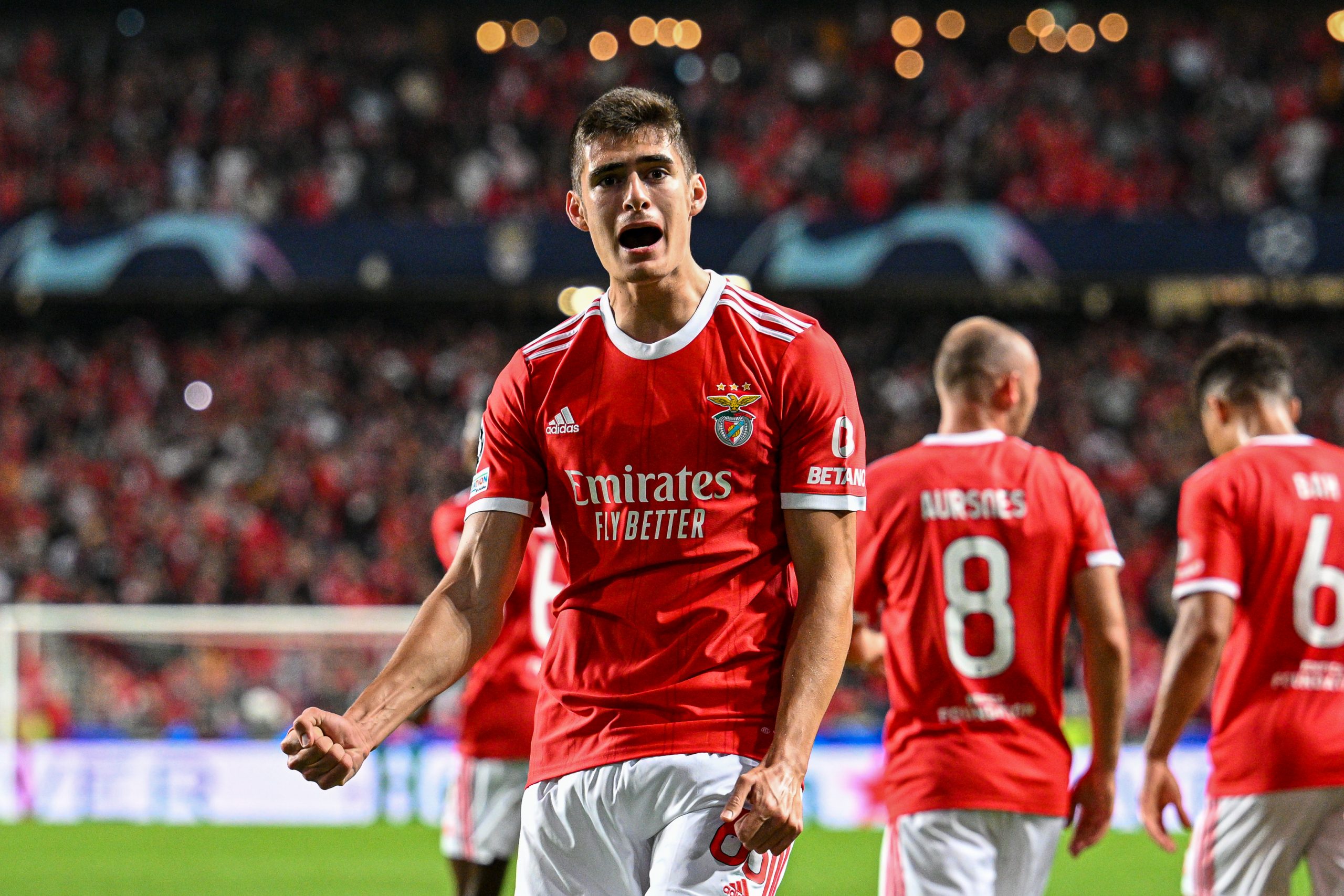 This 19-year-old plays as a center-back for Primeira Liga club Benfica. Silva is a former Portugal youth international player who has represented his country at various levels. In September, he was named the league’s Defender of the month and scored his first league goal against Estoril. Silva has been very open about his mental health issue while living in Lisbon but overcame it with the help of the club’s psychologist. 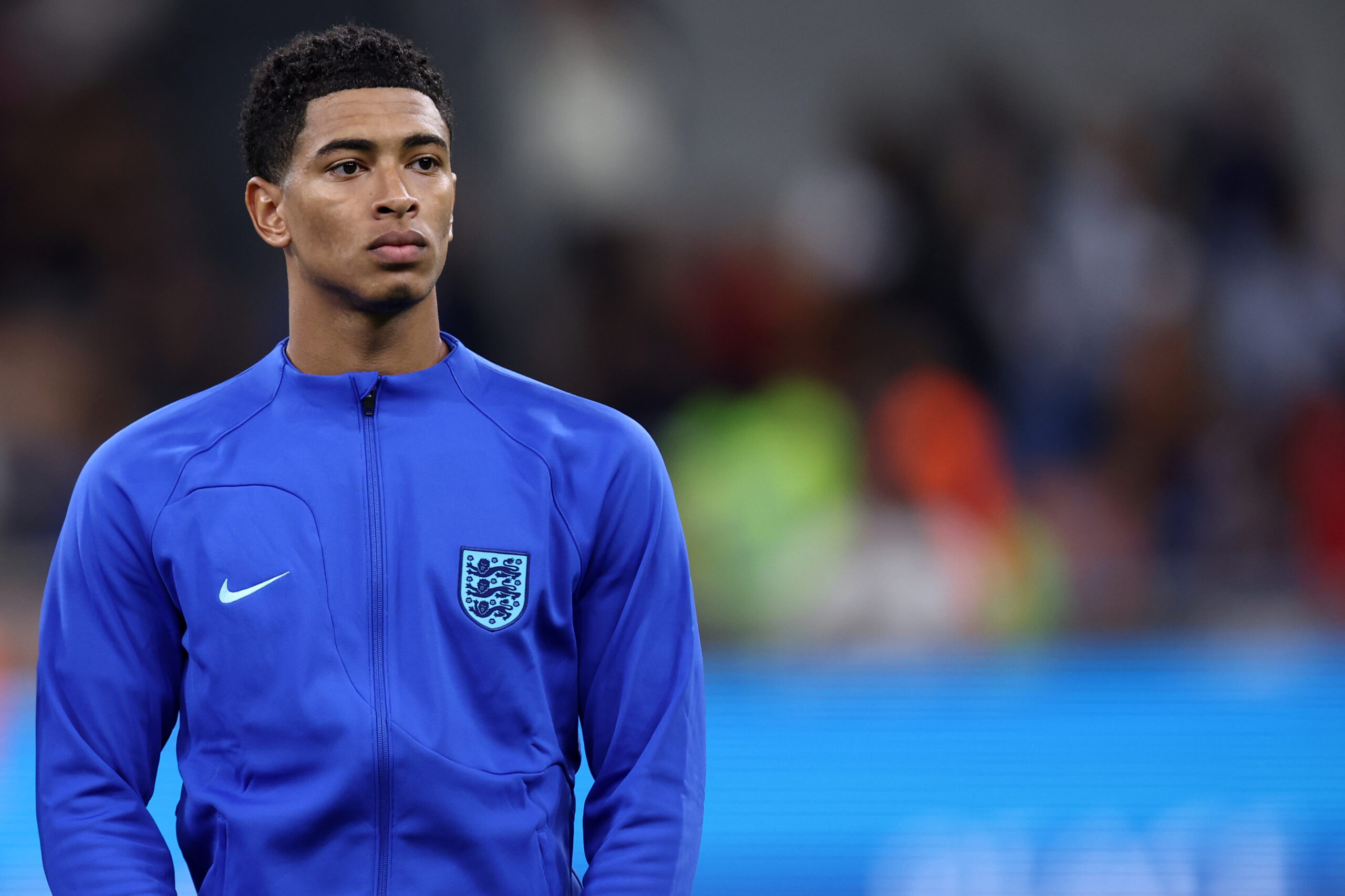 This 19-year-old midfielder plays for Borussia Dortmund and is one of the best young players in the world. A number of clubs including Liverpool and Real Madrid have shown their interest in this teenager, and obviously, if Real Madrid comes after you, you generally end up with them. Bellingham became the second youngest player to score a goal for England in the World cup at Khalifa International Stadium.

This tournament will witness many Rising stars playing their first FIFA World cup and last for many legendary players, only time will tell. 32 countries aiming for the world cup trophy let’s see which one comes out to be the winner.