The Game is Finally Over, Triple-H Retires from Wrestling but What was his Last Match?

Earlier this week, we found out that Triple H would be retiring indefinitely from his wrestling career after  27 years and countless achievements in the biggest wrestling promotion. 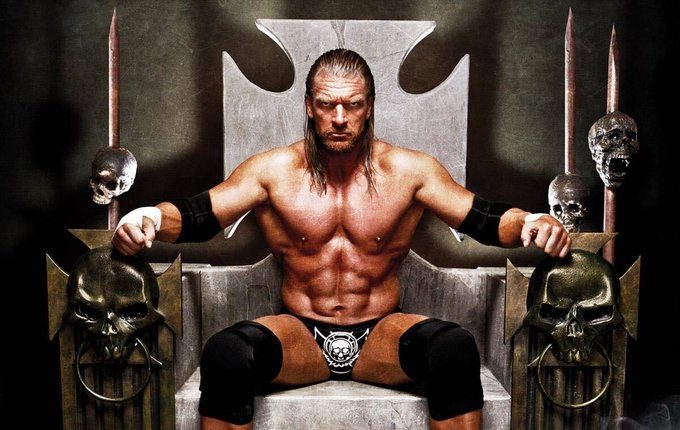 Triple H was a big part of the 90s and 00s WWE period of Ruthless Aggression, having amazing segments with the likes of The Rock, The Undertaker, Shawn Micheals and many more.

Triple H sat down with Stephen A. Smith on ESPN’s First Take on Friday to announce his retirement from the in-ring wrestling. Debuting in 1995 in WWE, the 52-year old pro-wrestling legend is calling it quits after a decorated career.

Paul Levesque, in the pro-wrestling world, as Triple H went into heart failure last September while he was afflicted with viral pneumonia.

Currently, an executive vice president with WWE said “I will never wrestle again, First of all, I have a defibrillator in my chest, which, you know, probably not a good idea for me to get zapped on live TV.”

While the last match that Triple H had was an untelevised house event that happened in Tokyo on June 29, 2019, his last televised match was a spectacle to take, with a long-time rivalry finally coming to an end.

Hunter (Old name of Triple-H) and Randy have had a long history between, starting all the way back when Ric Flair and Triple H had taken up-and-comers Batista and Randy Orton under their tutelage forming the faction known as Evolution. 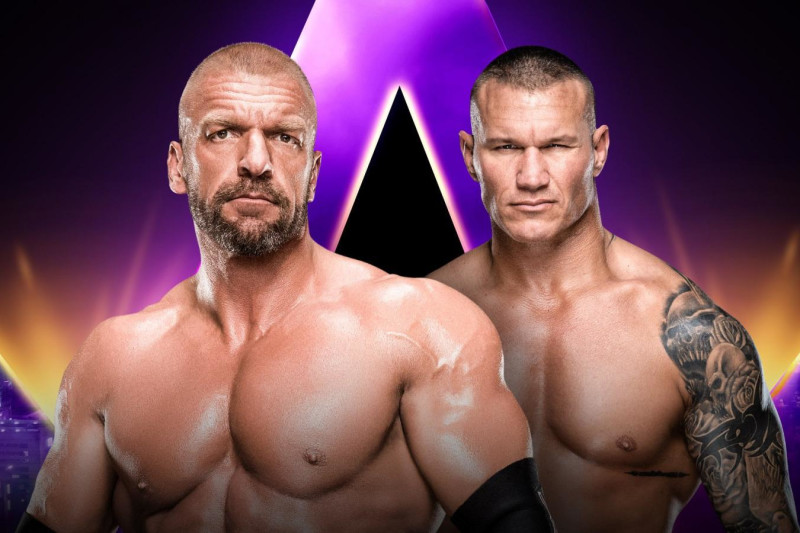 It disbanded soon after Randy won his first title from Chris Benoit and the rest of the group turned their backs on Randy. After that Randy and Triple H had many encounters, having matches for the WWE Championship or the World Heavyweight Championship.

But on June 7, 2019, at the Super ShowDown in Saudi Arabia, Randy and Triple H met again, though there was no specific build-up to the match, they had too much history for this match to disappoint.

When they fought for the last time, this being Triple H’s last match, the fans cheered them all over the arena and their match went on to be the highlight of the show.

Not only was this an amazing match, but this is also still regarded as Triple H and Randy Orton’s best match in their 15-year long rivalry, with Randy winning against Triple H after a back and forth of Triple H’s Pedigree and two of Randy’s RKO.

The First Take on Friday interview also brought some new insights into Triple H’s plans with WWE, when asked about what was the plan for Triple H at Wrestlemania 38 he said, 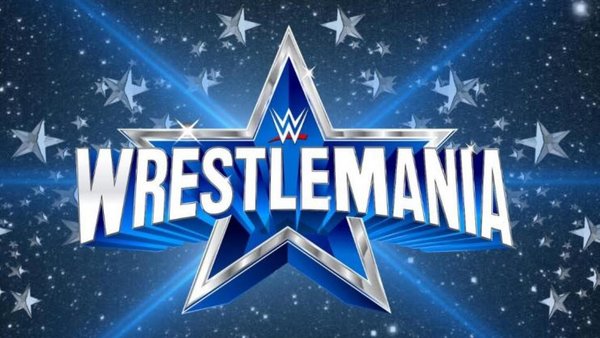 Then he remarked about Vince McMahon and WWE saying,

“I had a conversation with Vince McMahon about doing something at WrestleMania this year in Dallas. We had talked about it and there were plans for it. Obviously, when this happened, it shut all that down. As far as the schedule, WWE is an intense place, it’s 24/7 and you’re running, running, running. It put things in perspective for me.”

It may be heartbreaking but all things have to come to an end with Triple H retiring. We wish him the best of luck in his future endeavors and hope that he gets better.