FIFA has awarded a special trophy in Cristiano Ronaldo’s recognition.

Cristiano Ronaldo’s list of achievements just keeps on growing. The past few years haven’t been kind to the star but he is still one of the best finishers in the game. He is now the top scorer in both club and international football.

FIFA announced the Best Player of the Year for both Men’s and Women’s Category. Bayern’s Robert Lewandowski and Barcelona’s Alexia Putellas were the winners in their respective categories. 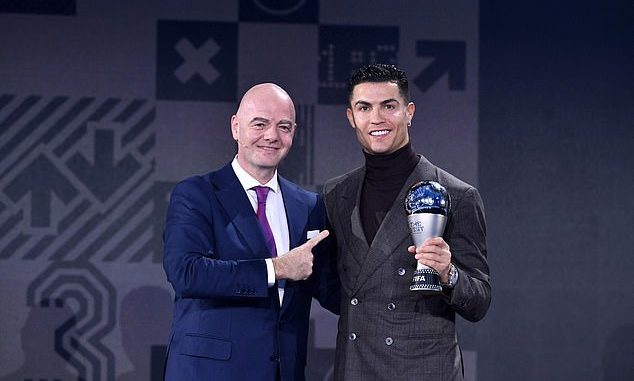 Cristiano Ronaldo didn’t make the shortlist in the Men’s category. He is in what you would say is a rough patch you could just say that his form is a little bit rusty as per his standards.

However, the numbers he is still producing are frankly unbelievable for someone his age. It may be the reason why FIFA recognized Ronaldo’s achievement and as a token of respect decided to furnish a new award to the Portuguese superstar.

Old Age doesn’t seem to apply to Ronaldo as he still looks just as fit as he did 10 years ago. The Portuguese’s biggest strength is his belief in himself and the amount of work he put in to maintain his level of performance.

FIFA organized a virtual ceremony to celebrate Ronaldo’s success. He broke Ali Daei’s record of 109 international goals as he now has 110 to his name. The Portuguese International was delighted and gave a heartfelt speech. 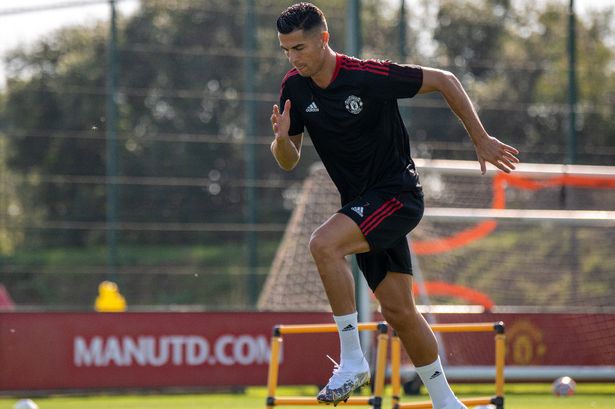 Cristiano still is highly motivated and wants to win every time he steps on the pitch. He believes dealing with age is all about your mentality, the more you work on your body the more it works for you.

When asked about his plans of retirement, Ronaldo said that he still wants to play for another 4-5 years if he can. This season will be key for Cristiano Ronaldo’s ambition to win at the main stage again.

Ronaldo has been vocal with his frustrations about his teammates before. He has urged Manchester United players to give their all towards the mission, and the mission should be to win, nothing else will do.

“Manchester belongs in important things, we have to change that, there is a long way to improve and I believe if we change our mind, we can achieve big things.” This was a part of his statement on the current situation. 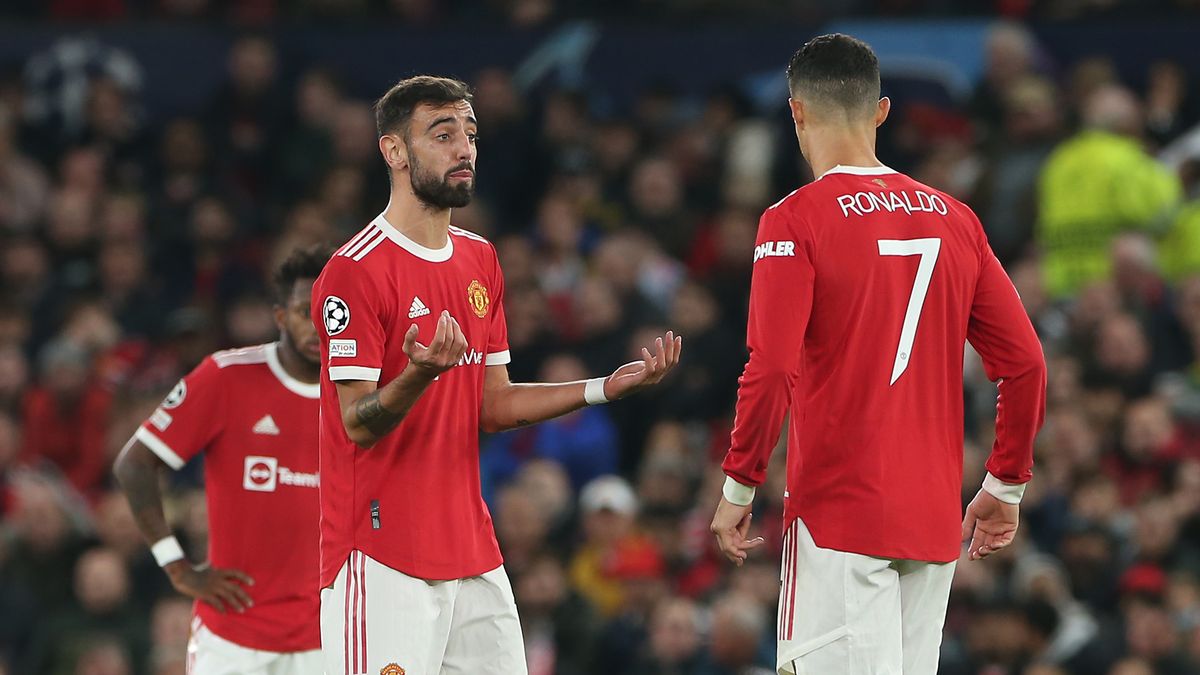 United still has time and a move for a holding Midfielder isn’t off the cards yet. Paul Pogba is finally set to make his return and could be the break that the Reds so desperately need. However, if that isn’t the case the management is expected to find replacements.

Cristiano Ronaldo would surely be the one leading the push for a new signing. Ronaldo is desperate to win and needs a strong team that can match his hunger for glory. If the Reds fail to improve we might see Ronaldo looking for an exit from the club.