UEFA and the South American Football Confederation haven’t always seen eye to eye. Fans have been wishing for a long time to be able to see South American teams participate in the Euros.

The organizations haven’t quite managed to do that but they have been able to pull off something similar. The UEFA Nations League can now become a more premier tournament in the International scene.

All 10 South American teams are in agreement and will participate in the UEFA Nations League from 2024. With this, the tournament can become a notch more serious as the level of competition will increase.

A memorandum has been signed between UEFA and CONMEBOL

It’s finally official as the two governing bodies have entered into a formal contract. Although the workings of the memorandum aren’t fully clear yet. The agreement is complete but both parties will work things out as things move forward. 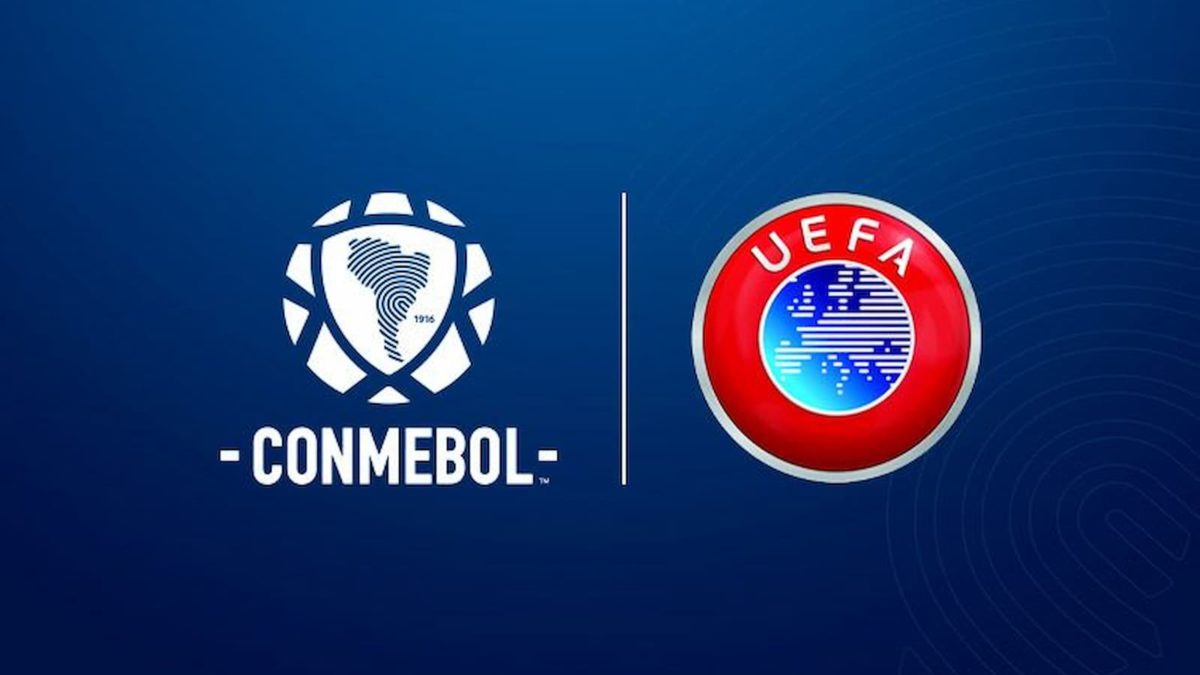 FIFA is planning to shorten years between World Cups and is working to execute this thought. Although such things are difficult and they take a lot of time because of the involvement of a large number of parties.

Even this announcement would be a problem because now a similar level of competition would be there in the Nations League too. One could even say that the timing is rather conspicuous.

Where will it be played? How will the Groups be affected?

The agreement between the teams is valid till 2028 and the venue for all matches will be  Europe. South American Teams will have to come to Europe for their participation in the tournament.

UEFA’s Vice-president Zbigniew Boniek gave certain directions as to how the new groups will work. The top 6 in the South American federation will join League A while the bottom 4 teams will join Group B. 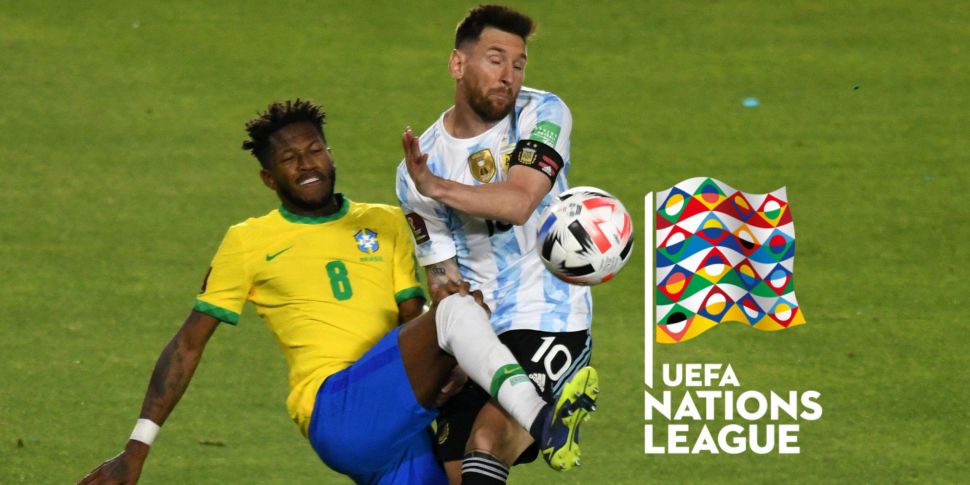 This will take the number of teams to 22 in League A and 20 in League B. Feels like a good way to make matches more lucrative for the fans as star players from around the world will be going against each other.

It will be exciting news for the fans but for the players, things will be difficult. Numbers of games will increase and it will only add to an already challenging schedule.

What do the fans Feel?

This year has just been full of surprises for the fans. Earlier the final “Finalissima” between the winners of the UEFA European Championship and the Copa America was announced. Fans went crazy at the prospect of watching Italy go head to head with Argentina.

Going to be more magical…can't wait

This announcement does have that positive response but there are a lot of people pointing fingers at UEFA too. Some feel that this is just an effort to challenge FIFA’s supremacy and will be at the cost of the players.

“While others are debating whether South American Teams will be able to perform in the Competition. Although that is the general order of things.

They are gonna look and see under every rock for every dollar they can find and to hell if the players get tired.

They don't see the risk of fans becoming indifferent. The world cup is special because it's so rare. The law of diminishing returns will soon take effect.

UEFA as an association do have business motives behind their decisions and the public is always divided on whether they’re improving the game or their profitability.

What Argentina Needs to Qualify for FIFA World Cup Round of 16? All Possible Outcomes