The NBA Legend four-time NBA Champion former Los Angeles Lakers player Shaquille O’Neal warns the lakers management that it’s hard for the lakers to win the NBA Title without Lebron James. Recently, there have been rumors of the lakers wanting to trade Lebron James. 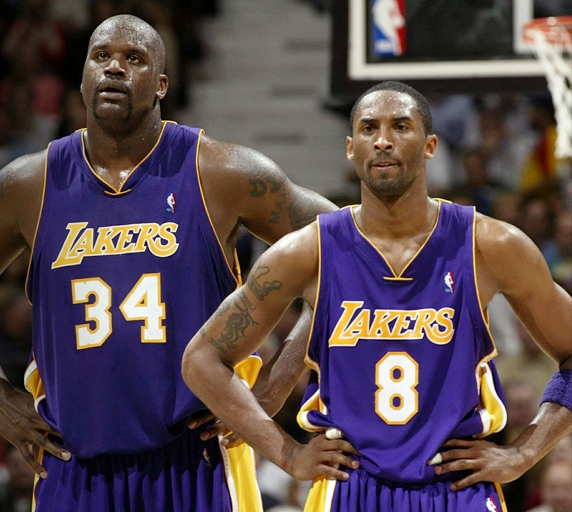 King James’ Contract with the lakers is about to expire in 2023 and there are rumors of James being traded which is the easiest and quickest thing that the lakers can do.

Shaquille O’ Neal in his recent interview on CNBC said that the team in gold and purple might never win a championship without the Four-time NBA Champion Lebron James.

Shaq went on to say

“If you trade LeBron, you’ll never win again, so you have to, you know, make a decision. If you put LeBron around the right guys, he’s gonna win, so I think whoever put that team together needs to step up and try and fix it.”

Lebron James shut down on the rift between him and the management of the La Lakers. The news is that James does want the management to take big and bold decisions and he feels that change is needed heading into the postseason and any chance of the lakers making it to the playoffs.

“Maybe you know guys can try to salvage the season by just saying, “Hey, we’ve got 20 games left, let’s just play hard, play hard every game and see where we can take it”, but I’ve been booed before, it’s not a good feeling so hopefully they will pick it up.“

Their fans booed the lakers at the crypto.com arena for the underwhelming performance against the New Orleans Pelicans.

Shaq on the fans booing the lakers, said, “I’ve been booed before, that was not a good feeling”.

Shaquille O’Neal was part of the lakers team for eight seasons leading the team to three championships alongside legendary Kobe Bryant. In 2004, the franchise traded the 7′1 former center to the Miami Heat.

Shaq has also been part of the TNT Broadcasting team and he is said to have invested in many franchises. He is one of the top entrepreneurs from the NBA.

Can Lebron James Revive the Dismal Season of the lakers?

The lakers still got 22 games left and they quite have the team to turn it on and make it to the playoffs.

James has one of the best records and performances when it comes to the NBA Playoffs.

Lebron James has the Caliber to guide the lakers to a potential playoff spot. James is having one of the best offensive seasons in his entire career averaging 29 points per game and averaging 36.7 minutes per game.

He is ranked fourth in the players with the most efficiency this season and the 37-year-old has shown that he is got it. James and Anthony Davis together have won one title with the Los Angeles Lakers in the past.

Anthony Davis who suffered an ankle injury while playing against Utah Jazz is set to return just before the playoffs and the lakers could be unstoppable with healthy Anthony Davis on the court.

Westbrook who was part of the Washington Wizards was on a roll in the last season scoring triple-doubles consistently. His efficiency in the shooting has gone down and has the trouble of turnovers. 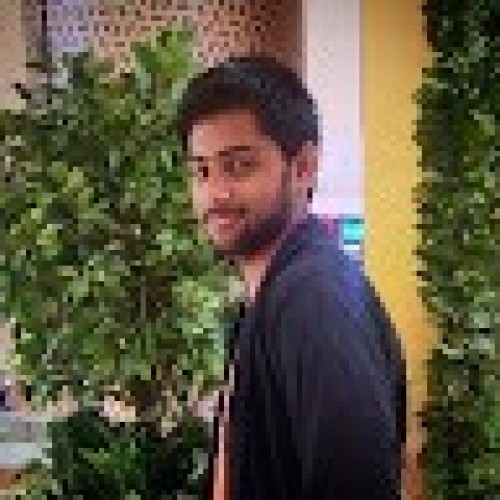