FIFA, football’s world governing body, has kicked Russia out of the FIFA World Cup 2022 which is scheduled to place in Qatar. UEFA, which is the European governing body of Football, has also suspended all Russian club teams from participating in any matches. 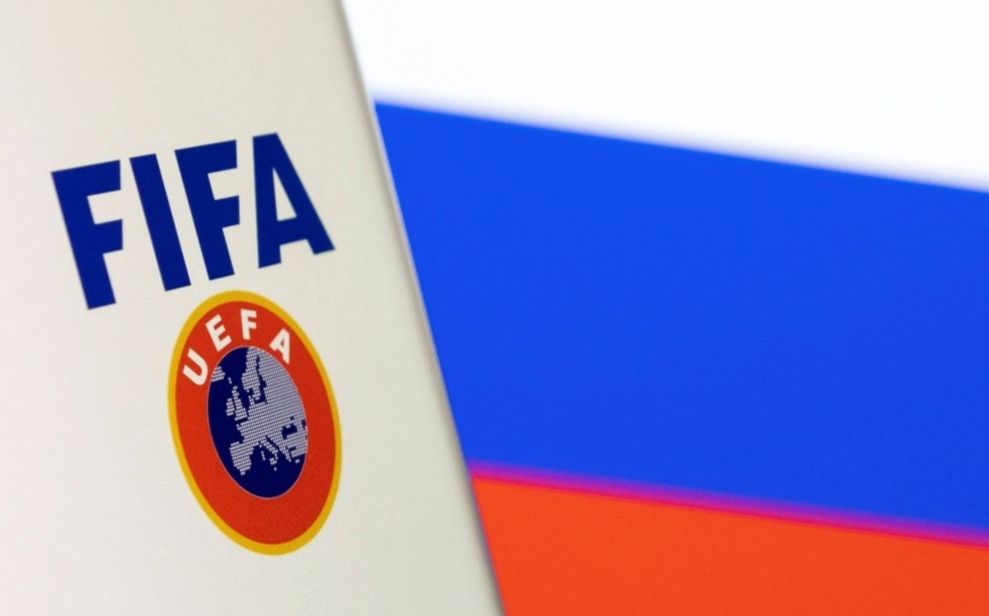 FIFA and UEFA along with IOC (International Olympic Committee) have levied extraordinary sanctions due to the invasion of Ukraine and Russian president Putin’s all-out military attack on the country.

In a joint statement today, both the bodies said: “FIFA and UEFA have today decided together that all Russian teams, whether national representative teams or club teams, shall be suspended from participation in both FIFA and UEFA competitions until further notice.”

This suspension will potentially remove Russia from the next month’s World Cup qualifying playoffs where it was scheduled to face Polan on March 24, 2022. Poland, Sweden and the Czech Republic had all previously refused to play against Russia.

Poland 🇵🇱, Sweden 🇸🇪 and Czech Republic 🇨🇿 have put out a joint statement stating they don’t want to play the World Cup qualifying matches scheduled to play in Russia 🇷🇺 at the end of March!!

They want FIFA and UEFA to “present alternative solutions” to play these matches. pic.twitter.com/aDcGJ5kKeJ

The decision comes after FIFA got heavily criticized from the global football community after previously mentioning that Russian team could compete as the FRU (Football Union of Russia) and their home games will take place on a neutral territory without the Russian flag or national anthem.

To its response, Poland said “it would refuse to play against Russia no matter what the name of the team is.” Cezary Kulesza, President of Poland’s football federation, called FIFA’s decision “Disgraceful and totally unacceptable.”

Following immense pressure, FIFA finally acted right. “Football is fully united here and in full solidarity with all the people affected in Ukraine,” the joint statement by FIFA and UEFA said.

"Football is fully united here and in full solidarity with all the people affected in Ukraine."https://t.co/LR7WiXeBBk

The statement also said, “Both presidents (Gianni Infantino and Aleksander Ceferin) hope that the situation in Ukraine will improve significantly and rapidly so that football can again be a vector for unity and peace amongst people.”

IOC to Ban Athletes from Russia and Belarus from International Competitions

International Olympic Committee’s executive board has recommended that sports federation and event organizers worldwide to “not invite or allow participation of Russian and Belarusian athletes and officials in international competitions.”

Breaking: The International Olympic Committee has called on sports organisations to exclude all Russian and Belarusian athletes and officials from international events

The decision to ban athletes from Belarus also comes after the country showed its support to the Russian invasion of Ukraine.

The IOC board also said the decision comes “in order to protect the integrity of global sports competitions and for the safety of all the participants.”

To this, the Russian Olympic Committee disagreed and said “the decision contradicts both the regulatory documents of the IOC and the Charter.”

International Paralympics Committee is soon going to hold a meeting to decide if Russian and Belarusian athelets should be allowed in the Winter Paralympics 2022 which are due to start March 3, 2022.

Earlier, Gazprom Arena in St. Petersburg was scheduled to host the final of the 2021-22 UEFA Men’s Champions League. However, UEFA has now shifted the final from St. Petersburg to Stade De France in St. Denis, Paris.

The statement by UEFA about the decision said the following:

“The UEFA executive committee decided to relocate the final of the 2021-22 UEFA Men’s Champions League from St Petersburg to Stade de France in St Denis. The game will be played as initially scheduled on Saturday May 28 at 21:00 CET.”

“UEFA wishes to express its thanks and appreciation to French Republic president Emmanuel Macron for his personal support and commitment to have European club football’s most prestigious game moved to France at a time of unparalleled crisis.” 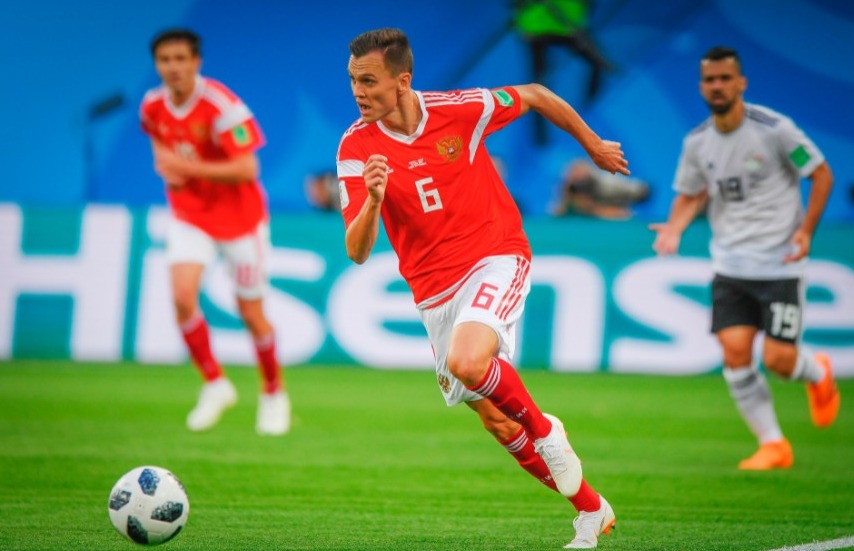 Additionally, UEFA has also announced that it would terminate its sponsorship deal with Gazprom, which is a state-owned energy company of Russia, worth $62 million a year until 2024.

FIFA and UEFA joins the growing list of national and international organizations as well as governments who have been putting in efforts to penalise Russia.

The war has already taken hundreds of lives and destroyed countless. According to Ukraine’s health ministry, over 350 civilians including 14 children have been killed since the beginning of Russia’s militarian attack.

Foregin officials worldwide have condemned Russia’s deadly use of force. Social media platforms are full of posts calling it a “war without a cause” and support for Ukraine. Various sanctions have been imposed to damage Russia’s economy.

Ukraine is a democratic country being invaded by a fascist dictatorship, the battle isn't NATO vs Russia, the battle is democracy vs fascism

Let’s just hope things get better sooner, and more people do not have to suffer. We will soon share an update about the Russia-Ukraine peace talks taking place in Belarus.