Real Madrid vs PSG Live Stream: How to Watch the Second Leg?

Real Madrid will be locking horns with Paris Saint-Germain this Wednesday at the Bernabeu trying to avenge their loss from the first leg. Make sure to get your Snacks ready to watch the game live. 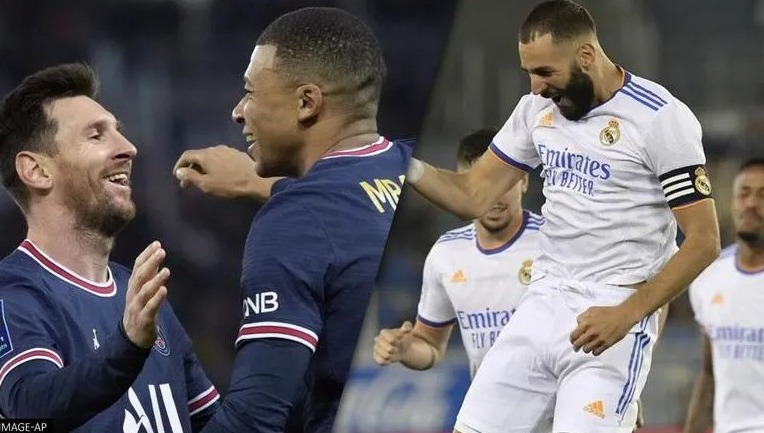 The last meeting of the two sides at Parc des Princes was a heated affair where Mauricio Pochettino’s men dominated most of the time but only managed to have a slim victory after Kylan Mbappe’s goal in the stoppage time (94th minute).

The Spanish giants will be a very tough competition for the French team, especially at their home grass. PSG is also coming back from a forgetful defeat against Nice in the Ligue 1 game this past Saturday. Whereas, Madrid will be coming with a smooth victory over Real Sociedad.

Madrid is among the toughest to take down in front of their home ground while PSG will be gaining back Mbappe and Messi’s services. It’s surely going to be a match worth watching.

Real Madrid will face Paris Saint-German on Wednesday, March 9, 2022, at Estadio Santiago Bernabeu in Madrid, Spain for the UEFA Champions League 2021-22 Round of 16 Leg 2 game. 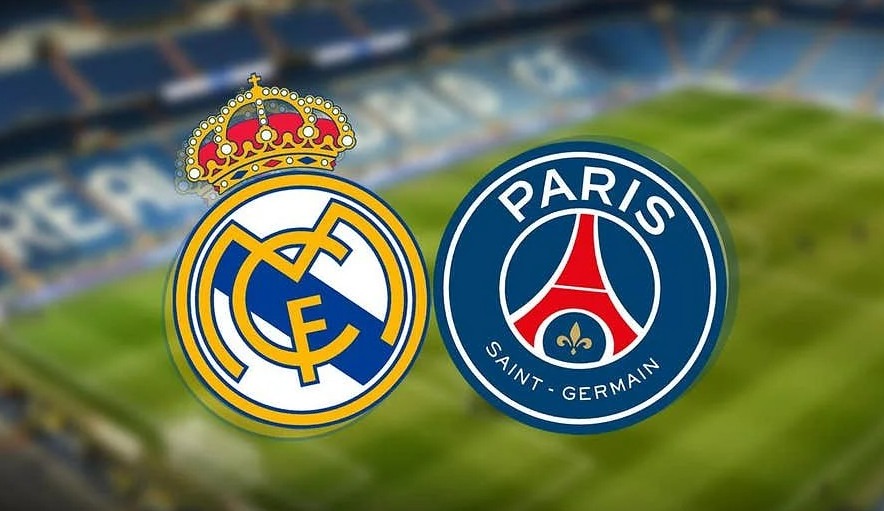 The Dutch referee, Danny Makkelie will be the man in charge of the game. This will be the third time he’ll be refereeing a Madrid game, with the two previous games being played last season.

Real Madrid vs PSG will be available to watch live via UEFA’s official and exclusive broadcasters in every region of the globe.

The viewers in the United States can watch Real Madrid vs PSG live on CBS, Univision, TUDN, while the live streaming will be available via Paramount+ and fuboTV. If you have claimed the Paramount+ for $1 per month deal, then you’ll be good to go this Wednesday. 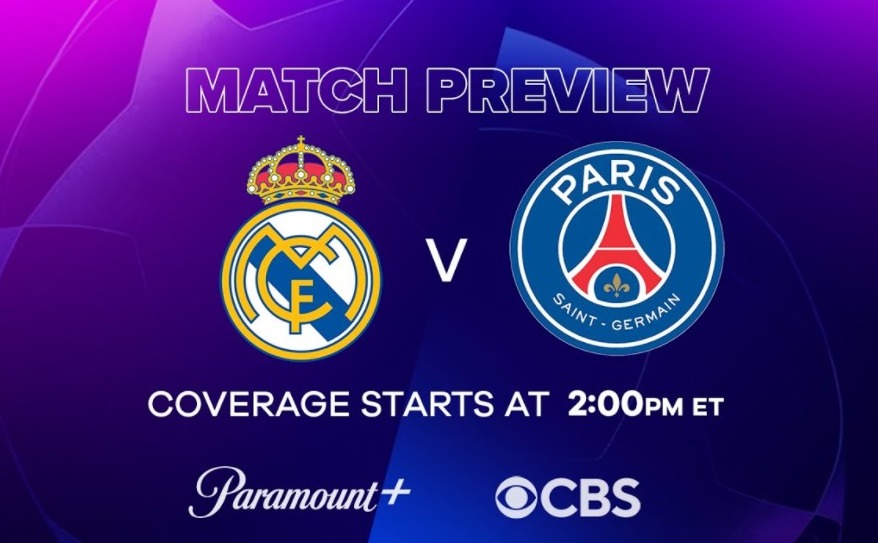 In Canada, the live coverage for Real Madrid vs PSG will be available on DAZN while the viewers in the UK and Ireland can catch the match live on BT Sport 3. BT Sport subscribers can also watch the live stream on the BT Sport app and website.

Sony Network will be broadcasting the Real Madrid vs PSG match live on Sony TEN 2 and Sony Six while the live streaming will be available on the SonyLIV app along with JioTV in the Indian subcontinent.

Here is a list of official broadcasting channels and apps to watch Real Madrid vs PSG live from any country/region:

Real Madrid will be looking to please their fans while PSG will be on a mission to prove their last victory wasn’t a fluke. Madrid will be going into the match with a win over Real Sociedad but PSG will be playing after a rare defeat against Nice.

However, Carlo Ancelloti will be having a tough time setting up Madrid’s midfield as Casemiro will be out with suspensions and Toni Kroos out due to a hamstring injury. Marcelo is also struggling with a thigh issue and Ferland Mendy will also be unavailable due to suspension.

The Spanish side’s hopes will be high from Federico Valverde, who’s returning after overcoming flu, and Eduardo Camavinga alongside the perennial stars Luka Modric and Karim Benzema.

Paris Saint-German was rejoiced to expect Kylian Mbappe back in action but the star of the last game allegedly got injured in training after Idrissa Gueye’s tackle. So, his status to playing this Wednesday is unknown at the moment. It’ll be a huge blow to PSG’s hopes of taking down Madrid if he’s out.

The moment Gueye Injured Mbappe in training. He's a doubt against Real Madrid in the UCL second leg match. 😟

PSG confirm that Sergio Ramos is out vs. Real Madrid in the second leg of their Champions League round of 16 matchup Wednesday. pic.twitter.com/Ms0pcDhKXo

Although the French side’s coach hinted of Ramos playing against his former team, that seems highly unlikely considering the difficulties he is facing to get back into the team. However, if it happens, Madrid fans won’t mind welcoming him back.

For predictions, we’ll pick Real Madrid to win this time as they are one of the toughest sides in the Champions League at their home. PSG must bring something fortuitous in order to cause an upset.

Real Madrid will possibly start the game with the following XI:

PSG will possibly start the game with the following XI: 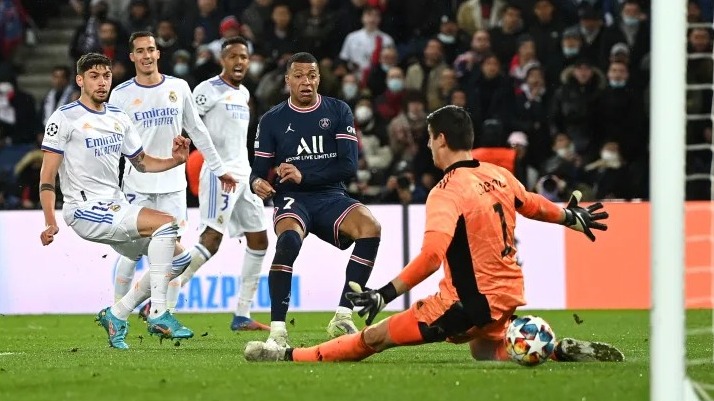 Both sides have a good record against each other. The upcoming encounter should be the one to remember for ages. Do not dare to miss watching it live. Set your reminder, and also let us know which side are you supporting this time.