The arch-rivals Real Madrid and FC Barcelona are set to face-off in the Semi-Final of the Spanish Super Cup 2022 this week. Find out how to watch Real Madrid vs FC Barcelona live streaming, kick-off time, and every important detail here. 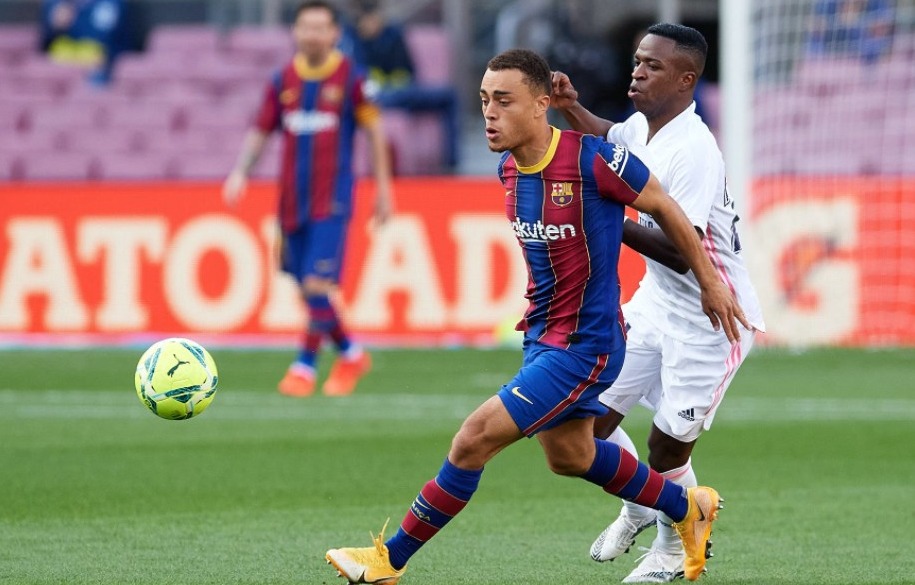 Football fans are ready for another edition of El Clasico which will take place this Thursday. Last time, the rivals met on October 24, 2021, in La Liga where Lucas Vázquez got the deciding goal to lead Real Madrid to victory in the extra time.

Barcelona will be looking to avenge the loss with Xavi’s first-ever Clasico. The stakes will be immensely high as the winner will move into the finals to face either Athletic Bilbao or Atletico Madrid.

Here is everything you must know before the match starts.

The Spanish Super Cup, also known as Supercopa de España, is nearing its conclusion with only four teams remaining at the front. Two of them have the Football’s fiercest rivalries and will face off this week.

The first Semi-Final for the Spanish Super Cup 2021-22 will feature El Clasico, Real Madrid vs FC Barcelona on January 12, 2021, Wednesday, at The King Fahd Stadium in Riyadh, Saudi Arabia. 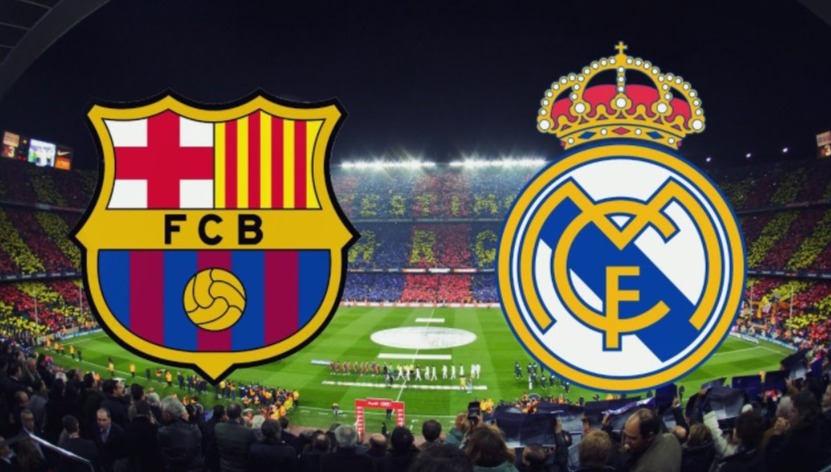 There’s no need to worry if you can’t catch the exciting encounter in person as it will broadcast live in almost every corner of Earth. You can watch the Real Madrid vs FC Barcelona Spanish Super Cup Semi-Final live streaming on TV, PC, Smartphone, and other devices easily. 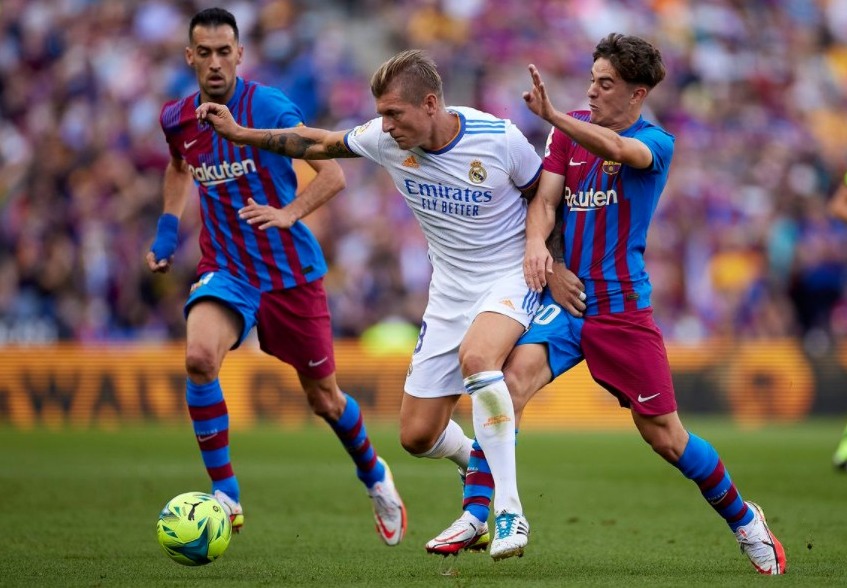 You can also find minute-by-minute text updates on the official club Twitter handles and live English language commentary on Radio Barça. The complete coverage of the match will also be available on FC Barcelona’s official social networks.

You can watch Real Madrid vs FC Barcelona live streaming on these TV channels.

This version of Clasico already seems electrifying. It will be Xavi’s first with Barca boys looking to avenge their loss in the previous encounter. On the other side, Pochettino’s boys will be confident with their impressive performance in La Liga till now after occupying the top spot in the League table with 49 points. Whereas, Barcelona is placed fifth.

Barcelona vs Real Madrid | Supercopa de Espana: Pique: Barcelona were affected by the LaLiga Clasico, but circumstances have changed https://t.co/poK4lUftew

Madrid is obviously the favorite going into the game with 8 wins in the last 14 meetings. It’ll be an uphill climb for Barcelona especially with the absence of seven key players including Eric Garcia, Ronald Araujo, Pedri, Sergi Roberto, Martin Braithwaite, Ferran Torres, and Moussa Wague.

Therefore, we predict Real Madrid to add another victory into the record books and move into the finals of Supercopa de España.

With several players out of the competition already, these could be the probable Playing Elevens for Thursday from both sides:

Despite not being as star-studded as every El Clasico has been in recent history, the match seems extremely exciting. We can definitely have an action-packed event this Wednesday.

So, free up your schedule and get ready to watch the El Clasico.