It felt as the wheels of time were turned back last night. After the departure of Cristiano Ronaldo and Lionel Messi, the lure of the El- Classico has damped a little. This semi-final although was not boring at all.

It was full of attacking and free-flowing football. Real Madrid was the crowd favorite heading into the tie. Although Barcelona wasn’t going to give up that easily and extended the game till extra time. 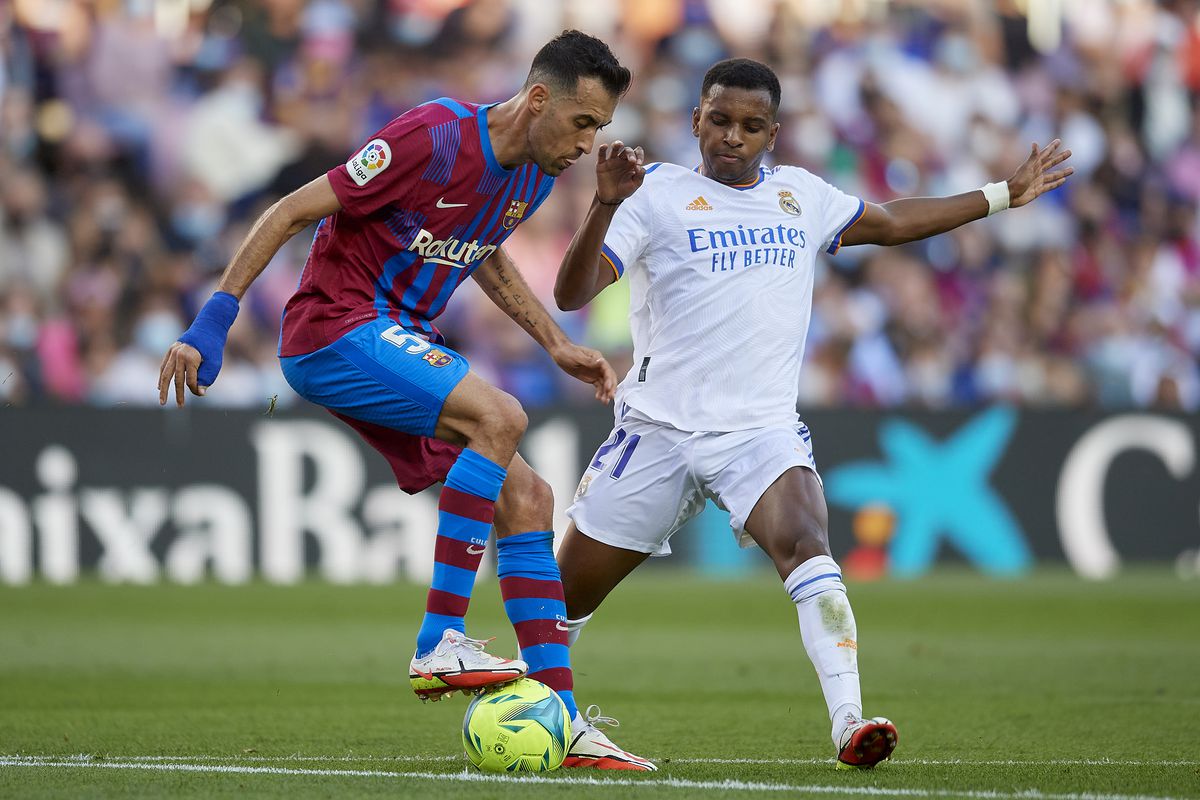 However, Real Madrid’s attack proved out to be overwhelming for the Catalonians.

Benzema led the way for Madrid in a 5 goal thriller

The game opened up on a feisty note as both teams were looking to attack. Barcelona was showing more promise on the ball but Madrid was looking very dangerous on the counterattack.

After Madrid’s goal, Barcelona was looking distraught. It was difficult for them to create any direct chances. However, after a few headed attempts by Luke De Jong, Madrid finally made the mistake to give De Jong the equalizing goal.

It was Eder Militao with a poor clearance that deflected off De Jong into the Real Madrid net. Ousmane Dembele led the charge for Barcelona in the second half and the Catalonians looked like the better side. 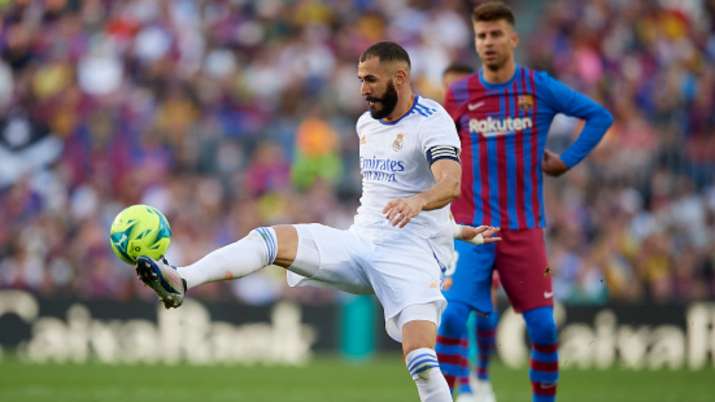 However, Madrid struck again with Karim Benzema who slotted the ball into the corner after a good save from Ter Stegen. It was Vinicius whose shot fell to Benzema. Benzema had already hit the post once and wasn’t gonna miss again.

It felt as if it was over for Barcelona but Ansu Fati came on as a super-sub and equalized for Barcelona in the 83rd minute. Even in extra time Dembele pulled out a great save from Courtois to keep the game tied.

However, Valverde went on to score the winner for Madrid in the 98th minute. If you look at the goal there were 5 Madrid players in Barca’s box and it was a rather disappointing goal to concede.

Barcelona have now Lost 5 Clasico’s in a Row

At the end of the day, it was another defeat for Xavi’s men. They have now lost 5 Classico’s in a row and pressure is building on the Spanish manager. There were a few surprise decisions with the inclusion of Ferran Torres and De Jong in midfield. 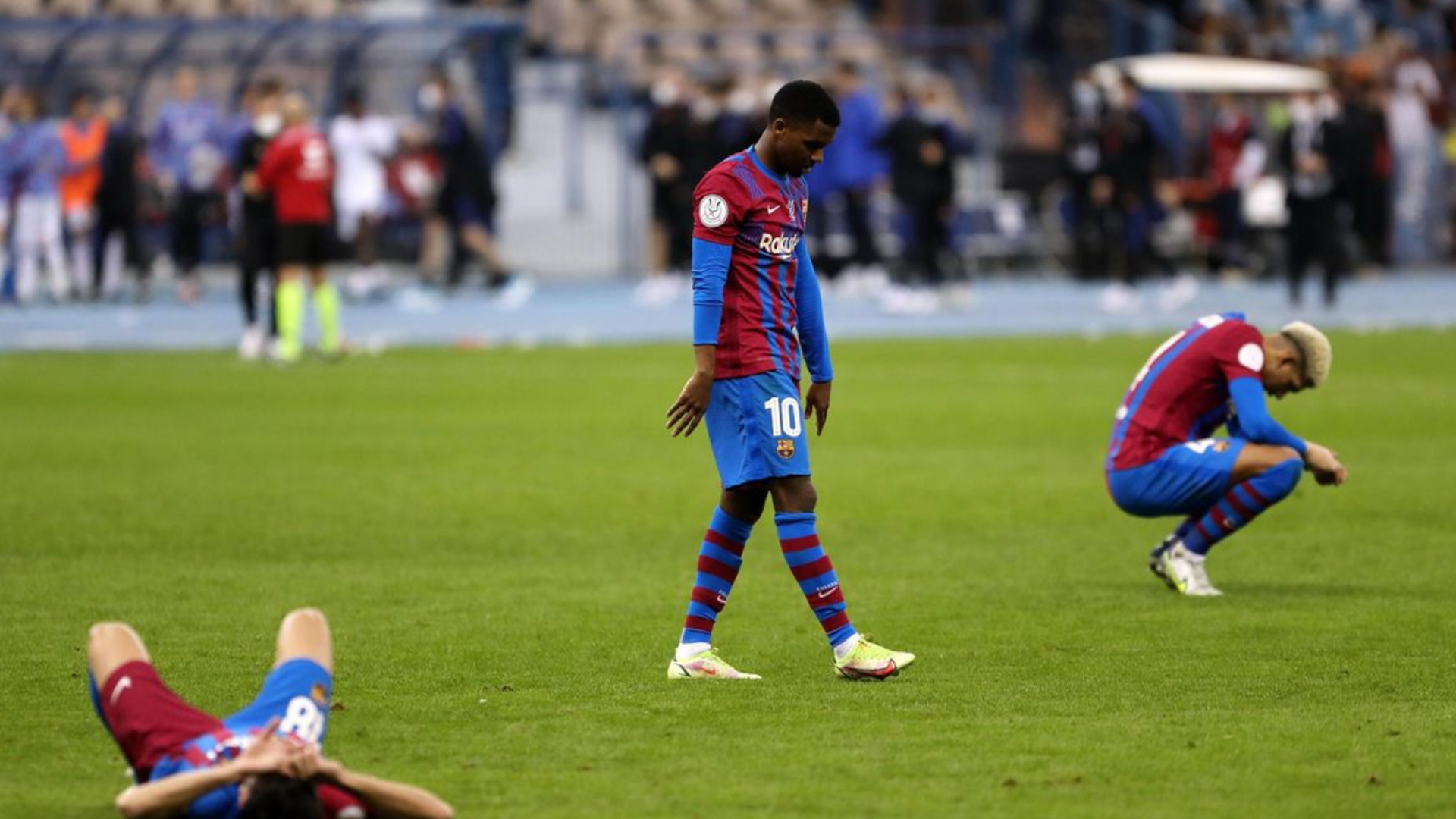 Barcelona is going through a rough patch and injuries too have been a big burden for the club. Last night was good in terms of seeing Fati and Pedri make their return for the club.

Now that their Super Cup dream is over Barcelona’s focus will be on the Europa League and securing a top 4 spot in the La Liga. It will take a long time to rebuild the club’s legacy but they will have to keep taking small steps in the right direction.