Two of world football’s greatest and most popular footballers, Lionel Messi and Neymar, were hurled at with boos by their own fans. When playing at their home pitch Parc des Princes, Parisian fans booed whenever they had possession of the ball. 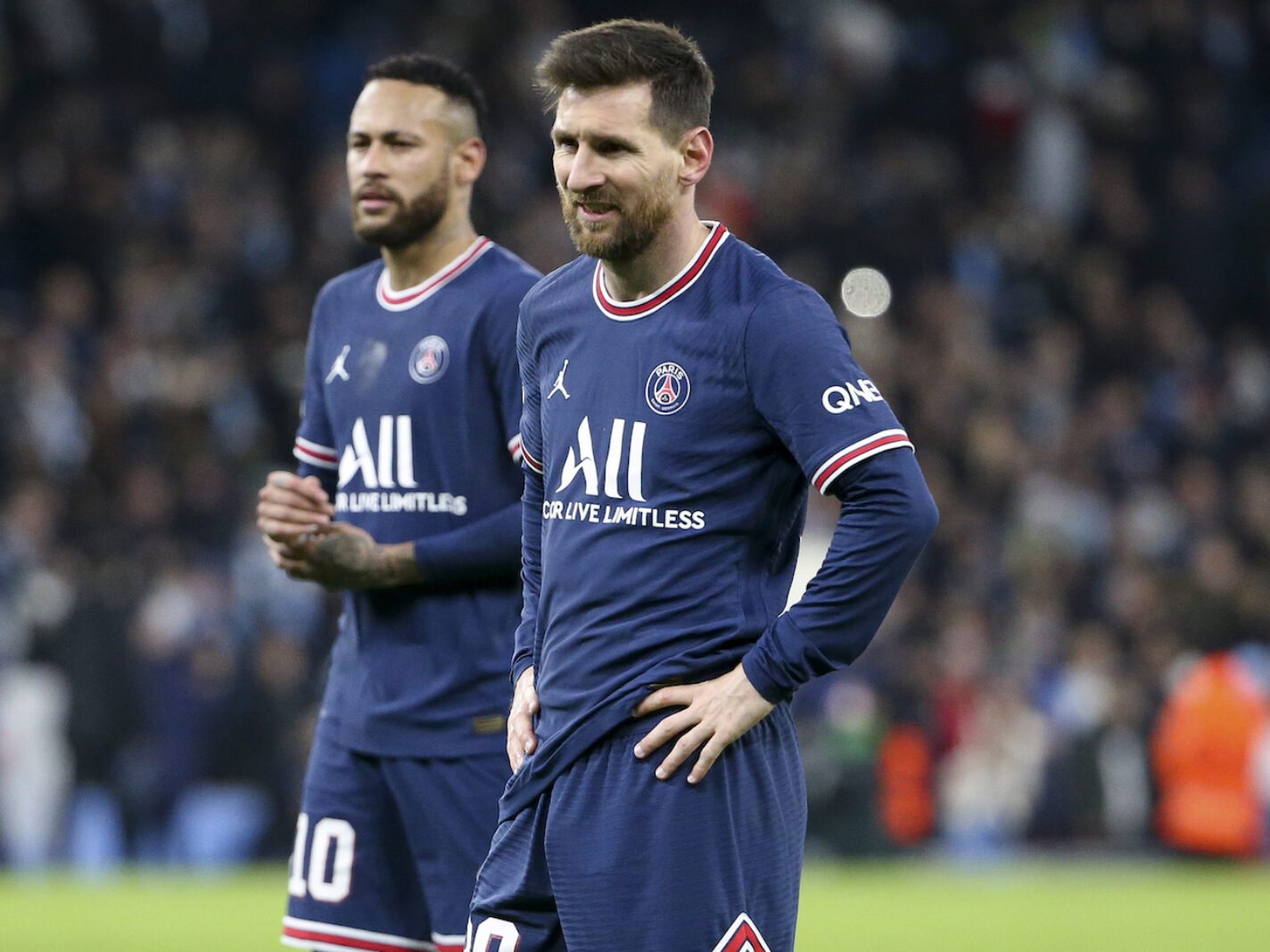 Lionel Messi and Neymar arrived at their home ground to play Bordeaux in their Ligue 1 fixture of the week. Both the forwards were jeered at by the fans in aggressive behavior whenever they found even a single touch of the ball.

Paris hosted Bordeaux on Sunday for the first match since their encounter with Real Madrid. with Messi and Neymar booed and whistled with every touch of the ball.

On the other hand, Kylian Mbappe and PSG players were not booed by the home fans. Messi and Neymar were singled out for the criticism, with fans turning their focus on the effort and application during their time with the club.

Neymar scored a goal, with them managing an easy 3-0 victory over Bordeaux.

Why Were They Booed?

Messi and Neymar were a part of the star-studded team who had to accept a surprising defeat against the Spanish giants Real Madrid on Wednesday. PSG were knocked out of the Champions League contention after Karim Benzema displayed a superb performance, scoring a hat-trick, giving Real Madrid a perfect comeback story. 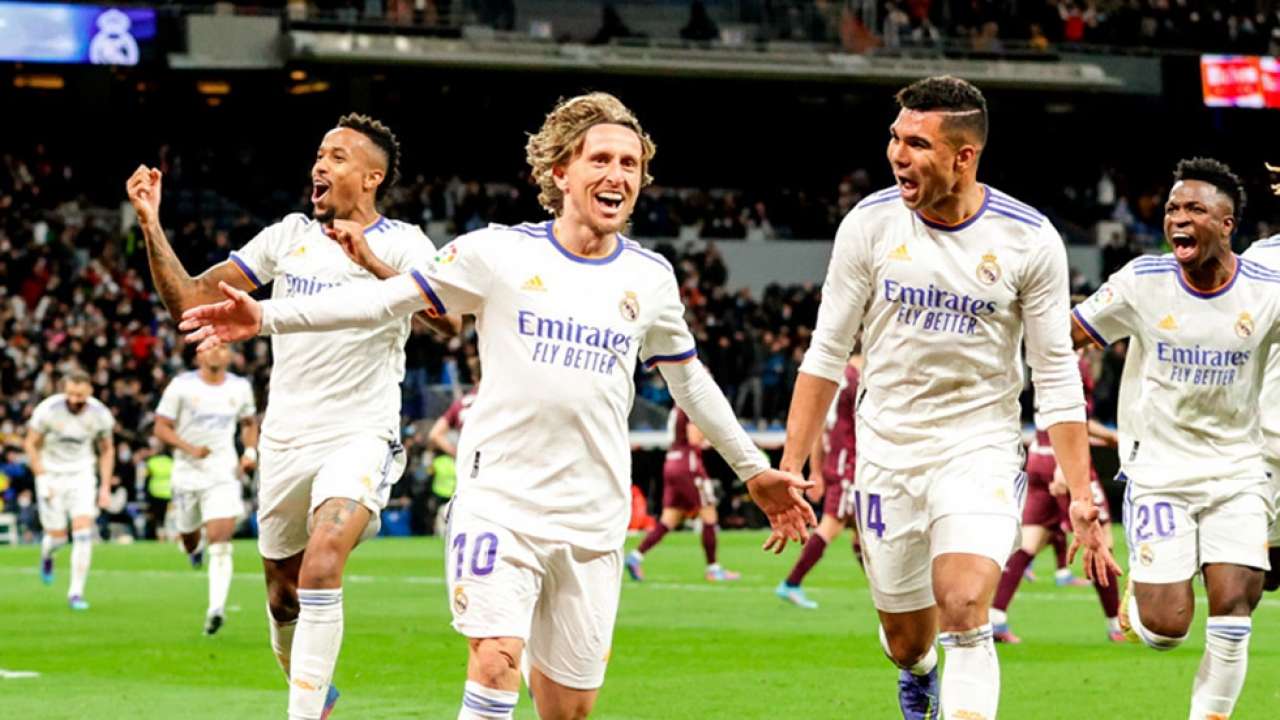 Messi and Neymar had relatively poor performances against Real. They failed to register any goals against Real. Neymar managed to get one assist, but his game did not live up to his magnificent reputation.

Lionel Messi, was by far their worst player on the pitch. Dropping in as deep as a holding midfielder, he made absolutely no contribution his teammates. Messi was also responsible for missing a penalty in the first leg of the tie-up, which could have been crucial had Courtois not put in a dazzling save. PSG spectators looked at this as a perfect opportunity to express their pent-up emotions from Wednesday’s defeat when they whistled at the stars. Everybody apart from Mbappe was criticized by the fans on Twitter on Wednesday. It is certain that PSG fans haven’t really admired Messi’s move to the club.

Luis Suarez Comes in Support of His Former Teammates

The Athletico veteran forward posted a picture of Messi and Neymar along with him on his Instagram story. 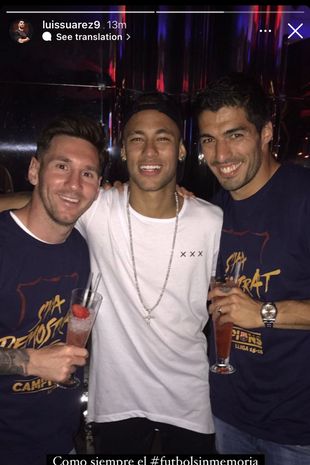 Suarez posted on his Instagram story: “As always, football has no memories.

“Always with you. I love you very much.”

Even Spanish midfielder Cesc Fabregas posted on his Twitter:

“Football has no memory whatsoever… it’s a shame. Always with you brothers.”

With Lionel Messi’s future at the Parc des Princes which was already in danger, it now seems obvious for him to leave the club in the summer.

Messi has scored just seven times in 25 appearances across competitions for the Parisians. That includes only two league goals, with his other five goals coming in the UEFA Champions League. However, the seven-time Ballon d’Or winner missed a penalty in his team’s 1-0 home win over Madrid in the Round of 16 first leg and got knocked out in the second leg.

It was already speculated of him being unhappy at the club, but after Sunday’s shenanigans, it might as well be in his best interests to leave the club.