It’s been a difficult journey for Peter Wright and darts were the one thing that probably kept him going. Michael Smith was the crowd favorite and everyone wanted him to win. You could see in the finals how the crowd was cheering on Wright’s misses.

Although like the fighter he is Wright was unmoved and he outlasted Smith in a rather disappointing final if you look at it from fans’ perspective. Instead of being an action-packed match, this was rather a nervy performance from both of the finalists.

it was a very poor start for both of the players in the finals. Wright missed 13 doubles and Smith almost as many before checking out on double-one in the second leg. The tally of 28 darts technically made it the worst leg of the entire tournament.

Such was the pressure on both players and it was almost as if their hands were trembling. At a certain point in time, Smith was in the driving seat. But then he missed three doubles and wasted a chance to go two legs up. 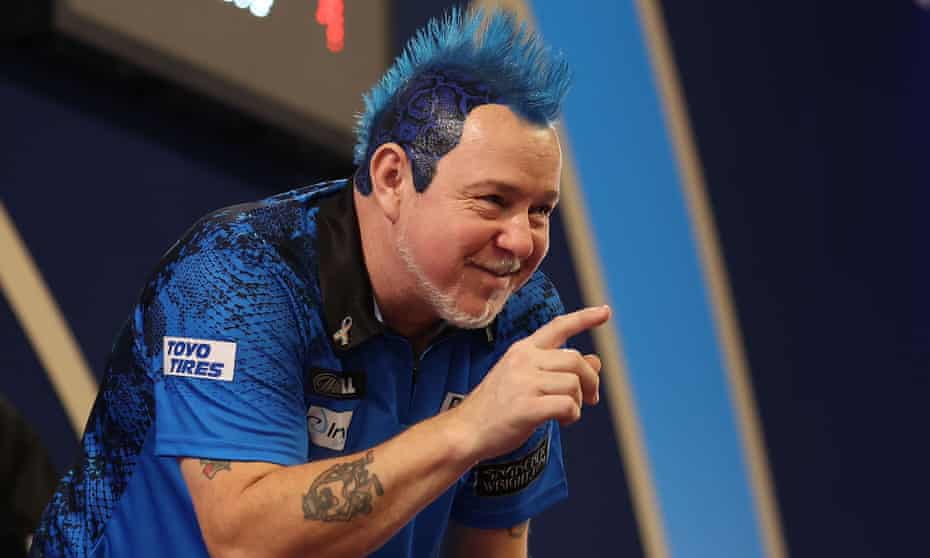 From 2 sets down Smith was able to battle back and was leading 3-2. It felt as if the person who defeated the reigning champion Gerwyn Price in the quarter-finals was finally showing up.

But then Wright took charge and ended up winning 7-5. Yet another heartbreak for Michael Smith. Every time it feels like this year is gonna be Smith’s year he just cannot find the nerves to push through and finally claim the Grand Prize.

This is the 7th Final defeat for Michael Smith

Everyone felt this for sure Michael Smith would win. He defeated the current Champion and was the favorite entering the final. But things just didn’t go his way. It was heartbreaking for the Englishman as he was holding back his tears seeing Wright lift the trophy.

The story for Michael Smith goes like this, 3 years ago he was destroyed by Michael van Gerwen and broke a hand midway through after punching a door in frustration. 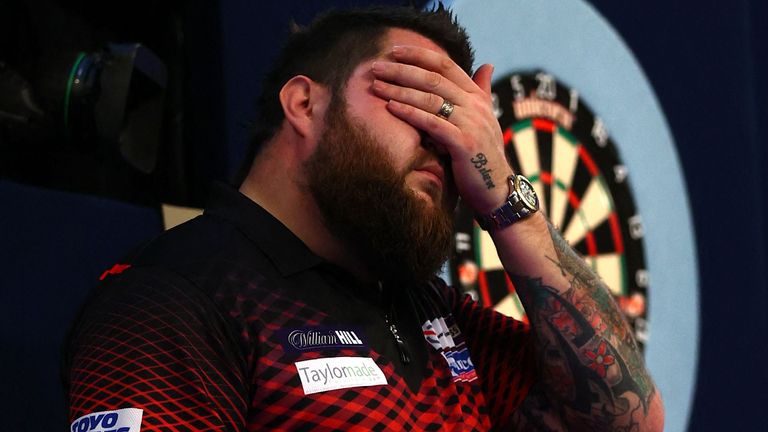 His scoring was always impeccable but it feels that in moments of pressure the arm would tense and the doubles would drift and he just couldn’t take the final step.

Wright has now become a two-time winner at the age of 51 whereas Michael on the other hand has lost in the finals 7 times and he is just 31 years old. This will certainly be a backbreaker for Michael Smith.

But the key is to not give up. He still has the prime of his career in front of him. Once he finally gets that first victory there is a possibility that Michael Smith could become unstoppable.

Although there are all speculations and as far as we are concerned Peter Wright is the standing World Champion. It will be interesting to see whether he can defend his title come next year.