The Fédération Internationale de l’Automobile has a new face as Mohammed Ben Sulayem will now function as their President. The result was out, post a general body meeting held in Paris this week.

This is a historic moment in Motorsports as Mohammed is the first Non-European president for the governing body. He takes the reins over from Jean Todt who was at the helm of the organization for the past 12 years.

Ben Sulayem will be hoping to have a positive start to his presidential campaign.

Mr. Sulayem has been a racer for a major part of his life. He has been active in the Middle East circuit and is also a 14-time champion. Before becoming president he was the vice-president of mobility and tourism at the FIA.

The 60-year-old was up against British lawyer Graham Stoker who was the Deputy President for the sport since 2009. He received 61,62% of the votes from FIA Member Clubs compared to Britain’s Graham Stoker’s 36,62%.

Ben Sulayem certainly can be the right man to succeed Jean Todt because he has enough experience both on the tracks and on the management side. That way he can combine both areas and develop a more efficient process for the sport. 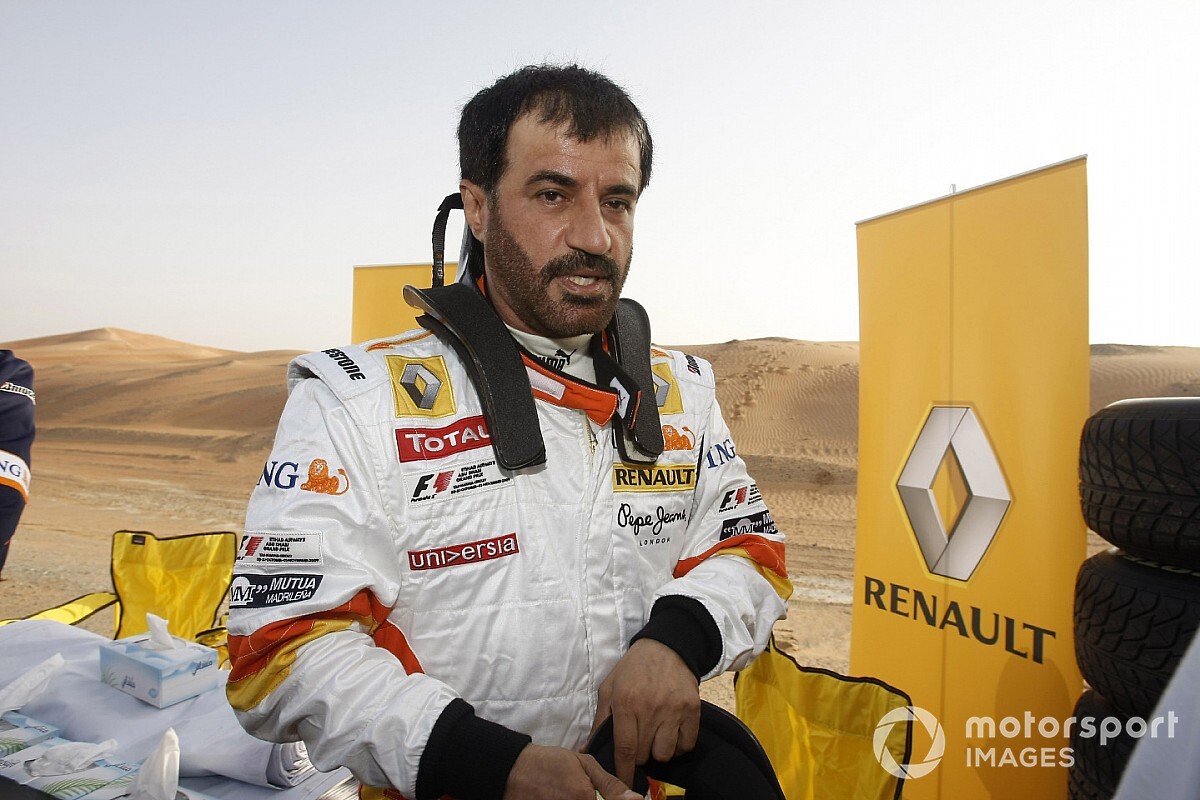 The motto for his campaign was “FIA for members” and his commitment is to increase engagement from users all over the world and create a more sustainable environment for the development of the sport.

This was his statement post-appointment, “I am very honored to have been elected FIA President at the conclusion of the Annual General Assembly in Paris today. I thank all the Member Clubs for their esteem and trust.”

An age of new initiatives under Ben Sulayem?

Mohammed has kept his campaign hovering around bringing new changes in Motorsport along with adding diversity and sustainability. This would include changing existing governance practices adding gender diversity and many other possible steps.

New rules are set to pave way for new entrants Audi or Porsche to enter F1. The FIA has plans of completely switching to sustainable fuel and when this rule comes in Volkswagen is set to enter F1 through Porsche or Audi.

Further speaking about the engines the target set by the organization is that they will run 100% on sustainable fuels. The switch to electrical power is a key component of the future for F1. 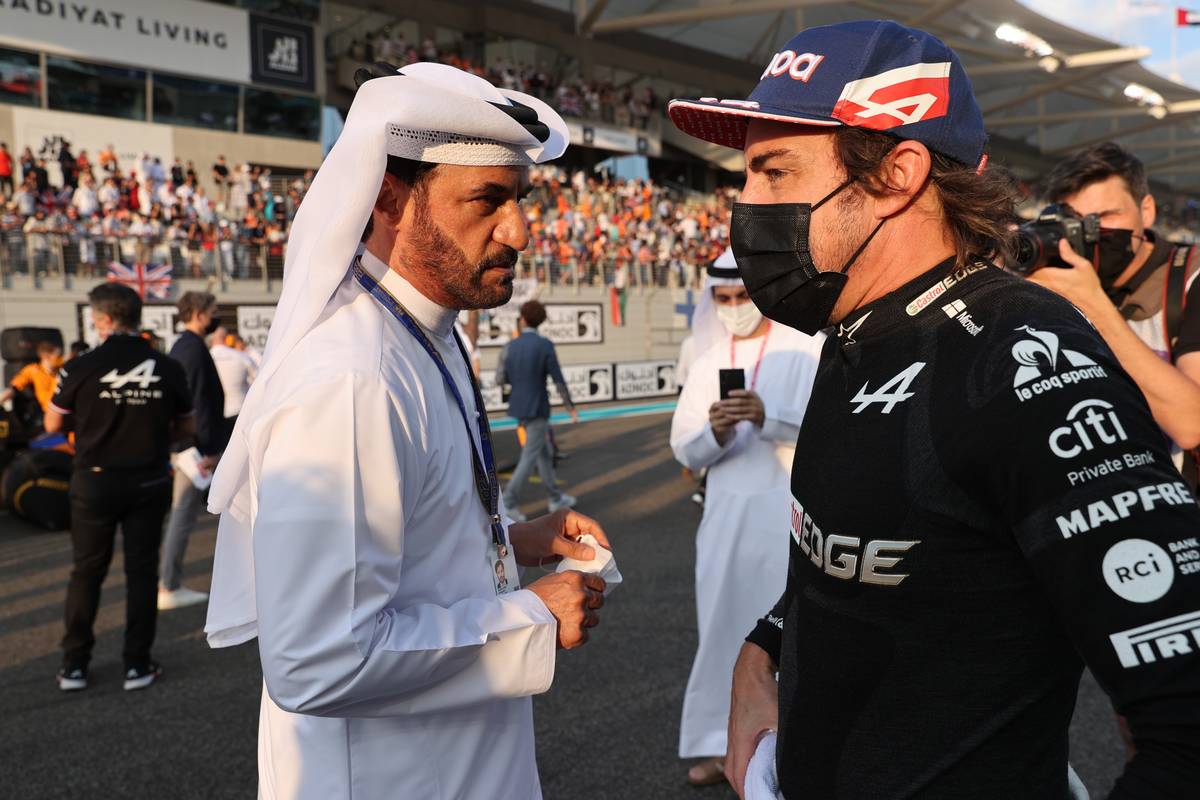 Along this Mohammed wants to keep the F1 more open and not pose barriers for newcomers who want to enter the sport. New rules also have an objective to ensure cost reduction.

Another key parameter is to “protect the show” through powerful, high-revving, and loud cars that have the pull to attract fans and unleash the full potential of the racers. It is clear that Mohammed is thinking about both racers and the audience in his vision for the sport.

With fresh objectives and ideologies, this can be the start of a new era for F1 which has been full of controversies in the recent past.