Just when things were heading in the right direction Manchester United have suffered another setback. There has been a huge Covid outbreak in the club post their game with Norwich City.

Post the game there were reports of Norwich’s players testing positive for Covid. Although it was their nontraveling staff and it’s difficult to establish whether the contagion was passed on from there or not.

However Manchester United is not the only club where Covid has struck. There are now clouds of doubt over English Football as a lot of teams around the league are registering active cases for Covid 19.

Inefficiencies in the Premier League’s ability to maintain stability around football are popping up now. Last weekend was full of bad news as clubs across the country reported positive cases for Covid-19.

Manchester United is one of the affected clubs. As of now, United has 4 players and some staff members who are in isolation. Others have been tested and everyone is following Covid protocol as of now.

The game against Brentford on Tuesday was canceled because of the outbreak. The fixture on Saturday against Brighton too is under doubt. If there are more personnel who test positive then that game will have to be canceled as well. 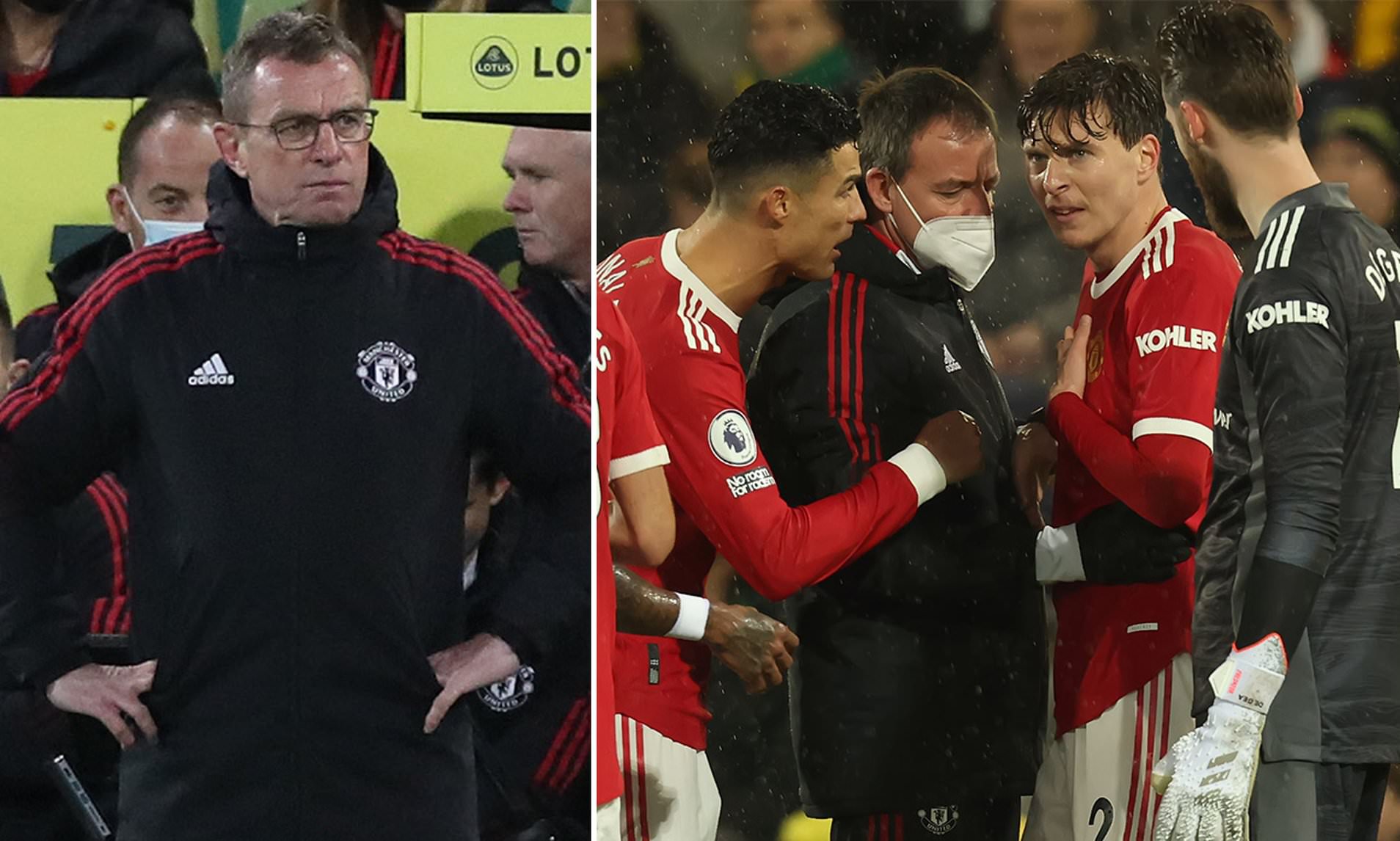 Brighton themselves have been affected and if there are any more cases they will not have a full lineup to face Manchester United. Aston Villa and Tottenham are two other clubs that have reported new cases.

Tottenham has already canceled two of the fixtures and is yet to confirm for the game against Leicester City. With new cases emerging it will be interesting to see what the response will be from the League Officials.

What would be the way ahead for League Officials?

As of now, there is no set point as to when a match is supposed to be canceled. When there are situations like this the clubs have to appeal to the Board which is then processed further.

If the teams can push some players from their youth ranks then they are asked to do so. If in this case there are no more new cases for Manchester United or Brighton then the match will most probably be held.

However, the officials are on alert and there is a plan to accelerate testing protocols for all the clubs in all divisions. Social distancing and other covid protocols used during the Beta wave have been reintroduced. 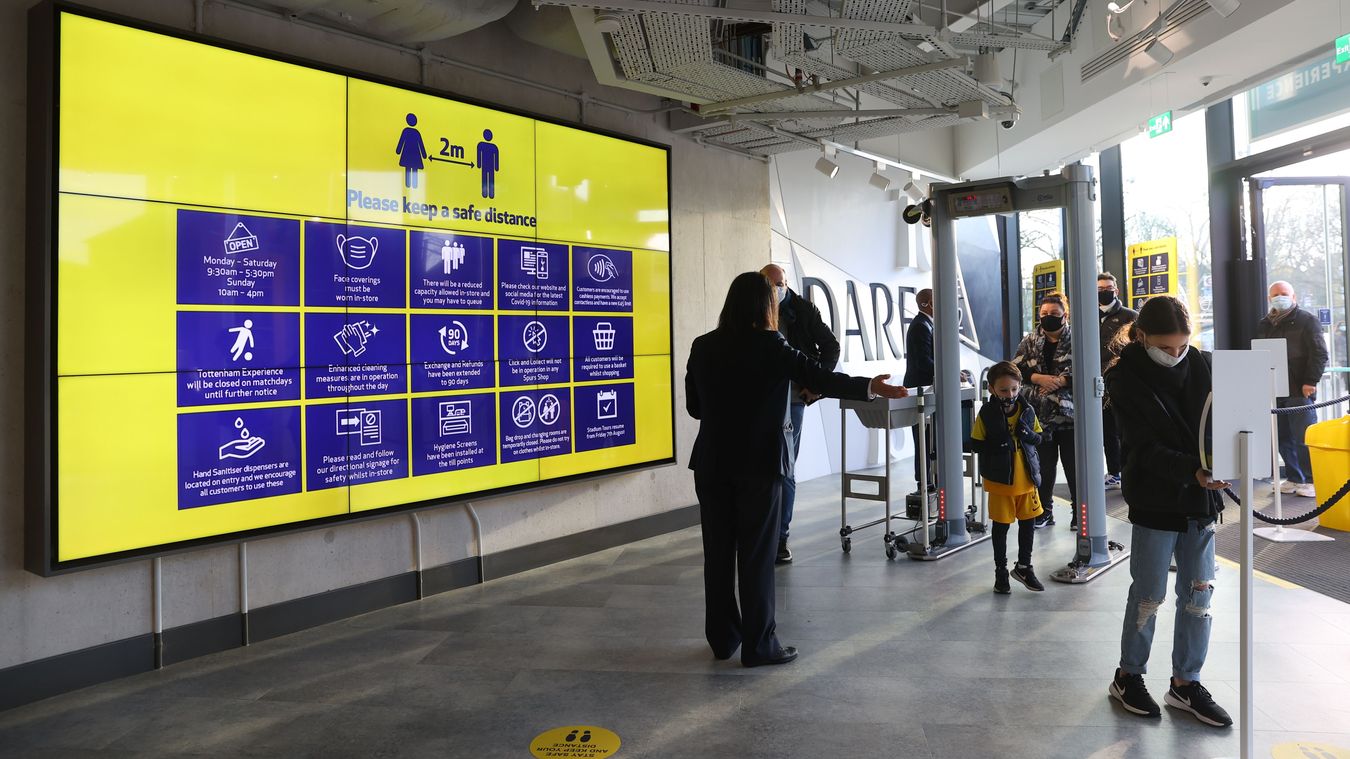 The hope is that by using the emergency measures the disruption in the season’s schedule can be limited. However, if all measures prove inefficient that there is a possibility of a short break just to get things under control.

There is also an initiative being introduced of making passes for fans where they would have to register their Covid vaccination status. This falls in line with Boris Johnson’s decision to “make the NHS Covid pass mandatory for entrance into spaces where large crowds gather.”

Hopefully, with these measures this outbreak will be contained. Although if things don’t work out then the safety of the personnel is of key importance.